Pepsi and Trivago were among those brands responsible for the worst ads of 2017. 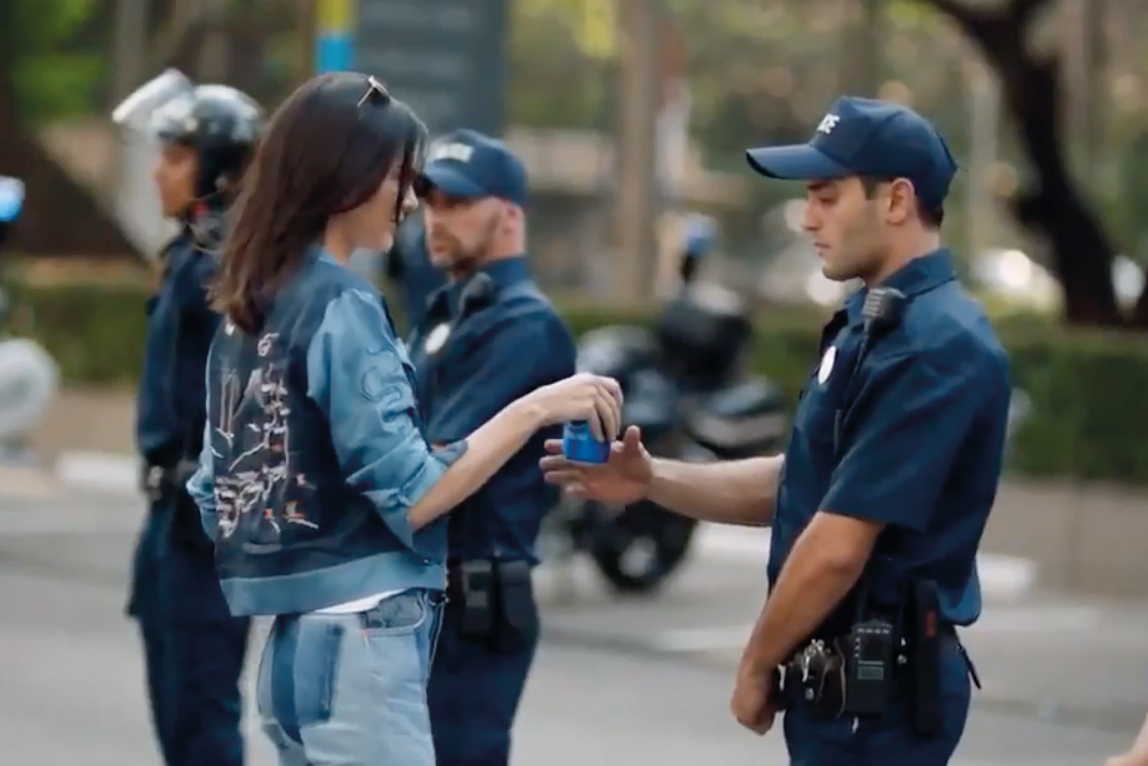 Setting new standards for tone-deafness, this ludicrous celebration of Pepsi’s ability to heal society’s wounds could be enjoyed as an unintentional comic masterpiece, if only it didn’t make light of police brutality. Pepsi then apologised to the star, Kendall Jenner, for putting her in the position of being paid lots of money to appear in an ad of her own free will, which, of course, was the real crime.

This ad was meant to demonstrate empathy with children who had lost a parent. But while some appreciated the gesture, many others were deeply affronted at their own trauma being used to flog – of all things – Filet-O-Fish. After hundreds of complaints, McDonald’s had little choice but to take the ad off the air.

Heineken’s heart was in the right place, but dealing with such major issues as transphobia in a four-minute film came across as trite. The format also seemed to suggest that all the viewpoints depicted should be treated with equal respect. The public seemed to get on board with the intended message, though, so perhaps it was just Campaign and social-justice warriors who felt this way.

There’s something very gênant about actress Dame Helen Mirren’s examples of French words that have found their way into English – a sensation that became even more pronounced later in the year when she let slip that she thought L’Oréal’s moisturisers did baiser tout.

Seemingly put together in about 2008, when the idea that social media could be used to build a business was somewhat radical, this dreadful heap of clichés against a backdrop of pound shop, ambient house music invites you to pick your favourite trite assertion. "The future’s powered by females who make ideas happen"? Cool story, sis.

Based on the premise there’s something fascinating going on under the hood of the Manchester United manager, all that really comes across here is a vague hint of existential dread in his eyes. Look, Jaguar, if you deliberately try to attract customers who see Mourinho as aspirational, don’t complain when you end up with a bunch of uppity pillocks.

Imagine going to a wedding with Martin Freeman’s public persona – wouldn’t it be awful? Now you, too, can share that feeling. Was there a point to this ad about Vodafone’s overseas perks? Sorry, didn’t notice.

Hats off to Dolmio for trying something a bit out there. But while Dominic West’s overly dramatic dad never quite rang true, the entirely formulaic mum, putting dinner out for the boys, was all too familiar. Sigh.

10. Trivago ‘Find your ideal hotel for the best price’ 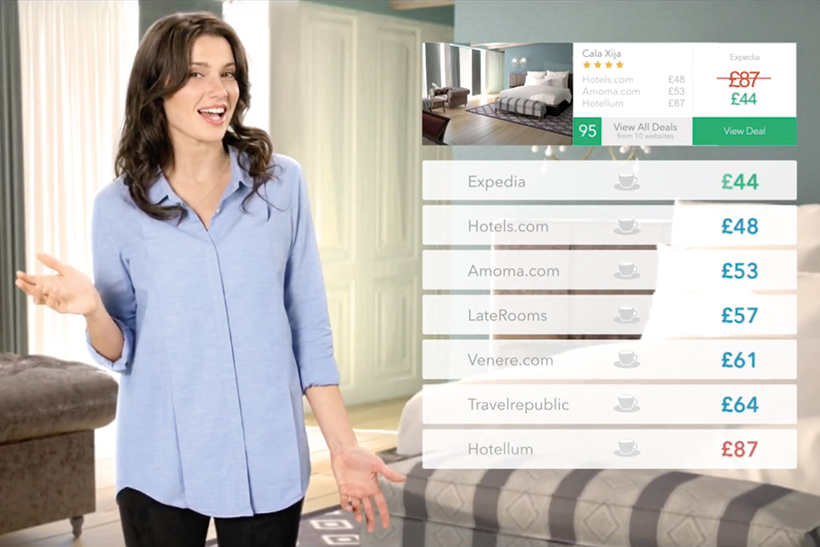