From a diverse internship scheme to reserving Fridays for side-hustles, these hacks made workplaces better in advertising and marketing. 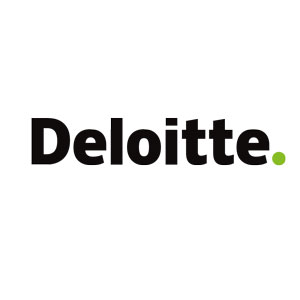 Agency bigwigs who claim that the consultancies will never attract the same calibre of creatives might need to take another look at their flexible working policies. Deloitte’s agile-working offer ranges from term-time-only contracts to "time for you" (taken for travel or simply settling your children into school). Flexible working campaigner Anna Whitehouse (aka Mother Pukka) has described it as "the best in the business". 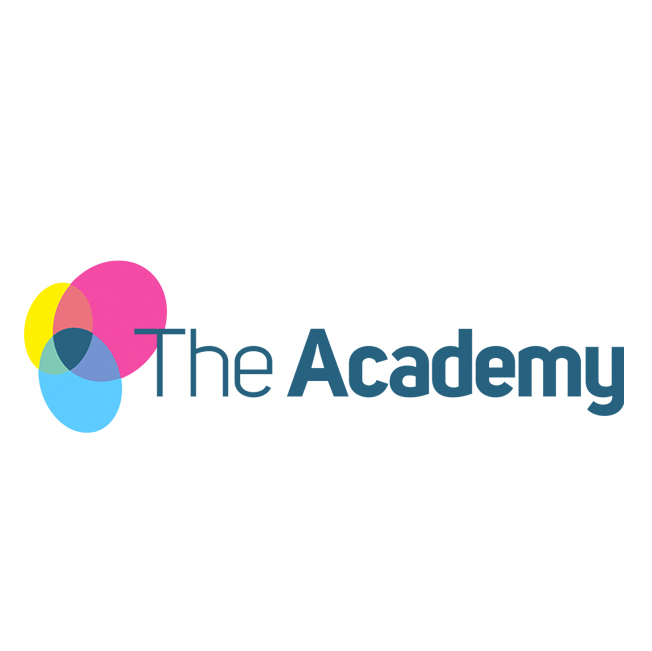 This programme, which is funded by the European Social Fund, aims to get more than 1,000 unemployed people into London’s creative industries, often criticised for being white and middle class, over the next two years. The "Making Creativity Work" scheme is successfully tackling this. The opportunity has so far been taken up by 545 participants, with more than half from the BAME communities; 57% of the total intake are female.

AMV BBDO has introduced a simple yet effective framework of permanent, flexible, part-time creative roles at the agency. The initiative is aimed at those looking to return to the ad industry after taking time off as well as boosting the number of female creatives. 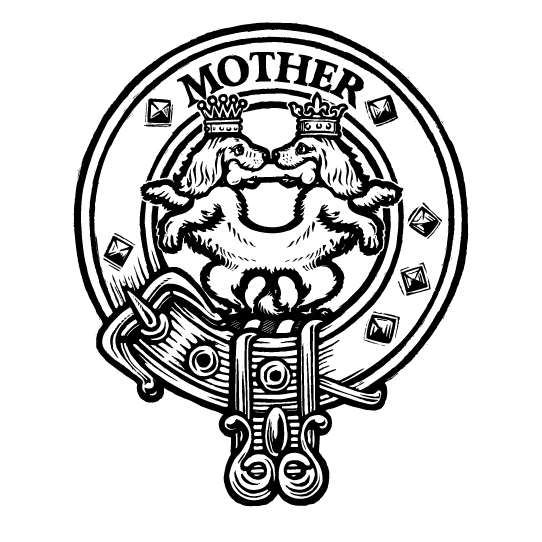 The Runners’ Cage gives those who wouldn’t otherwise have an access point into the industry a way in. Mother recruits its runners from an eclectic range of sources, with most coming from customer-service backgrounds. They join with no experience, but, over time, go from runner into a full-time career.

As co-founders and co-chief executives of Digital Mums, Kathryn Tyler and Nikki Cochrane are changing the flexible working landscape. Arming mothers with in-demand digital skills, they aim to help them find #WorkThatWorks, which fits in with the myriad demands of family life.

This is another great industry talent source, with 13 out of 14 people who joined The Pipe in its first intake now working at Ogilvy. This diverse range of interns aren’t merely sitting on the sidelines – Vodafone’s Voxi creative features some of their work.

Whistlejacket doesn’t give staff a set number of holidays nor does it prescribe office hours. Instead, it allows them to take the holiday they feel they need. Have staff abused the system? No. In fact, the agency has faced the opposite problem, with staff not taking enough of a break, leading to Whistlejacket having to enforce a minimum-20-days-off rule. 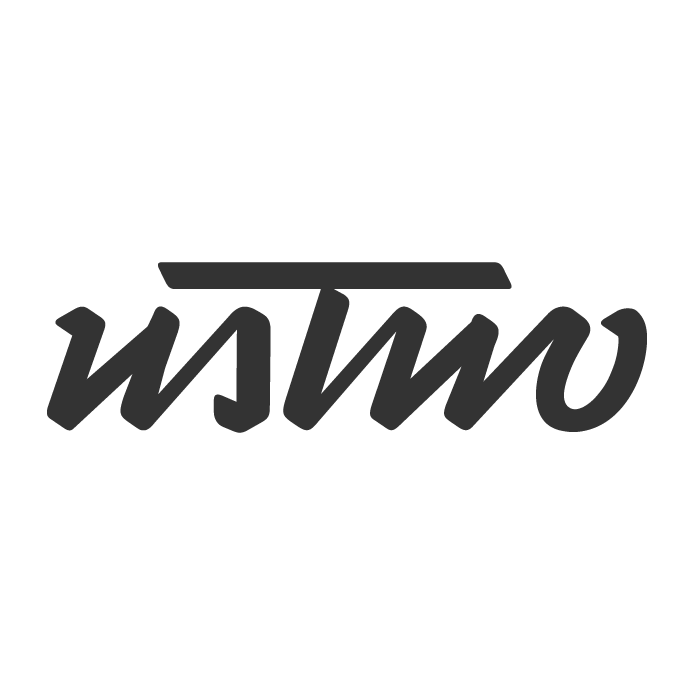 Digital agency Ustwo not only offers equal paternity and maternity leave, but it is tackling the gender pay gap head-on, narrowing it from 13% in March 2016 to 3.5% in March 2017. The agency is also introducing 50/50 shortlists for new roles, increasing transparency in salary frameworks and examining term-time-only working,

Uncommon: ‘Fridays are for us’

A side-hustle that is not an economic necessity or a hedge against feeling a failure is the stuff of creative dreams. For Uncommon, adland’s latest start-up, this means putting its diary where its mouth is, with one day a week given over to staff to work on their own ventures. 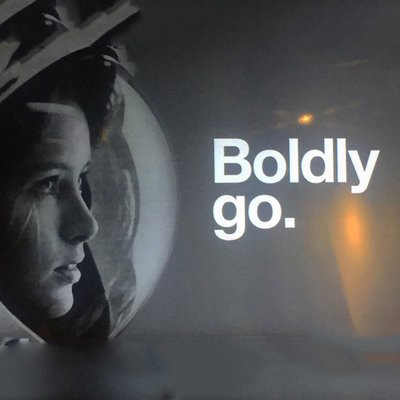 Launched by former TBWA\London chief strategy officer Amelia Torode, The Fawnbrake Collective is a third space between working for an agency and freelancing. Collectives have long been at the heart of creativity and now they are set for a revival.