Campaign rounds up adland's top creative leaders for the year.

Leonard (above) cemented the resurrection of Grey London’s creative department with two Grands Prix at Cannes. Like most things concerning Leonard, the winning LifePaint campaign was divisive. But Leonard’s divisiveness is part of what makes him the most exciting creative director in London, not to mention one of the most sought-after: David Droga was rumoured to have offered silly money to tempt him to leave Grey. But these are just distractions. Leonard tops the list because, more than anyone else this year, he has demonstrated creative vision and ambition in spades. 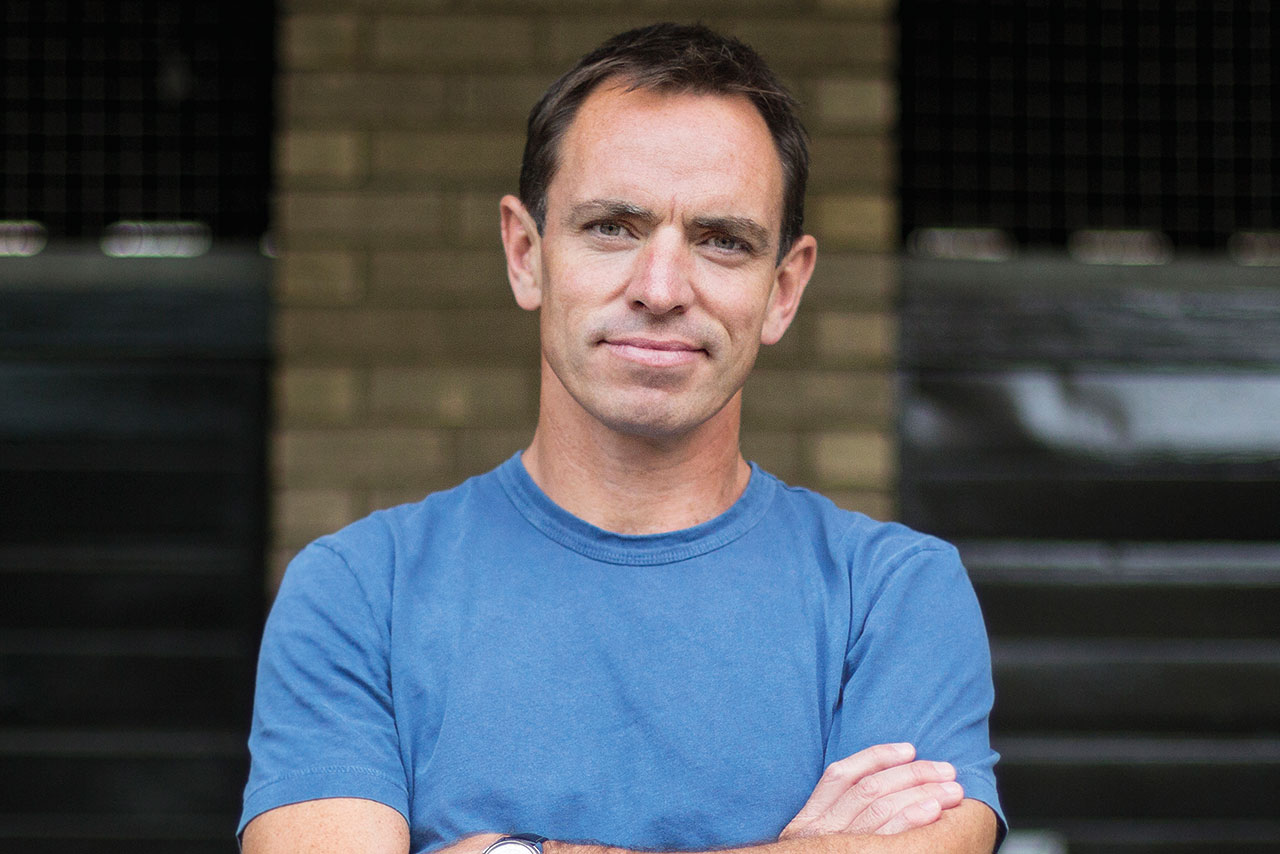 Priest has moulded the most impressive creative department in the UK, which is proving resilient to boot as it adapted to the exit of the joint executive creative director Emer Stamp in the summer. Priest continues to marshal great work for almost all of Adam & Eve/DDB’s clients. But, most of all, he has created an event in John Lewis’ Christmas campaign – a puzzling exception for those who claim the proliferation of channels makes it impossible for advertisers to influence culture as they did in the past. 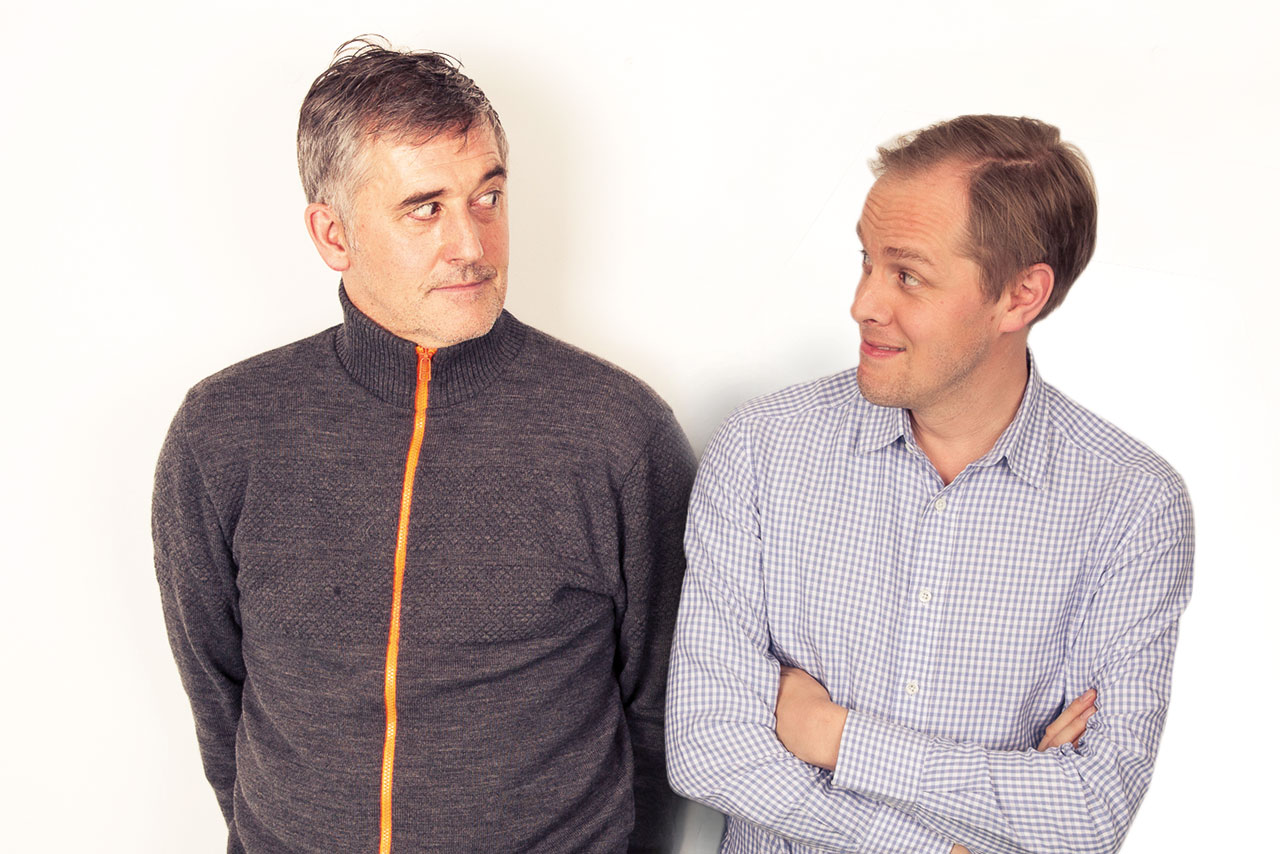 If anyone was concerned that Wieden & Kennedy London’s creative output would dip after Kim Papworth took a back seat, they needn’t have been. Tait (right) has this year proven himself an adept counterpart to Davidson (left), with glimpses of his digital nous coming through. The pair oversaw characteristically great work for Three and Honda, and managed to bring some creativity to the dry dishwasher-tablet category with Finish. Pitch wins for Nurofen and TK Maxx showed a good grip on new business too. 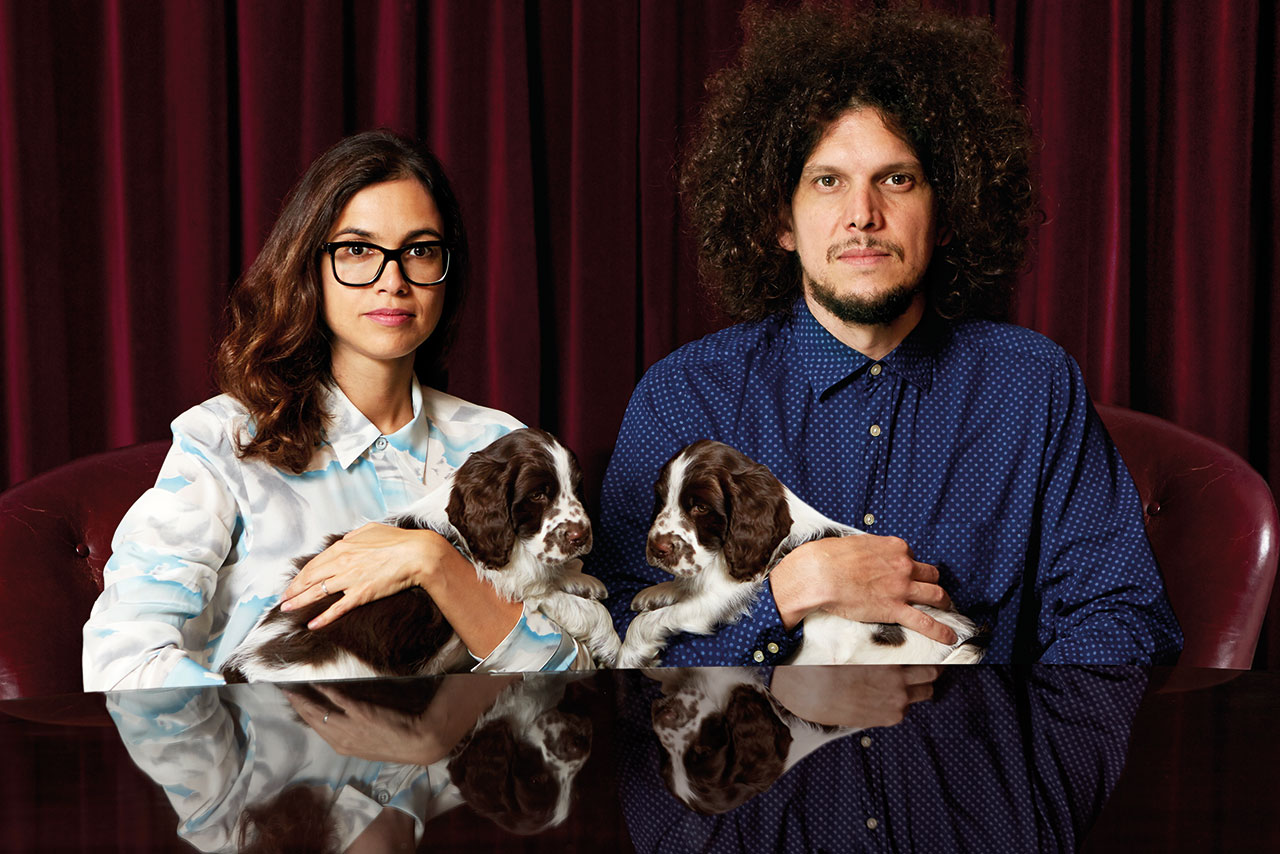 Robert Saville and Mark Waites, Mother’s co-founders, have maintained a tight grip on their creative department over the years. Scores of talented creatives have passed through the agency without being handed the reins, so the Balarins’ ascension to London executive creative directors speaks volumes to their quality (and timing). It’s early days for the husband-and-wife team, but their body of work over nine years at Mother – their accounts include Ikea and Stella Artois – and the agency’s momentum in the second half of the year are promising signs. 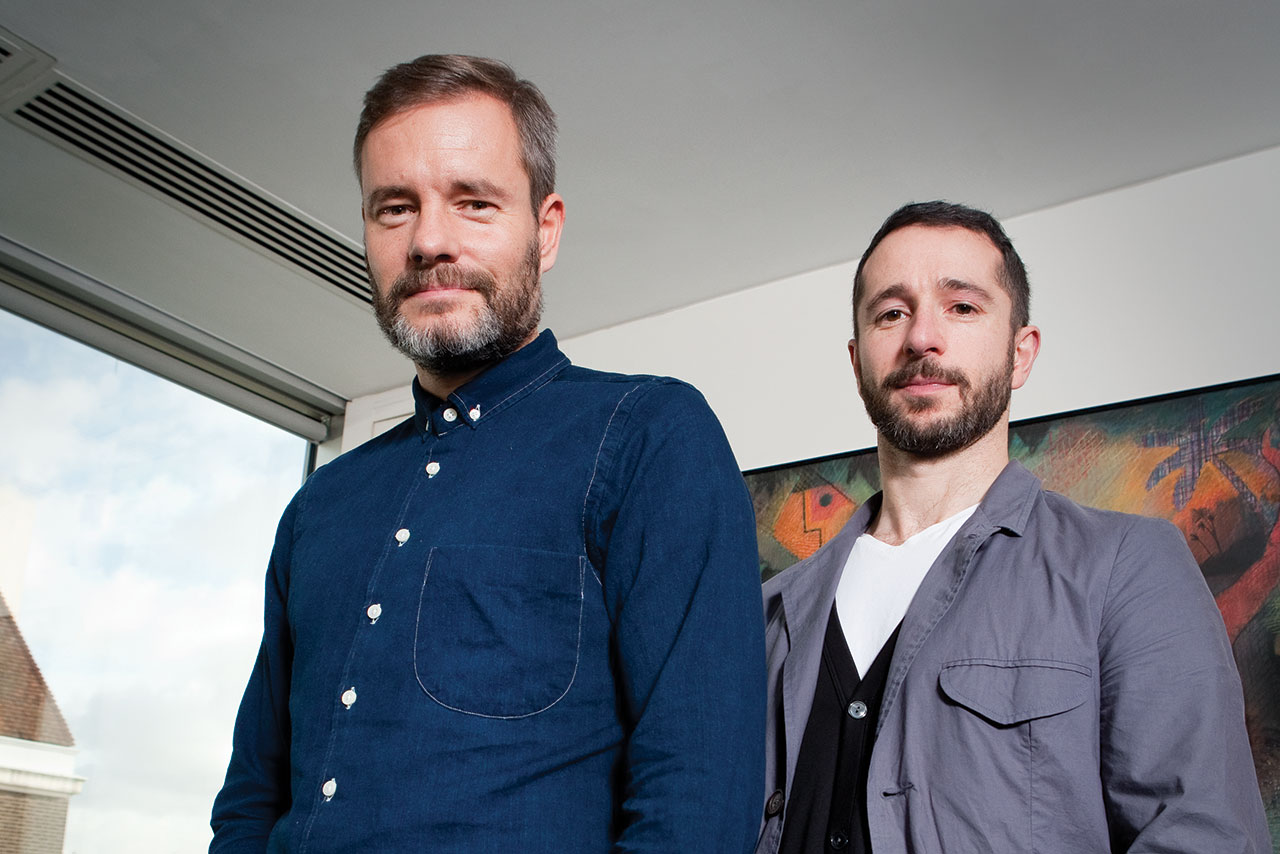 Grieve and Rossi have had control of Abbott Mead Vickers BBDO’s creative department for more than a year now and they are on a mission to entertain. There’s a host of highlights to choose from in 2015 – the wry spokesman who advertises Tena Men, the self-parodying celebrities trying to win the lottery and the resurrection of Judith Kerr’s Mog for Sainsbury’s Christmas campaign, to name but a few. But the pick of the litter must be the Currys PC World ad with Jeff Goldblum. If there has been a better celebrity turn in an ad this year, Campaign has missed it. 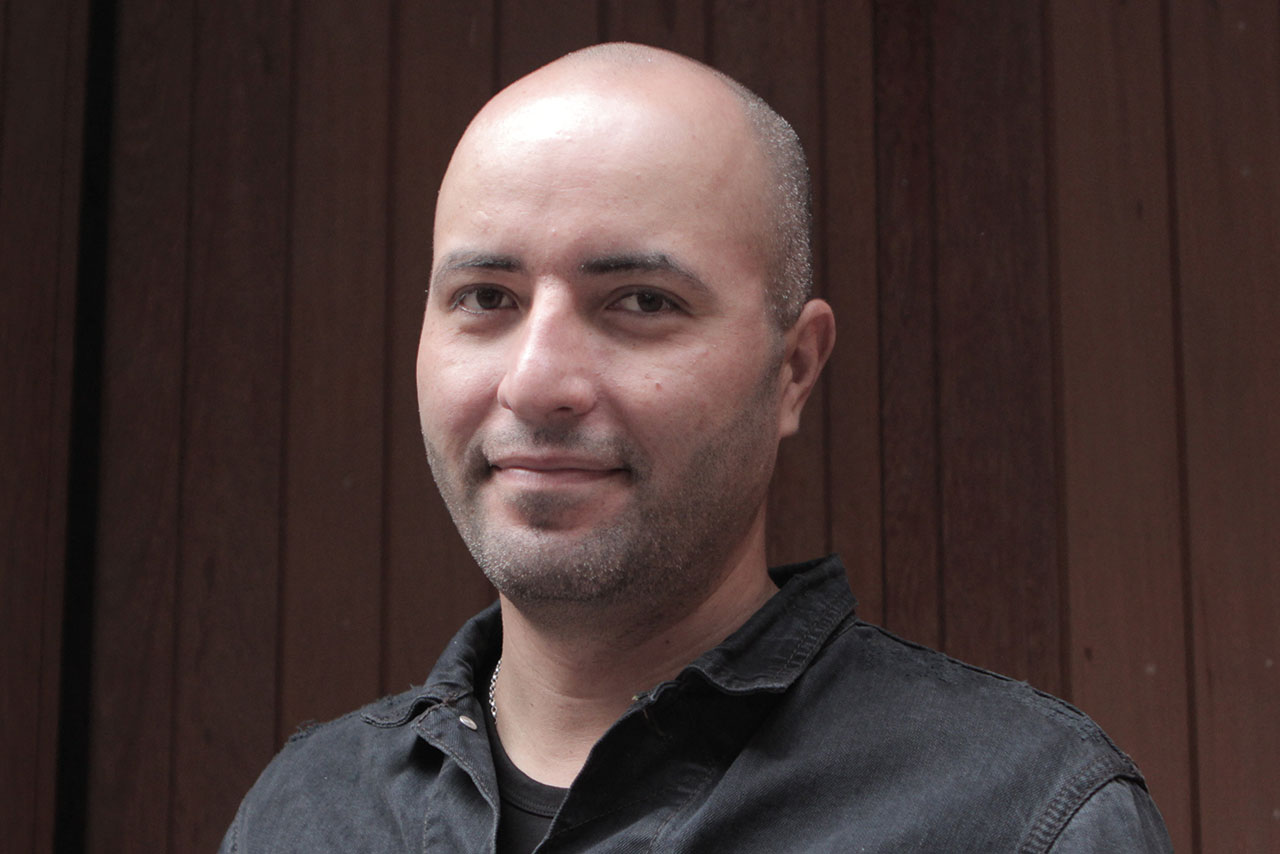 R/GA London, Campaign’s Digital Innovation Agency of the Year for the second year, is the most creative shop in its class – and one of the few that has managed to encroach on traditional agencies’ territory. Sobral has this year overseen good work for Beats by Dre and Nike. His experience at AKQA was, no doubt, a key asset in R/GA winning the European Nike football account from its rival digital agency.

A little shine has come off Bartle Bogle Hegarty and it is not the invincible force of four years ago – the Tesco work shows it can miss even when the stakes are high. But no-one would dare call this more than a blip while people of the quality of Gill and Pay remain. Their talent showed in work for The Guardian, KFC and Audi – in particular "birth", which was as visceral an ad as you are likely to see. 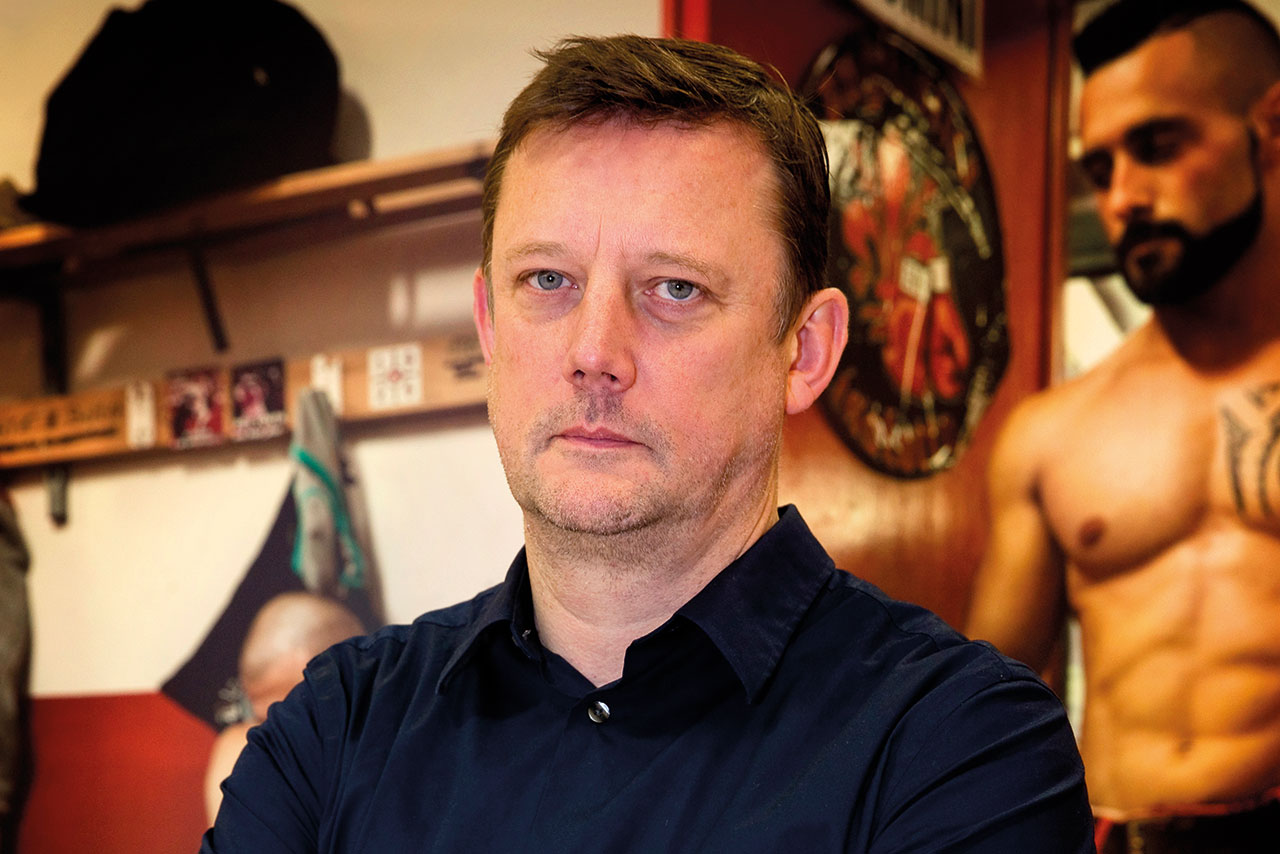 Under Ramsey’s direction, J Walter Thompson London produces a diverse range of work for its ample list of clients. The smile detector for Listerine felt like one of the more worthwhile apps made for commercial purposes this year, while a simple print campaign for Kit Kat, produced off the back of the release of the new James Bond film, was better than anything made as part of official tie-ups with the film franchise. 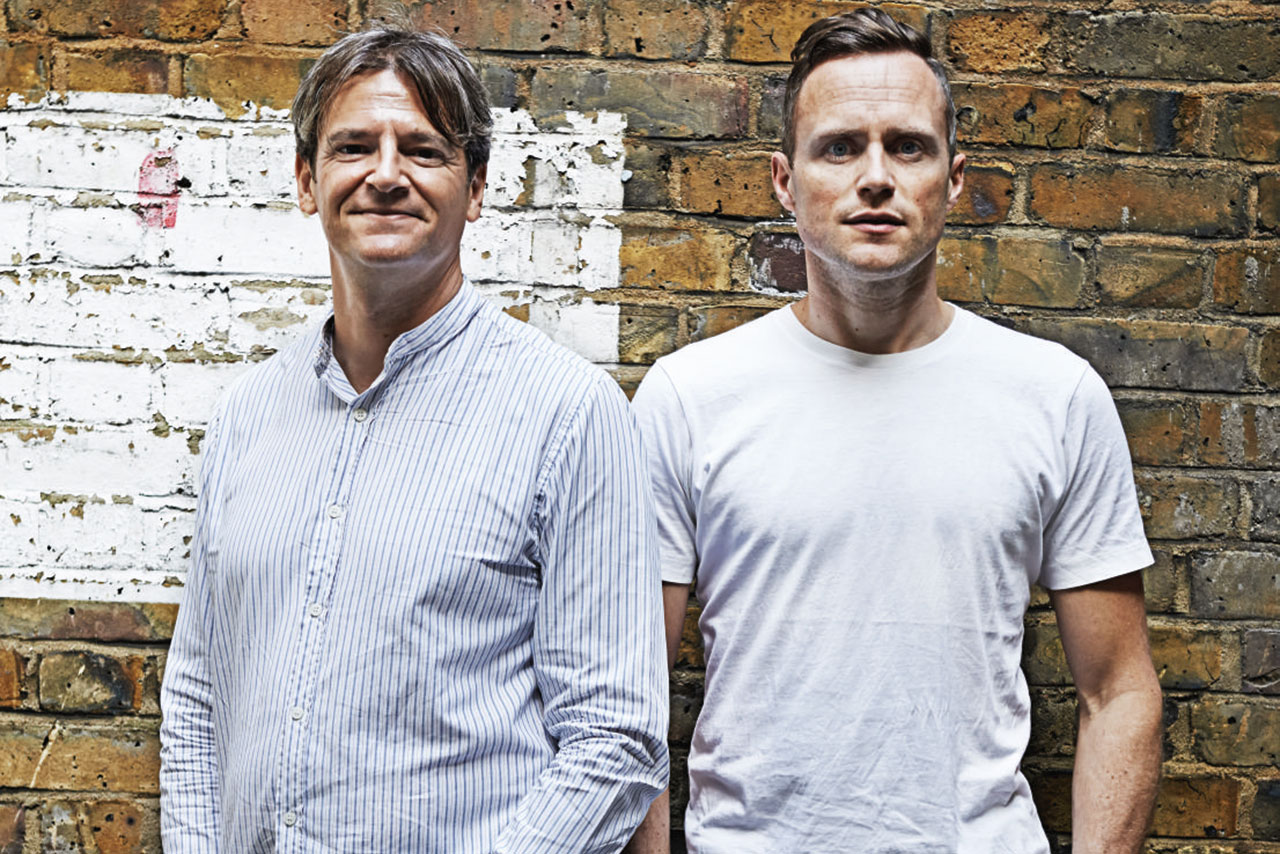 Potts and Jex have a track record when it comes to making good work at DDB, Mother, Fallon and now Saatchi & Saatchi. This year was their first full one as joint executive creative directors and they have overseen joyful activity for Pampers and Rekorderlig, as well as a smart spot for Toyota that featured a wisecracking spokesman. The pair also created a striking campaign that saw black celebrities "white up" for Operation Black Vote. 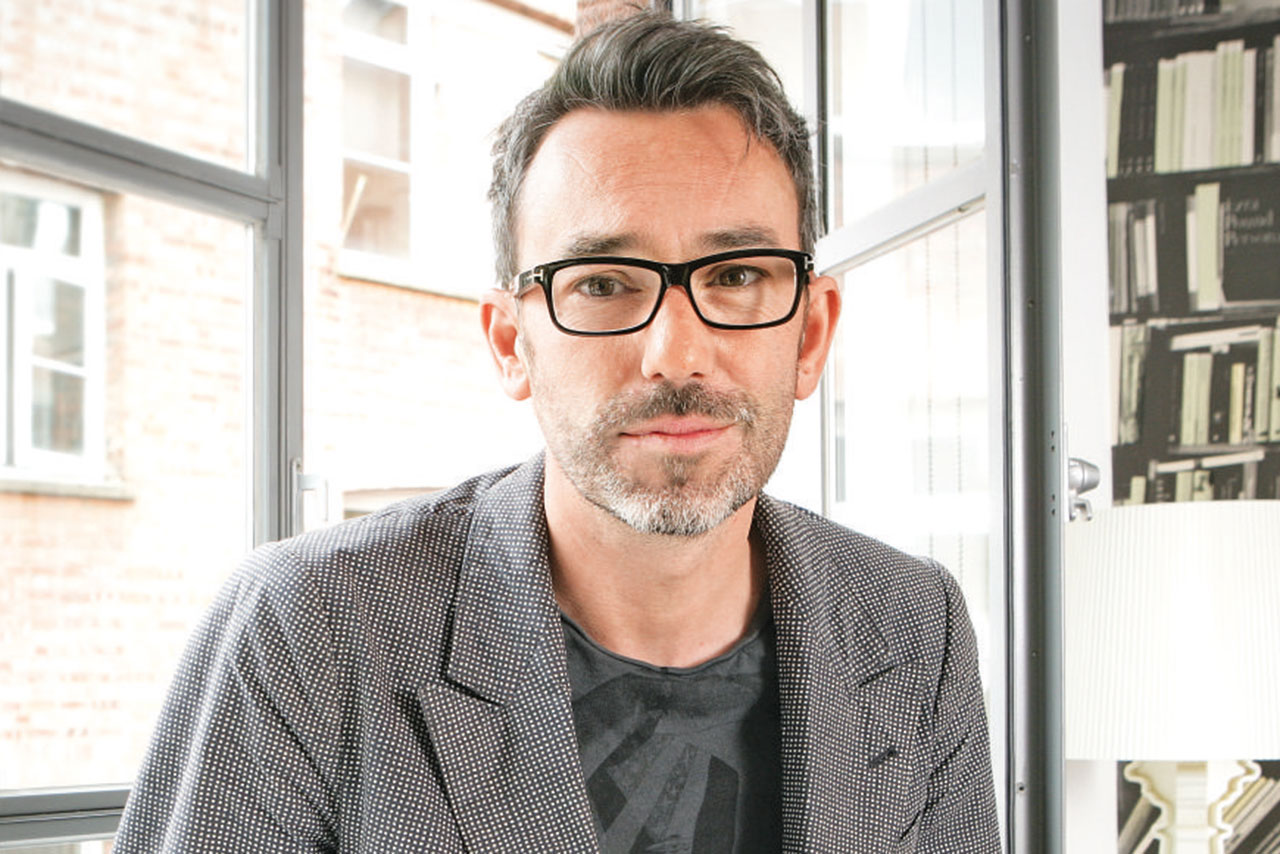 Burley, CHI & Partners’ executive creative director, is a skilled presenter. But even he must have been glad to not spend 2015 like he spent 2014: fighting to keep hold of big clients that inexplicably reviewed. It also gave him more of an opportunity to flex creatively. The agency’s hoverboard campaign for Lexus became a global news item, while many cheered the Argos Christmas ads as a lively counterweight to the usual weep-fests. 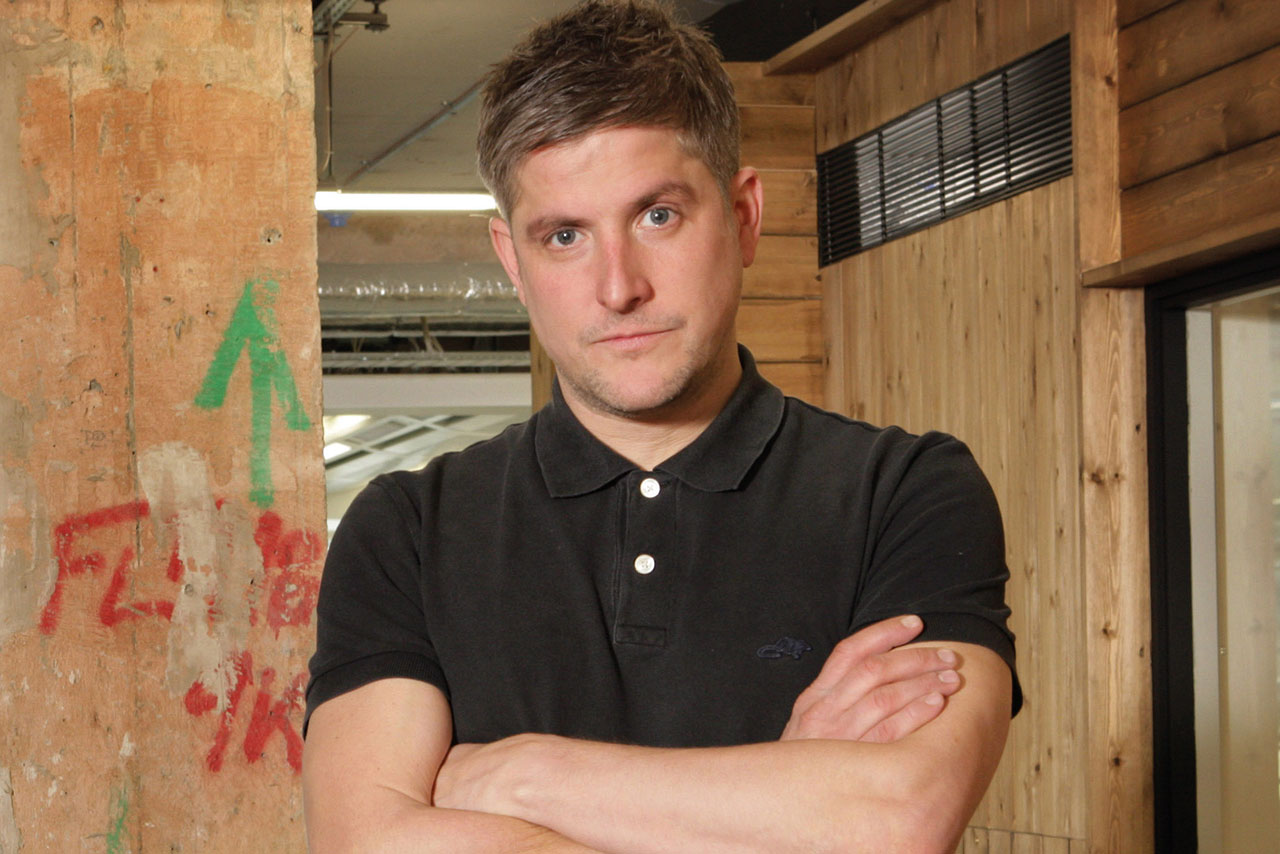 It has been one hell of a year for Lucky Generals. Convincing Twitter, Pop Chips and Paddy Power to hand over their creative accounts to the young agency was impressive enough, but the quality of work for existing clients has been consistently top-drawer. In a year when many brands took on gender stereotypes in ads, Brooke-Taylor’s work for Pot Noodle, featuring an aspiring ring-card boy, was by far the best. In addition, the quickly cobbled together "youth hostelling with Chris Eubank" for Hostelworld was tactical advertising at its finest. 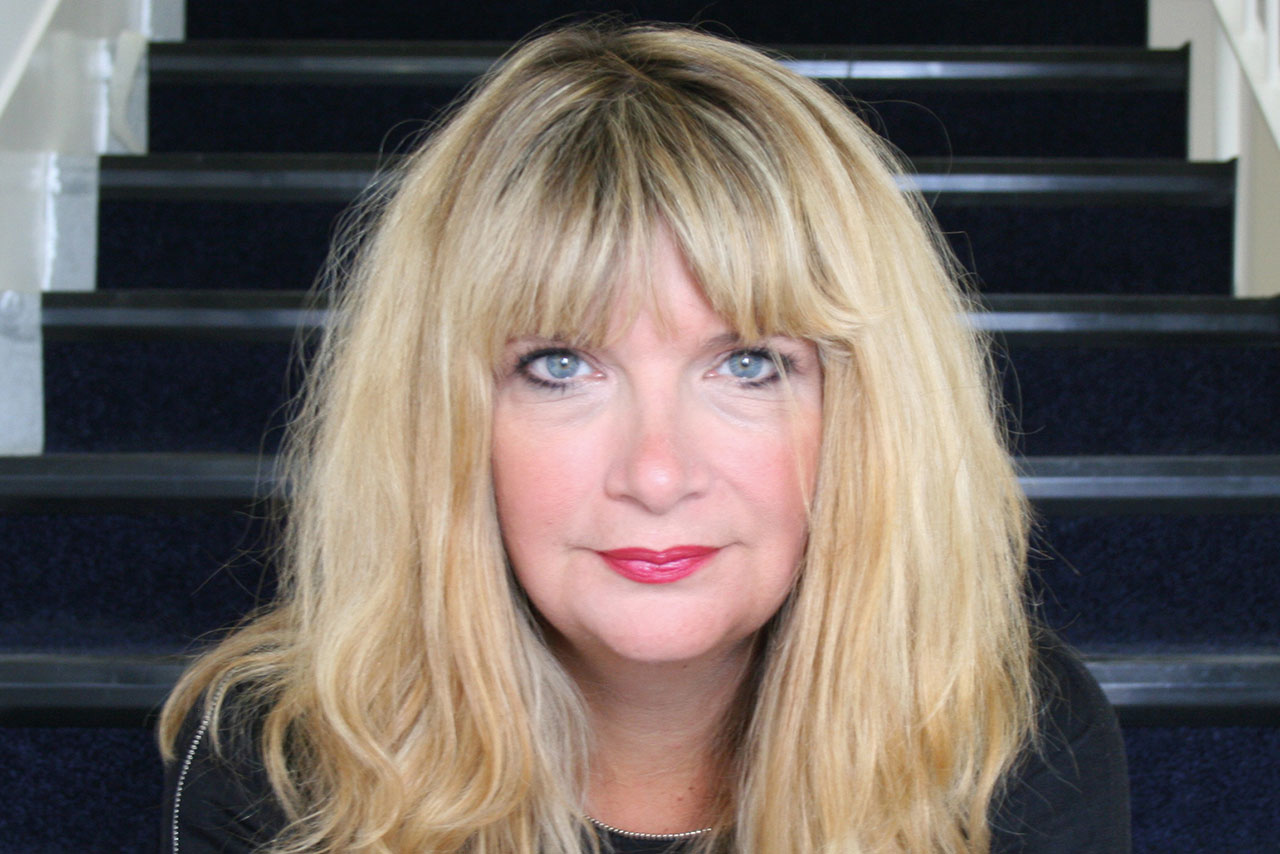 Bullard, Lida’s witty executive creative director, runs one of the most successful direct marketing creative departments, with blue-chip clients such as Land Rover and O2. But she has also proved a leader in the campaign to address gender inequality within the advertising industry, chairing the IPA’s Women of Tomorrow awards and creating a thought-provoking video about the issue. 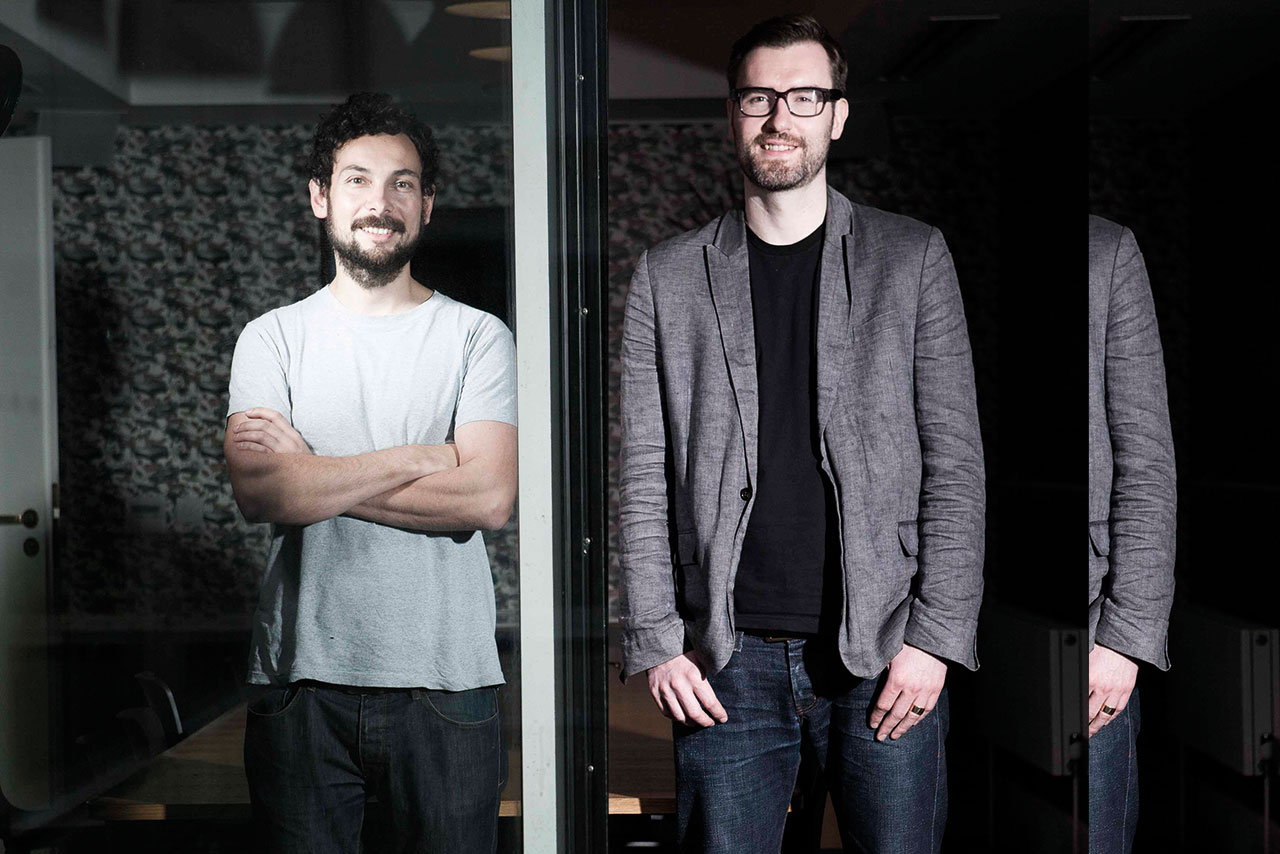 You could argue that Bovill and Allison, the 4Creative heads, have an easier job than their agency counterparts. They aren’t selling soap or dealing with fickle clients. But no other entertainment brand (save for Canal+) produces such high-quality promos so frequently, indicating that the pair has something special. The Channel 4 rebrand this year stood out for its ambition and vivid imagery. 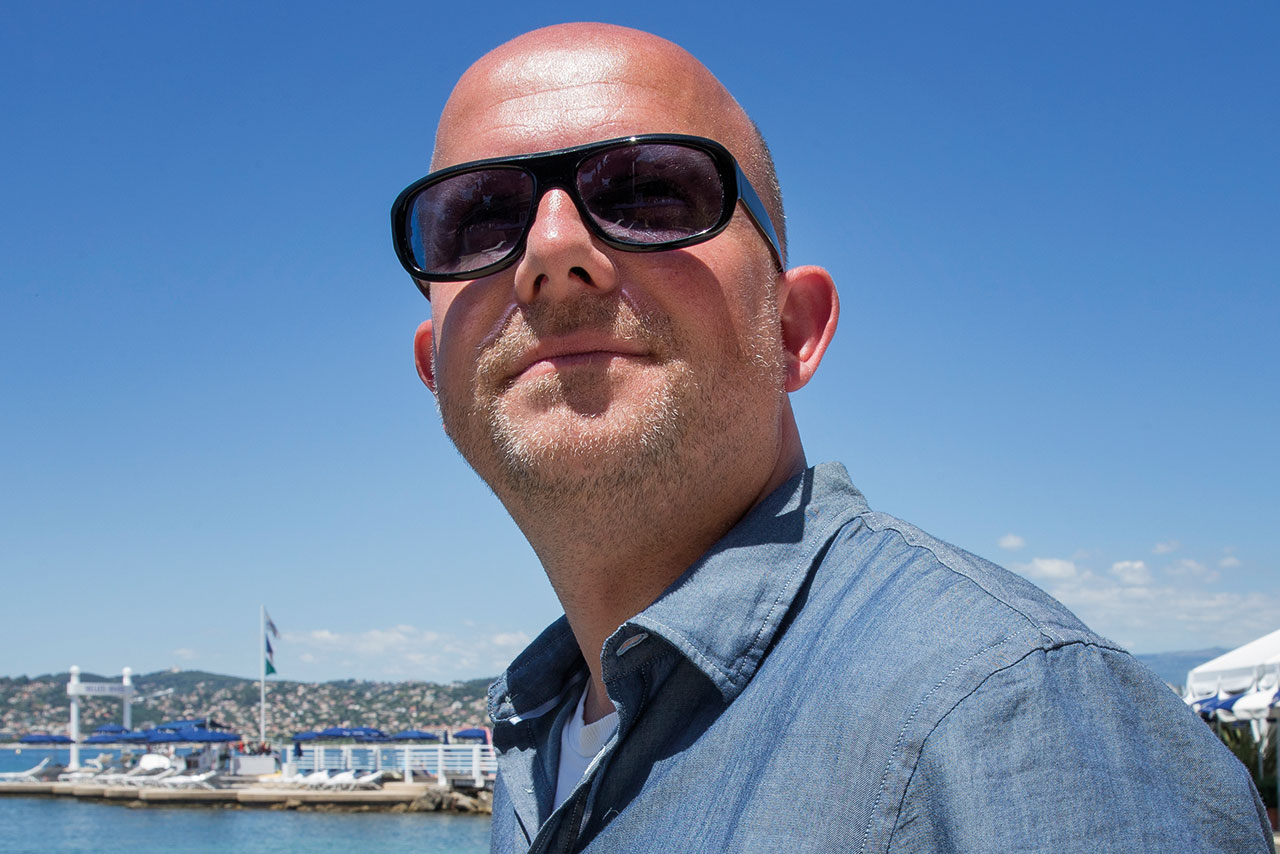 Tindall is a master of his craft and, although Leo Burnett could do with a few more clients that would allow him to demonstrate this, there’s enough on show. In addition to the all-consuming McDonald’s, Tindall oversaw a sweet ad for the NSPCC called "astronaut" and epic animation for Freeview. 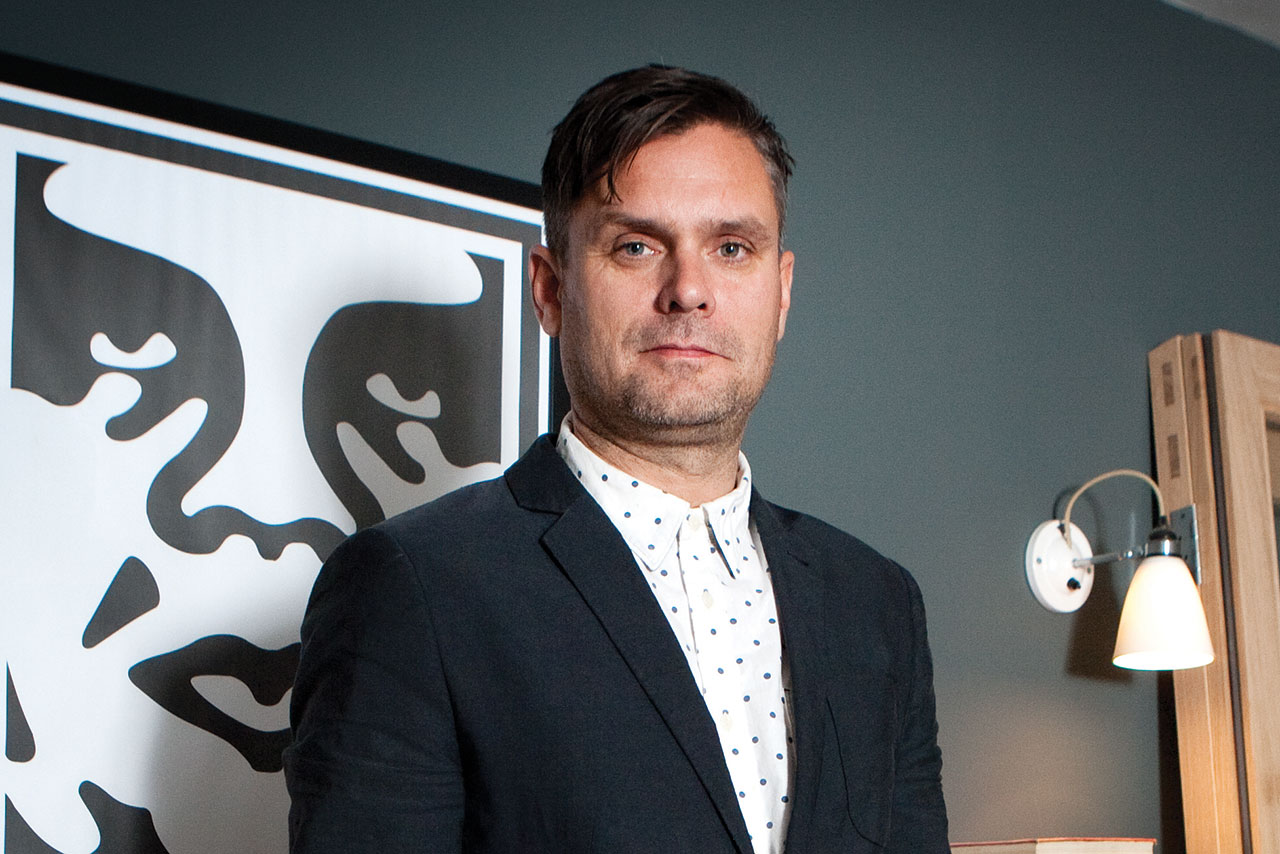 Bailes, VCCP’s executive creative director, is a smart and high-energy leader. He has done well not to be sucked into a rut by the agency-defining meerkat campaign for Comparethemarket.com and continues to get a broad range of work out. Picks this year include insightful spots for Macmillan Cancer Support and the gorgeous "make them giants" for O2’s sponsorship of England rugby – which might have had more legs if the team hadn’t crashed out of the World Cup at the group stages. 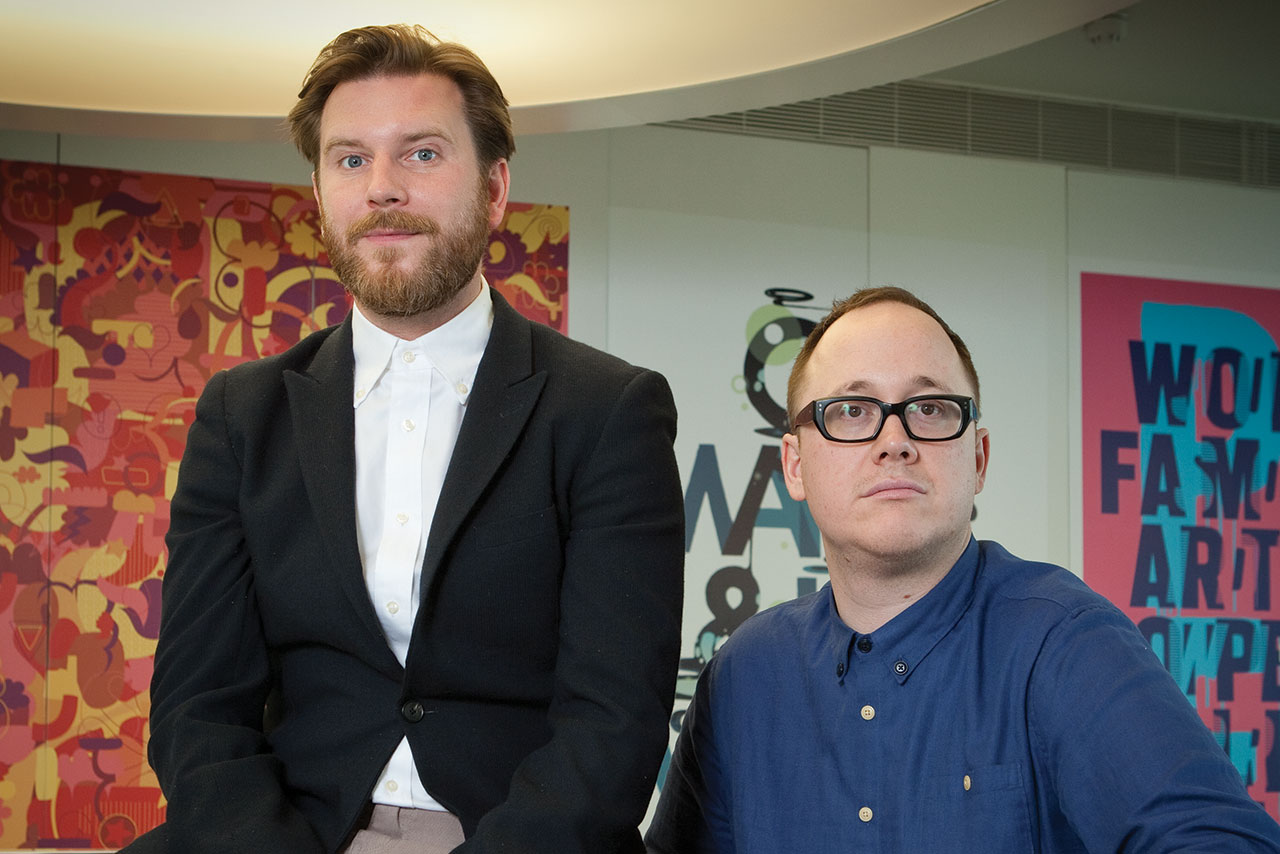 Faithfull and Neil, the young executive creative director team at WCRS, are beginning to demonstrate a real grip on their creative department. The highlight was the Muppets-led spectacular for Warburtons, but they also showed good non-traditional range with the "missing type" PR campaign for NHS Blood and Transplant. 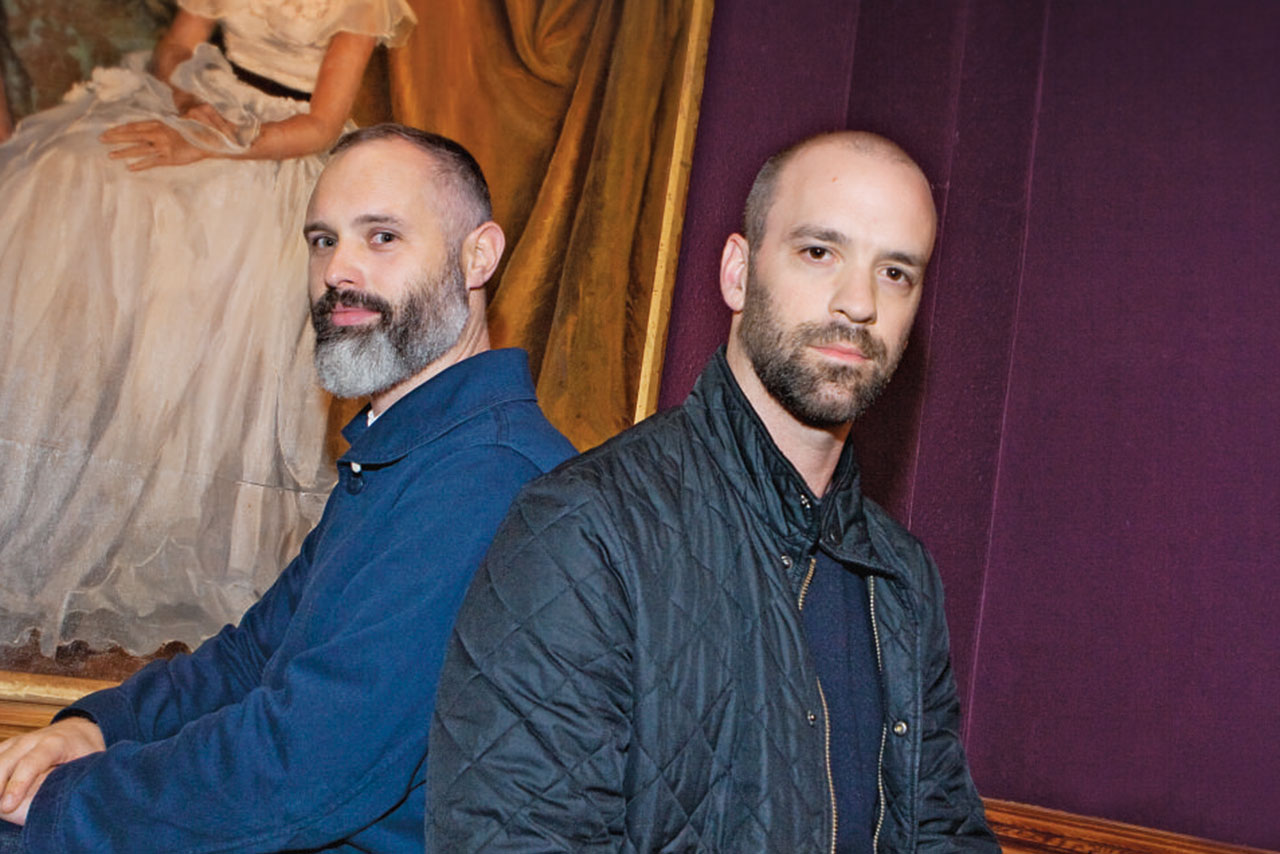 McCann London’s turnaround has not progressed as some in the company would have hoped – and that probably had something to do with the exit of the chief executive, Zaid Al-Zaidy. But Doubal and Thomson have shown good leadership as the co-presidents and chief creative officers – now they just need a first-class leader. 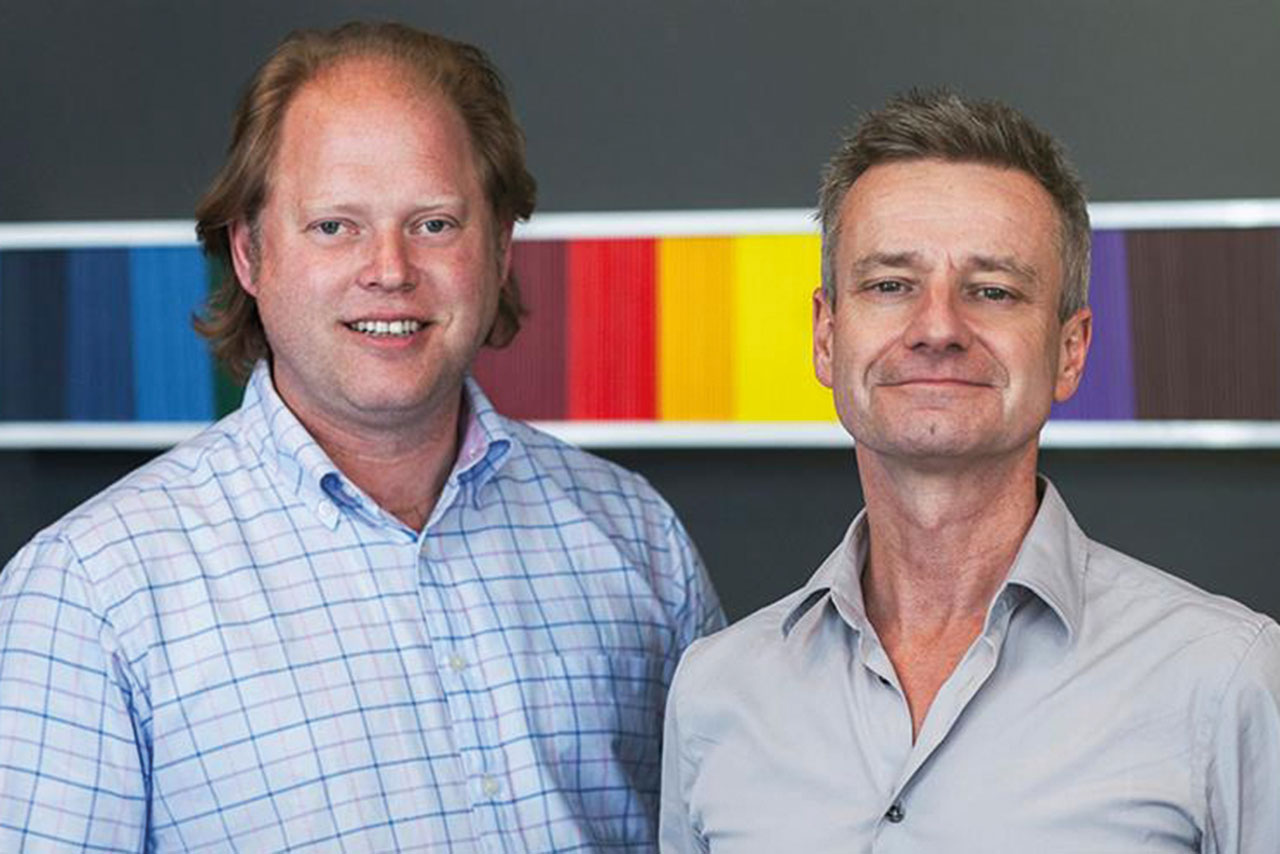 Who would have thought that merging into FCB would have given Inferno a creative boost? Not many, but it’s there for all to see. Young leads the way with experience and a drive for forward-thinking work, and now has the recently promoted Lee at his side. Their biggest triumph was "this girl can" for Sport England but, towards the end of the year, Young sneaked in a cracker of an idea for The Big Issue, setting up a coffee-cart franchise staffed by the homeless.

OgilvyOne has had a quiet year, having lost what remained of the British Airways account. But de la Fosse and Wilson can always be relied on for groundbreaking work and, this year, it was their outdoor campaign for Battersea Dogs & Cats Home, in which a dog followed shoppers at Westfield Stratford across multiple panels. 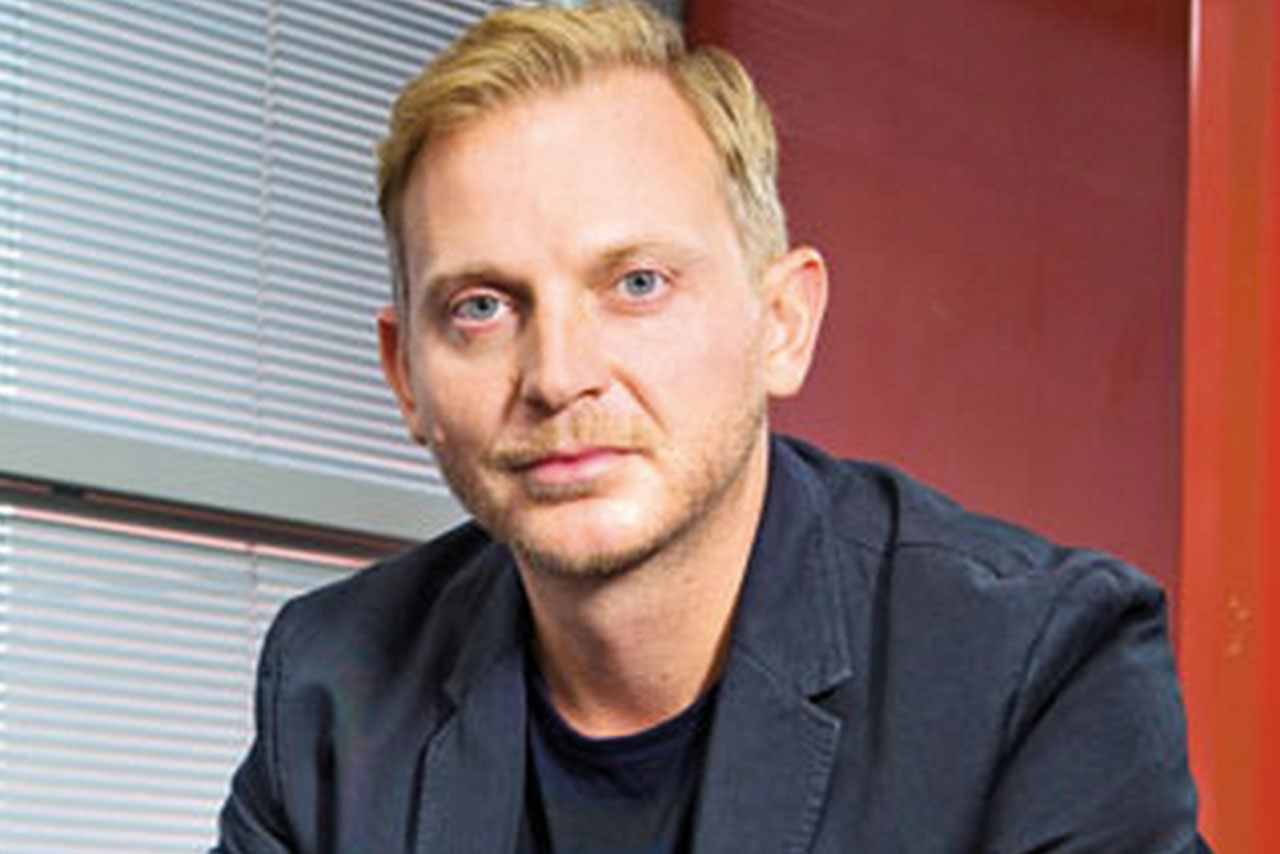 Proximity enjoyed one of its strongest years in 2015. Its work for The Economist won a bronze Lion and swept the boards at the DMAs, winning a Grand Prix. Praise must go to Treacy, who joined as the executive creative director in 2013 and is clearly making his mark.

The man who made Grey matter