Adam & Eve/DDB's Ben Priest leads this year's list of the best creative leaders in the UK. 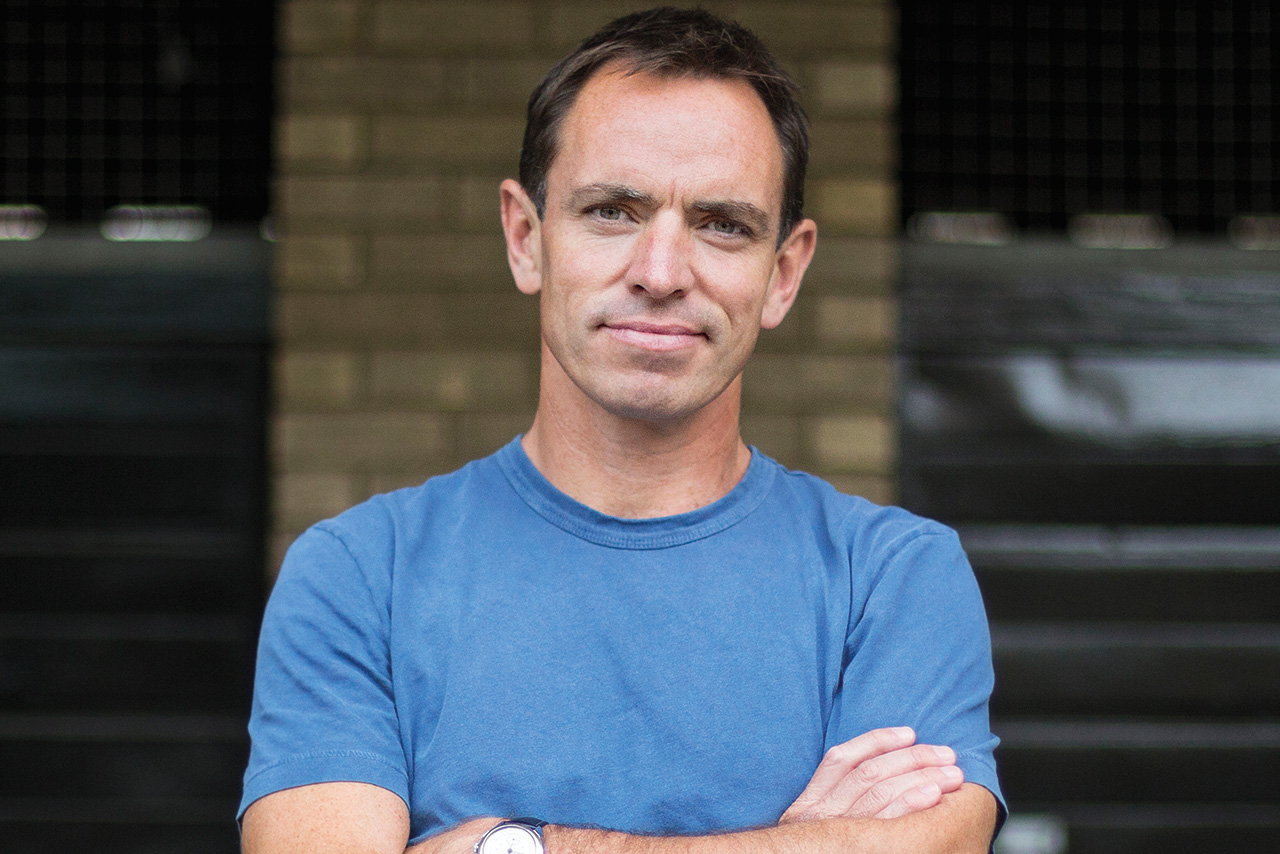 Led by founder Priest, Adam & Eve/DDB’s creative department is the gold standard in UK advertising. John Lewis’ Christmas ads continue to be a cornerstone of the season, while H&M delivered another funny David Beckham and Kevin Hart performance and enlisted Wes Anderson to direct its festive spot. Harvey Nichols’ work, such as a print ad featuring 100-year-old model Bo Gilbert, was another highlight. As the year came to a close, Adam & Eve/DDB promoted Richard Brim to succeed Priest as he moves to a group role. But with such strong foundations, Adam & Eve/DDB is well-placed to navigate the future business landscape. 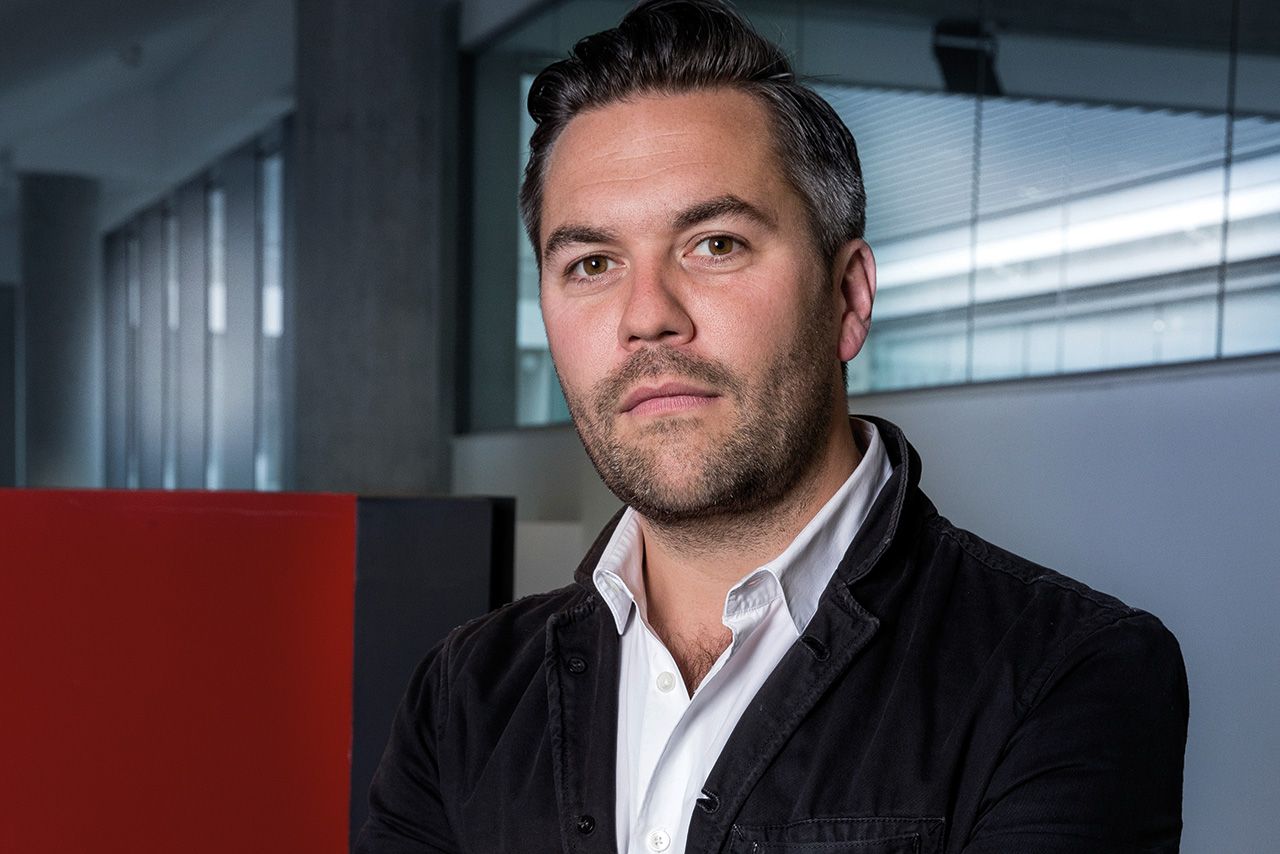 The rumour mill had been in overdrive for months about Leonard’s next move. His decision to leave Grey London and set up shop with fellow executives Lucy Jameson and Natalie Graeme was one of the most dramatic stories in adland this year. It’s a bold move befitting of a man who resurrected Grey’s creative department and helped make the agency the most-awarded at D&AD this year. After much talk from Leonard about the need for the industry to "make culture" rather than ads, his new offering will undoubtedly be a compelling one. 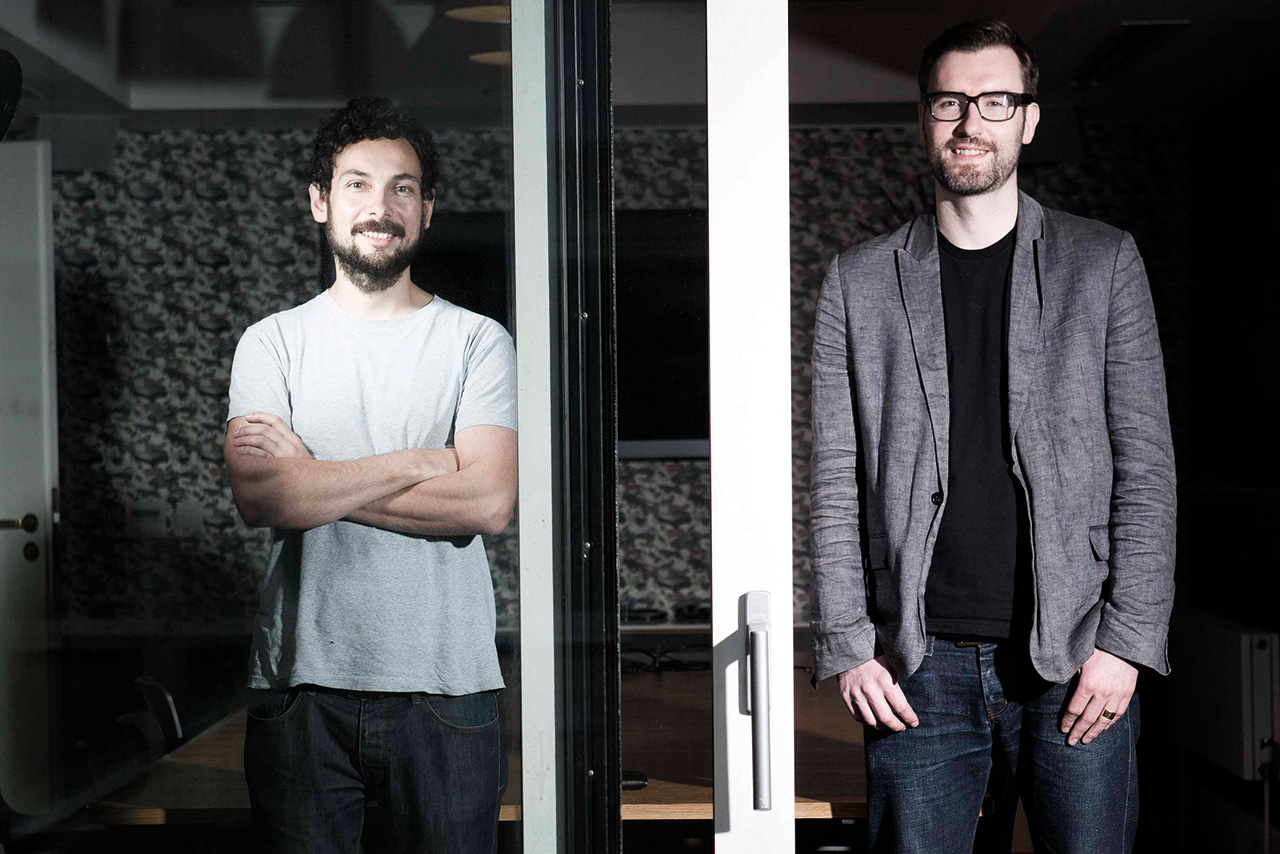 Allison and Bovill this year had the daunting task of following up the much-lauded "Meet the superhumans" campaign for the 2012 Paralympic Games. If anyone had worried that the sequel would not live up to the original, the 4Creative heads proved them wrong with "We’re the superhumans". The spot featured 140 people with disabilities and once again pushed the envelope on an issue often overlooked by the ad industry. Allison and Bovill epitomise Channel 4’s risk-taking mantra and have demonstrated that they are the UK’s most exciting in-house creative team. 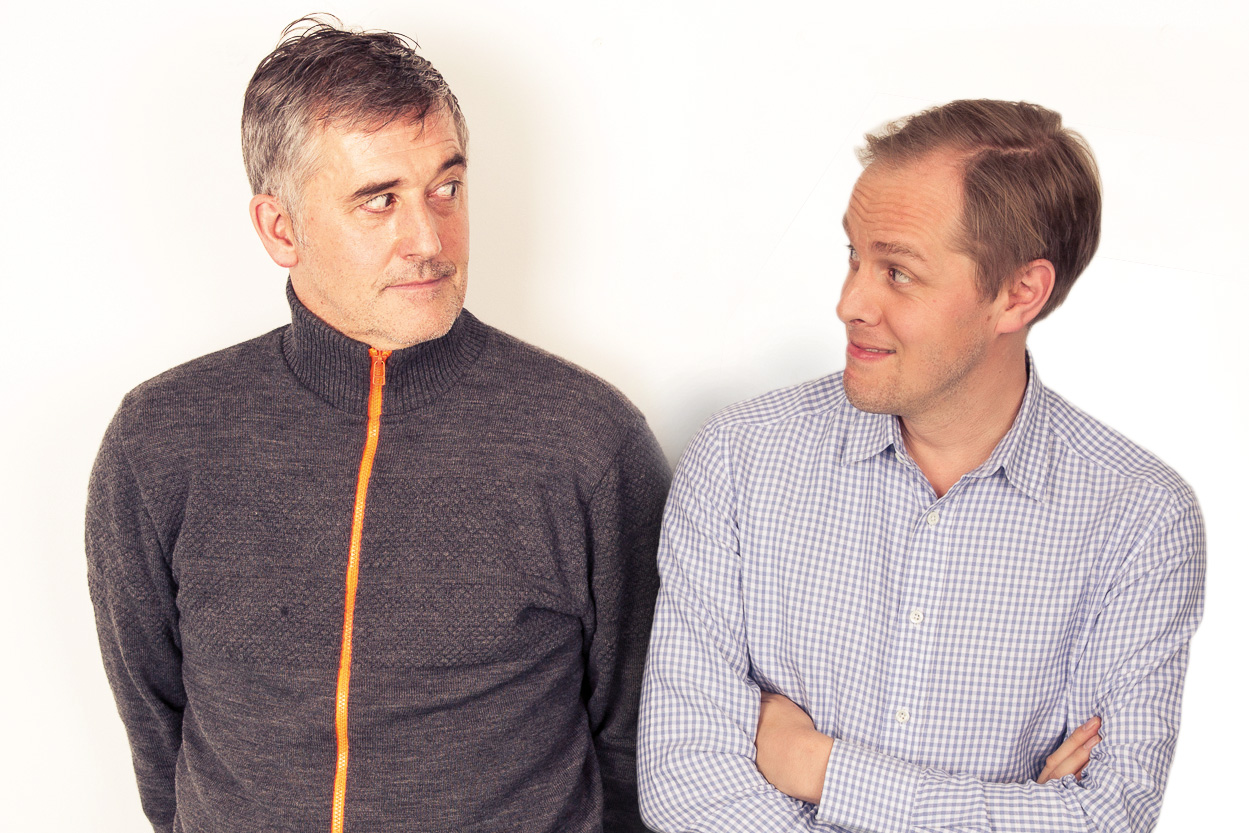 Wieden & Kennedy executive creative directors Davidson and Tait didn’t disappoint with follow-ups to the successful Finish ads, their first TV work for TK Maxx and a quirky campaign to relaunch Maynards Bassetts. But their biggest win was scooping the huge Sainsbury’s account. The move is a vote of confidence in their creative department as the supermarket looks to get its mojo back. Davidson and Tait’s activity for Sainsbury’s will be among the most hotly anticipated next year. 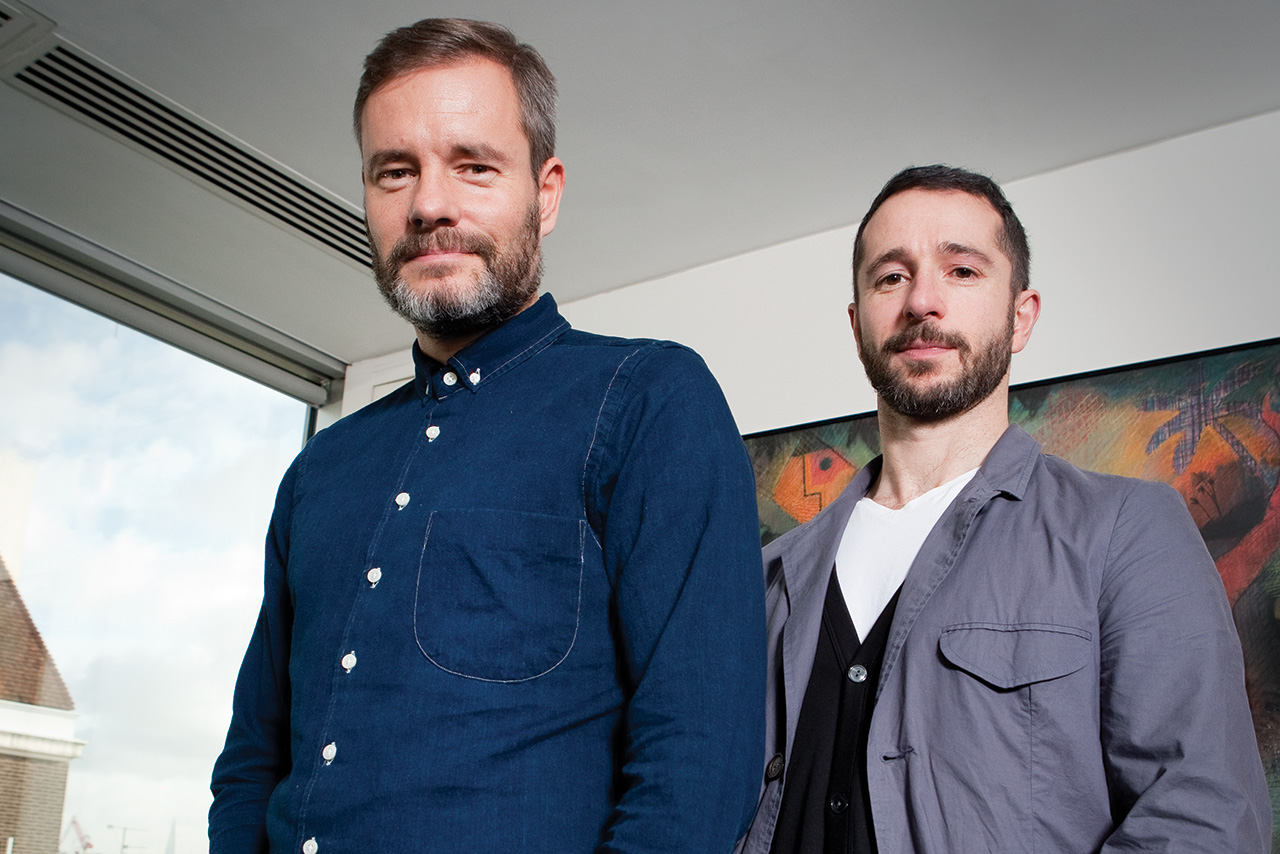 Abbott Mead Vickers BBDO suffered a blow this year with the loss of Sainsbury’s after 35 years. Yet Grieve and Rossi can still boast an impressive portfolio with their last Christmas ad for the supermarket, the return of Lotto’s "Please not them", another humorous festive run for Currys PC World and taboo-breaking spots for Maltesers and Bodyform. The Maltesers effort was a risqué take on disabled people in funny situations, winning a Channel 4 contest and debuting to much acclaim during the Rio Paralympics. 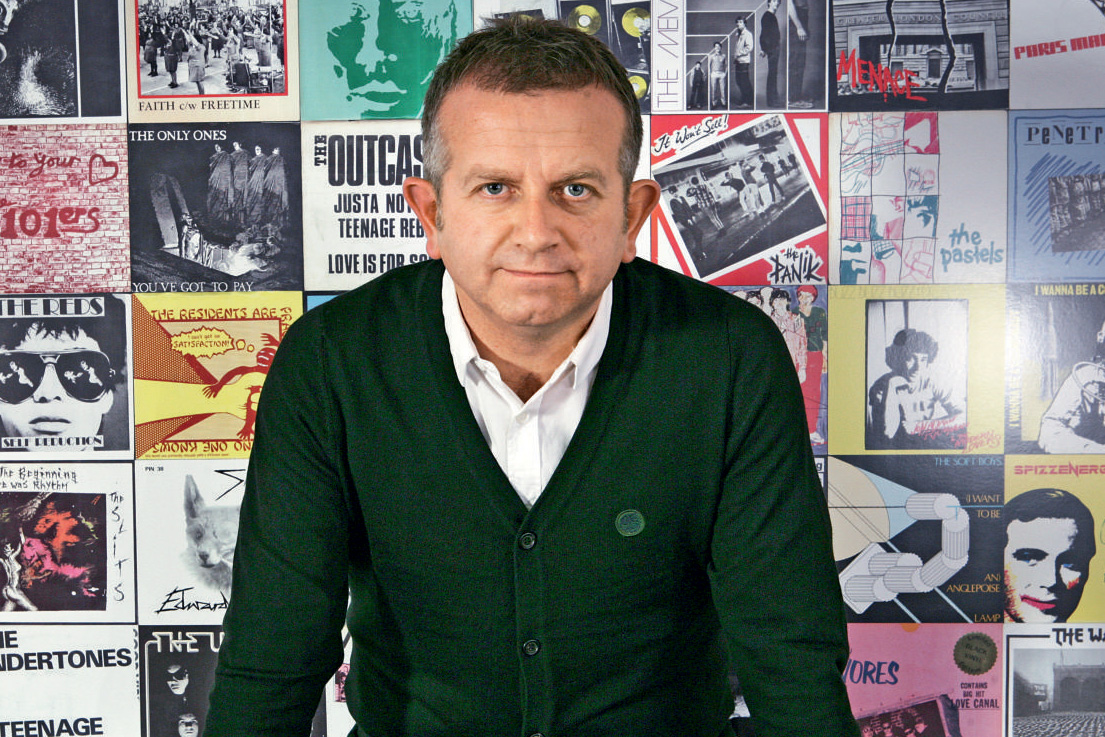 A spate of departures including deputy executive creative directors Caroline Pay and Rosie Arnold, plus Tesco’s cringeworthy 2015 Christmas ad, had some worrying that Bartle Bogle Hegarty had lost its sparkle. But, under executive creative director Gill, the agency proved it still has creative heft. Notable work this year included Audi’s "Spin" and "Everyday extremes", the return of Samsung’s "School of…" and a redemptive Tesco Father’s Day spot. Most memorable was Virgin Media’s energetic film starring Usain Bolt – a true standout. 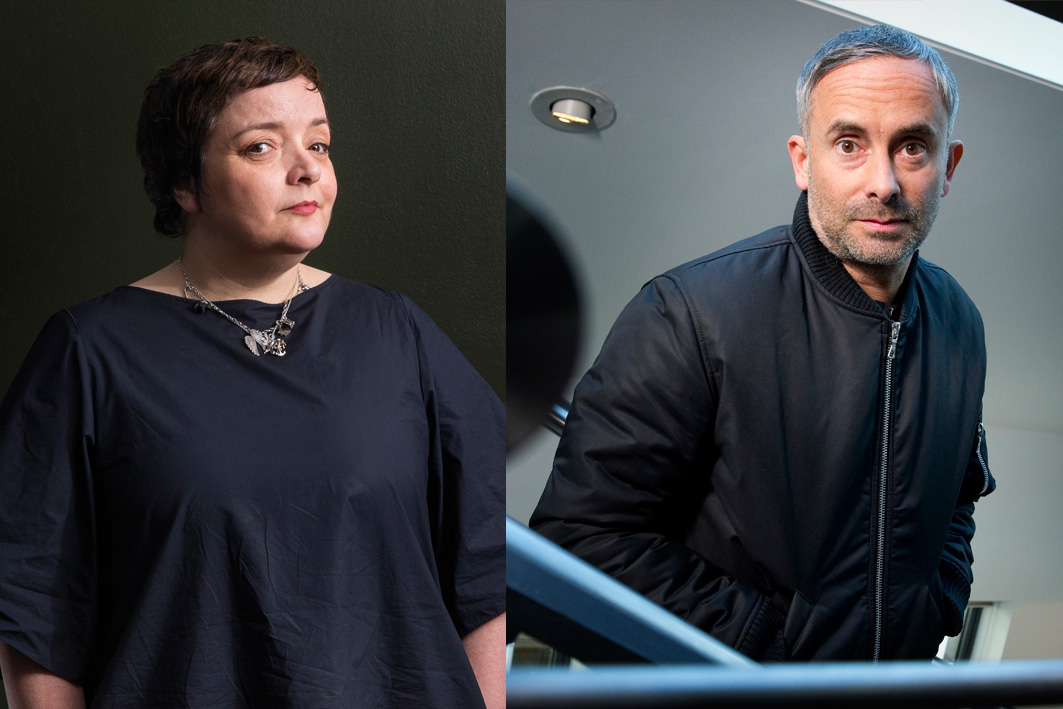 Grey London was rocked by the news that management trio Nils Leonard, Lucy Jameson and Natalie Graeme were leaving to launch a start-up. Despite this shock, executive creative directors Maguire and Goldman helped the agency score its biggest win of the year, Marks & Spencer, and will seek to create work that lifts the struggling clothing business. The pair has also marshalled great work for Bose, Volvo and Lucozade. 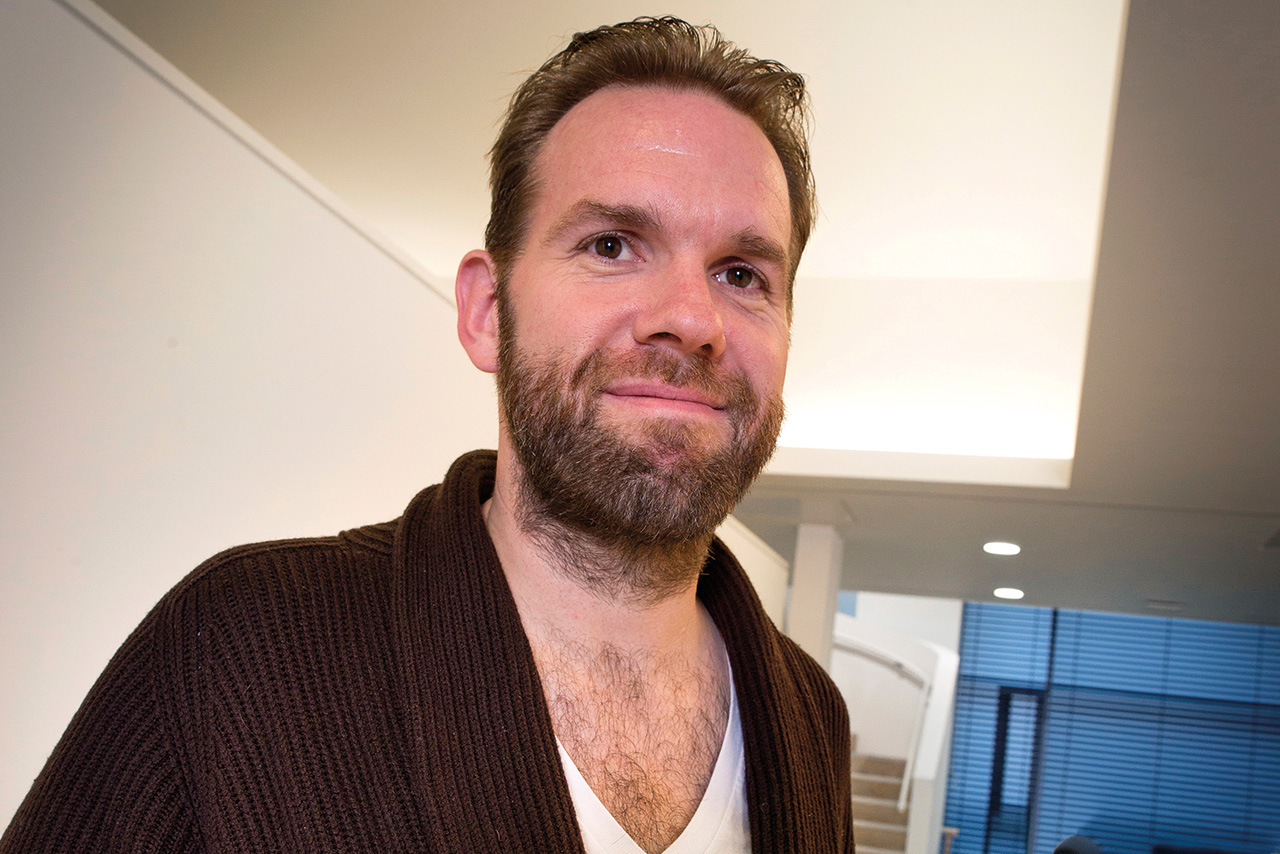 Kolbusz is considered one of the best young creative leaders in the world. A year into his chief creative officer job at Droga5 London, he is a crucial part of the revamped leadership team trying to revive the agency’s UK operation. It’s early days but recent ads for Rustlers and Belstaff are a promising sign. 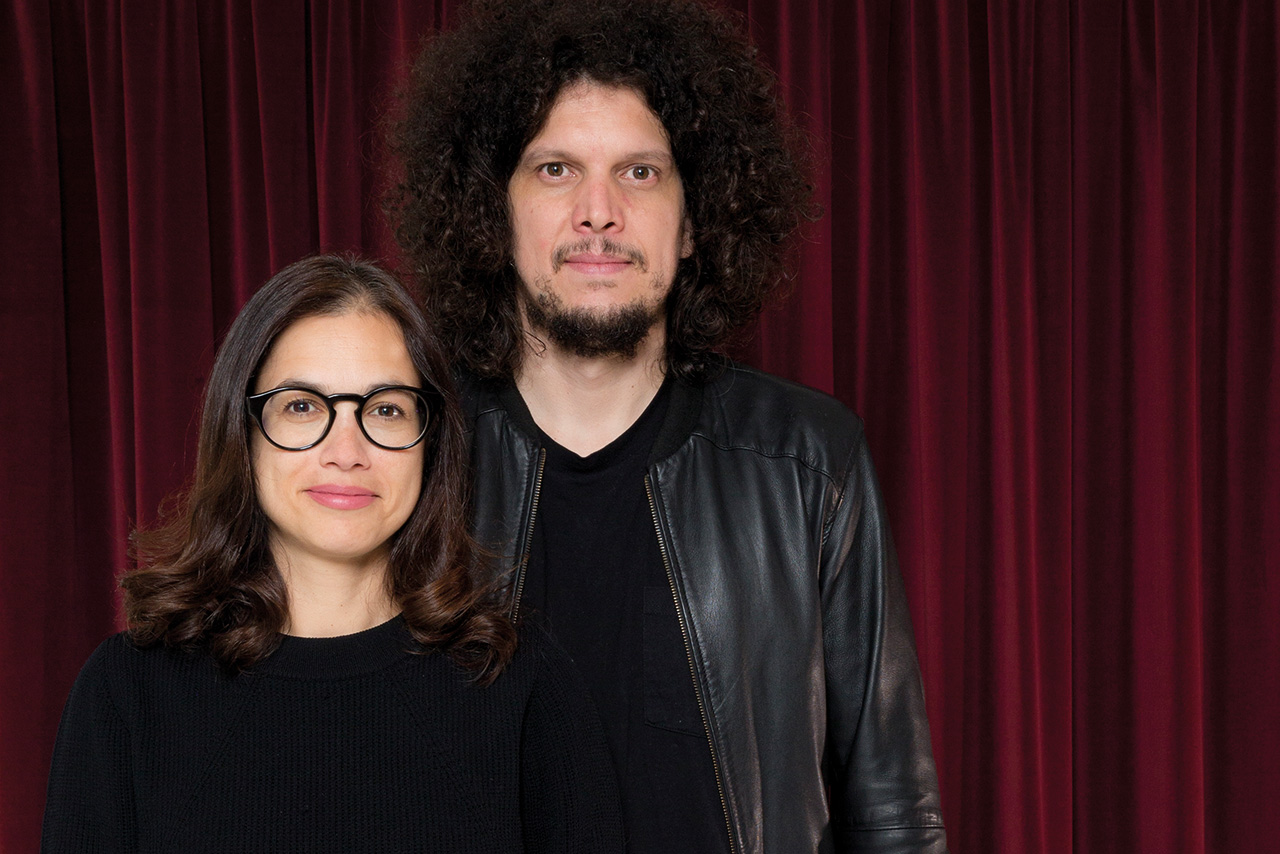 The Balarins, Mother’s executive creative directors, oversaw polished work for Ikea and Stella Artois, while the strutters from Moneysupermarket.com – Campaign’s 2015 Campaign of the Year – returned bigger than ever. Those crowd-pleasers were complemented by inspired ads for Boots featuring ballerina Alessandra Ferri and author Chimamanda Ngozi Adichie, offering a breath of fresh air in the staid beauty category. 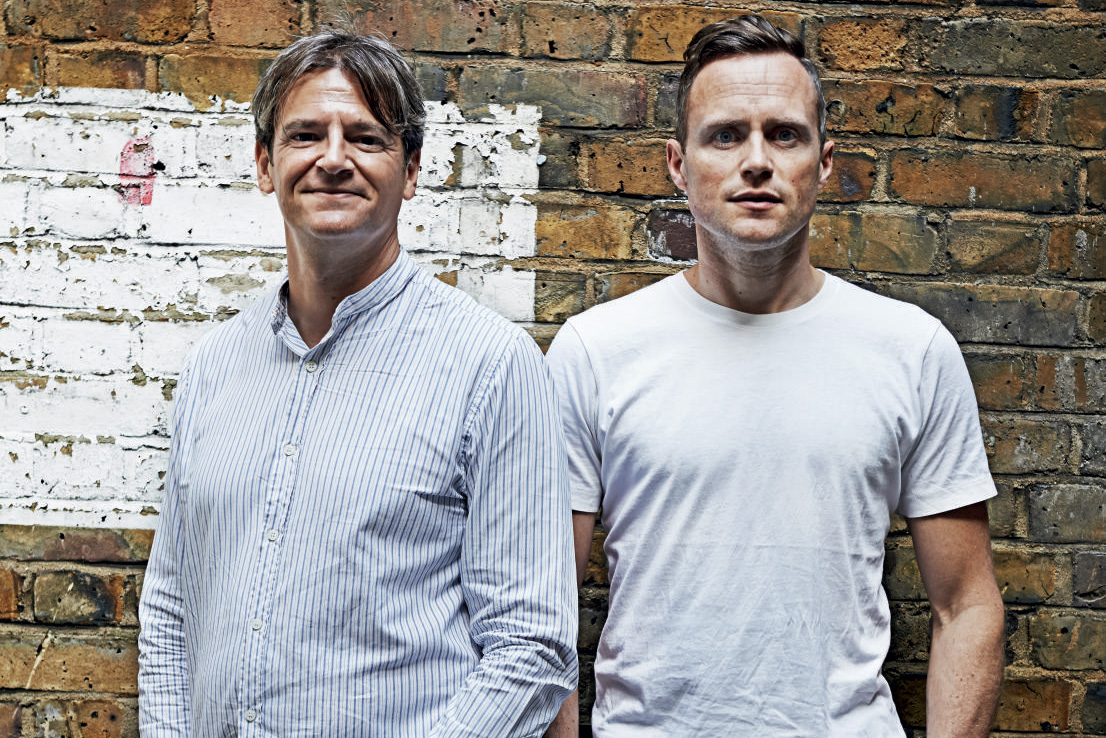 Potts and Jex had plenty of opportunities to flex their skills beyond EE’s buffoonish Kevin Bacon ads. Besides slick films for HSBC and Visa, they pushed into non-traditional territory with the Sea Hero Quest game for Deutsche Telekom, which was used for dementia research and picked up nine Lions at Cannes, and created ads for Asda featuring TV chef James Martin. 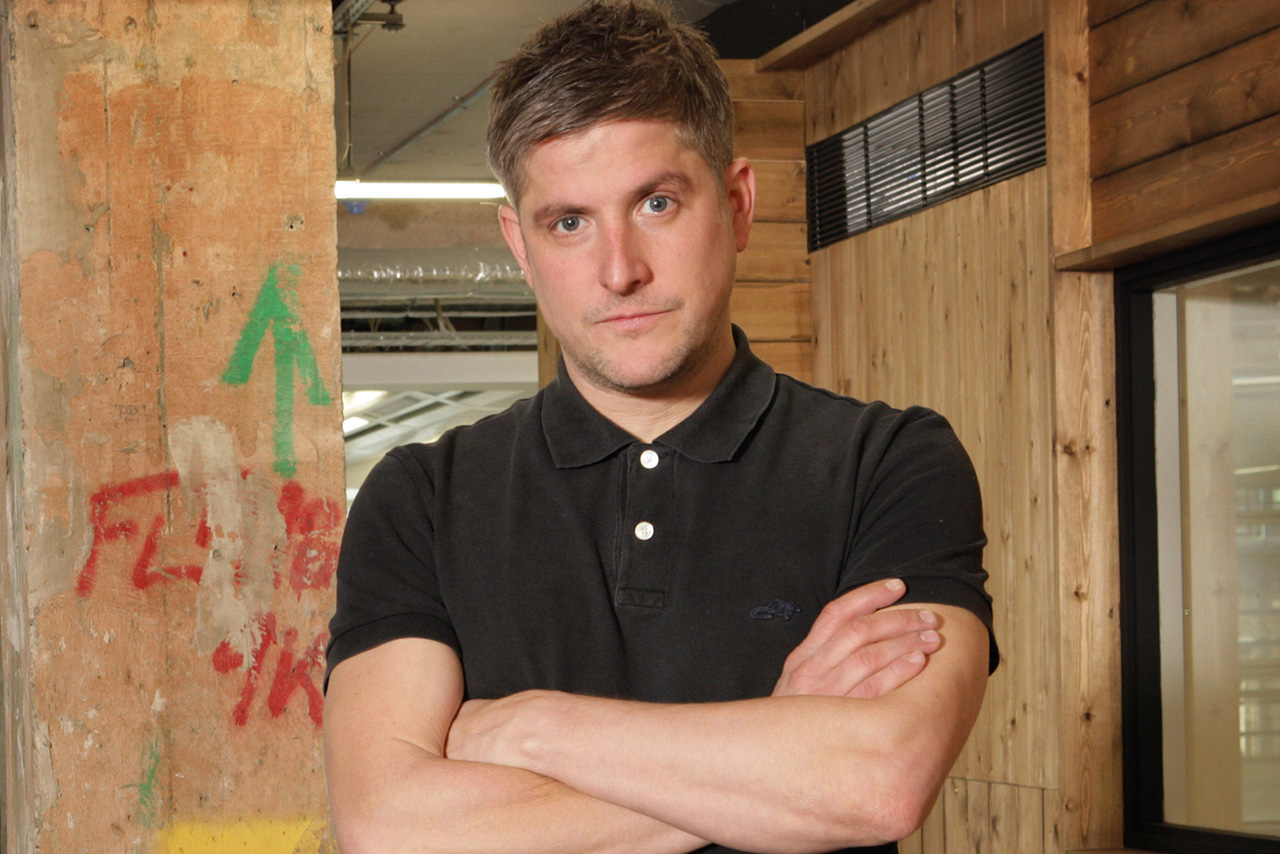 Lucky Generals continued its new-business streak this year, picking up accounts including Premier Inn, Yorkshire Tea and Betfair. It was testament to the strength of creative founder Brooke-Taylor’s department, which brought its signature playful touch to Amazon, Paddy Power, Twitter and Hostelworld. While Lucky Generals’ first TV ad for Premier Inn was lacklustre, its debut spot for Betfair took a fresh approach to gambling advertising. 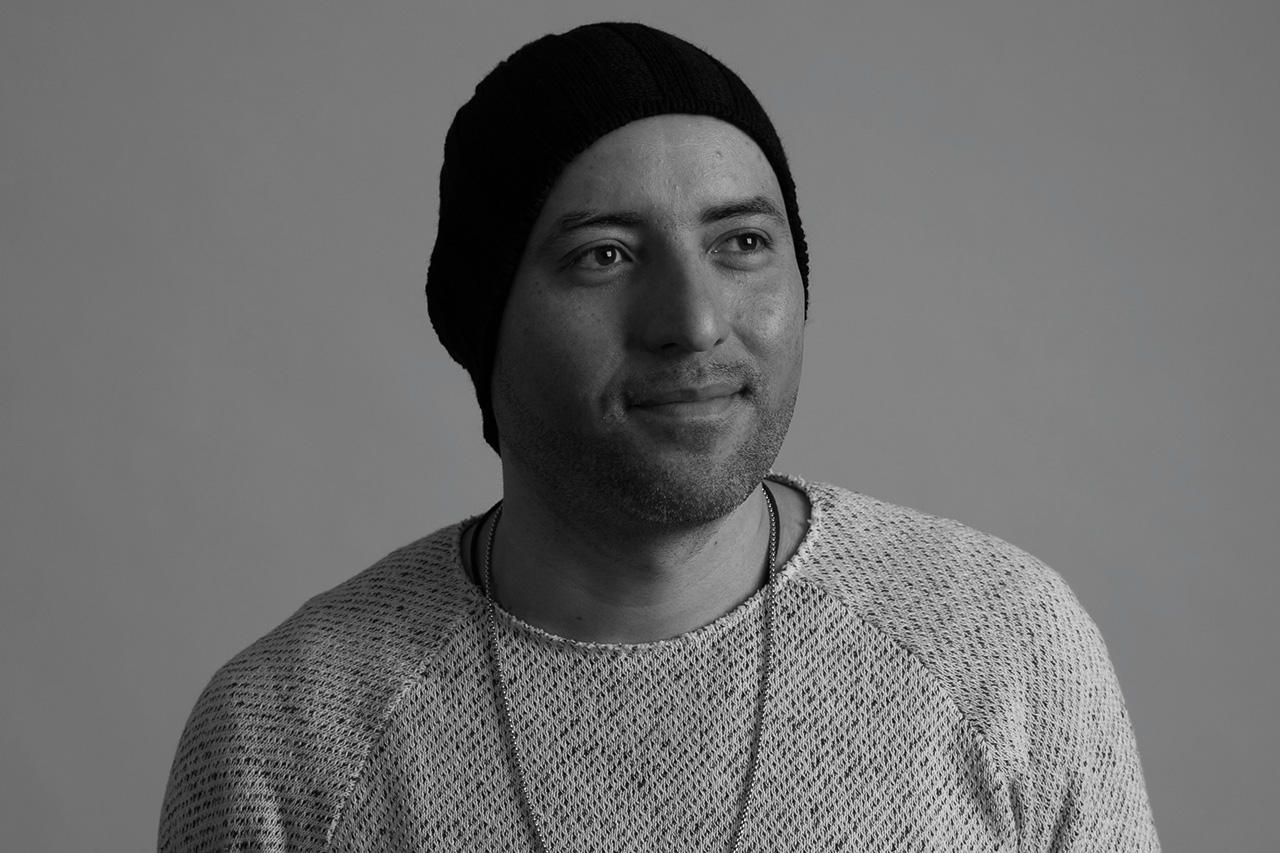 Strong leadership from vice-president and executive creative director Sobral propelled R/GA London to once again contend for Campaign’s Digital Innovation Agency of the Year. Beats by Dre and Nike continued to be where his team shone, with work including a blood-thumping Beats video for Euro 2016 and interactive installations in Nike stores. 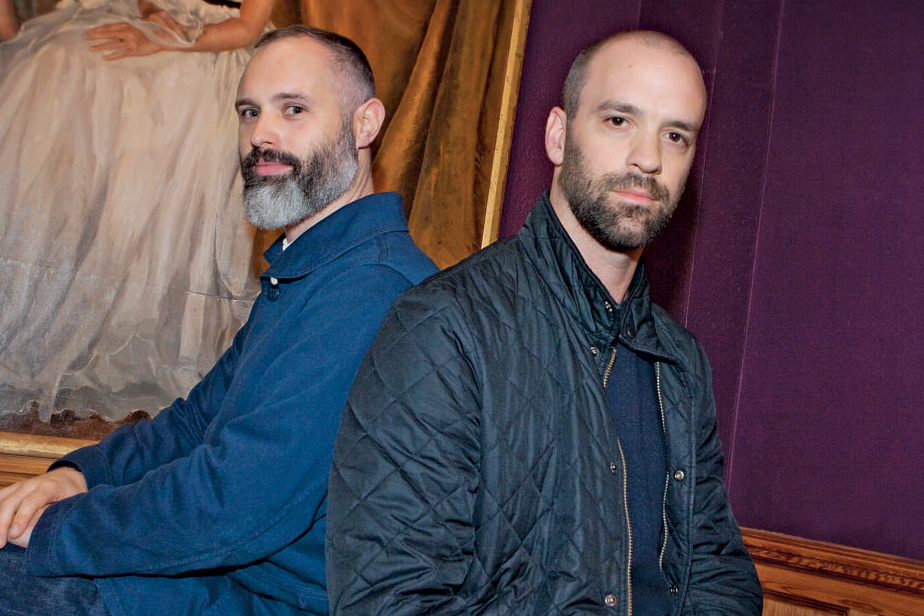 Thomson and Doubal were a much-awarded duo this year for 2015’s Xbox "Survival billboard". It was an encouraging sign for McCann London after an otherwise underwhelming previous year. More recently, ads for Subway, L’Oréal Paris and Shredded Wheat showed the co-presidents and chief creative officers are on their way to turning the agency around. 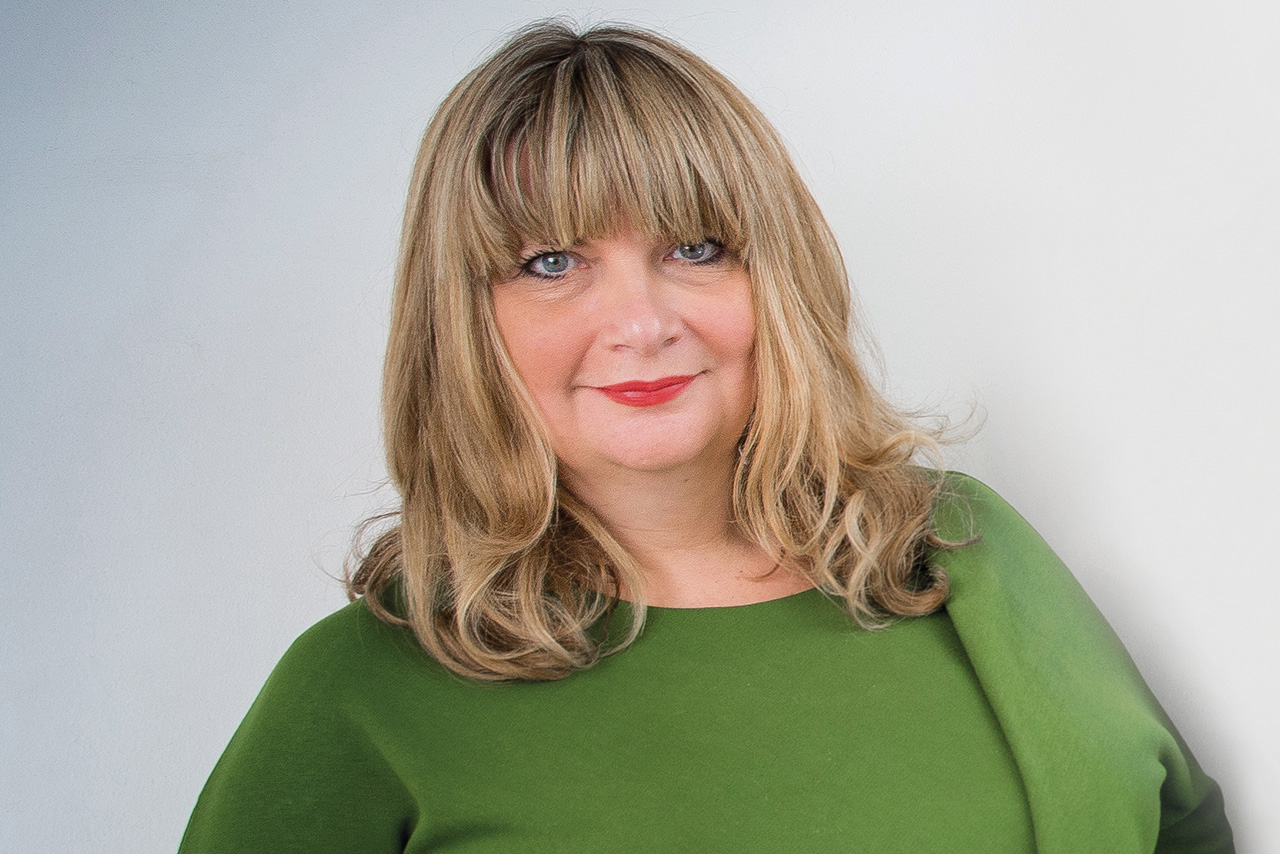 Bullard started the year with a job change, leaving Lida after almost 16 years to become chairman and chief creative officer at MRM Meteorite. As the only female creative chair in the industry, Bullard has said she wants to rid the agency of its reputation as a "dark horse". Her efforts have started to pay off, with MRM Meteorite scooping four golds at the DMA Awards – mostly for Microsoft – making it the most-awarded agency at the event along with Karmarama. 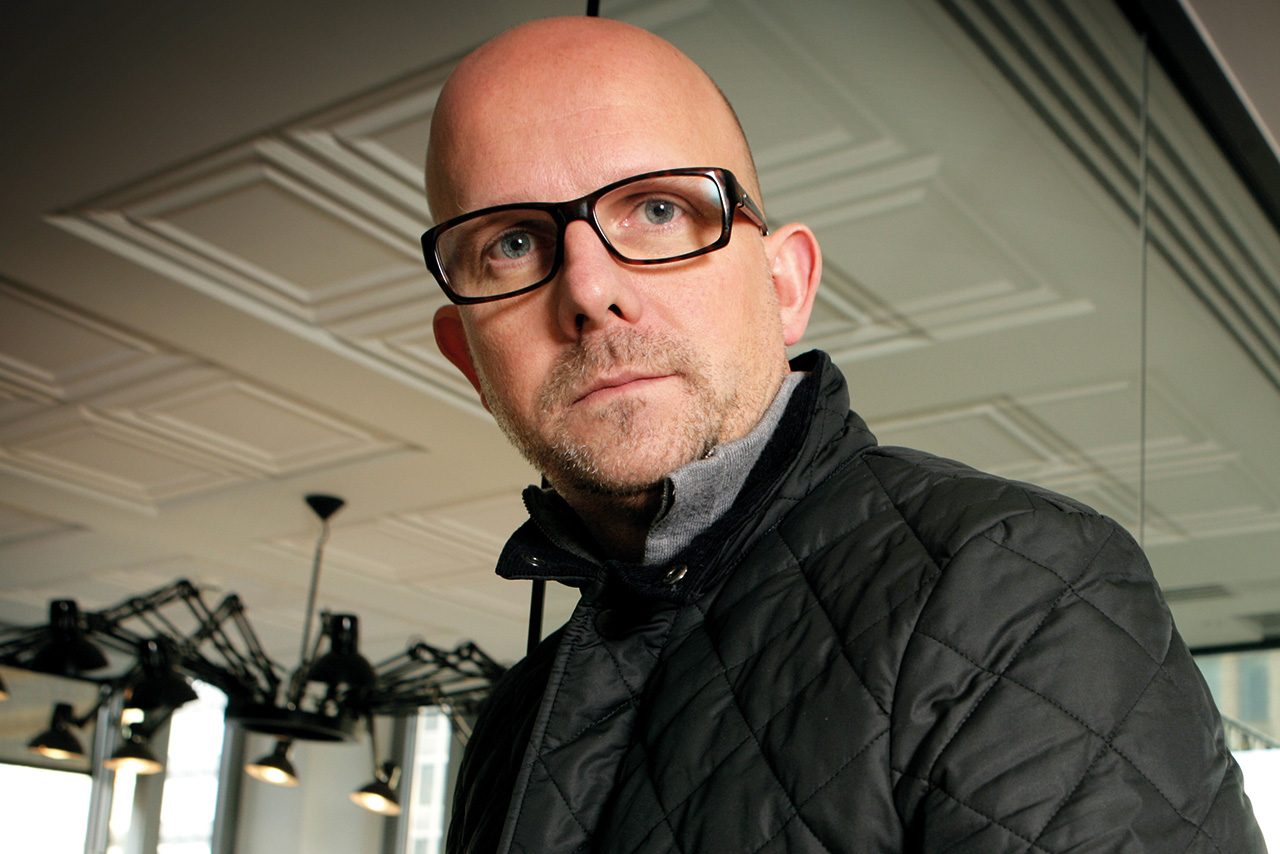 M&C Saatchi is pinning its hopes on Tindall to revitalise its creative offering after poaching him from Leo Burnett. After spending half the year without a chief executive and reeling from failed efforts for Britain Stronger In Europe, boss David Kershaw has pointed to the hiring of Tindall as a bright spot in its fortunes. So far, the executive creative director has overseen decent work for NatWest, Royal Mail and the rail industry. 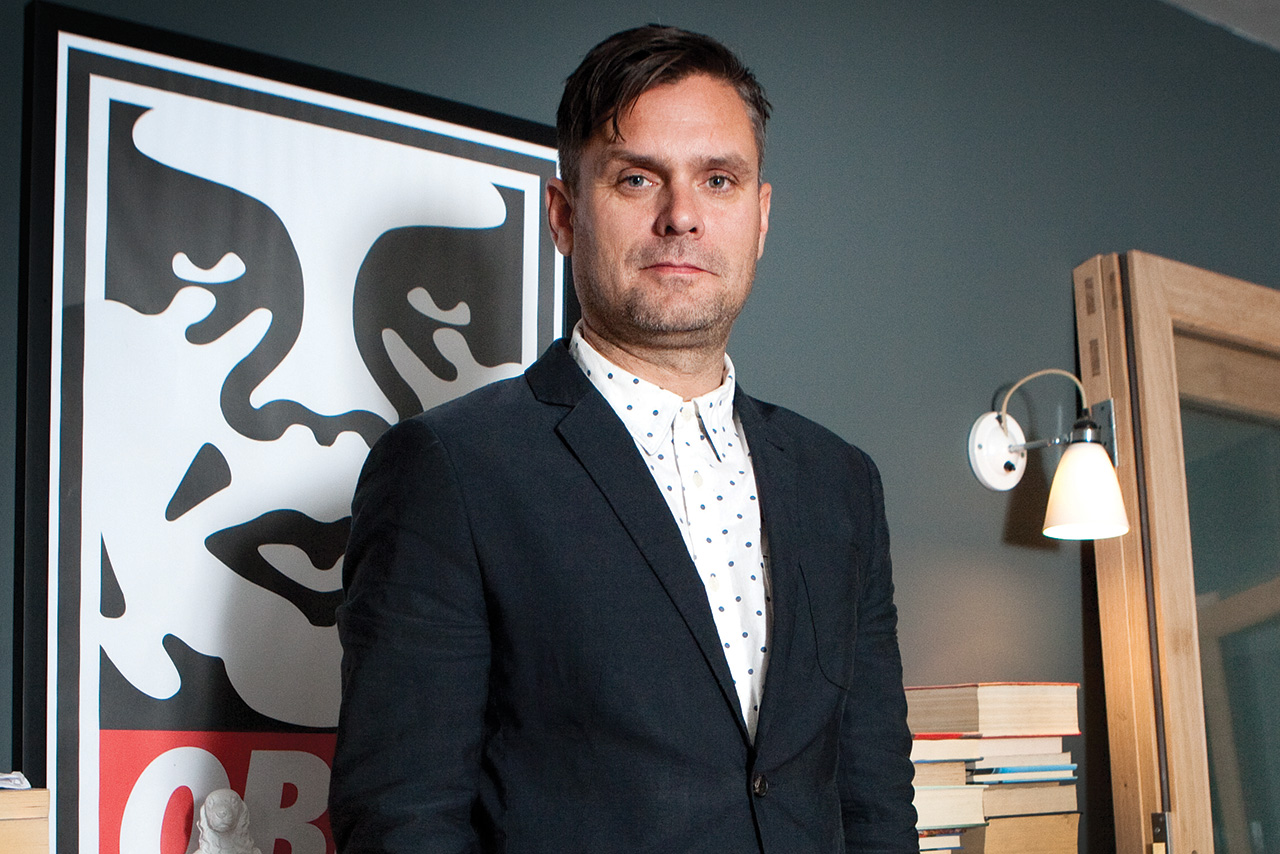 VCCP’s loss of Asda might have put a damper on executive creative director Bailes’ year, but that news was balanced with the Transport for London win. He’ll have a chance to reinvigorate TfL’s image with an approach shown in this year’s upbeat easyJet campaign and O2’s brand refresh. The Nationwide ads featuring poets also charmed viewers. 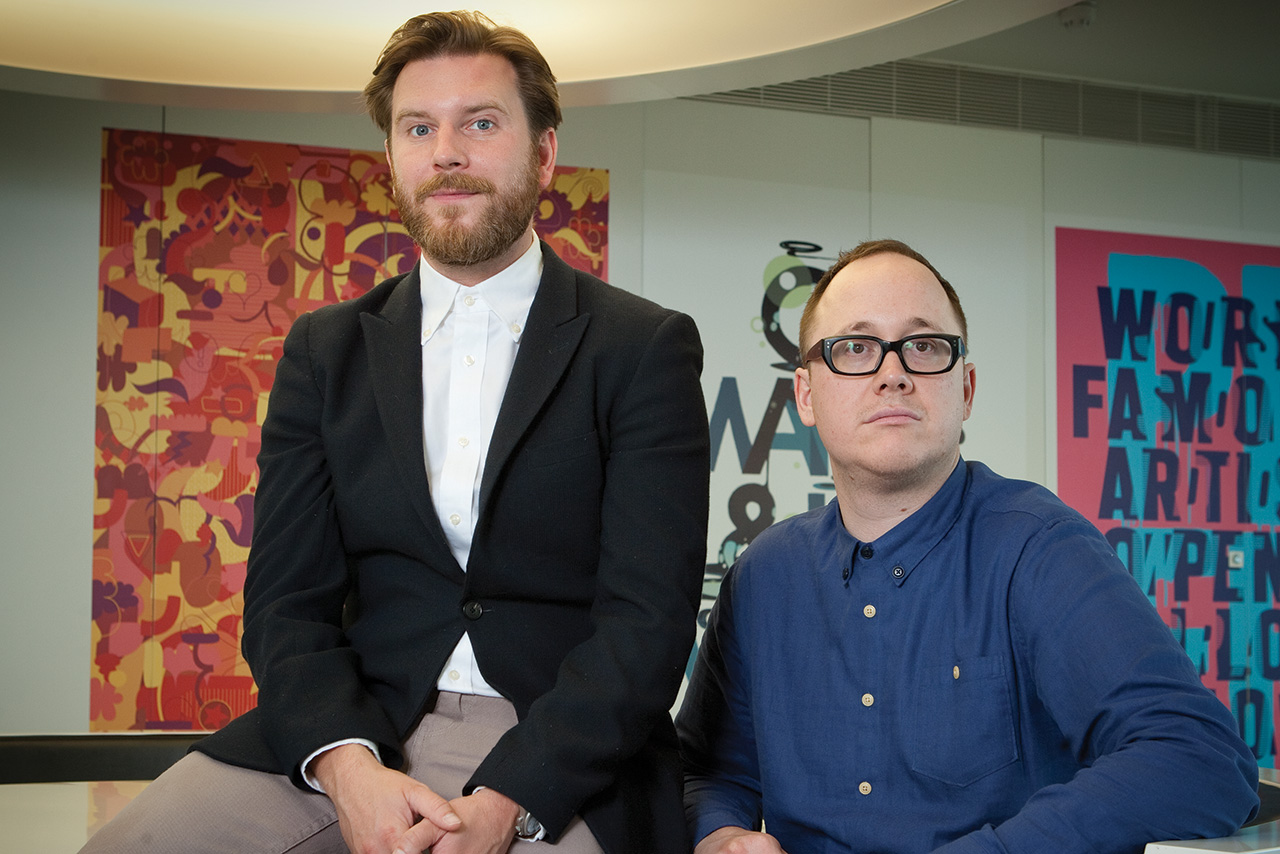 WCRS executive creative directors Neil and Faithfull didn’t rest on their laurels after the smash hit of Warburtons’ Muppets Christmas spot. NHS Blood and Transplant’s "Missing type" returned on a global scale and an interactive music video for Bupa, in which The Futureheads played human organs, went down a storm in Cannes. 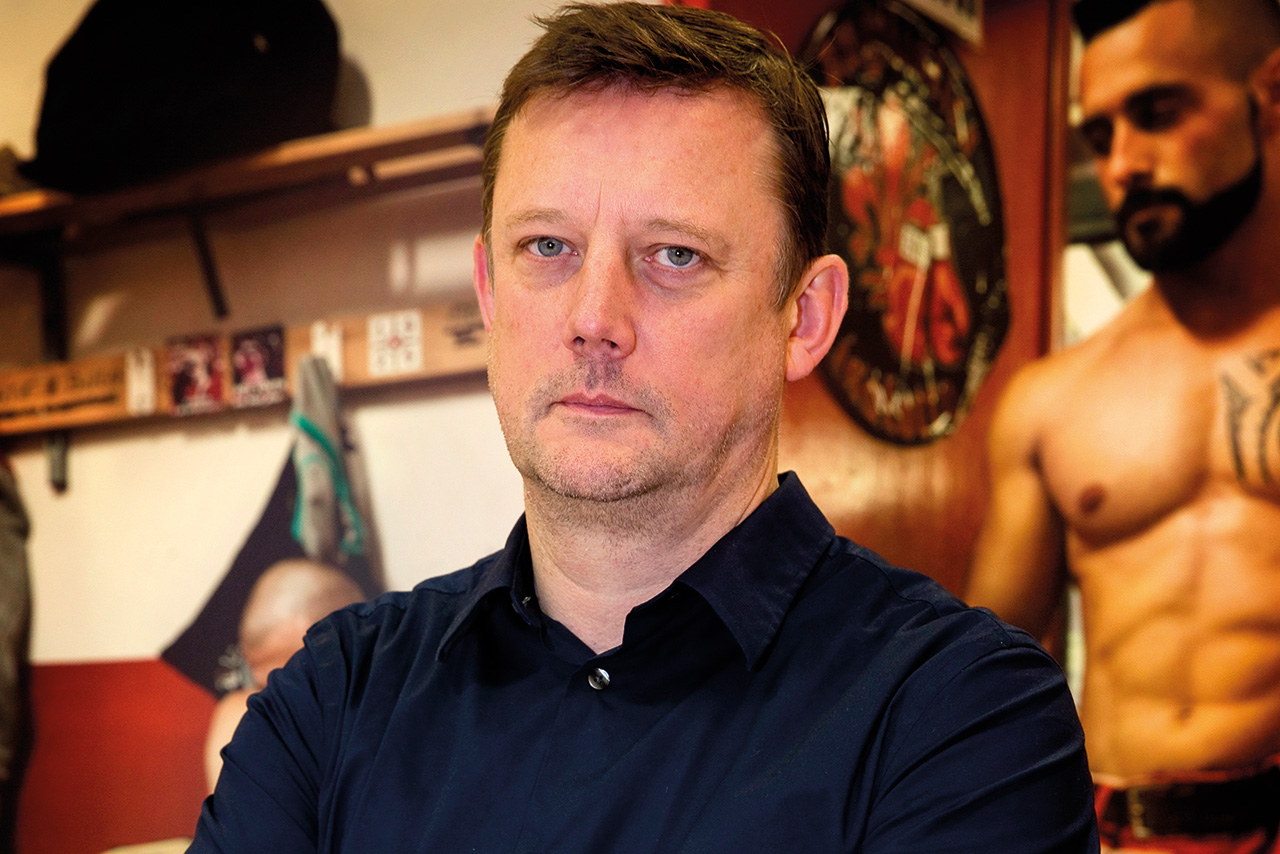 It’s no easy task producing quality work for J Walter Thompson London’s breadth of clients but, under executive creative director Ramsey’s direction, the agency stayed consistent, whether it was an interactive game for Kit Kat or Rowntree’s first masterbrand campaign. In the charity sector, Ramsey was behind a dramatic spot for Victim Support and the National Centre for Domestic Violence and the WWF Christmas ad. 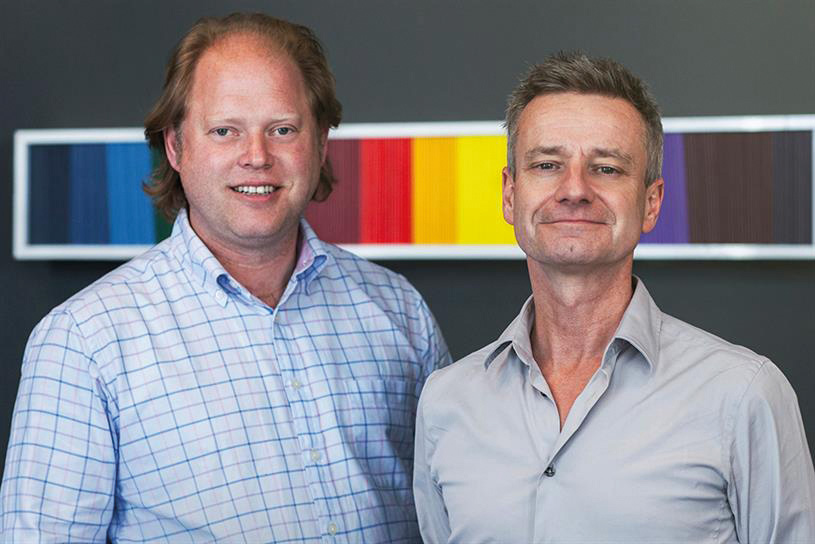 FCB Inferno’s chief creative officers are making their mark with advertising in an altruistic vein. After last year’s successful "This girl can" for Sport England, Pearson’s "Project literacy" won the Cannes Health & Wellness Grand Prix. Lee and Young were also behind an emotional appeal for Barnardo’s. The duo are working on the return of "This girl can" and expanding The Big Issue’s coffee-cart franchise for 2017. 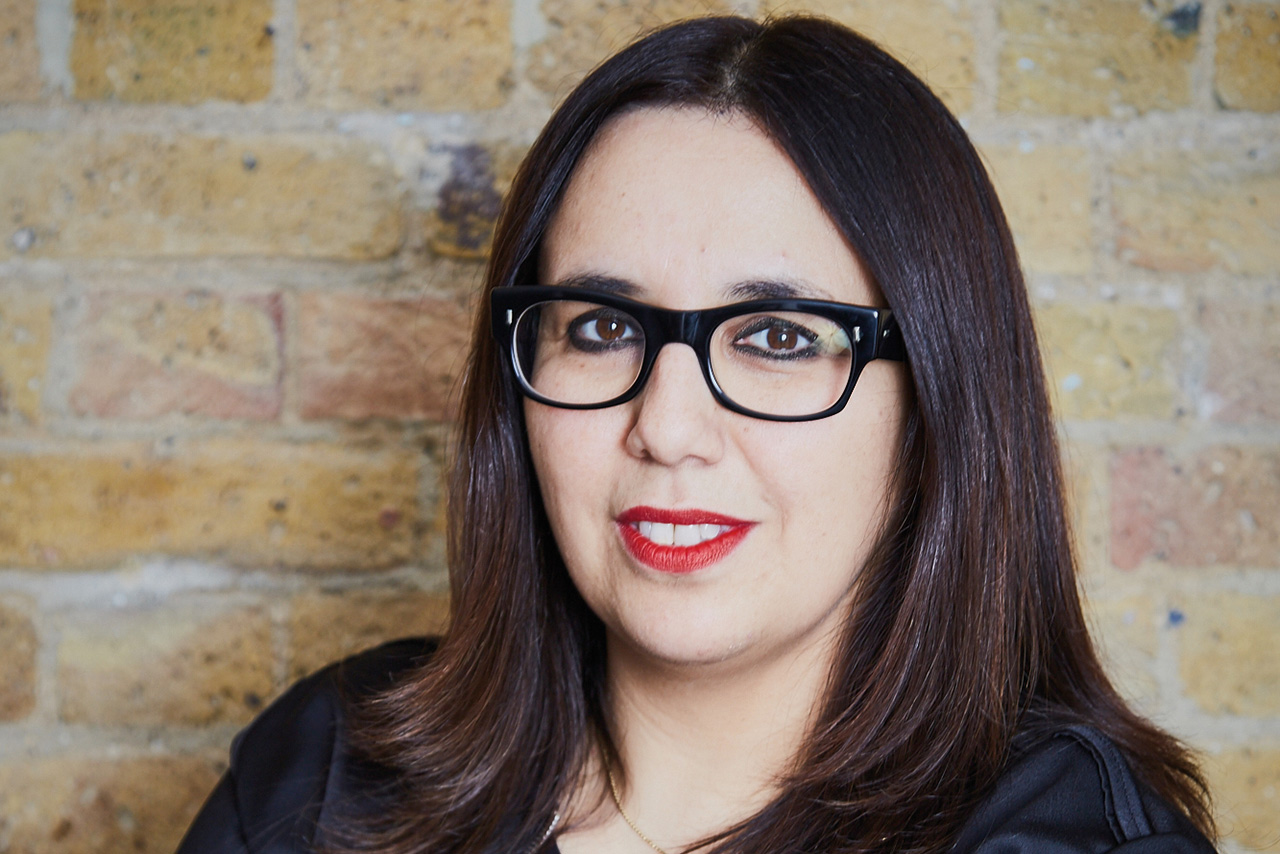 Sobhani became chief creative officer at Leo Burnett London following Justin Tindall’s exit. Coming on board soon after the agency retained Co-op, she had plenty to get stuck into, including McDonald’s UK’s biggest-ever Christmas campaign.