Top Cat, the gangster feline protagonist from the animated 60s series, is coming back to terrestrial TV tonight in a new ad campaign by Halifax.

In the 60-second spot, which launches during Gogglebox on Channel 4 at 9pm, Top Cat and his sidekick Benny visit their local Halifax brand to take out some "moolah" for a new home.

The ad, created by Adam & Eve/DDB, tells the story of what happened when Top Cat is moved on from his rubbish bin home by his nemesis, Officer Dibble, who would constantly try to evict the cat and his gang from their alley in the original series.

While Benny plays a sad tune on a violin, Top Cat explains to a Halifax mortgage advisor that his trash can home has been "callously crushed".

After the Halifax advisor says "no problem", the film cuts to the future when the gang are settled into a shiny new rubbish bin, complete with windows and doors, much to the annoyance of Officer Dibble. 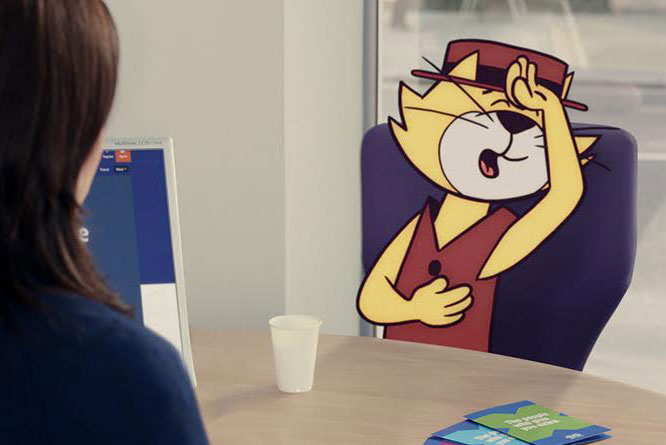 The ad, directed by Dom and Nic through Outsider, was written by Jonathan John and art directed by David Mackersey at Adam & Eve/DDB.

After researching the original Top Cat design by Hanna Barbera, The Mill’s visual effects team mimicked the hand-drawn style of the characters by drawing the characters in to each individual frame by hand. 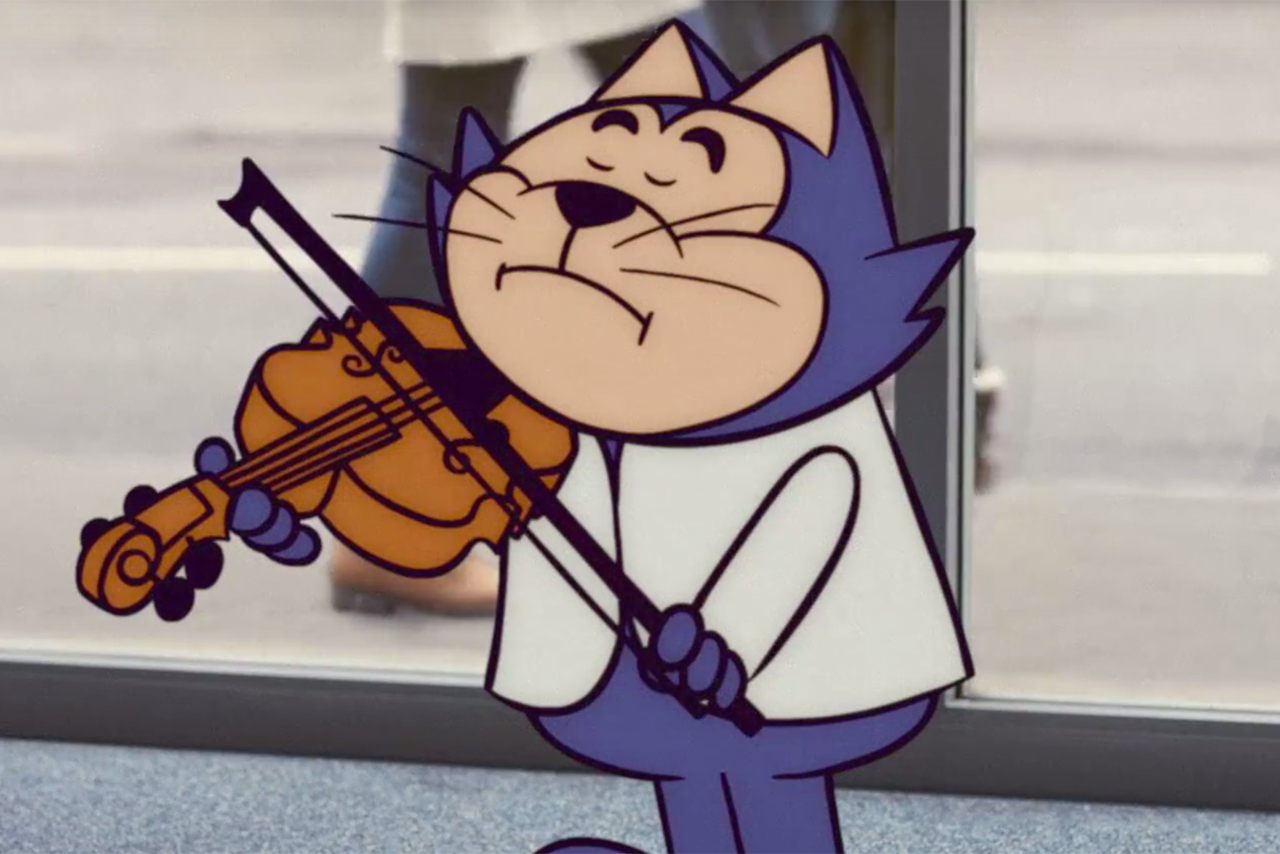 The wider campaign will include print and online ads and promotes a one per cent mortgage cashback offer that Halifax is offering to eligible first time buyers and home movers.

Top Cat first aired in the UK in May 1962, with 30 episodes aired and repeated on the BBC until the 90s, when it could afterwards be seen on subscriber channels, such as Cartoon Network and Boomerang. 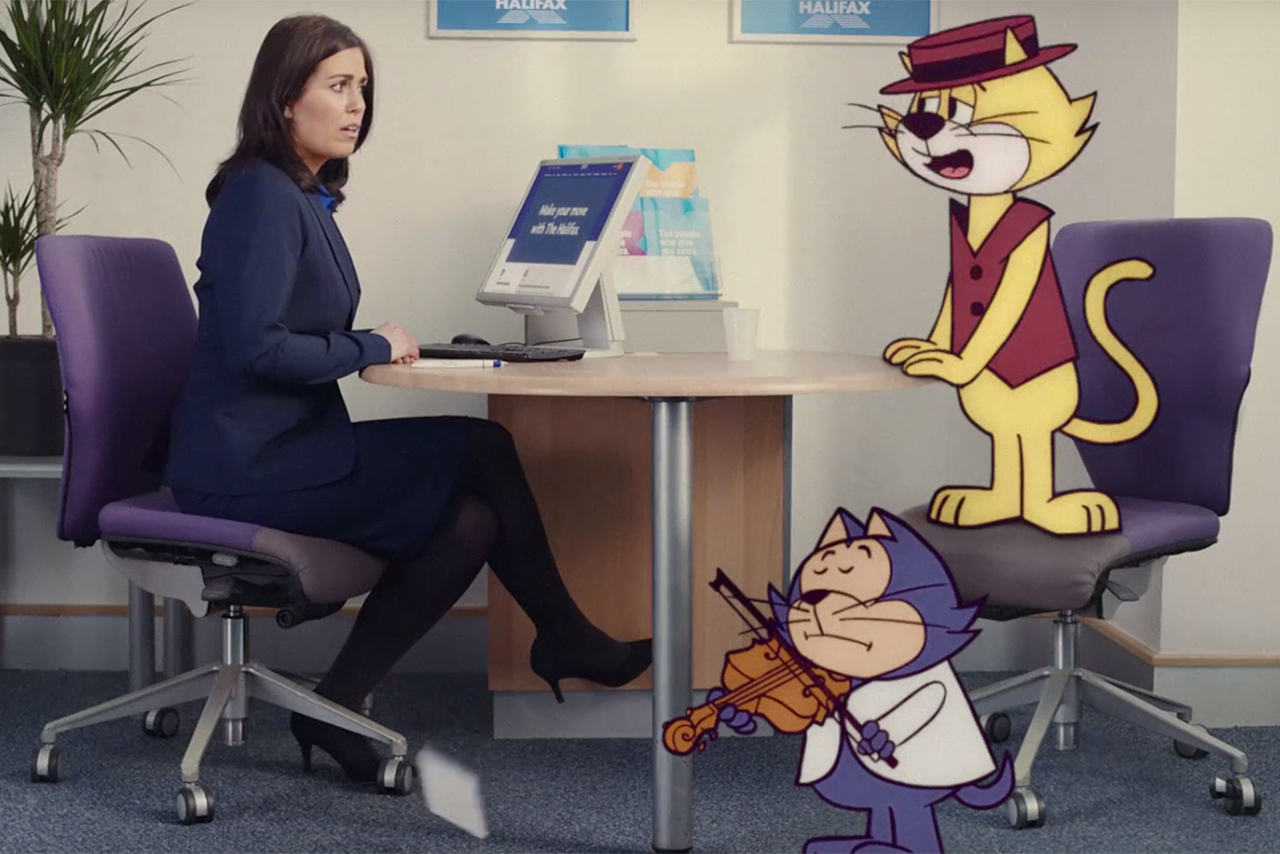 To mark the launch of the new ad, Halifax has commissioned the collective, Global Street Art, to create a Top Cat mural on a wall in Old Street in London. Artists will begin painting the mural on Monday 25 April over three days and it will be on display until 8 May.

Catherine Kehoe, the managing director, group brands and marketing at Halifax, said: "No other bank could run this new campaign.

"It reflects perfectly our personality and is a real celebration of how our friendly and down to earth colleagues support everyone ­– showing Halifax as the uniquely human face of banking."

Halifax is the indisputable leader of the banks, as Top Cat might say

Halifax "Extra for everyone" by Adam & Eve/DDB

Lloyds Bank "for your next step" by Adam & Eve/DDB