This week's most-read story is a blog on the winning brand activations at Goodwood Festival of Speed, courtesy of Hayley Lawrence, director of events at agency Brand and Deliver. Lawrence looked at the brand experiences from Mini, Ford and Honda.

For more contributor content, check out our blogs page, which includes everything from Secret Cinema and drones to retail experiential marketing. 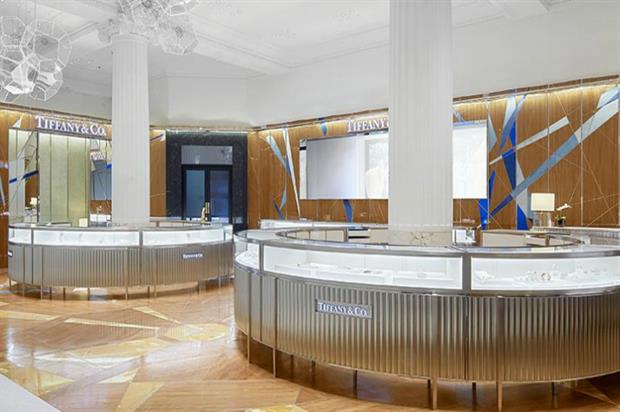 In second place was the announcement of a Tiffany & Co. immersive installation, coined Fifth and 57th, at the Old Selfridges Hotel, which runs until 12 July. Visitors enter through the doors of a subway car and take a walk down Fifth Avenue. Light projections are being used to recreate Manhattan’s iconic skyline. Check out the pictures here: In pictures: Tiffany & Co. unveils Fifth & 57th installation in London 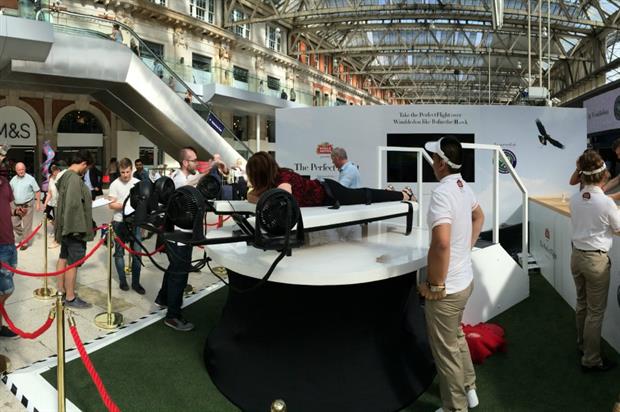 Stella Artois created a virtual flight experience for Wimbledon at London's Waterloo Station using Oculus Rift technology, a hydraulic simulator, headphones and goggles to create a sense of flight. Participants were made to feel as if they're weaving through the grass courts, which were filmed using drone technology. Also check out five of the best brand activations at Wimbledon.

Five of the best brand activations at Wimbledon