Cadbury, Heineken and Xbox all feature in our most read story round-up from the past seven days.

Last week Cadbury announced plans to construct an advent calendar, made up of 24 branded trucks – one for each door, as part of its Christmas campaign. The mobile calendar will tour the UK and open a door to reveal its secret contents at each stop. 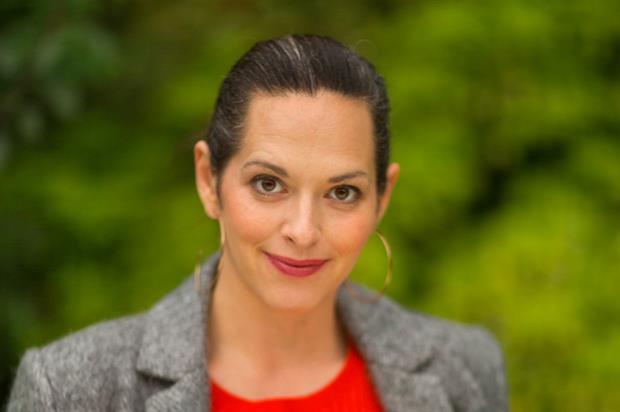 Deborah Armstrong, the founder and creative director of Glastonbury’s Shangri-La experience, has revealed plans about her new London based event. Dubbed Summerland, the event is planned for winter 2016.

Pret’s big Christmas sandwich reveal was of big interest this week. The café chain turned one of its London outlets into a giant Christmas present, with Pret enthusiasts invited to rip off the wrapping to unveil the range behind. 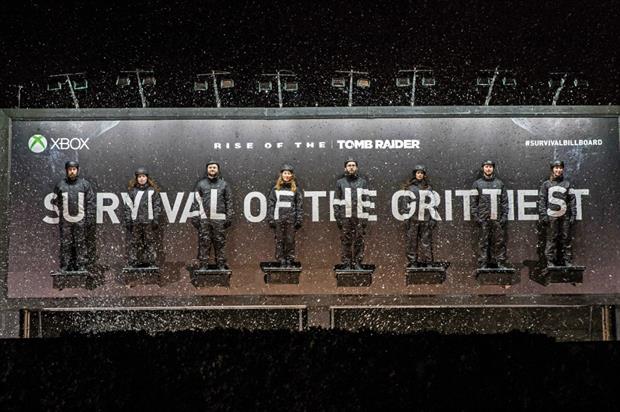 Xbox challenged eight gamers to spend 24 hours on a billboard to celebrate the UK launch of Lara Croft game, Rise of the Tomb Raider. The fans were subjected to blasts of weather, including winds, snowstorms and sudden heat – with the last person standing winning a trip inspired by the gaming franchise.

Heineken’s selfie from space stunt in the US was also a popular story this week. To celebrate its partnership with the James Bond franchise, the brand brought fans together from across the world to have their selfie taken from space, at the Hoover Dam in Nevada.