Lavazza, Vita Coco and Jaguar dominated the most read stories this week.

In pictures: Lavazza offers coffee selfies to the Wimbledon queue

The most read story this week was Lavazza's Wimbledon activation, which brightened up the day of bored tennis fans queuing to get tickets to The Championships with selfie images and messages printed on the foam of complimentary coffees. The activation was delivered in collobaration with agency Amplify, and also saw Lavazza ambassadors Toni Nadal, Judy Murray and Carlos Moyá hand out the free personalised refreshments. 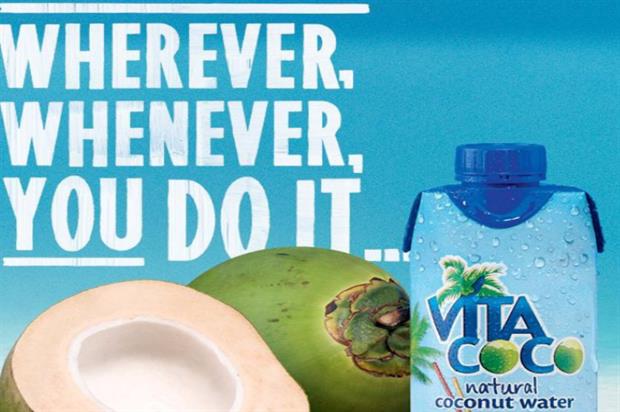 Coconut water brand Vita Coco caputured attentions when it revealed plans for its London beach experience, which concludes today (1 July) at Potters Field Park in Southwark. The event was designed to highlight the brand's Just Get Thirsty campaign and has been encouraging visitors to work up a thirst by taking part in a series of tropical-themed challenges, such as shimmying up a 23ft coconut tree, to be in with a chance of winning a fun-filled trip to an exotic location. 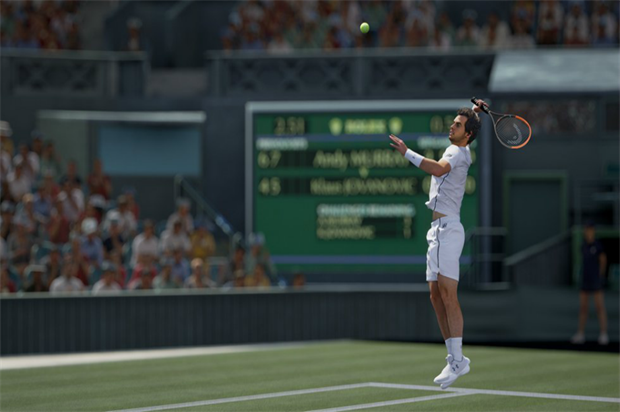 Jaguar has been bringing its sponsorship of Wimbledon to life this week with a virtual reality pod at London Waterloo. The activation invites commuters to step into the shoes of the British number one Andy Murray on Wimbledon’s Centre Court in a 4D cinematic experience that features a flyover of the The All England Lawn Tennis Club and forms part of Jaguar's #FeelWimbledon campaign. 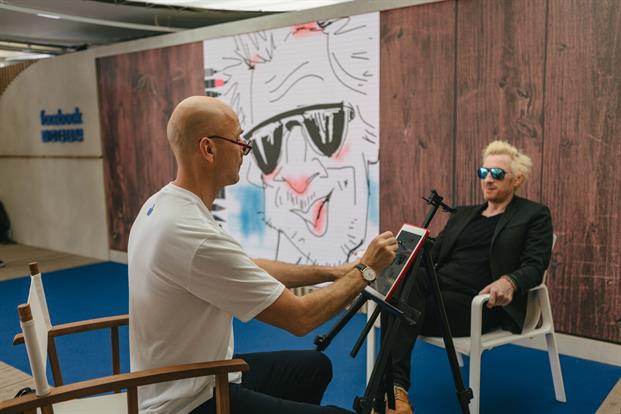 Live event and experience agency Innovision partnered with Facebook for the second year running to deliver an experiential presence at the International Festival of Creativity in Cannes. 'Facebook Beach' opened at the Hôtel Barrière Le Majestic Beach & Pier on Monday (20 June) and ran until Thursday (23 June). The week-long activation was open to the full Cannes community, providing a place to connect through a host of daily activities, product experiences and session programming. 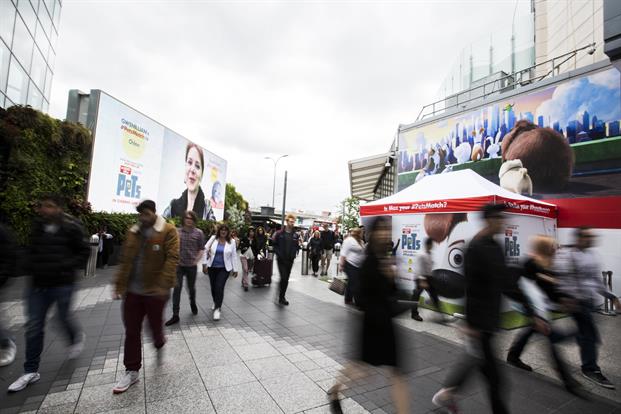 Last weekend (25-26 June) saw Universal Pictures promote its Secret Life of Pets movie at Westfield London with an interactive selfie experience. Shoppers were invited inside a pop-up marquee where brand ambassadors helped match them to one of the film's characters and create their own mini-trailer using green-screen technology. The images were displayed on the big screen at Westfield London’s Eat Street as well as being emailed to each participant to share with friends.