Brand stories from Coca-Cola, San Pellegrino and Tesco were among the most read of the week.

Coca-Cola Great Britain announced it will give away more than four million drinks this summer as part of its "biggest ever" experiential campaign surrounding Coca-Cola Zero Sugar. A pop-up Zero Sugar Taste Lounge was unveiled at 7 Rathbone Place in London this week offering fans the opportunity to sample the new recipe in a sensory experience. The campaign will also see a five metre-tall replica of the Coca-Cola Zero Sugar contour bottle tour the UK, Coca-Cola sponsored screenings as part of the Barclaycard Presents British Summer Time in Hyde Park, and a pop up ‘Coca-Cola Zero Sugar photo booth’ at Camden Beach Bar. 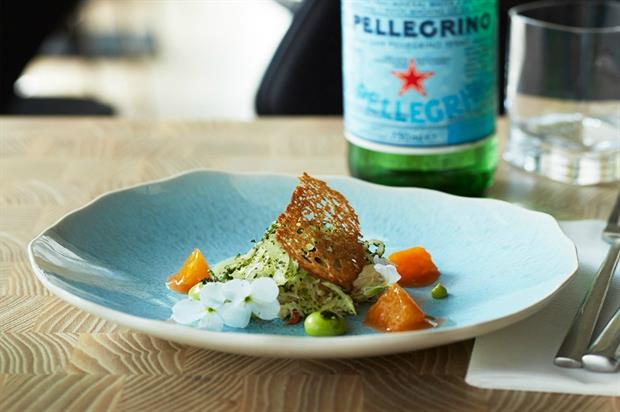 San Pellegrino revealed plans for its 'Live in Italian' pop-up in association with Harvey Nichols earlier this week. The celebration of all things Italian will take place on Harvey Nichols' terrace at its flagship store in London's Knightsbridge from 11 July to 7 August. The dining experience will feature four exclusive banquets hosted by Michelin star chefs, including Theo Randall and James Lowe, along with a daytime menu curated by the Italian Supper Club. Specially designed summer cocktails will also be available. 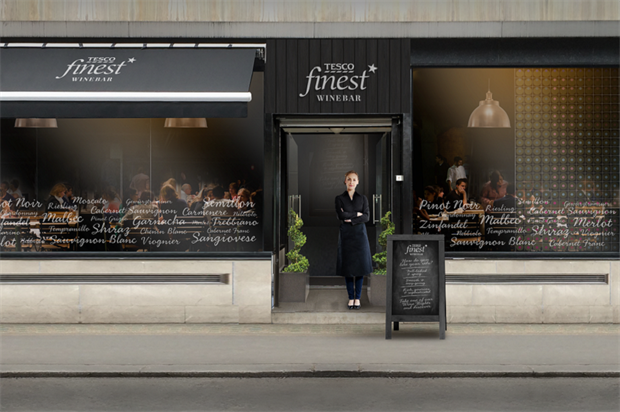 Also jumping on the pop-up bandwagon, supermarket giant Tesco said it will open a pop-up wine bar in London's Soho this summer as a way of showcasing the quality of its wine range. Located at 147 Wardour Street, the bar will be free to enter and open from 2-13 August, offering samples of the supermarket’s entire list of 70 Tesco Finest wines by the glass, as well as serving a series of ‘wine flights'. Experts, wine buyers and Tesco’s very own master of wine James Davis, will be on hand to answer questions and provide advice on how to pick the right wines. 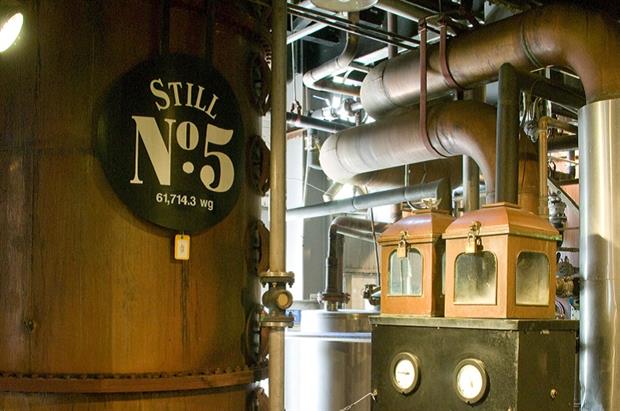 Whiskey brand Jack Daniel's kicked off its 90-day global scavenger hunt to mark the 150th anniversary of its Tennessee distillery. Over the next three months, 150 hand crafted whiskey barrels will be hidden in various historic and cultural sites across the globe, giving fans the opportunity to hunt them down and win unique, specially designed prizes to commemorate the distillery’s 150th anniversary. Clues tied to the history of each region will be provided via the brand's local Facebook pages. The hunt will visit more than 50 countries over 90 days. 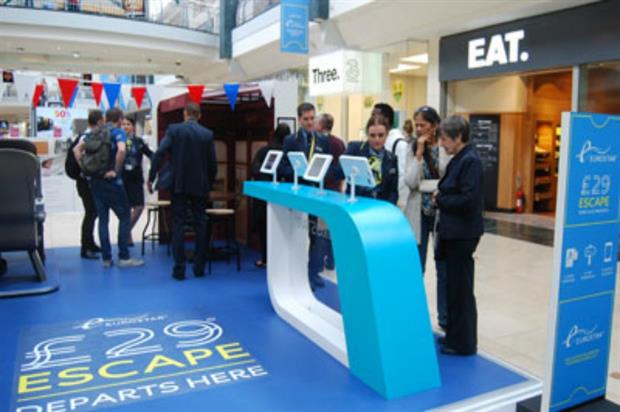 Shoppers at the Bluewater shopping centre got to try out Eurostar's virtual reality installation promoting its high-speed service and destinations this week. 'The Eurostar Experience' will remain in situ on the Lower Rose Gallery throughout July, transporting shoppers to destinations including Paris, Lille and Brussels using the latest Samsung Gear technology. It is the first project from Hyperactive, the agency founded by ex-Cake head of experiential Andrew Casher.