Our V Festival round-up, Brewdog's beer-themed dinners and Jaguar Land Rover's experience store made it into the list of the most popular stories this week.

Activations from this year's V Festival

Brands including McDonald's, Boots and Smirnoff activated at V Festival over the weekend (20-21 August). The event was held across two sites at Hylands Park in Chelmsford and Weston Park in Staffordshire. At the Chelmsford site, McDonald's hosted its McFlurry van, encouraging festival-goers to pose for a picture in a photo booth and share their images on social media, part of its #hellogoodtimes campaign, devised together with Fuse Sport + Entertainment. Visitors were also rewarded with a free McFlurry ice cream. Boots, Smirnoff, Vivid, Mark Hill and Weetabix also activated at the festival, which this year celebrated its 21st anniversary. 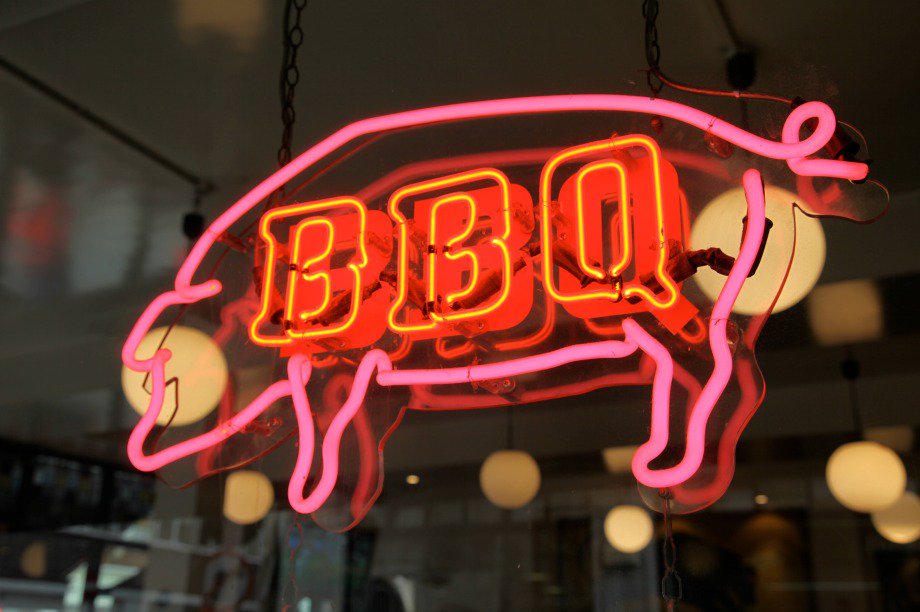 Craft beer provider Brewdog has teamed up with Bodean's BBQ smokehouse restaurant for a series of dinners showcasing BBQ-style food and beer. Taking place across two days at Bodean's Balham site, on 7 and 8 September, guests can expect a five-course set menu of meaty dishes each paired with one of Brewdog’s beers. Hosted by Bodean’s bar manager Dave Thompson and beer expert for the brewdog, Ben Sanderson, guests will gain first-hand knowledge on how to pair the brews with their favourite BBQ dishes. 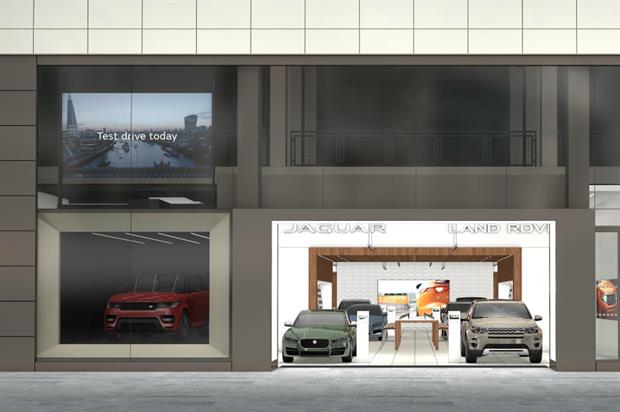 Jaguar Land Rover will open a new retail experience at Westfield Stratford in partnership with digital retail experts, Rockar. It will open in early October to follow the launch of a new retail website on 7 September to encourage online purchases. The new car-buying experience has been designed by Rockar, which has previously worked with Hyundai to develop its customer experience strategy, which includes a store at Bluewater Shopping Centre in Kent.

Glenmorangie brand Ardbeg has launched a search for the ultimate Ardbeg 'Ardventurer'. This September, the brand is inviting contestants from around the globe to Islay – its remote Scottish island home, for the launch of what it says is the world’s most daring whisky challenge. Bringing to life Ardbeg’s untamed spirit, the brand will take a group of contestants on what it promises to be an unforgettable odyssey into essential Islay. 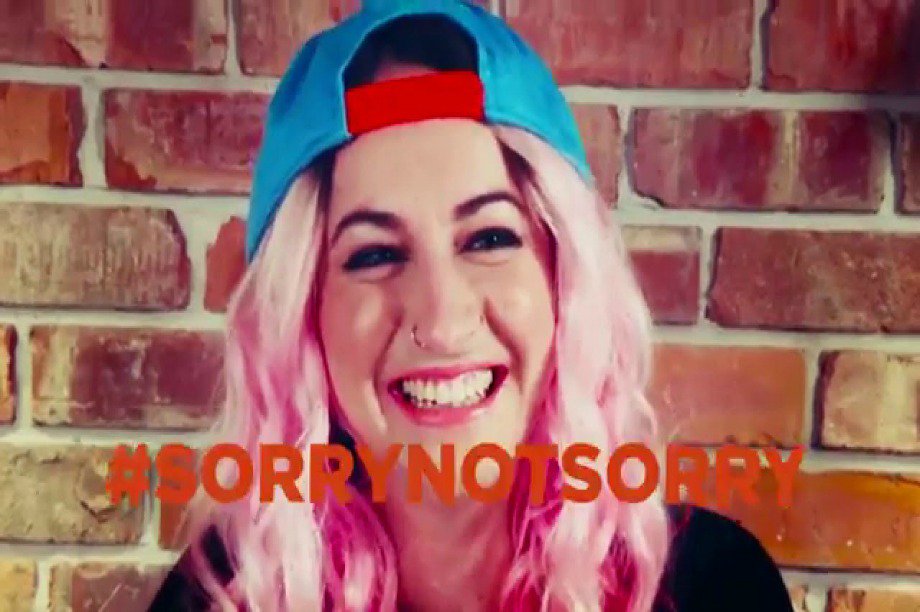 Reese's, part of the The Hershey Company, is launching an experiential campaign to promote its peanut butter cups. The campaign looks to engage with Reese’s young target audience of ‘pleasure rebels’, the people who are unapologetic about having fun. The activation is running at South West Four festival in Clapham, London this August Bank Holiday weekend, and continues the #sorrynotsorry social media campaign, which launched in January. Activity has bee devised by brand activation agency Field Day.