Mobile network operator Three and handset provider ZTE have joined forces to bring 'unicorn' rides to the capital at the end of October. Running over three days, ZTE and Three's ‘Unicabs’ will be available to flag down in busy commuting areas across the city. The #MagicTogether activation is marking the launch of the new ZTE Blade V7 device that is exclusively available to Three, while the mobile operator is also aiming to inject an element of fun into Londoners' daily morning commutes. 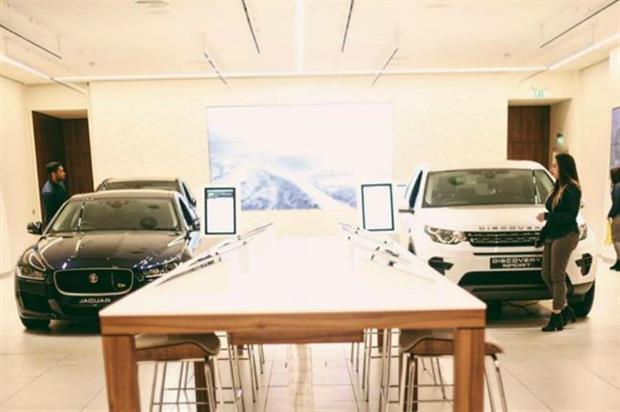 Jaguar Land Rover launched its new store at Westfield Stratford City this week (18 October), in partnership with digital retail company Rockar, with the aim of putting customer experience and transparency first. Customers are able to enter the store, look at and get a feel for the cars on offer, and ask staff - a.k.a 'Angels' - for help and advice in purchasing products. They are also able to book a 'Youdrive' either instore or online, during which they can test drive the car unaided for up to an hour. 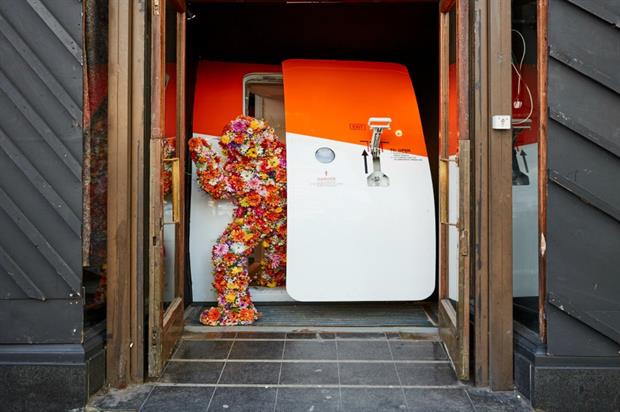 Airline Easyjet installed a mysterious plane door in Shoreditch in London, with the aim of inspiring people to travel. In place on 14 and 15 October, the experience took visitors on a whistle-stop tour through contemporary Holland guided by a full cast of live actors. Curious passers-by will be instantly transported into a world where they can expect intriguing characters, larger-than-life surroundings and plenty of surprises along the way. The experience was done in partnershp with Netherlands Board of Tourism & Conventions. 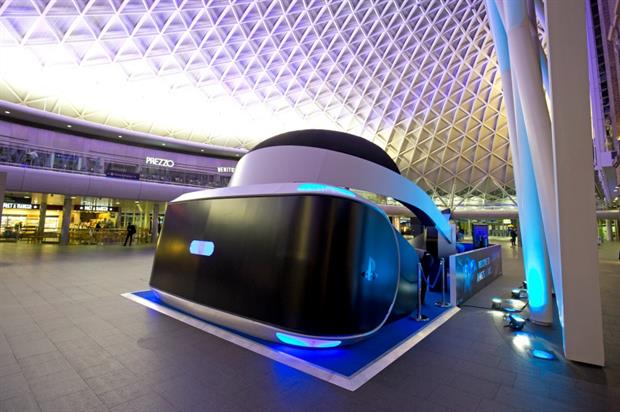 Sony installed a giant version of its virtual reality headset at London's King's Cross station last week (13 October). Spanning approximately the length of a double-decker bus, it incorporated two Playstation VR gaming stations inside the visor. The installation, which was place until 16 October, was devised by brand experience agency Curb and aims to give commuters at one of London's busiest stations the opportunity to take a break and enjoy an interactive gaming experience. 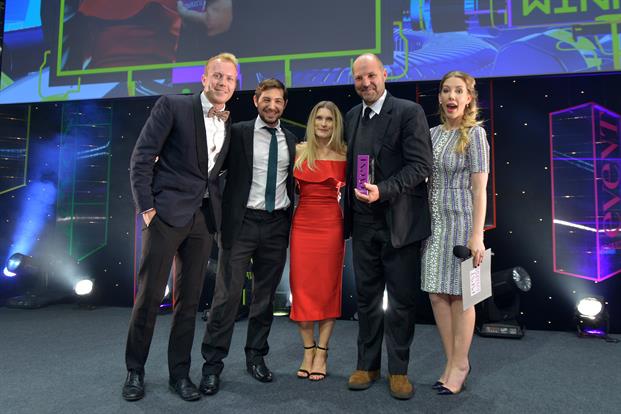 The ceremony at this year's Event Awards 2016 was hosted by comedian Katherine Ryan, with the Microsoft Xbox Survial Billboard campaign, created by McCann London, m:united//McCann, Momentum Worldwide London and MRM Meteorite & Craft, picking up four awards on the night, including the coveted Grand Prix. Meanwhile Hot Pickle was recognised as the Brand Experience Agency of the Year, while Hearst Magazine Company picked up the award for Event Team of the Year.