Hyundai and its multi-sensory showcase, Sennheiser and its Soundscape Showroom and Easyjet's VR experience were some of the most read stories this week.

Car manufacturer Hyundai is exploring how senses affect emotional states when driving, with the launch of House of Hyundai - The Sensory Journey.

The immersive experience is taking place from 4-5 November in Soho, London and aims to inspire and excite drivers, helping to make their journeys better.

Guests will travel through six sensory zones, meeting cutting edge innovators and experiencing future innovations along the way, all whilst enjoying a drink and listening to the ultimate driving playlist. 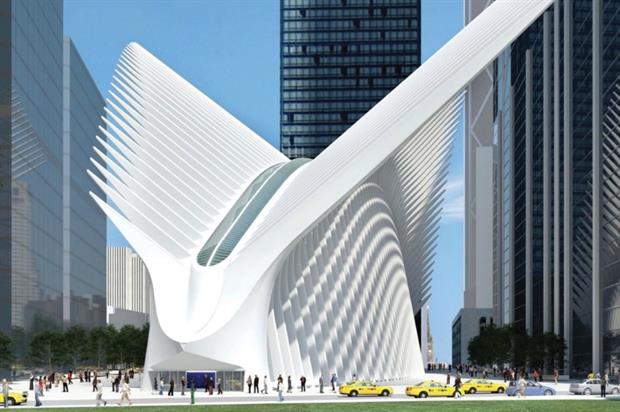 The Sennheiser showroom is designed to inspire a spirit of exploration and cultutral celebration represented by the Oculus, New York's newest retail destination, and will offer the public access to the brand's latest audio products.

The Soundscape is fully immersive and features several themed zones that allow guests to explore the brand's range of audio products. 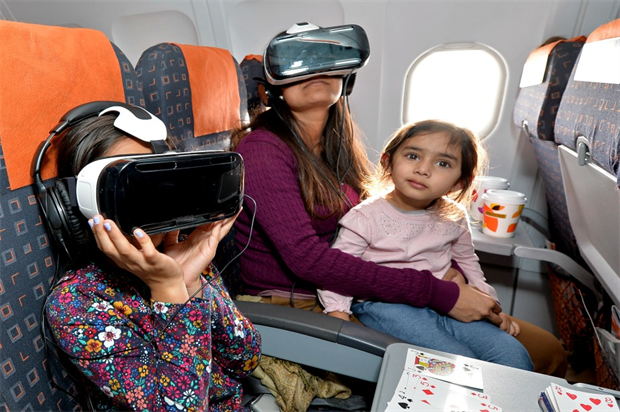 A three-dimensional virtual reality (VR) activation from Unicef to highlight the plight of polio was shown to passengers on board an Easyjet flight from London to Portugal. The futuristic inflight entertainment, created by the world’s children’s organisation, was launched exclusively to Easyjet passengers on on Monday (24 October) to mark World Polio Day.

Unicef's ambition is for polio to be completely eradicated by 2019. 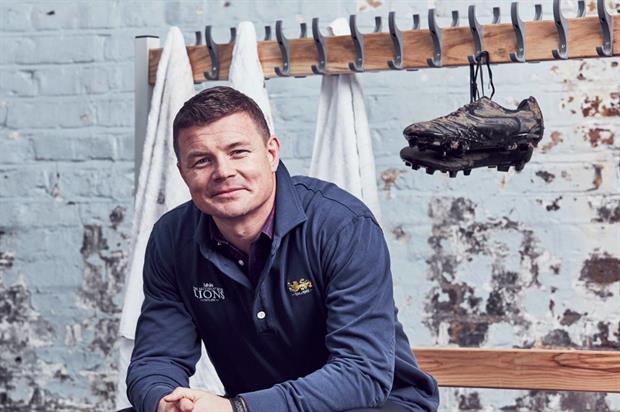 British shirtmaker Thomas Pink is to launch the Pink Lion Rugby Club in November, which will host a series of experiential events.

As the Official Outfitters for The British & Irish Lions 2017 Tour, Thomas Pink The Pink Lion Rugby Club will run a series experiential events in the months leading up to June 2017 when the event kicks off in New Zealand. The club will be captained by one of the world’s greatest rugby players, Brian O’Driscoll,

The first of these events will take place over the course of three nights at The Pink Lion Rugby Club – otherwise known as The Clarence in Mayfair, London – on the 8-10 November. 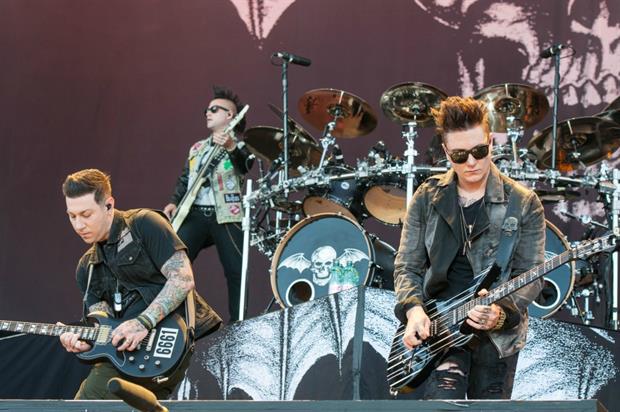