On 1 November, Qatar Airways and agency Wolfe teamed up to create a VR experience at London's Waterloo Station. The event showcased the brand's latest aircraft - the Airbus A350. It featured a demonstration of the business class seats and a video booth, which enabled guests to fully immerse themselves in a first class travel experience. In addition, Qatar Airways gave visitors the opportunity to win a luxury holiday for two to Doha, which includes business class return flights and a three-night stay at the Warwick Doha Hotel, with a city tour. 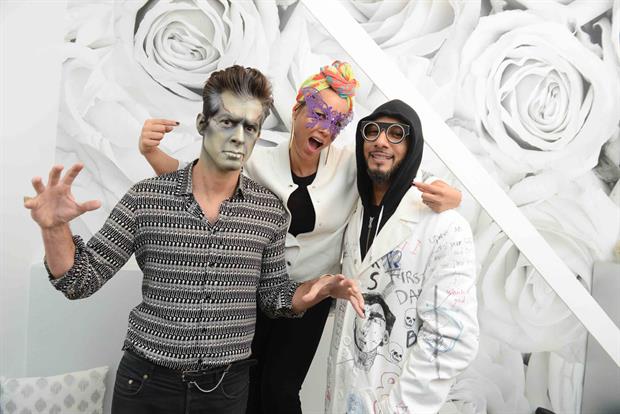 Drinks brand Bacardi partnered up with creative director and designer Kenzo to stage a 'wild' Halloween party. The aim of the party was to thrill and firghten guests, but not in the traditional ghoulish manner expected on Halloween. Various innovative technologies were used to give guests a multi-sensory experience and delve deep into their psyche. Vistors were invited into a two-floor, multi-room labyrinth that brought a bat to life with a series of installations that told the story of metamorphosis. The evening featured the sounds of Mark Ronson and a star-studded guest list dressed in their best Halloween outfits. 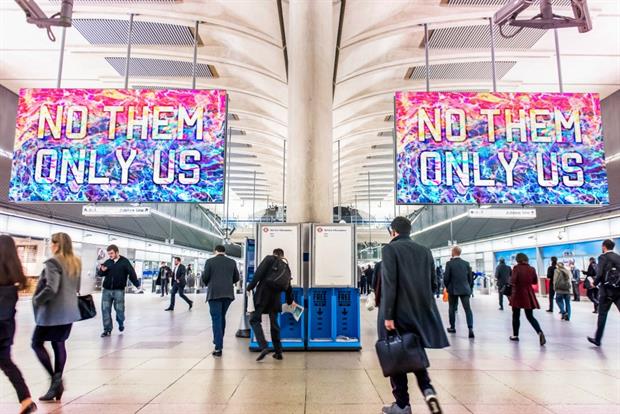 Transport for London (TfL) and Exterion Media launched two 7.2m x 4m, double-sided screens inside Canary Wharf Tube station on 28 October, as part of a bid to generate more revenue for the modernisation of London's transport system. London commuters were greeted at Canary Wharf with artwork by Mark Titchner, as part of the Mayor's #LondonIsOpen campaign. The screens are suspended from the ceiling at Canary Wharf station, and provide an opportunity for brands to connect more with customers, as more than one million people will pass through and witness the screens each week. They also support full motion video. 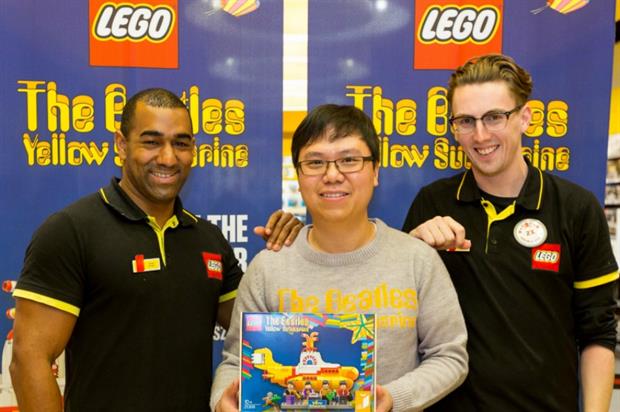 On 29 October, Lego launched its new Lego Ideas Set at shopping centre Liverpool One. Guests were able to experience and purchase the product ahead of its official release date on 1 November. The release was also celebrated by a short film depicting The Beatles - the band responsible for making the Yellow Submarine so famous - using their building skills to customise the Lego Yellow Submarine and rescue a fisherman. Lego's Ideas range gives fans of the brand a chance to contribute creative ideas that can then be transformed into Lego sets. The designer of the Yellow Submarine set, Kevin Szeto, attended the event, and was signing boxes from 11am - 1pm. 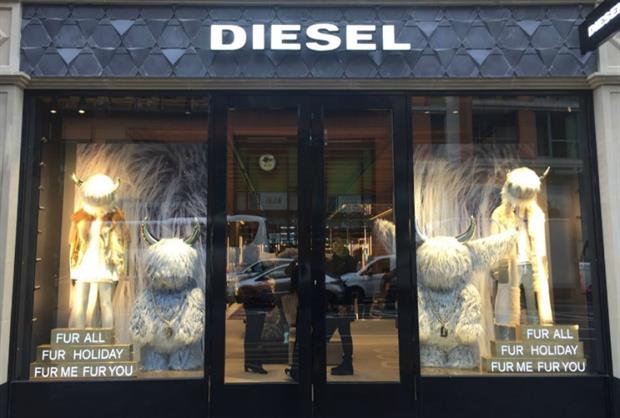 Retail clothing company Diesel launched its new flagship store in London on 27 October, and used 5D multi-sensory VR to transport guests to a world of fur. Following on from the brand's 'Fur Me, Fur You' campaign, the experience used CGI and 3D binaural sound design to create a world full of furry characters, which guests could ride and fly through clouds, furry trees and cornfields. The VR adventure took guests from catwalks to ski slopes, and aimed to engage all five senses and bring the furry wonderland to life.