Condé Nast title Glamour launched a London pop-up this week to bring to life its #ThePositivityProject. The pop-up ran from 9-12 January, and featured prizes, celebrity guests, clinics, goodie bags and 'random acts of Glamour kindness'. Staff were onsite throughout the week to talk to visitors about the magazine. Guests were also able to attend special sessions, including a workshop from Benefit on making the most of your eyebrows, a talk from writer Alexandra Heminsley and a fashion clinic delivered by Glamour's fashion team. The pop-up was open from 10am-5pm each day at Condé Nast International Worldwide News in Hanover Square, W1. 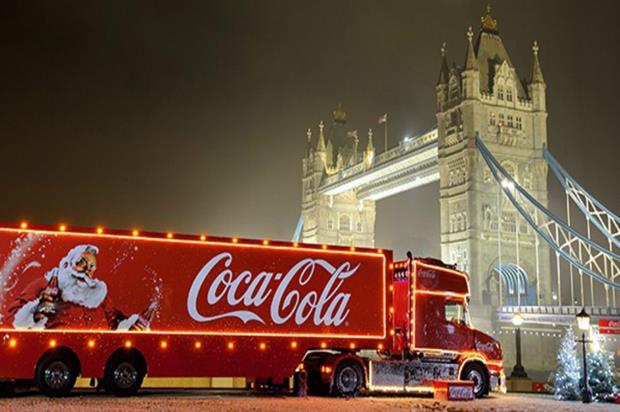 The Institute of Promotional Marketing (IPM) spoke to Event this week following an article in the British Medical Journal (BMJ) by health experts which called for an end to Coca-Cola's annual Christmas truck tour. The BMJ article posed the question: "Should this form of advertising and marketing be banned, given the growing evidence of the effect that marketing of unhealthy food and drink has on children?" In addition, the publication called for support from organisations such as Public Health England (PHE) to endorse putting an end to similar campaigns. In the statement, IPM said that the Coca-Cola Christmas Truck was not the problem, as the Coca-Cola brand takes the promotion and consumption of its products seriously, but did mention that there is a need to address obesity and dental health in our society. However, IPM went on to say that targeting brands is "like shutting the door after the horse has bolted." 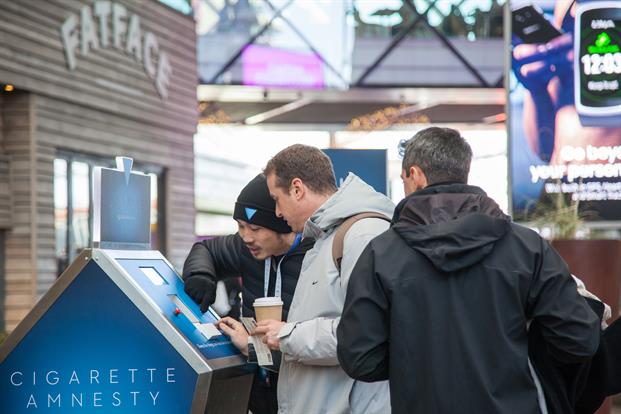 Electronic cigarette company Blu staged an e-cigarette amnesty pop-up from 2-8 January which aimed to help smokers looking for an alternative to cigarettes as part of their new year's resolutions. The pop-up was situated in London, Birmingham and Manchester, and coincided with the start of the new year so as to catch those trying to quit smoking at an optimum time. Blu encouraged visitors to shred their cigarettes via the branded Blu shredder, in return for a money off voucher redeemable against a new Blu e-cigarette kit. Brand ambassadors were also on site at each location to support the activation.

Reebok to celebrate launch of Nano 7 with fitness battle 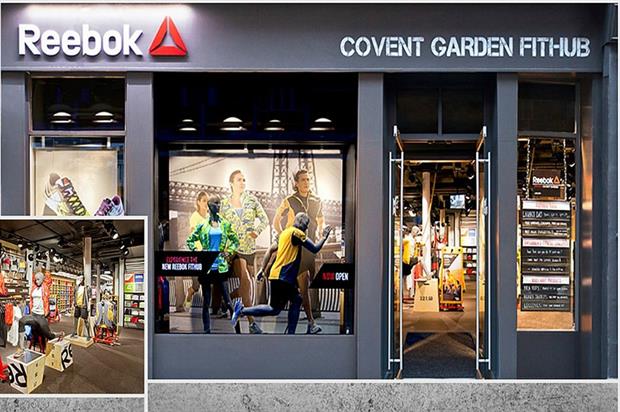 To celebrate the launch of the new Nano 7 footwear, Reebok Fithubs in London is holding an exclusive box battle for all CrossFit lovers. The battles kicked off yesterday (12 January) in Covent Garden, and invite guests to visit participating 'Fithubs' to take part in the Nano Box Battle. The Fithubs are areas within Reebok stores where fitness classes are held. Visitors will try their hand at Reebok's Nano 7 work out of the day, and those who get the best times will be in with a chance to win a special prize. People who do not want to compete are being asked to show their support by coming down and cheering people on. 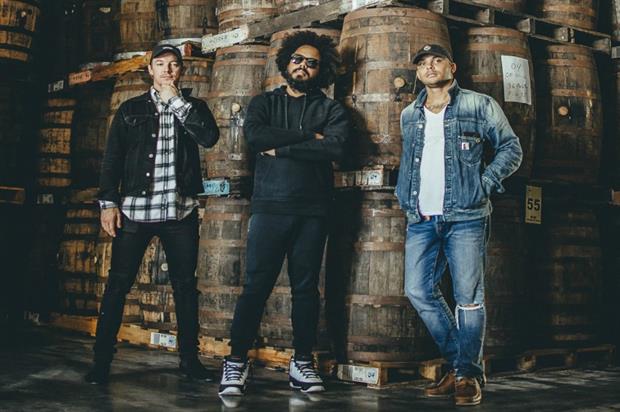 Rum brand Bacardi has entered into a one-year experiential collaboration with US electronic trio Major Lazer, which will be based on the electronic trio's Caribbean heritage and will result in a 'Sound of Rum'. Kicking off this year, the partnership will feature multimedia events and experiences, unique music offerings and the development of a batch of limited-edition Bacardi rum. The 'Sound of Rum' will not only connect the brand’s Carribean roots to modern music but is designed to become a cultural and creative movement. Major Lazer’s forthcoming single "Run Up", encapsulates the Sound of Rum and is slated for release in early 2017, and will be followed by a series of music-themed experiences throughout the year.

Blog: The year ahead in experiential - part two