Food brand Heinz is opening a baked beans pop-up in London to mark 50 years since the brand launched its 'Beans Means Heinz' slogan. The pop-up will kick off on 27 March at the food hall in Selfridges' Oxford Street store, will serve a selection of beans-based dishes, all spelt with a 'z' on the end. Guests will be able to test dishes such as ‘Beanz with crispy bacon’, ‘Beanz with smoked ham hock’ and ‘Beanz with scrambled egg’. Limited edition cans all featuring words with 'z' on the end, such Beanz Meanz… Yummz, Famz, Chatz, Spudz, Eggz, Morningz and Brekkiez, will also be available to buy at the pop-up and in other Selfridges' stores. 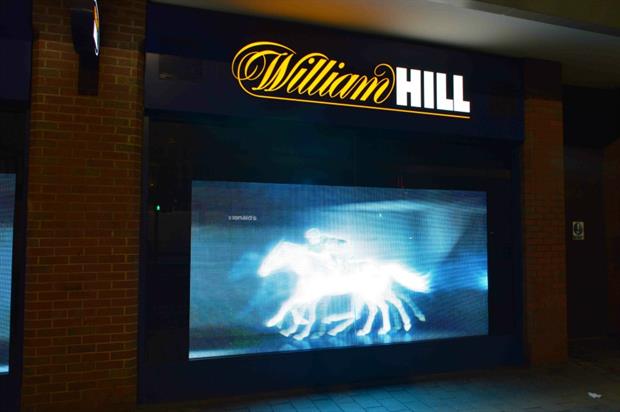 Bookmaker William Hill has created a series of window takeovers in its betting shops nationwide to celebrate Cheltenham Festival, which finishes today (17 March.) The displays launched on 13 March, and the brand worked with shopper marketing agency Savvy to deliver the activation. The windows showcased a moving hologram racehorse and jockey, which appeared to gallop across the window before picking up pace and breaking through the glass. The holograms were displayed in seven William Hill shops across the UK, at Euston Station and Aldgate in London, Manchester, Leeds, Sunderland, Coventry and Birmingham. 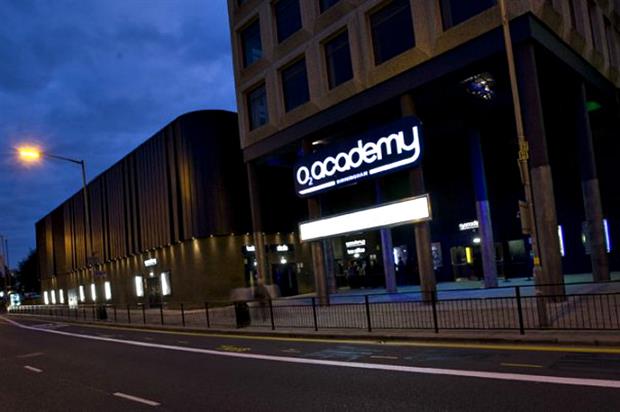 Mobile network provider O2 has unveiled two new virtual reality (VR) experiences, both of which aim to put fans at the centre of the action. The VR experiences revolve around sport and music, and will work on VR platforms including Samsung Gear VR, Oculus Rift and HTC Vive. O2 customers  will be able to use the technology to virtually transport themselves to the heart of an O2 Academy music venue and become either a person in the audience, or a member of the band performing. They will also be able to switch between the perspectives to get the full experience. A second VR experience will allow O2 customers to immerse themselves in a world of England Rugby. Gamers will have the chance to compete against the best the nation offers in rugby talent, as they battle it out against interactive CGI characters. 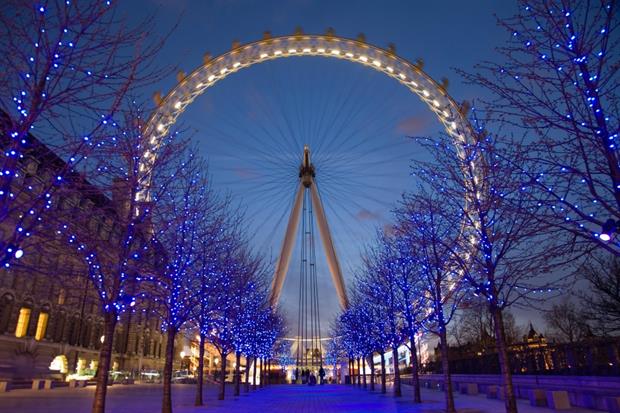 Travel website TripAdvisor has launched a competition allowing the winner and their guest to spend a night in a London Eye capsule. Having teamed up with interior design brand Wayfair, TripAdvisor will transform the capsule into the ideal home in the sky by creating a secret rooftop garden with 360- degree views of the UK's capital. The competition winner will be making history, as the experience will mark the first time the London Eye has been used for an overnight stay since its launch in 2000. The prize also includes a three-night stay in a nearby TripAdvisor Rental, so guests can explore all the landmarks seen from above at ground level. 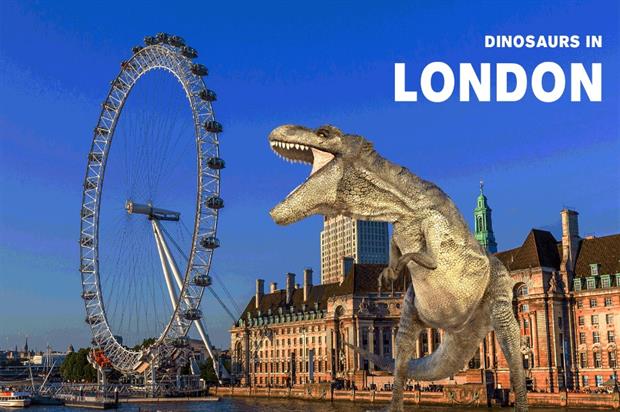 Jurassic Kingdom: Where Dinosaurs Came to Life kicks off in London's Osterley Park on 1 April, and will see more than 30 true-to-life dinosaur models and installations come to life. Visitors will be able to hear the dinosaurs roar, spit and snarl at those brave enough to get up close and personal. The event will feature a Diplodocus head poking 16 metres above the ground, and Triceratops escort their young through the bushes. Guests will hear the ear-piercing screeches of the Pterosaurus, warning them of the dangers in the skies above, and they will also be told to avoid the spitting defence of the Pachycephalousaurus. The display will feature the ‘King of the Tyrant Lizards’ and the most famous dinosaur of them all - Tyrannosaurus Rex - standing 18 metres from head to tail.