This year saw some of the industry's biggest-ever deals.

It has been another busy year for acquisitions across adland. While Publicis Groupe struck one of the industry’s biggest-ever deals this year, WPP made one of its biggest divestments, Accenture added an important string to its bow and Dentsu remained acquisitive despite global staff retrenchments.

While privacy was a theme of 2019, marked by the dissemination of stringent privacy regulations across the world and a crackdown on big tech and ad-targeting, this did not stall agency investment in database companies, with data and analytics a common theme in merger and acquisition activity this year.

Here's a breakdown of the top M&A deals this year in the marketing world.

This was Mark Read's first year leading WPP after the exit of Sir Martin Sorrell in April 2018. Read immediately put into action a "radical" three-year plan (announced in December 2018) to sell non-core assets and return the world’s biggest advertising company to growth.

The most significant divestiture arrived in July, when it agreed to sell 60% of its market research company Kantar to private equity group Bain Capital. The $3.1bn transaction completed on 5 December and was the highest-value single deal among holding companies this year, according to R3 data. On completing the deal, Read (pictured, below) said WPP's divestiture programme is "substantially complete". 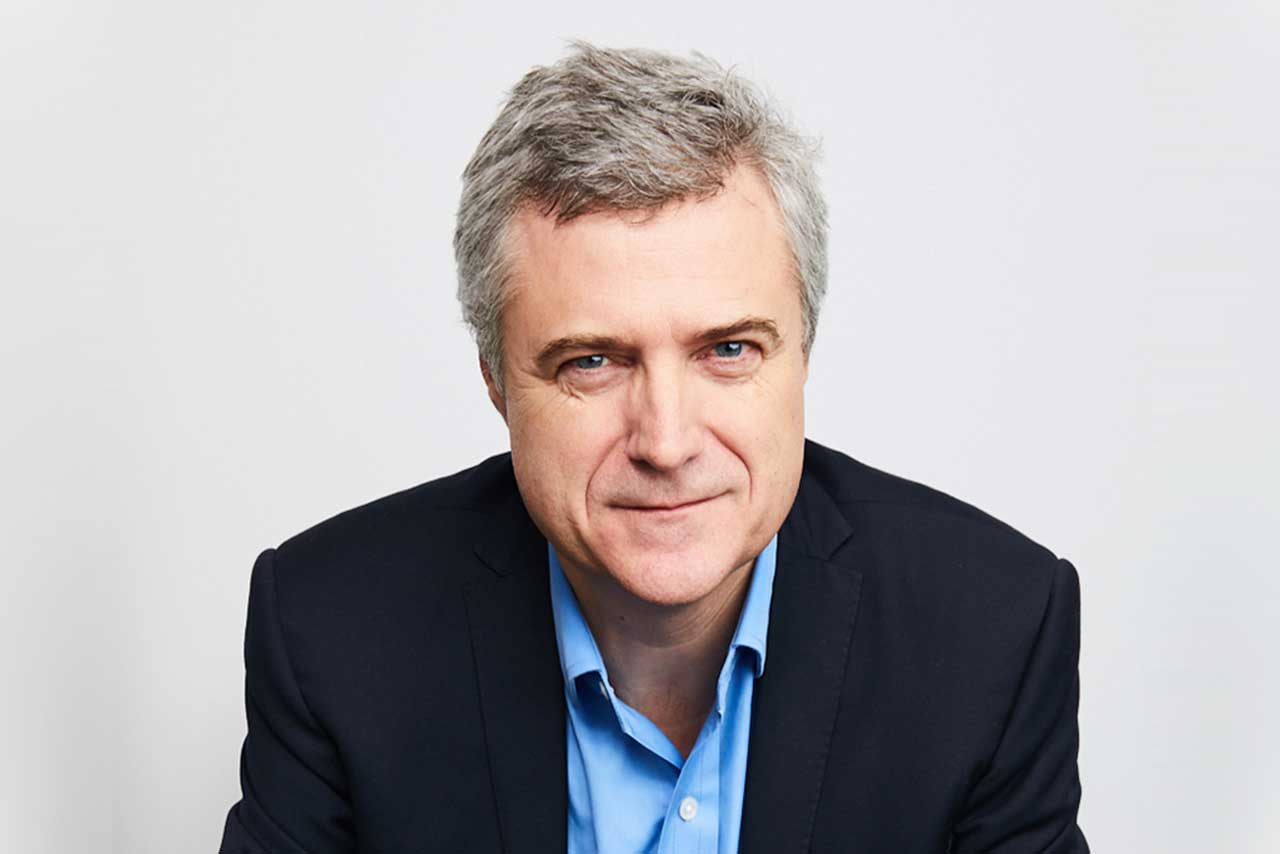 WPP also sold its minority stake in communications group Chime in July to majority shareholder Providence Equity Partners for £54.4m and its stake UK post-production company The Farm in a deal that valued the business at about £50m.

While undergoing its divestiture programme, WPP was the least acquisitive holding company this year, only striking two deals – for InterMedia and Aquest – compared with the 15 acquisitions it made in 2018, according to R3 data.

2 Consultancies can do creative now

Agencies have been defending themselves against the growing might of consultancies for some years now, but this year their "creative caveat" was seriously eroded. The argument used to go that, yes, consultancies have the business, data and strategic know-how to grow brands, but agencies are the original creators, successfully building brands through shiny ads for dozens of years, and creativity is increasingly key to standing out.

But in April, when Accenture bought venerable ad agency Droga5 – led by one of adland's most well-respected creatives, David Droga (pictured, below) – for the tidy sum of $475m, this argument further crumbled away. Daniel Jefferies from Jeffries Consulting said at the time: "If the holding groups weren't worrying about consulting companies eating their lunch, they should be now!"

Overall, Accenture made the highest volume of deals this year, according to R3's holding company M&A rankings, purchasing 14 companies with a total value of $1.25bn. 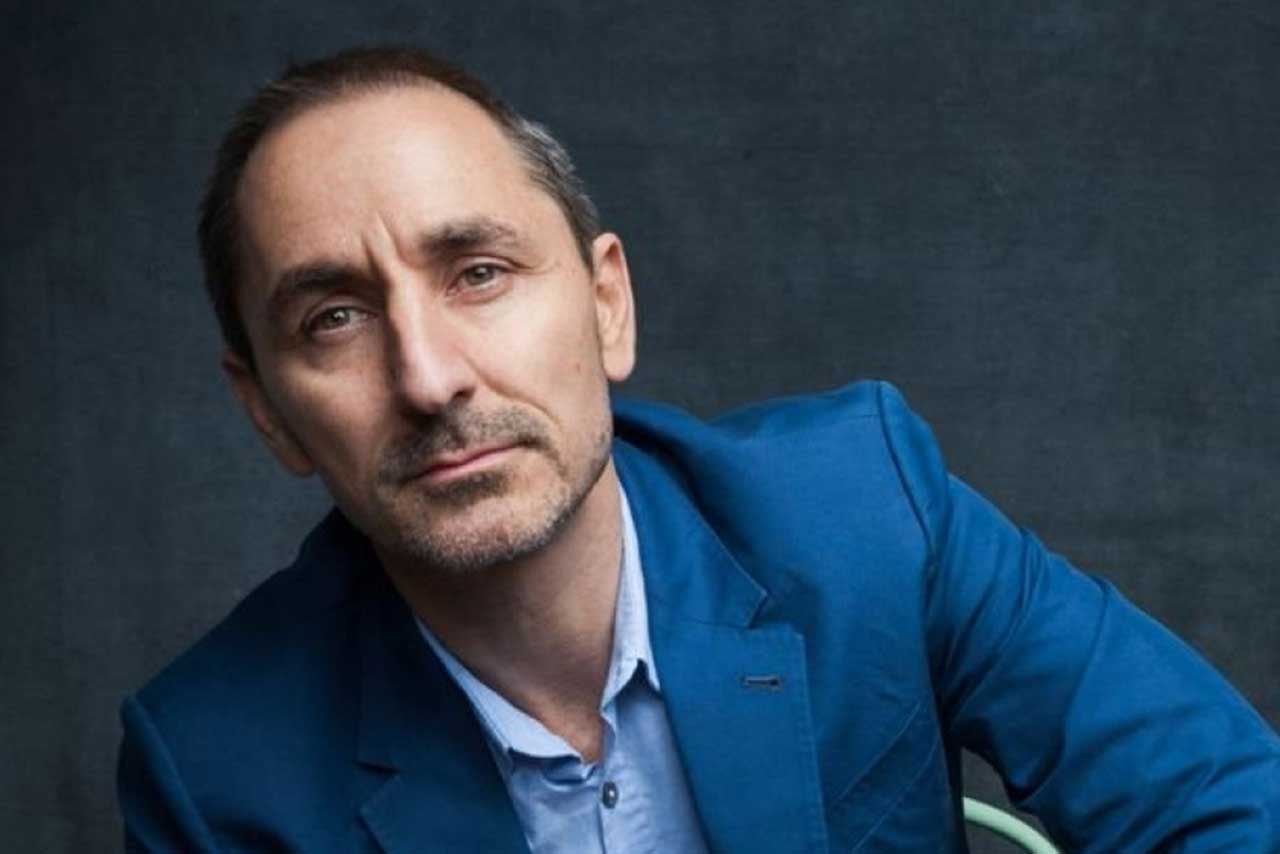 As consultancies have been edging into agency territory, agencies have responded by acquiring technology and databases in an attempt to offer clients the holy grail of data and creativity. Last year, Interpublic struck one of the biggest deals of the year with its $2.3bn acquisition of database company Acxiom.

That was trumped this year by Publicis' eye-watering $4.4bn acquisition of data marketing company Epsilon – one of the marketing services industry’s biggest-ever deals and the group’s largest purchase to date. Publicis has argued the addition of Epsilon's first-party database will help it offset the looming death of cookies, but the deal has been branded by some outspoken executives as a very expensive risk in an uncertain regulatory environment.

The mammoth deal means Publicis tops R3's M&A league this year on a value basis, with four acquisitions in total, including the remaining 24.9% of Blue 449 shares it did not own from M&C Saatchi, as well as US marketing agency Rauxa and New Zealand media agency MBM.

If you thought $4.4bn was big, Salesforce knocked this out of the park with its gargantuan $15.7bn all-stock deal for analytics group Tableau in June. It was Salesforce’s biggest-ever deal and is among the biggest enterprise acquisitions in history. 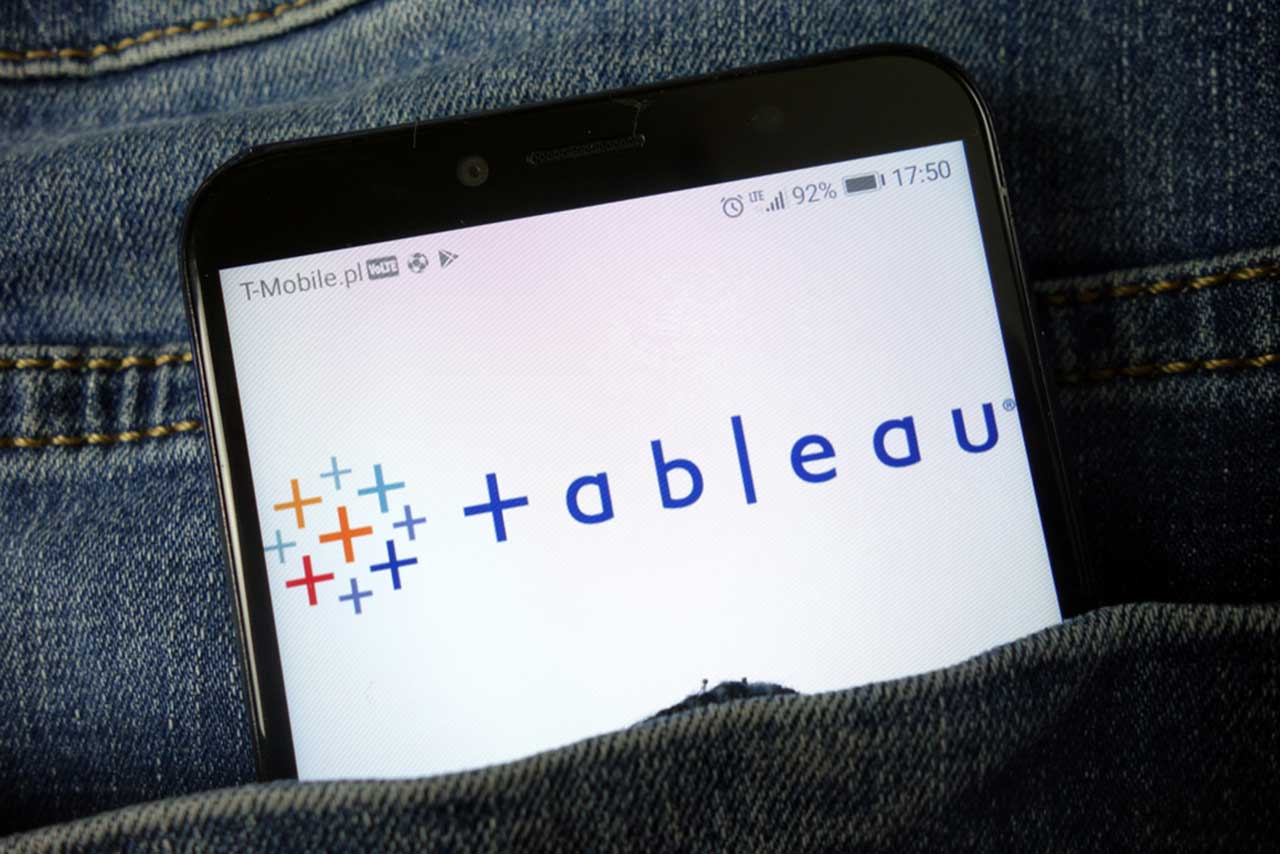 The addition of Tableau's analytics expertise forms part of Salesforce's strategy to diversify beyond pure-play CRM software and into digital transformation. The deal came just one week after Google made a similar purchase in analytics start-up Looker for $2.6bn. The Tableau deal is also in response to Salesforce rival SAP's $8bn acquisition of Qualtrics in November 2018 to build out its customer experience capabilities.

Dentsu made the second-highest volume of acquisitions this year with 11 purchases totalling $389m, according to R3 data. Ironically, while Dentsu was investing in Asia, acquiring the likes of Singapore digital agency Happy Marketer (pictured, below) and India-based data and analytics company Ugam, Dentsu Aegis Network was undergoing several waves of cost-cutting measures in Asia and beyond. This Week, Dentsu Aegis revealed that it was cutting its workforce. 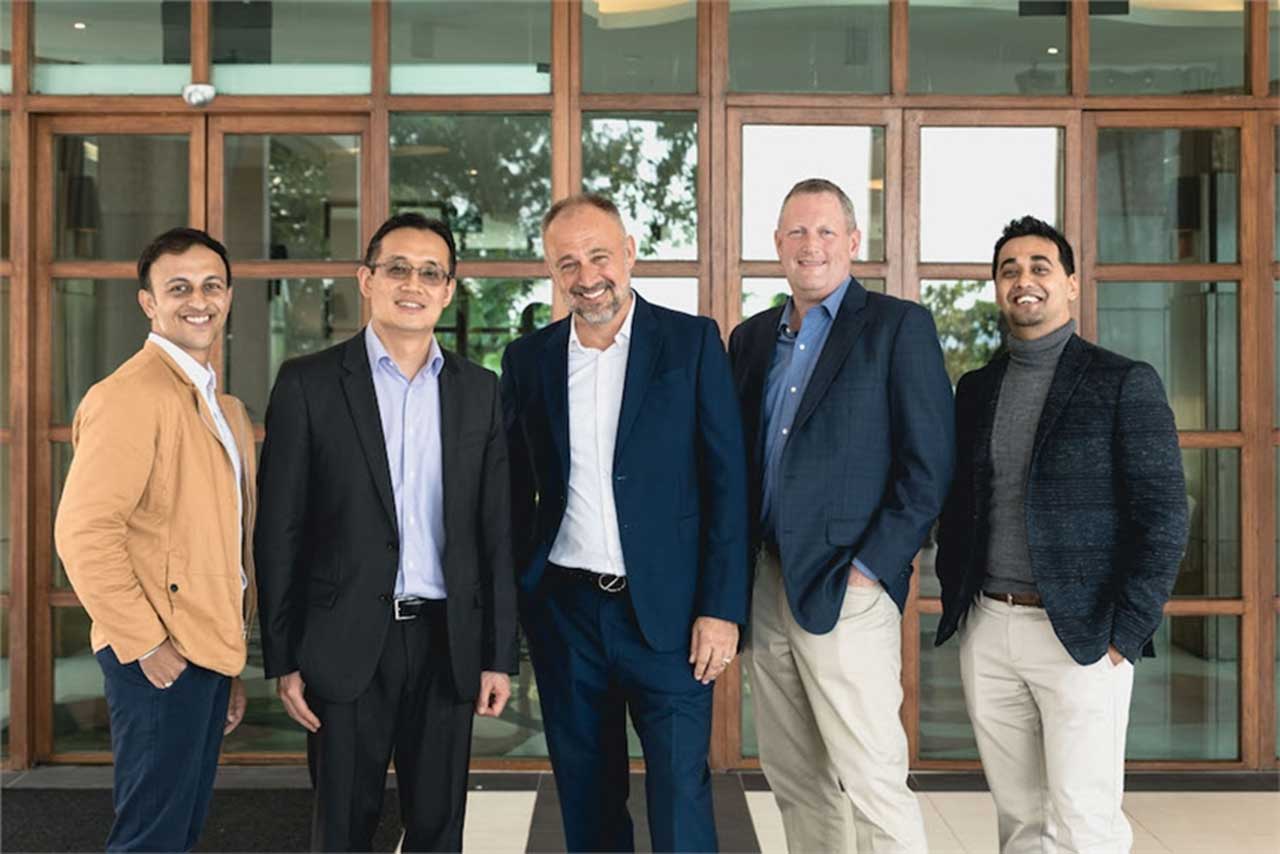 Sorrell’s S4 Capital continued to balloon with eight deals (although they are internally considered "mergers", not acquisitions).

The sale of PR group Teneo to private-equity business CVC Capital Partners for $350m is one of the highest-value agency deals this year. Meanwhile, Cincinnati-based Legacy Acquisition Corp’s deal with Chinese communications company Blue Focus to publicly list a rebranded entity called Blue Impact was among the biggest agency M&A deals in Asia-Pacific in 2019.

CMA launches investigation into Daily Mail owner's acquisition of i

Let's start at the very beginning: founders on their agencies' inception

WPP returns to growth in Q3 with 0.5% revenue increase