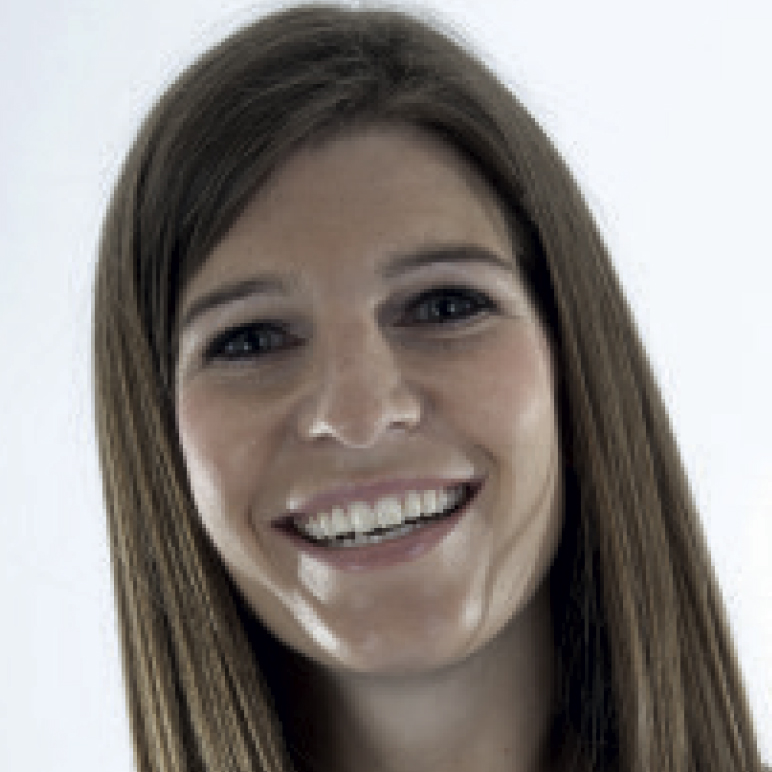 When and why did you decide to launch a campaign?
The campaign was launched in November 2013. There were two main reasons for the launch. First, Toyota was not recruiting new customers in sufficient numbers.

Although Toyota owners are among the most loyal in the Norwegian car market, we could see that we were way behind other brands and models in new customer recruitment. This was worrying because it meant that, if nothing was done, our customer base would diminish over the years.

Second, our environmentally-friendly positioning was also under pressure. An electrical car revolution was taking place in Norway. Thanks to heavy subsidies from the government, electrical cars have taken off in Norway, and it is estimated that 35% of all electrical cars in Europe are sold in Norway, a small country with a population of only five million.

This has put a lot of pressure on the environmental leadership Toyota has built up over the years through our hybrid cars. Test drives are normally considered an effective way of getting new customers; almost one third of all people taking who take a test drive end up buying the car. However, the number of test drives has been in decline due to the fact that more and more of the buying process is taking place on-line.

Word-of-mouth and recommendations from friends and family always top the list of reasons consumers give for buying a certain model of car. So it was clear to us that in order to acquire new customers we needed to get people to test drive a Toyota and encourage Toyota owners to share their enthusiasm for our cars.

These are common goals in our industry, but we had an advantage over our rivals: research identified Toyota owners as the most satisfied in the car industry.

How did you feel about the original brief?
The original brief was mainly focused on building rational knowledge about our hybrid technology. There were no new model launches planned for this period, and the budget was quite small and spread over a long period of time.

We were certain that this approach would not help us address the challenges the brand was facing. We had a hunch there was a lot of untapped potential untapped amongst Toyota consumers, if we just could unleash their pride.  So we built on the brief by going down that route.

How hard was it to get the campaign green lit?
Initially, the idea generated a lot of anxiety because it required Toyota to step back and let its customers do the talking. But since the insight was so clear and solidly based around the Toyota hybrid customer it seemed obvious after a while that this was the right thing to do.

When and how did you first know that you had been successful?
It was not until the first responses from Toyota hybrid owners started to come in that we were certain that this would be a success, and that Toyota hybrid customers would be so proud and satisfied with their cars that they would let someone else test drive them for free.

What was the biggest challenge in demonstrating the effectiveness of your work?
The biggest challenge, especially when it comes to long term effects, was to isolate the impact of this campaign from other movements in the market, such as new model launches both by us and the competition.

What lessons did this campaign teach you?
In the car industry, it has almost been a truism that word of mouth sells cars, but few brands have really cracked how to utilize this fact. Most have ended up with rather traditional, top down approaches that involve telling consumers what they should think and do.

But this case shows what can happen if you add the real functionality of social media to the mix. If you remove yourself from the equation and facilitate genuine conversations between people, that’s when significant effects can be achieved.

It also demonstrates the enormous value of existing, satisfied customers that can be realised when you dare to let go. By reallocating a rather conventional on-going, tactical budget to developing a service with the consumer in focus, this case shows you can create an on-going conversation that pays off both in the long and short term.

What were the low points/high points of this campaign?
The high point was definitely when we started to get the first responses from hybrid owners. We had a big ticker in the middle of our office where we could see the responses coming in live.

Immediately after the first batch of emails was sent out, it started to go crazy as the responses flowed in. It was such a great feeling to get confirmation that our insights were right.

What would you do differently if you did this campaign over again?
Bring the local car dealerships into the process earlier. At the time, we were eager to roll out the campaign nationally and we had not anticipated the eagerness of the local dealerships to get involved. So this had to be dealt with as we went along.