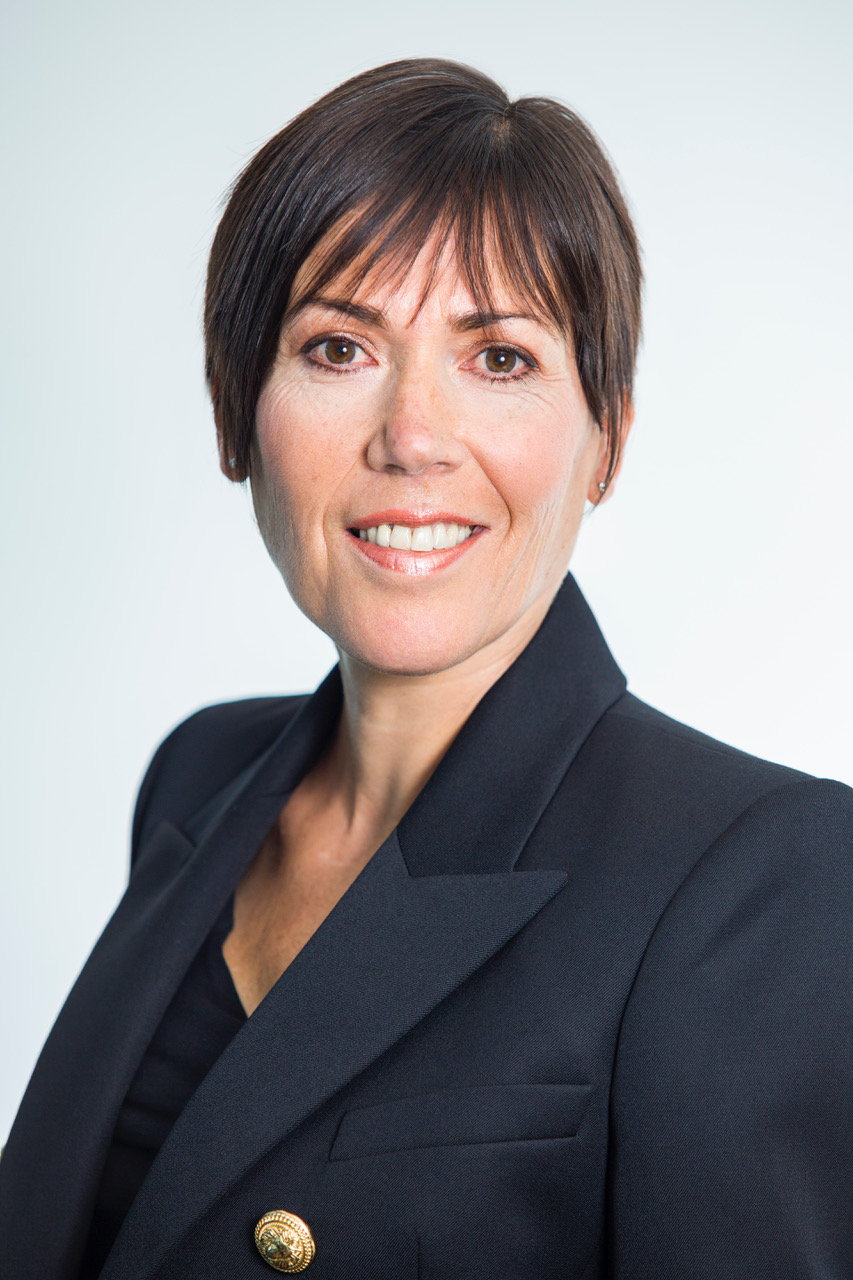 Tracy De Groose has been named executive chair of Newsworks, the marketing body for UK newspapers.

De Groose (pictured, left), the former UK and Ireland chief executive of Dentsu Aegis Network, brings experience at both agencies and brands to the job, which involves championing newspaper advertising and encouraging greater collaboration between publishers.

She sees her role as a combination of business-to-consumer and business-to-business marketing on behalf of the newspaper industry.

"There’s huge evidence that advertisers have been underinvesting in news brands," she told Campaign.

"Good, old-fashioned media planning has disappeared a bit. There’s so much evidence that quality counts and context matters.

"We’ve forgotten some of those things as we’ve become immersed in a programmatic world [of automated, digital advertising]."

De Groose ran Dentsu Aegis Network, one of the four big media buying groups, from 2014 until October 2017 and was responsible for more than £1bn a year in adspend.

She previously worked at Naked Communications and as a brand director for Stella Artois at Whitbread.

De Groose starts at Newsworks at a time when news publishers have finally put aside some of their historic rivalries and begun to collaborate, after years of decline as Google and Facebook stole market share.

She will work with Vanessa Clifford, who has been chief executive of Newsworks since October 2016, and will be more hands on than the outgoing chairman, David Pattison, who has done the job on a non-executive, part-time basis for six years.

De Groose plans to be "a more dedicated voice" and "cheerleader" for news brands.

"Vanessa and her team at Newsworks are doing that, but they just need more senior leadership, evangelising about the industry and reaching a bigger fan base," De Groose said, adding that the trade body has produced "some brilliant thought leadership" recently.

The News Media Association, which represents national and local newspaper publishers, appointed De Groose and she will report to its chairman, David Dinsmore, who is chief operating officer at News UK.

Dinsmore said: "To attract someone with Tracy’s experience, knowledge and energy to this role is a massive reinforcement of the power of news brands."

Observers say the NMA has spent months seeking a new leader in the mould of Tess Alps, the high-profile chair of TV trade body Thinkbox.

"Tess Alps has done a brilliant job for the TV industry," De Groose said. "If I can do some of that, I’d be very happy."

She said the Newsworks job appealed because "it’s a new role that you can shape and it has real purpose, supporting and getting behind news brands at this really important time".

De Groose believes the industry can do more to collaborate on initiatives such as The Ozone Project, a joint sales platform for digital ad inventory; Pamco, a cross-industry measurement tool that combines print, desktop and smartphone readership figures; and PATS, an ad-booking platform.

"There are some great things going on across the industry, but it’s all a bit compartmentalised and confusing," she explained. "We can certainly simplify how we work as an industry – there’s a lot of acronyms.

"There’s an opportunity to connect things up. I’m quite good at connecting things."

One publisher said privately that he hoped De Groose will use her past experience as a client to be more proactive in taking Newsworks’ message directly to advertisers and to "educate" them about the virtues of newspaper brands.

National newspapers’ ad revenue has slumped from almost £1.4bn in 2011 to just over £800m this year as digital growth has failed to offset print decline, according to figures from WPP’s Group M.

Some sectors, such as automotive and cosmetics, have cut their newspaper spend by 30% in the past year.

De Groose stressed that she does not see digital platforms such as Google and Facebook as "enemies", noting that "they also offer huge opportunities" and "we can work with them".

Asked if publishers could have done anything differently in the past to stem the decline in ad revenue, she said: "They lost their confidence and belief. With a lack of confidence, you can end up defending what you’ve got, rather than innovating and changing."

She thinks "confidence is coming back" as advertisers have begun to recognise the importance of trusted content and brand safety, and publishers have been collaborating.

"The more confidence there is, the more you can look at what can be [done in the future], rather than protecting the past," De Groose said.

She said that The Guardian was probably the news brand that is "closest to my values" but described herself as a keen reader of all news titles.

"I love the diversity of news content, even if I don’t agree with all of it," she added.

Facebook and Newsworks clash over solutions to advertising bombardment

Vanessa Clifford steps down as CEO of Newsworks

What does it take to be a media agency leader now?