IPG Mediabrands' CEO thinks it is all about strategic capabilities.

Being the biggest is no longer a guarantee of success in media planning and buying, according to Daryl Lee, chief executive of IPG Mediabrands.

He has claimed that media agencies are "moving away from scale to strategic capabilities" because data, analytics and tech can "get you to parity with the strongest players in the marketplace".

As clients bring some services in-house and look to reward agencies based on performance, measuring an agency by size of billings is becoming increasingly irrelevant, Lee told Campaign in a recent interview.

Business success "doesn’t seem to be driven by size or scale" as much any more, he added, noting that UM has won Nestlé in Latin America and Spain despite IPG Mediabrands being significantly smaller than rivals in some of those markets.

Such an argument suits Lee, because IPG Mediabrands has only 10% global share and just 5% in the UK, making it fifth among the big six agency buying groups.

But he is touching on an important issue because of a growing recognition that "brain power" is becoming as important as buying power in media, as Daniel Gilbert, founder of performance agency Brainlabs, likes to say.

Mark Read, chief executive of WPP, which owns Group M, the world’s biggest media buyer, has admitted "the benefits of scale are shifting from volume of media spend towards ability to navigate technology and data", although there are still some "scale advantages" that come from buying in digital media.

So how much does size still matter in media? 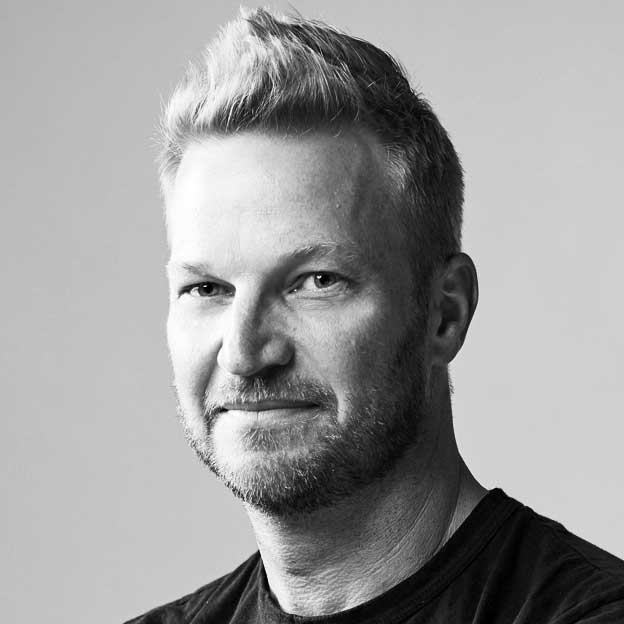 As long as we serve large global and international clients, the scale of agencies’ capabilities will matter. They need partners who can help their brands go places they can’t reach well on their own. When I was CEO of Essence, along with the founders, we decided to sell our business to Group M and WPP in 2015. This is because Group M’s scale would help Essence to grow in knowledge, capabilities, geographic reach and more.

Buying volume is still important in negotiations with media partners (about half of media is still negotiated), but the value of scale has always been about more than that. Knowledge about audiences and their supply and demand has been the real differentiator.

As media becomes more digital and programmatic, scaled intelligence about consumers enabled by technology becomes increasingly important. And, as media partners continue to globalise, their scaled agency partners have the opportunity to be particularly important. 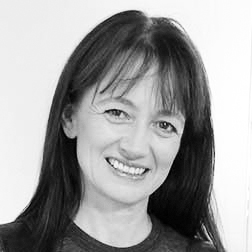 No. The importance of scale and size has been diminishing for many years, as the media marketplace has become enriched with an ability to find audiences with less wastage and tailored messaging. The smartest approach is to focus attention on the best-quality performance indicators to optimise an advertiser’s business results. This can range from precision-targeted campaigns through to large-scale content and talent partnerships.

Agency skill has replaced agency scale – advertisers now look for agency partners with strong data and analytics skills and the ability to think creatively about cut-through ideas and partnerships. 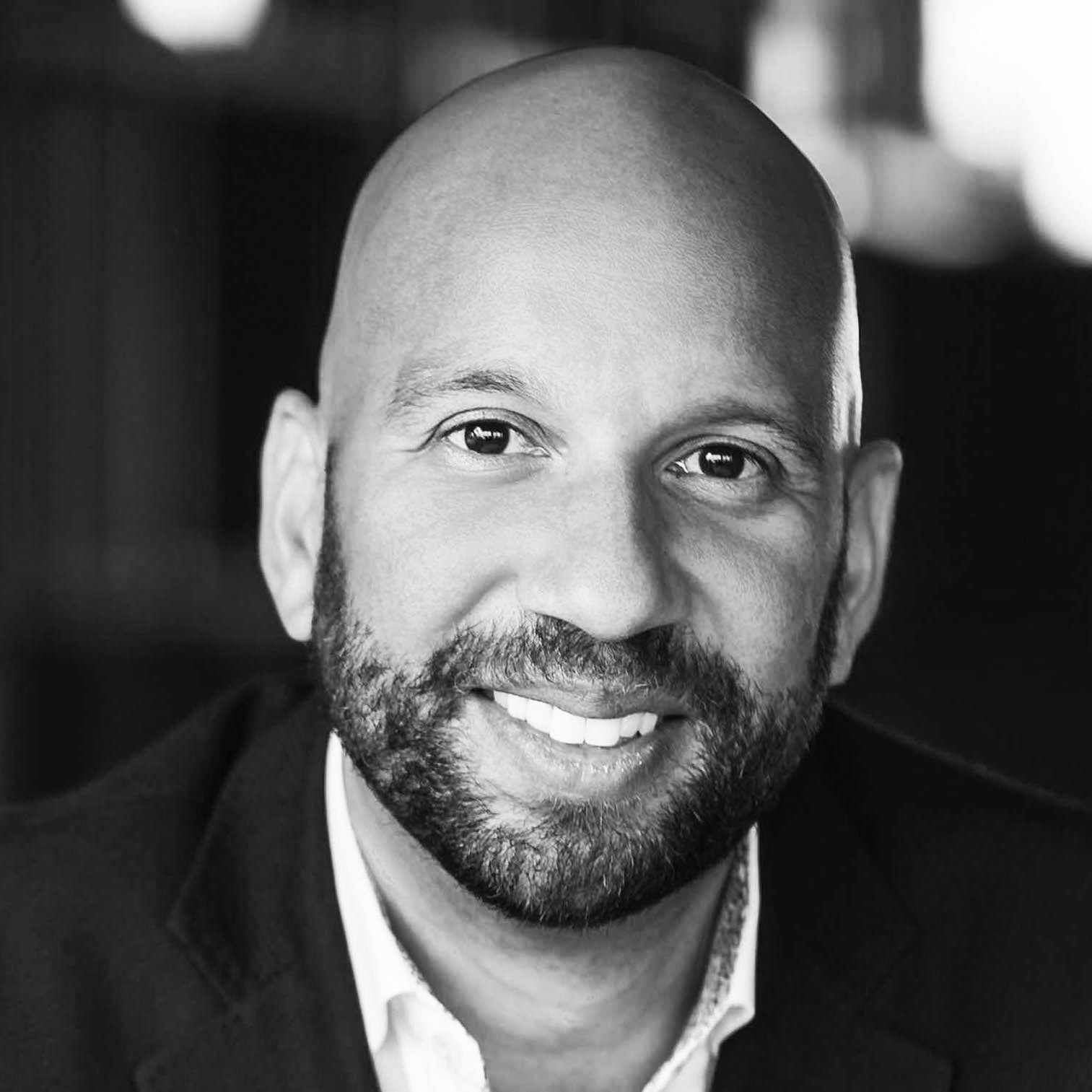 In a world where data and technology are being used to target individuals programmatically, trading scale and size of billings are no longer vital. Today’s marketers are willing to pay more to reach the right person at the right moment in time.

Leveraging scale can influence where media is placed and therefore isn’t necessarily in the best interest of the advertiser. At Jellyfish, we’ve always been 100% transparent and don’t have any trading deals. This audience-first approach is now becoming more widely adopted and, if you believe in this, scale isn’t going to be your biggest priority.

Daryl Lee is correct in saying: "We are using the wrong language for agencies." I’d go further and say the word "agency" is outdated. Brands are looking for digital partners who can offer agency capabilities alongside technology, consultancy and training.

As a digitally native business, we’ve built an audience-first strategy from the ground up and have been waiting for the industry to pivot towards it. Fortunately, it has.

In a commoditised market, scale is important. This is why Amazon and Tesco will get you the "cheapest" screwdriver or can of beans, but not the best price for a designer bag. Media, for too long, has been traded as a commodity, equating the inputs and outputs at a cost of acknowledging that not all the units are equally effective, and what’s valuable to one brand may be worthless to the next.

Scale has and continues to serve the biggest brands within the biggest agencies. However, this has often been at the expense of the majority of brands who don’t want what a Sky, P&G or McDonald’s need – brands that value agility and the right strategic plan over simply the cheapest.

Add this to the fact that digital, personalisation and auction-based trading have eradicated the advantage of scale and put a premium on expertise, making it no longer about how much you can offer, but rather knowing what to buy and when to buy it. 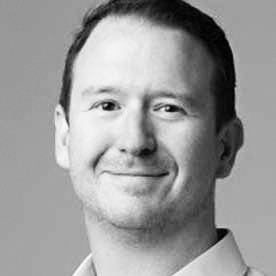 Brain, not brawn, counts more in media buying nowadays. Auction environments don’t respect scale; the highest bidder wins whether their total budget is $10K or $1bn. Knowing what to buy and what it’s worth – and therefore what to bid – is the new challenge.

This means that advertisers with the best information will be able to make smarter trades, buying what is right for their business and secure the impressions that will drive a positive business outcome.

It’s easier to do this for direct online transaction businesses such as insurance and hotels, but much harder for a CPG [consumer packaged goods] company that doesn’t have a direct sales relationship with consumers. For those who figure it out, however, it’s a massive category advantage.

The big agency groups will have to change their business models. The agencies with the best information and the best planners will thrive. Those stuck buying cheap reach will fail.

Scale is just the combined value of clients' budgets. That scale then allows an agency to leverage a price and other forms of incentives such as rebates and free space from a media owner on the basis of some form of commitment to that media owner.

It is now clear that these benefits are not always returned proportionately to those clients whose budgets created that scale in the first place. And, furthermore, it can mean that some clients end up being recommended media that is not always the best choice, in order to ensure those agency commitments are met.

What is important is understanding the media being selected and intelligent schedule crafting to deliver the best media has to offer, rather than just buying cheaply. And delivering what clients actually need. So scale and billings are not only less important, but can actually result in poor media practice.

IPG's Daryl Lee: Media agencies are 'moving away from scale to strategic capabilities'