The CEO of Marketsmith started her own company after she was fired for being gay.

Monica C. Smith, a high-level employee at her company, was excited to celebrate her union with now-wife Amy in a beautiful ceremony.

But instead of receiving congratulations from her workplace, Smith was fired for being gay.

“[Years ago], it wasn't comfortable for people to come out, especially for women,” Smith told Campaign US. She was unsure of her next move, but had a revelation a few weeks after being fired.

“I was sitting on the beach by myself early in the morning, and I realized that I couldn't go back to the corporate world,” Smith said. “I didn't want to fail. So, I decided to start my own company.”

In 1999, Smith founded Marketsmith, a data-driven direct marketing company, to provide services to agencies that did not have that skill set in-house. Marketsmith has developed a patented analytics software, MarketsmithIQ, which helps the agency and its clients analyze media strategy.

The software examines how a brand is spending money across a host of different media types to “understand beyond KPIs,” Smith said, and “learn more about the flows of the consumer journey within our clients.”

Smith said creating the software “cost a lot of money” but gave her a “competitive advantage” in the male-dominated industry.

“It was the hardest thing I've ever had to do because I wasn't a technologist,” she said. “But building that software out for us has continued to provide benefits beyond measure.” 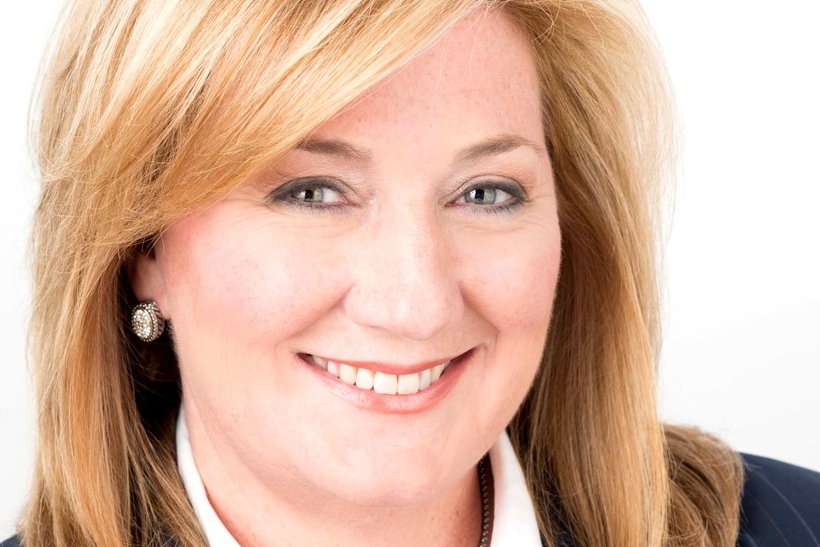 Despite the challenges, Marketsmith has grown into one of the largest woman-owned and operated independent media and marketing agencies in the U.S. The agency is now focused on connected TV and using media mix modeling to allow brands to apply “sophisticated local strategies” on a national level, Smith said.

Beyond the work, Smith is mindful of fostering an inclusive workplace after experiencing discrimination from her previous employer.

“When you think about it, up until the last few years, we've been in this [LGBTQ+] community, but it existed in our personal lives,” Smith said, adding that “men are judged differently than women.”

For Smith, progress in the LGBTQ+ community means not keeping sexual orientation separate from work, but recognizing it as a part of a person’s entire identity.

“I believe you need to come to work as who you are,” said Smith. “You need to celebrate every minute of that without hesitation.”