The decision follows a three-month strategic and creative project carried out for the brand by BBH. Trainline previously worked with Anomaly, which won the account in 2015 in a pitch against VCCP and TBWA\London, succeeding DLKW Lowe (now MullenLowe London), until the agency won Virgin Trains' ad account earlier this year.

The brand was acquired by private equity firm KKR earlier the same year. In 2016, it acquired European rail booking platform Captain Train and later rebranded this as Trainline Europe. 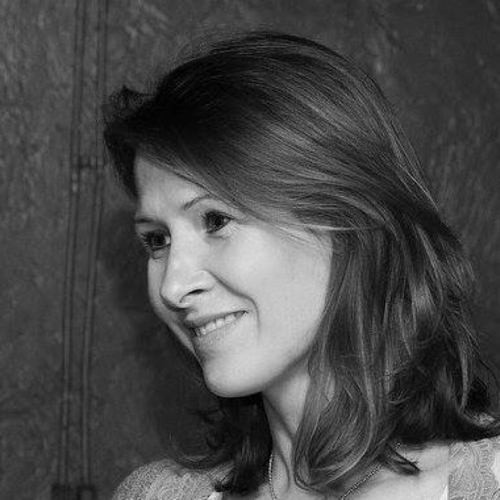 Bowcott said: "BBH’s inexhaustible creative ambition and strategic excellence makes them the perfect partner for Trainline as we develop our brand and communications globally."

In 2015 the brand picked the7stars as its media agency after a pitch, having previously worked with Vizeum.

BBH London chief executive Ben Fennell added: "Lisa constructed an excellent process where we received a highly accelerated immersion into Trainline’s culture, business and brand. We have some really exciting work on the table, work that we’re greatly looking forward to making."

Fennell's contribution to BBH has been mint

Trainline "I am train" by Anomaly London

Trainline 'be sensible' by DLKW Lowe