Campaign's founding creative director, who died on Monday, invented the B2B magazine as we know it today.

The word "great" is an often-used epithet for people who, in truth, were rather prosaic.

Not in this case. The great Roland Schenk, who died on Monday, was a design genius, the man who invented Campaign in the 1960s, the truculent, blunt Swiss-German who transformed UK business-to-business publishing. 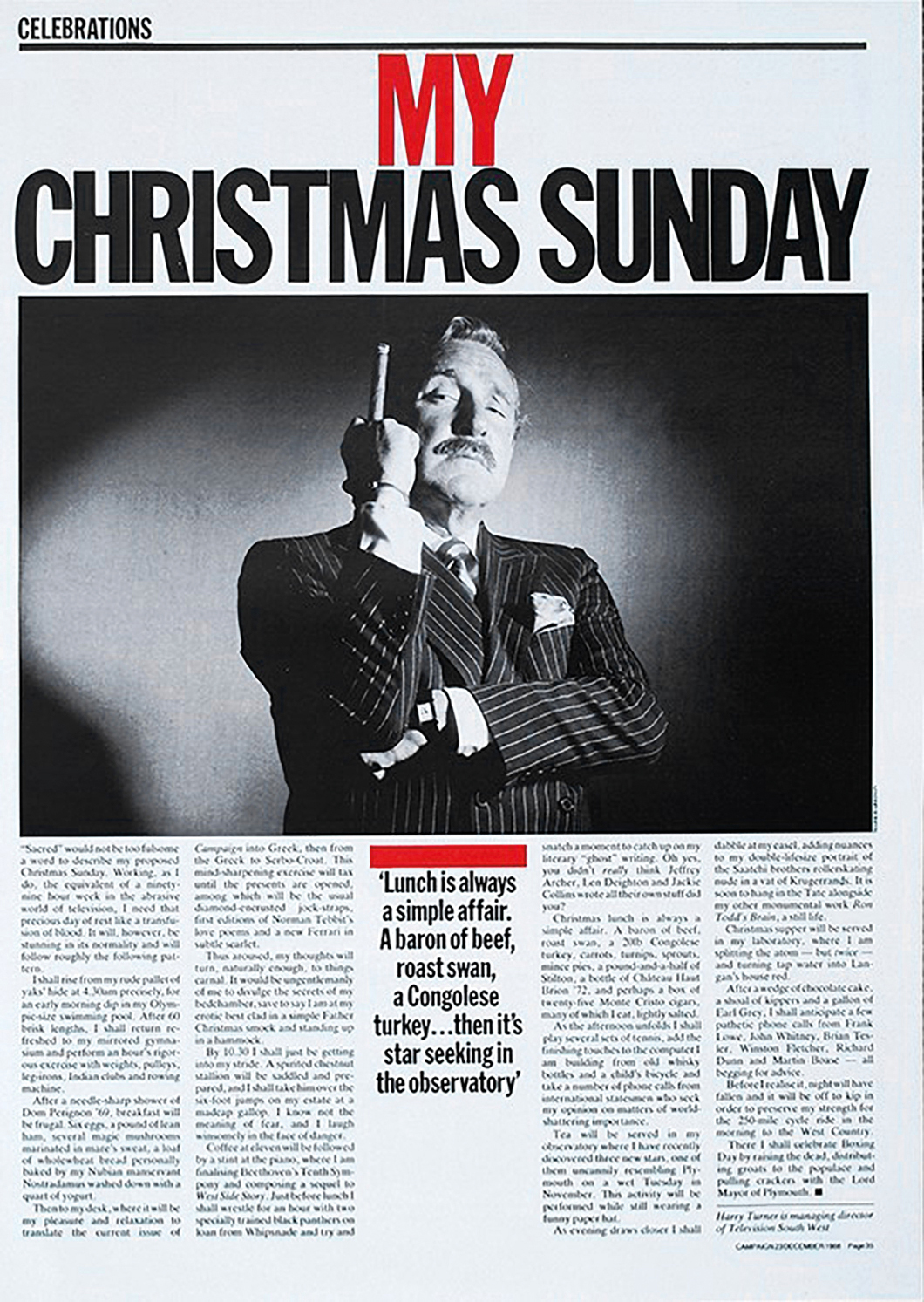 Long-time chairman of Haymarket, Lindsay Masters, described him simply as "the best designer in England", adding: "I was so worried that our competitors might realise what a commercial edge our design gave us that I instructed the salesmen never to mention it."

Campaign was his legacy and Management Today his joy. Hard to imagine now, but the newspaper format, trademark black and white with splashes of red, bold, confident headlines and iconic monochrome portraits in stairwells was an absolute revolution in 1968. 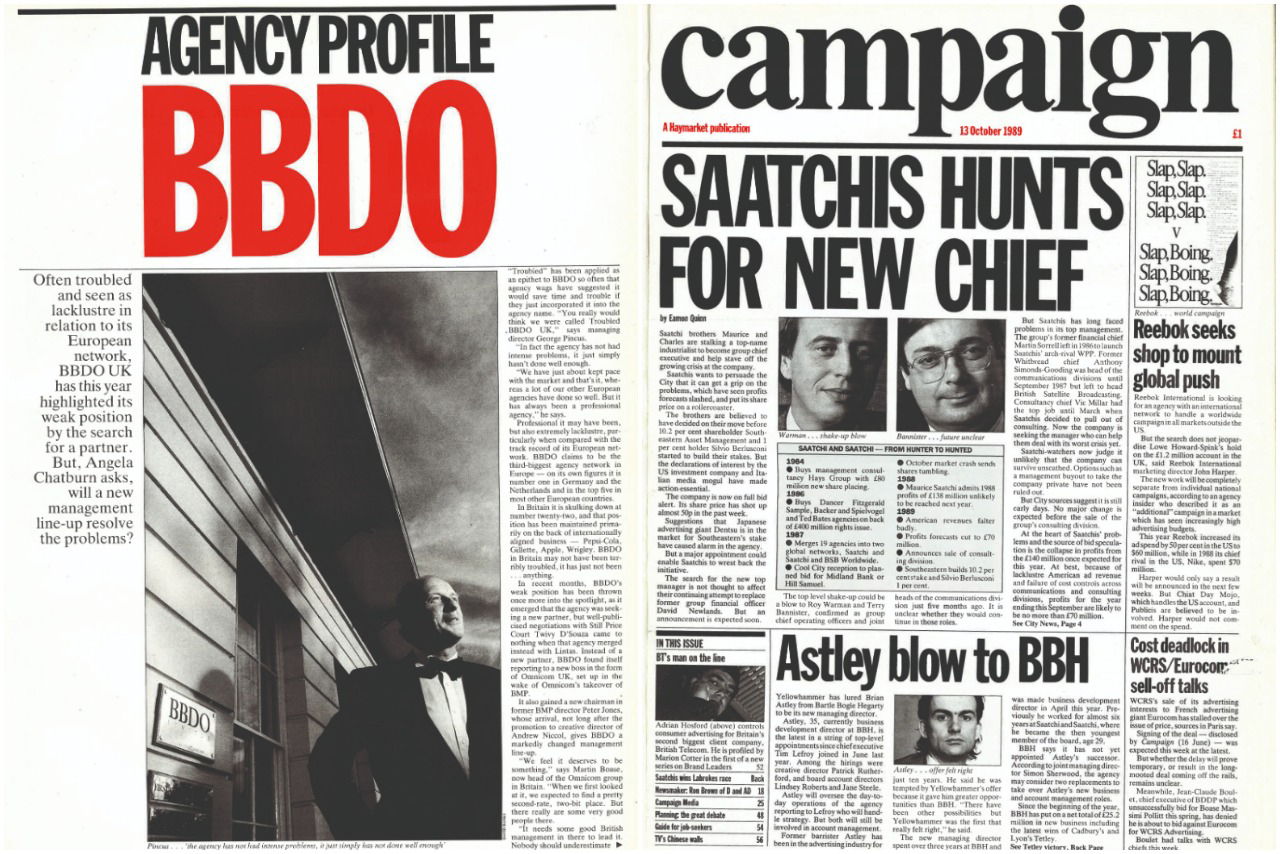 Despite dismissing Campaign as a "last-minute rescue act", Schenk’s clarity of vision delivered perhaps the only iconic-looking business magazine ever created in the UK.

For Schenk, design was not a style but a process rooted in Swiss modernism. Designer Pat Brock, recruited by Schenk in 1968, recalls setting those distinctive Franklin Gothic headlines using Letraset, with strict instructions to hand-trim every "E", "F" and "T" to Schenk's specifications. 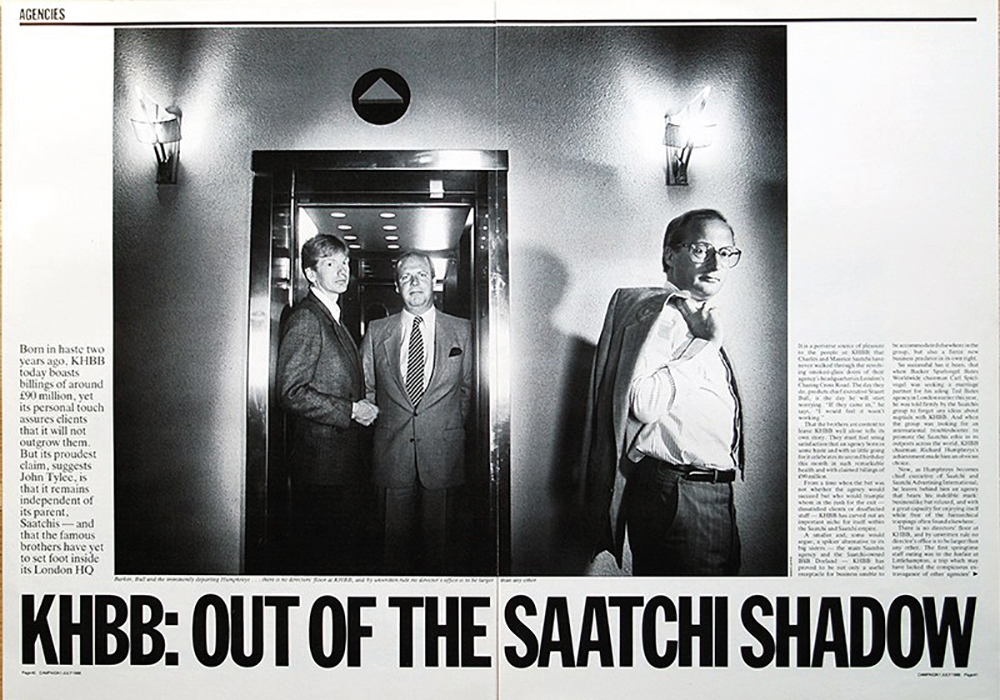 His methods stretched beyond typography. Schenk championed illustrators such as Michael Foreman, Ralph Steadman, and Peter Fluck and Roger Law (who created Spitting Image), plus the photographers Lester Bookbinder, Philip Sayer, Brian Griffin and others.

Schenk saw commissioning as one of his greatest achievements: "Due to my previous activity as the art director of DU magazine, which published work by photographers such as Sanders, Frank, Cartier-Bresson et al, I was able to recruit some outstanding photographers." 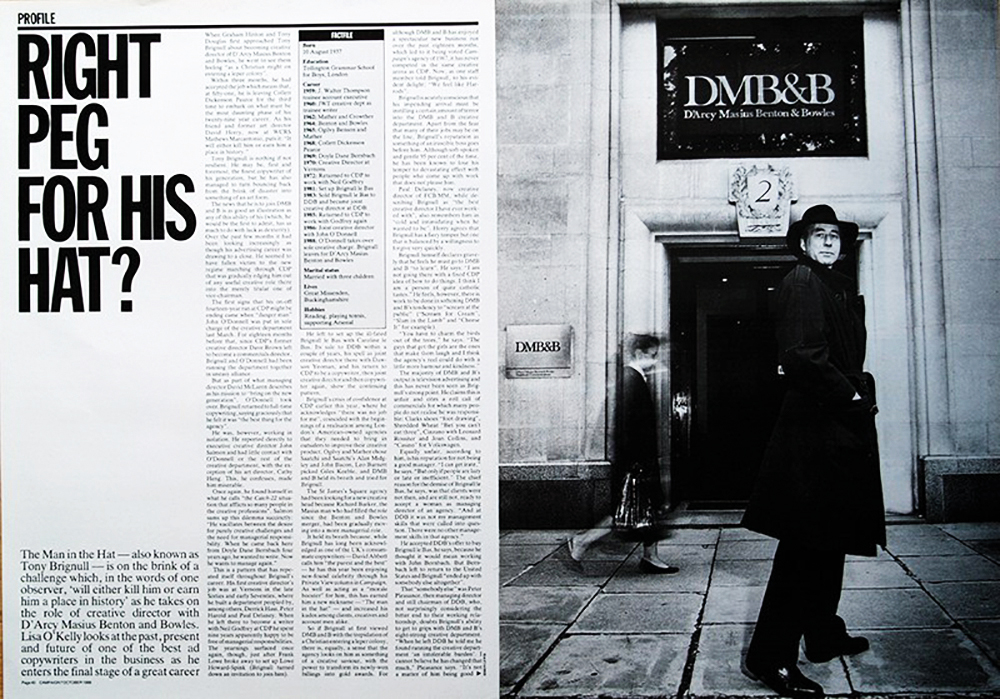 This passion was best illustrated in the stunning, abstract covers of Management Today, mostly shot by Bookbinder, and followed through with mind-bending, confident magazine spreads that remain as fresh and challenging today as they were in the 1960s. Who else but Schenk would dream of using fashion photographers to shoot an automotive manufacturing production line?

At Haymarket, Schenk’s designs defined the identity of the business. And it was Schenk’s extraordinary invention of Campaign that informed our total brand reset last year. 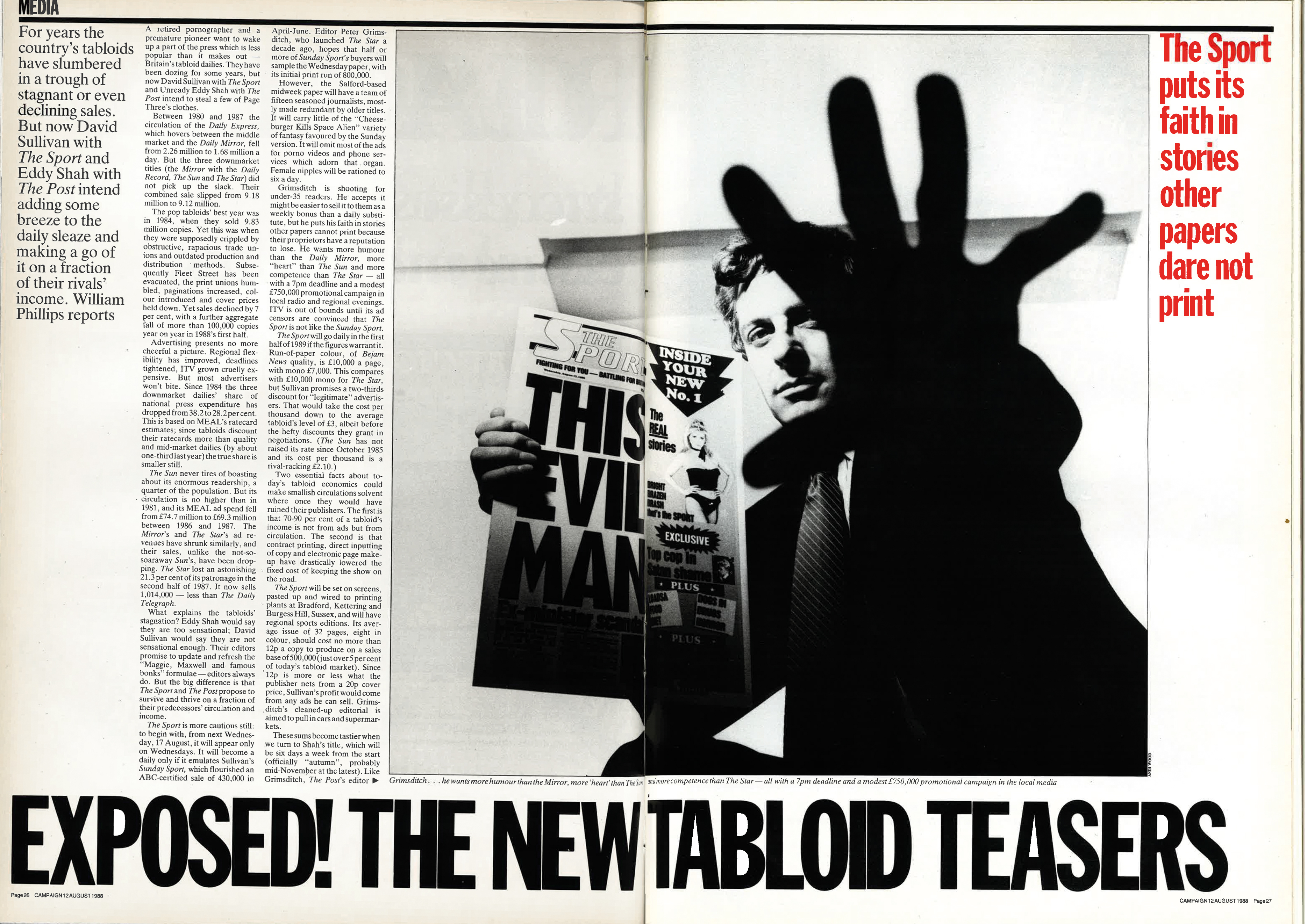 Lord Heseltine, co-founder of Haymarket, said: "Roland Schenk played a conspicuous role in creating the reputation of Haymarket for the visual quality of its magazines.

"Spotted by Lindsay Masters in the 1980's Roland brought an intolerance of any but the highest standards to his work.

"We remain in his debt." 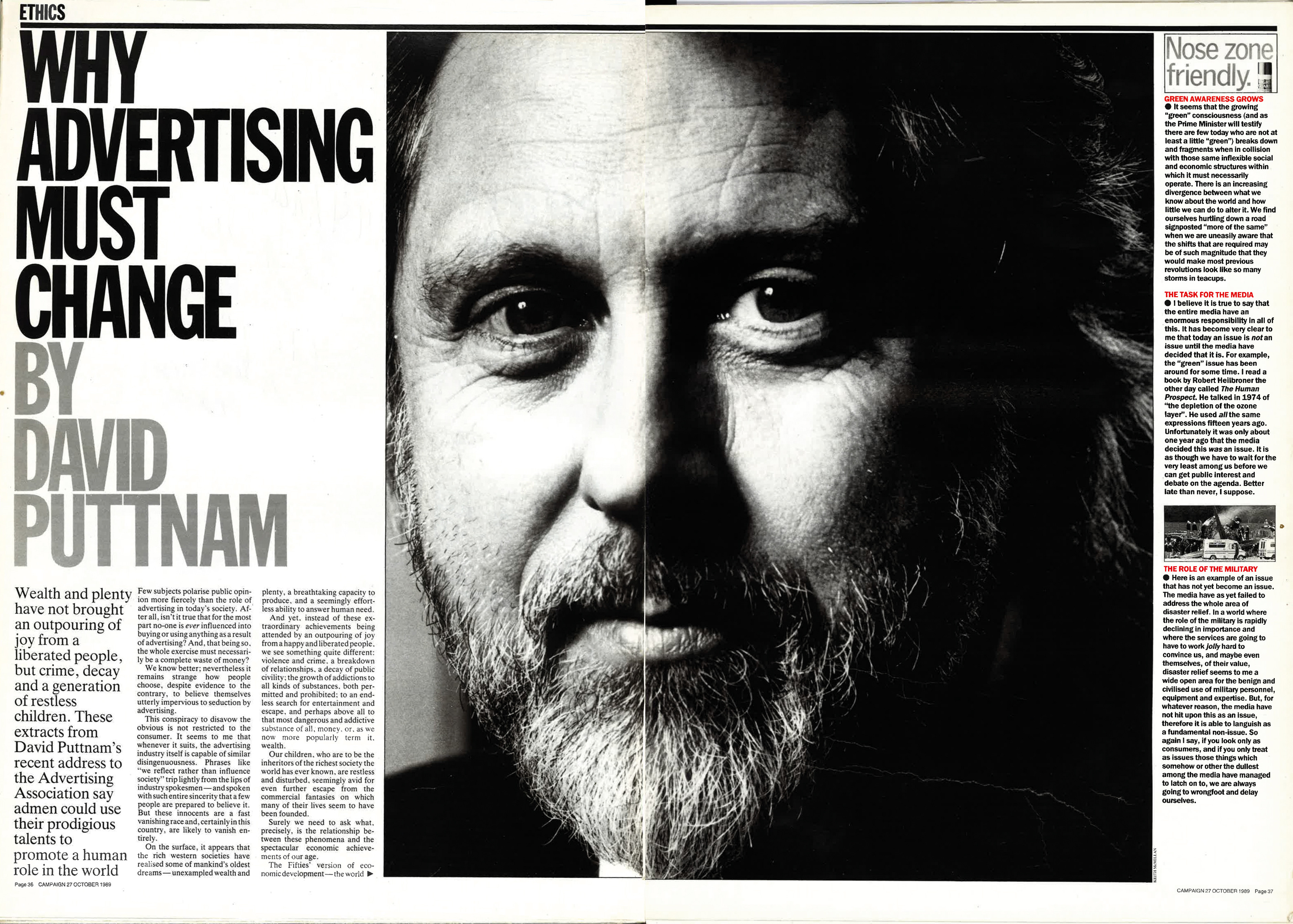 Schenk’s covers for Management Today displayed a pioneering sense of the abstract, while Accountancy Age bore all the hallmarks of his distinctive style. 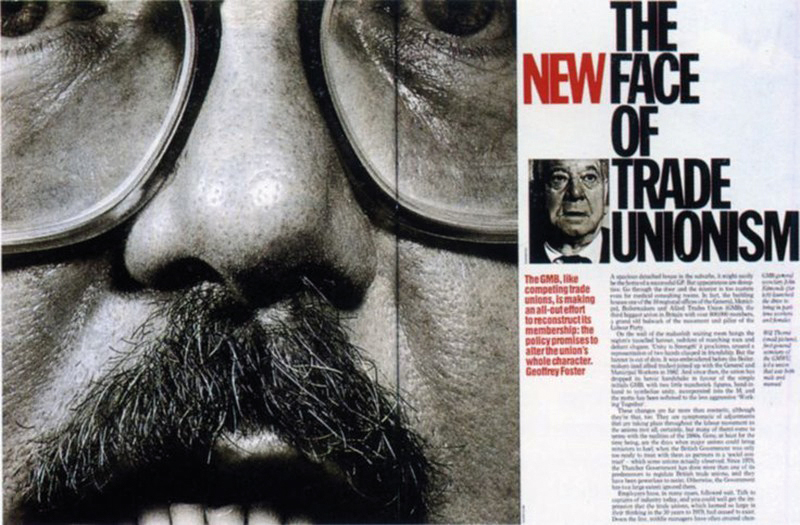 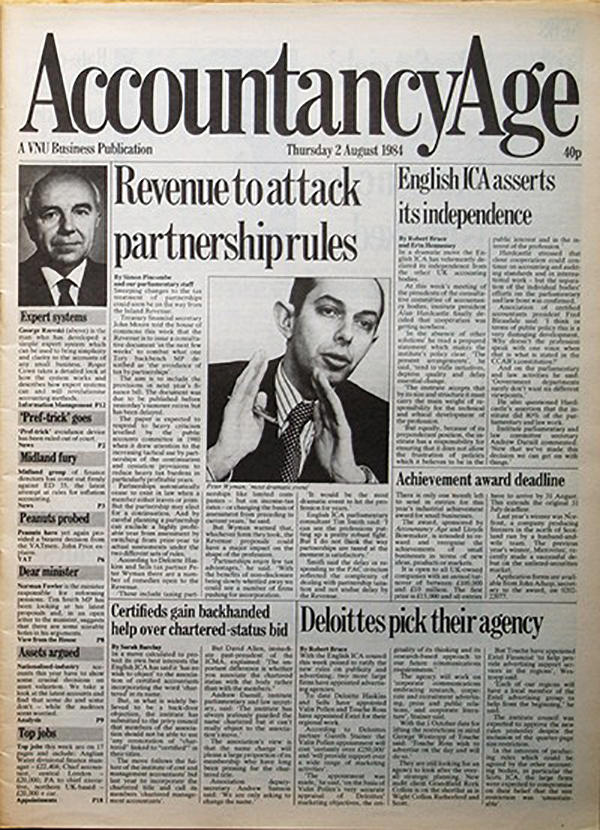 Haymarket 50 Years: How we launched Campaign