Trinity Mirror is paying £126.7m to Desmond and is also putting £70.4m into the Northern & Shell's pension fund – a key issue that held up the deal after discussions first began three years ago.

It is a landmark in the consolidation of the UK news publishing market and marks the end of Desmond’s colourful 40-plus year career in media.

Simon Fox, the chief executive of Trinity Mirror, told Radio's 4 Today programme the deal is "a very wise investment" despite news groups facing intense pressure on both print and digital advertising because of the Facebook-Google duopoly and changing consumer habits.

Overall, the group will have "a more robust revenue mix with circulation revenue representing nearly half of the enlarged group’s revenue", Trinity Mirror said. 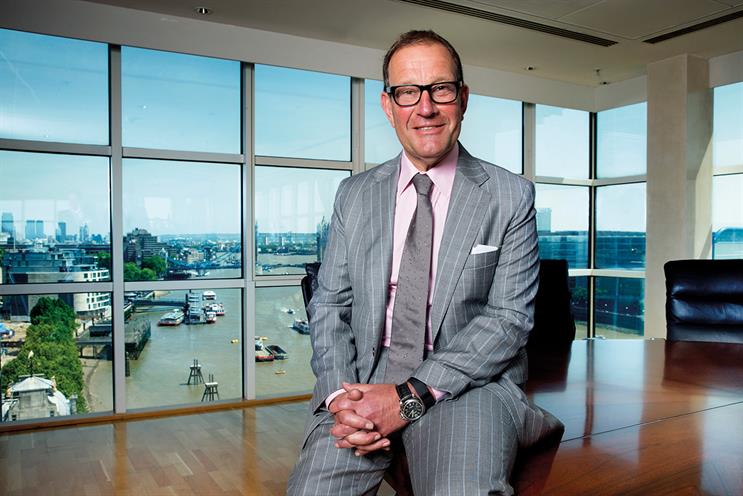 The publisher is paying Desmond (pictured above) an upfront cash payment of £47.7m, shares worth £20m, and deferred cash of £59.2m. He will have a stake of close to 10% in Trinity Mirror.

Fox said: "This deal is a really exciting moment in Trinity Mirror’s history, combining some of the most iconic titles in the UK media industry. It is good for our readers, good for our customers and good for our shareholders. Northern and Shell’s titles have a large and loyal readership, a growing digital presence and a stable revenuemix and offer an excellent fit with Trinity Mirror."

Trinity Mirror expects to save £20m in "synergies". It made no mention of job cuts but said it expects to "improve its print and digital editorial propositions by reducing duplication".

Desmond said: "The Express Newspapers and our celebrity magazine titles have been a key part of the Northern & Shell portfolio for many years, and I am immensely proud of building them into one of the largest newspaper and magazine groups in the UK.

"Today’s transformational transaction is a logical and natural next step in the evolution and consolidation of the media sector and will create a larger and stronger platform serving all stakeholders.

"In Trinity Mirror we have a great partner, who will be an excellent steward of the business going forward and I am delighted to be able to retain an ongoing interest in the combined group."

Note: The original version of this article calculated the value of the deal at £197m, but tax benefits associated with the pension fund contribution mean the total is £184m

Trinity Mirror in talks to buy Express from Richard Desmond