Every advertiser learns about the 3Ps at the foot of his marketing mentor, but this year’s Advertising Association LEAD conference, introduced the 3Ts – Trust, Trade and Transformation – as challenges that the industry now has to wrestle with.

Of course, there was no escape from the B-word – Brexit – although Department for International Trade minister Graham Stuart put the case for advertising as an "export success story" responsible for £5.8 billion in 2016. As the UK looked beyond Europe, the government’s ambition is to make the UK advertising industry, worth £23.5bn for the year, the world’s premier global advertising hub, he said. 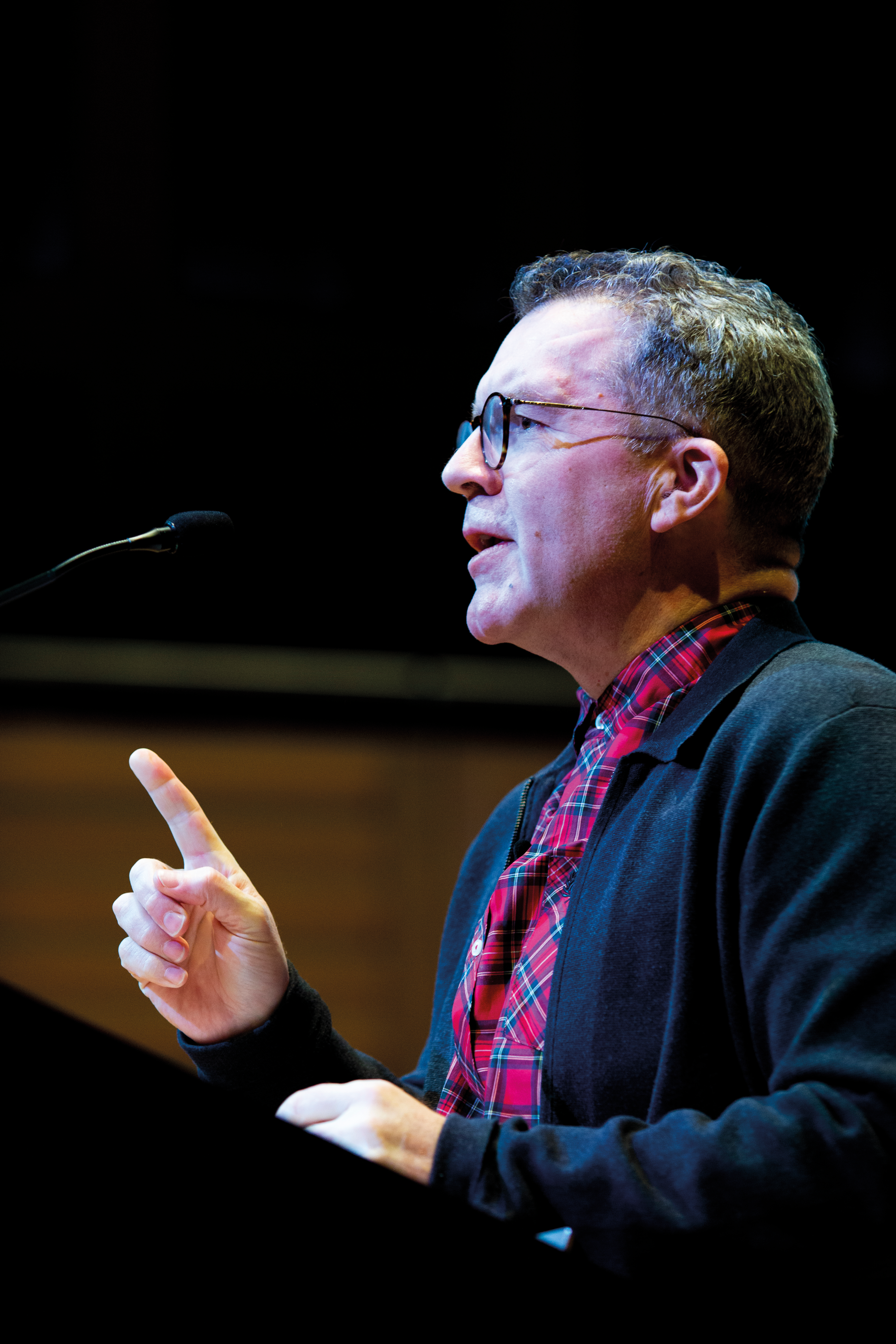 Labour Party deputy leader Tom Watson came with a request for industry transformation. Revealing his past as a fledgling ad man, Watson showed a deep love of advertising craft and history. He also looked to enlist the power of advertising to fight against the UK’s public health crisis, notably obesity and tooth decay in young people.

Watson showed a grisly picture of a jar of rotten teeth extracted by one dentist in an afternoon, and said that products such as sugar laden breakfast cereals were in the crosshairs of Labour. "They are billboards on table tops aimed at tiny tots," he said, demonstrating the power of a well-crafted slogan wasn’t lost on him. Advertising should turn its power to good in helping the nation kick its sugar habit. "If you don’t find a way to do it, then I promise you that the next Labour government will," he warned.

It was left to Dr Pippa Malmgren, co-founder, H Robotics and former US presidential advisor, to lift the mood with an offer of a crystal ball to the future. Technologies such as augmented reality, supercomputers, and more behavioural and consumer data than we have ever known could be a boon to advertisers and to Britain.

Whatever the future, Malmgren said the UK wasn’t going to "slide into the North Sea" and still has a powerful pull factor for inward investment and those seeking to work with leading edge businesses in areas like technology, health and digital.

Malmgren also pointed out how non-conformity and difference – hardwired into Brits – were what drove success, particularly in advertising. "The industry is all about mood, feeling and zeitgeist. The future is here rather than drilling down into detail."

One uncomfortable detail that couldn’t be ignored was that of trust. In-depth study by advertising’s independent think tank Credos revealed that public trust in advertising hit an alltime low in December 2018. The research painted an unsettling picture of people’s relationship with advertising. The research followed individuals through their daily lives, documenting their opinions and frustrations with advertising. 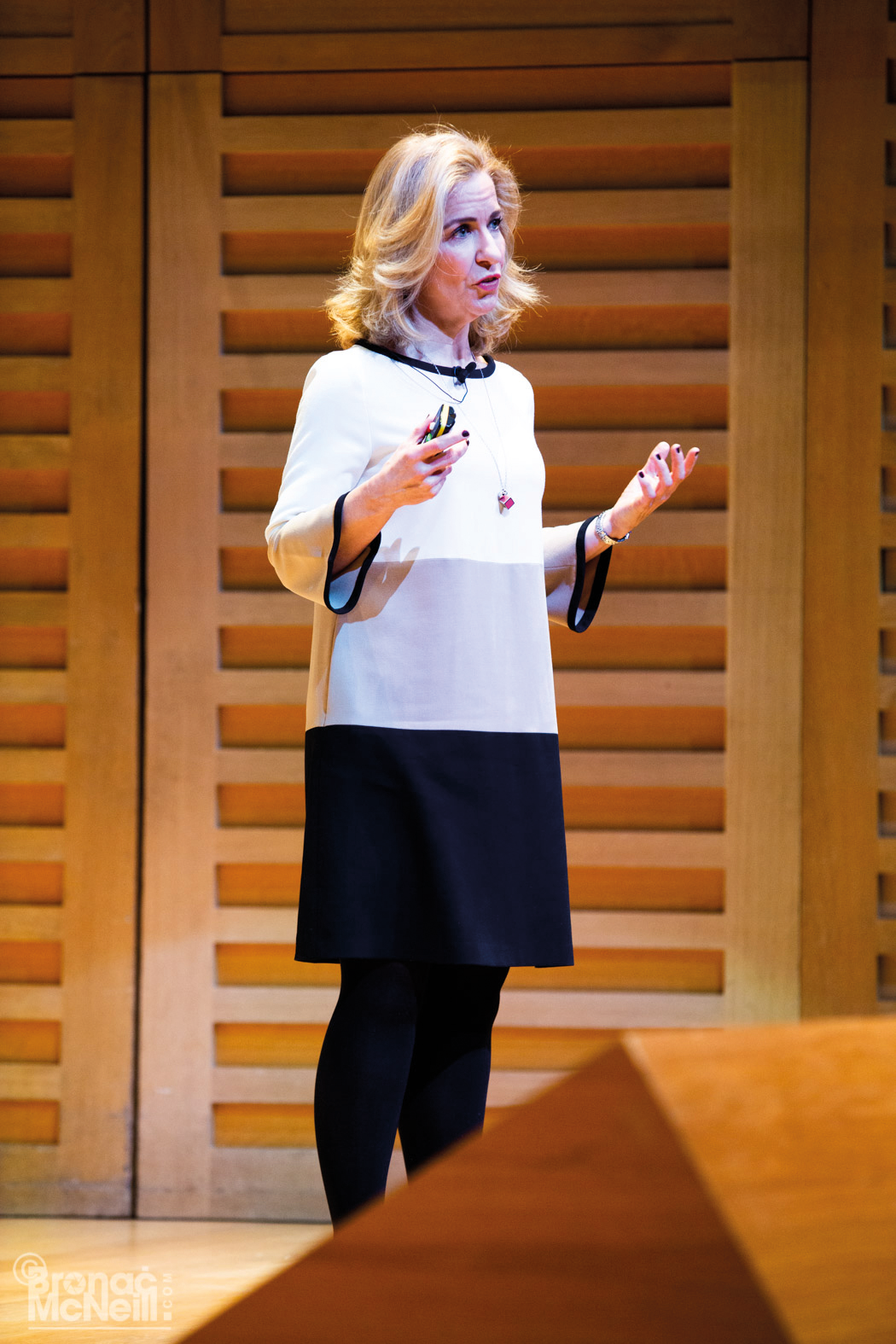 People reported feeling bombarded by ads and said that some advertising, notably that for gambling, alcohol, HFSS foods and payday loans needed to be restricted more forcefully, said Karen Fraser, director of Credos.

BBC journalist Evan Davis offered an explanation for the trust gap with his theory on the rise of bullshit, as he termed it. An industry that has for too long tried to pull a fast one on consumers is now being called out. Human beings’ innate patternspotting ability means it is no surprise when we notice that our lived experience fails to match glossy advertising dreams.

Make change happen
The same rationale explained why the wheels were coming off political wagons. The more professionalised communications became under regimes such as New Labour, the less people believed what they were being told. Authenticity is increasingly the core to effective communication. 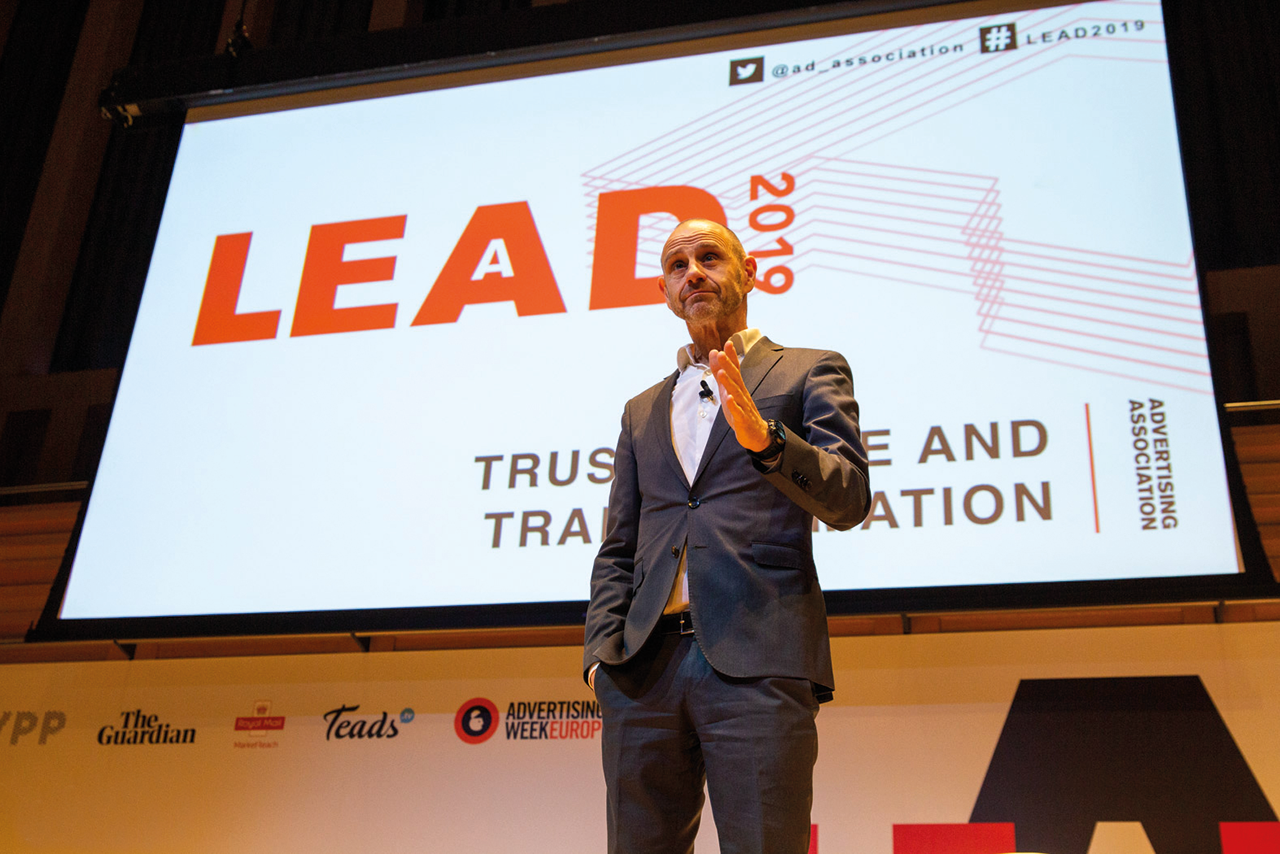 "There’s only one way to be trusted," Davis summed up. "Be trustworthy." In his first keynote as AA president, Unilever chief marketing and communications officer Keith Weed did not shirk these issues. "Without trust, advertising has no future, and a brand without advertising is just a product," he warned.

Drawing on Unilever’s experience of initiatives such as making palm oil more sustainable, reducing stereotyping in ads, and driving down plastic use, Weed said the key was to work with major brands, industry bodies and governments. By getting everyone in the room, there was a real opportunity to create change and the AA was the broad church that could make things happen. 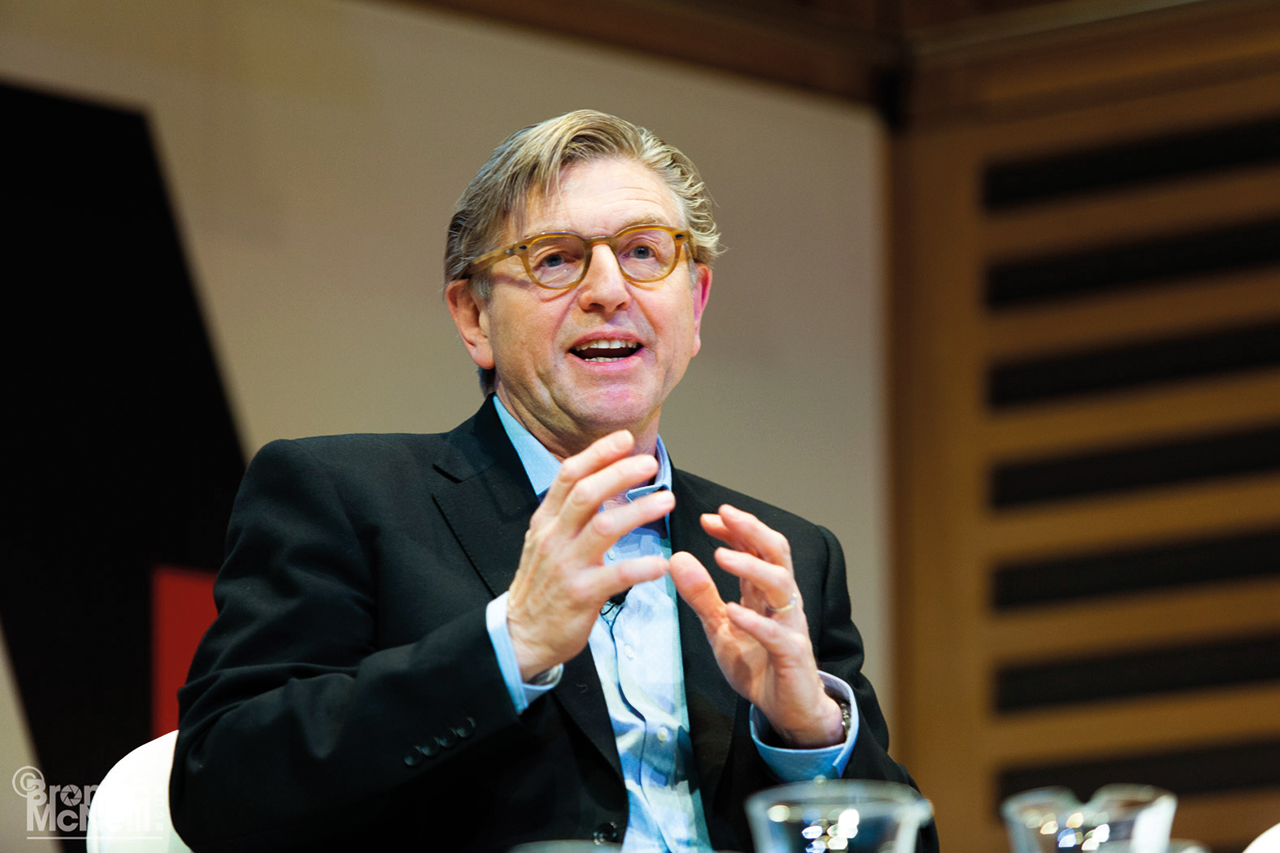 Weed also announced that the AA was producing a white paper detailing specific action points for the industry to combat concerns such as repetition of ads, consumer privacy, inauthentic activity, and regulation. If this could be successful, it would be a pilot that the UK could spread around the world.

"We can do this in the UK. The AA has everything we need," he said. "If we do not make it happen, then others will act on our behalf." Signing off for the day, AA chief executive Stephen Woodford said it was the start of the fight back in turning the corner on trust. One step was in tending to the industry’s future talent needs.

As the 300 seasoned industry veterans trooped off with plenty of food for thought, LEAD was due to host around 280 of its young guns and more than 200 young people who wanted to make their careers in the industry through its role as the UK rep for the Cannes Lions.