The advertising industry talks a good game on diversity, but more must be done if it is to truly overcome its 'male, pale and stale' reputation, writes Gemma Charles.

Back when Jonathan Mildenhall was a young ad exec, he sent a new client a casting tape of South American farm workers.

"The CMO called – she hadn’t seen me yet, and I have an English name and accent – saying ‘We need to talk about this tape, it’s far too black.’ I told her we couldn’t have this conversation over the phone," the Airbnb CMO says. "I drove to see her. When she came to greet me and saw this black guy… her face! ‘I’ve been thinking about this tape and I think it’s authentic,’ was what she said next."

While this story of a marketer shamed out of her prejudice has a funny ending, it neatly encapsulates some of the issues surrounding ethnic minority portrayals in ads and the gap between diversity rhetoric and reality in adland.

Representation of diverse ethnicities in the industry is tied up with socioeconomic, educational and cultural trends. Jobs in advertising and marketing are disproportionately filled by the university-educated middle classes, which has the effect of limiting the opportunities for those from different backgrounds.

Hard data on representation is thin on the ground for the marketing and communication industries. The UK’s IPA, however, is bucking this trend and asks member agencies to report on the number and seniority of ethnic-minority staff in their workforces. Concerningly, its latest survey showed that 12% of those working in IPA member agencies are from a BAME background, a drop of 1% on the previous year.

"I don’t believe a degree is required for some roles," Akwue, who is also chair of the creative industries diversity scheme Ideas Foundation, says. "In some cases you’d almost not want people to have [taken] this path. These universities teach people to think and act in a certain way. If you go back to the 1960s and look at your Alan Parkers and Ridley Scotts, [they didn’t have] degrees, they were working-class creatives. The industry has got too professionalised."

To him, while the much-cited McKinsey report that found financially successful companies were more likely to have women and people from minorities in their upper ranks established diversity’s business case, the next challenge is to show how it transforms creative output.

There is also work to do on the other side of the Atlantic, according to Jocelyn Carter-Miller, the president of TechEdVentures, a community empowerment firm, and a former senior marketer at Office Depot, Motorola and Mattel.

Carter-Miller, an Interpublic Group board member, says that, over the three decades she has worked in marketing and advertising, diversity has increased among US staff, but workforce-population parity has yet to be achieved.

"Both companies and ad agencies need to improve the diversity of their teams to better reflect the diverse constituencies they serve," she says. "In my experience a diverse team is more effective and creative in meeting customer needs, communicating product service benefits and achieving performance goals."

Her view is supported by an American Association of Advertising Agencies membership survey that produced excoriating results. Asked how the industry was performing when it came to hiring diverse professionals, nearly half of respondents said it was "terrible" (20%) or "not great" (29%); a quarter said "mediocre".

They were also scathing about the opportunities available to adlanders not part of the "pale male" club. Using the same scale, one in five thought the industry was "terrible" at giving diverse professionals the same opportunities as white male employees, while 28% said "not great", and a quarter rated the industry’s efforts in this area "mediocre".

Rather than being a hurdle, there is an argument that having that "outsider voice" can be an advantage. "I’ve never seen it as a stumbling block," says Akwue, a former DJ who entered advertising at Fallon to work on the BBC Radio 1Xtra account. "I’ve worked with global clients who are pleased to hear a broader perspective."

However, Adrian Walcott, the managing director of specialist UK inclusivity consultancy Brands with Values, reports a more mixed experience. After moving from agency to client-side in global banking, he was aware of his difference early on and "probably spent the middle years of my career thinking about that a little too much".

"Being different in some ways allowed my skills and contribution to stand out," he adds. "Did I think that I’d go any further than middle management? No. That is partly why I left."

Walcott is behind one of a raft of initiatives to have sprung up recently in response to the lack of BAME people in marcomms. Founded in partnership with Amanda Fone, chief executive of recruitment consultancy f1, #BAME20/20 is aiming to ensure 20% of senior marketing talent hails from a BAME background by 2020.

Retention is an important part of the scheme, says Walcott. "There is no point introducing new talent if we then lose this same talent ten years into their career – ‘the squeezed middle’. So we also have to work hard to demonstrate and prove that you can get all the way to the top of our sector whatever the colour of your skin."

A collaborative, contagious flow of ideas between brands and agencies is beginning to take shape. Michele Oliver, vice-president, marketing, at Mars UK, recently told Campaign she had "stolen with pride" MediaCom’s "brilliant" initiative on apprenticeships for people from lower socioeconomic backgrounds, and partnered Abbott Mead Vickers BBDO to fund scholarships at the National Film and Television School to "get more diversity behind the camera".

Meanwhile, Grey London’s name change to Valenstein & Fatt – the name it could have had but for its founders’ fear of antisemitism – for 100 days to mark its centenary made headlines but it is just one aspect of the agency’s activity.

While not focused solely on ethnicity, strands such as a pledge to inspire a career in the creative industries by working with 100 schools in areas such as London’s Hackney have the potential to reach BAME groups. Grey also intends to map all the existing diversity initiatives to prevent duplication and facilitate joint working.

For Carter-Miller, the heightened interest is welcome recognition that things must change. But like many who have been frustrated by the pace of progress, she takes nothing for granted, adding: "I only hope that we ‘stay woke’". 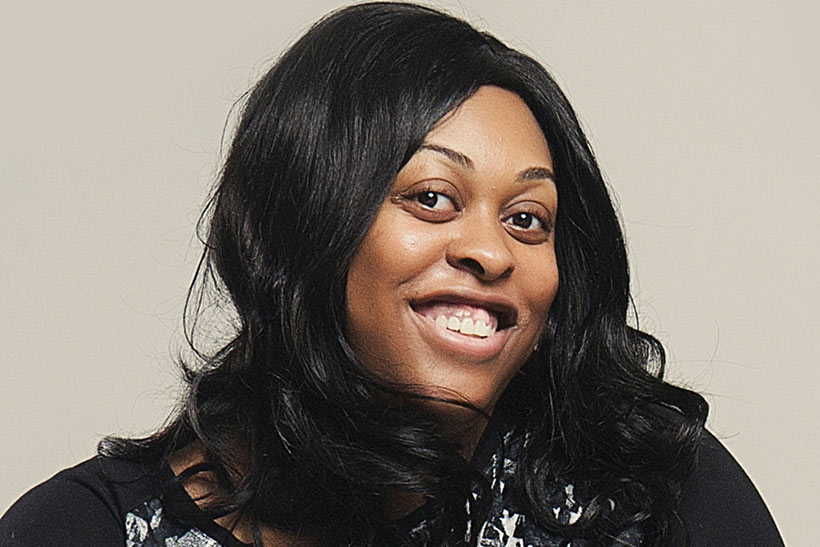 Designer and art director Nene Parsotam decided it was time to proactively tackle ethnic diversity in the creative industries.

I co-founded Stripes with my colleagues. We work with agencies to support BAME talent transition from middle to senior level by providing mentoring and support. We also provide opportunities for entry-level talent, working with partners and educating students on advertising career paths.

Most of all we aim to showcase BAME individuals who have had successful careers in this industry. When speaking to young people the biggest barrier to entry is not having role models that look like them.

I also run VINE Creatives, a branding, strategy and investment agency that works with the African diaspora and business with an African focus.

Diversity is no longer an important issue, it’s an essential one. More than ever, brands and agencies need management with dual cultural under-stand-ing of the brand and its audience that comes from real experience.

This results in viewing creative briefs in a different light and then looking at innovative ways to solve challenges. Isn’t that the very definition of creativity? 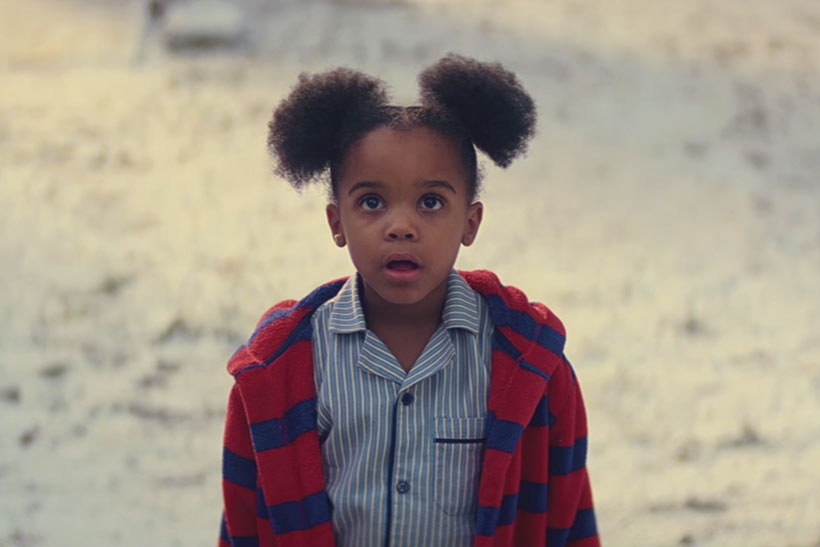 The UK’s most highly anticipated commercial of the year, John Lewis’ Christmas ad, featured a black family for the first time in 2016. Other high-profile Christmas ads also depicted people of colour.

This is a far cry from the times when brands would shy away from casting ethnic minorities for fear it would put off white consumers.

Commentators agree the landscape has changed, but warn against complacency.

While he was pleased by the diversity on show in the last crop of Christmas ads, Jonathan Akwue points to #Christmassowhite and #Eastersowhite as proof that this issue is still a live one.

Explaining these initiatives, Akwue says: "If you do a Google search [for families at Christmas], the algorithm is only turning up images of white families, and it’s the same for Easter. We need to get more representative images into the mainstream.

"There’s definitely progress, but I see it as a mixed picture," he adds.

On a positive note, Carter-Miller is seeing more varied representations of ethnic-minority lives, which makes her think that brands and their agencies are beginning to realise the "power" of "getting it right".

Ban all meetings before 10am or after 4.30pm": workplace hacks for inclusivity

Diversity drives creativity: the most inspiring campaigns from the past year