Rainey Kelly Campbell Roalfe is the longest relationship of my life. During it, I have clocked up three marriages and a number of girlfriends, but the love affair with RKCR has endured. So what has kept it fresh? The truth is, over the past twenty years, RKCR has shed its skin several times and re-emerged as five different agencies. It’s what has kept us relevant, and me still interested.

July 1993 MT Rainey, Jim Kelly, Robert Campbell and I all meet in Jim’s back garden to talk about starting an agency together. We share a vision: to create "ideas before advertising and ideas beyond advertising" (a radical approach at the time, believe it or not). We get into an argument about whose name will come first…

Oct 1993 …MT wins, I lose. Rainey Kelly Campbell Roalfe is born. The four of us and a photocopier move into a small office in Newman Street.

Dec 1993 We win our first client, BT, headed by Tim Patern. Phew, our homes are safe for the next week.

1994 We win Virgin Atlantic. Part of the pitch is to prove how fast and nimble we are. A month later, the Terence Stamp campaign is on air. (Jim was always cautious about what we pitched for, saying what we win will define us. Virgin defined us. Naughty client equalled naughty agency.) We win a place on the coveted Courage roster. They test us with a campaign for Directors Bitter… then we snatch Miller. We produce Miller Time – three minutes of live programming with ads to trail it. It’s voted Campaign of the Year.

1997 We embark on a win-or-lose-our-houses pitch for The Times and The Sunday Times. We spend a staggering £100,000 and many sleepless nights making sure we win. Our homes are safe again for the foreseeable future.

1998 We win the European launch for Astra (despite British Airways losing our creative work in Düsseldorf airport).

Oct 1999 We move into Y&R’s offices in Camden six years to the day after our launch (damn Jim and his sense of neatness). A couple of months later, Ford, our largest client, says it’s going back to Ogilvy. Two months on, we pick up Land Rover and Jaguar. We win a Campaign silver for our first ad. Maybe not such a bad swap! 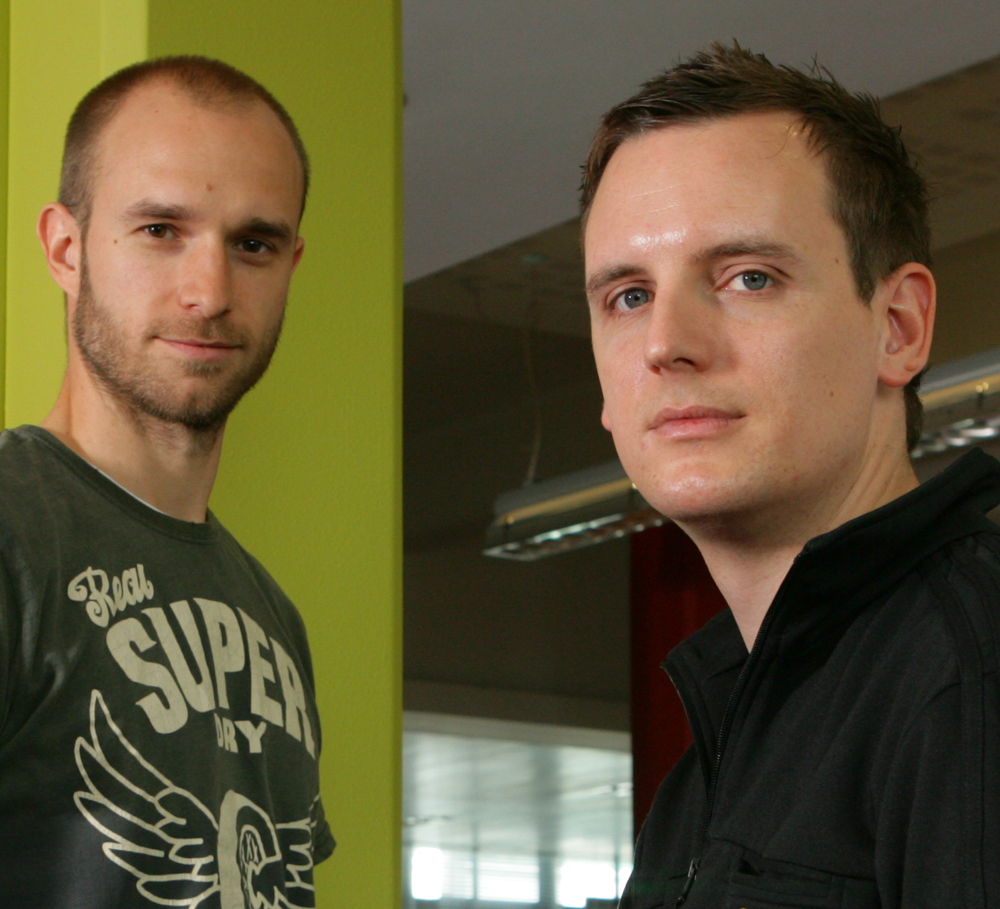 Oct 2002 We’re winning the sort of business we could only dream of as an independent… Lego, Marks & Spencer and Lloyds. Exciting times.

Oct 2003 The Y&R earn-out finishes and Robby hands in his notice to launch McCann’s dream team. I start looking for a new advertising "wife".

2006 Quite rightly, we are voted Marketing Agency of the Year and we win the IPA Grand Prix. The super-brainy (and super-lovely) Alison Hoad joins us to make us even more formidable. 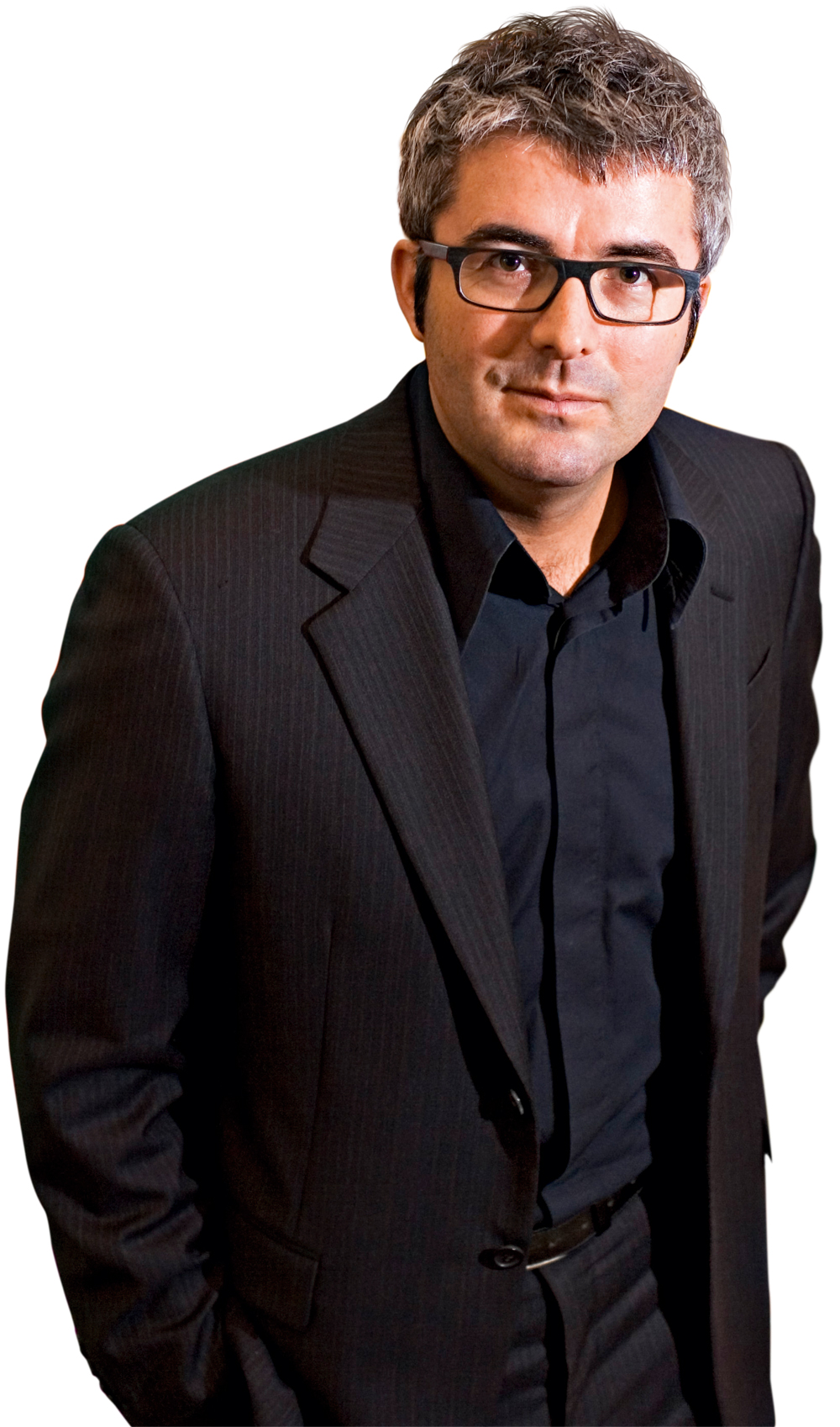 2007 James, Ben and David take me aside and tell me they share a vision and are leaving to start an agency together...

2008 I appoint Richard Exon as the chief executive and Damon Collins as the executive creative director and hope they will never do a start-up. With the expertise of David and Simon (now out of nappies), we launch Saint, our second digital agency. This time, it really did catch on.

2009 The new era rides the recession with new-business wins including Virgin Media, Oxfam and Premier Inn. Creatively, we’re knocking it out of the park too. Virgin Atlantic proves it’s still red hot 25 years on; the BBC Olympics wins a Bafta, while Virgin Media wins coveted Pencils.

2011 We become the top creative UK agency in The Gunn Report. Saint wins Digital Agency of the Year. We win Vodafone and a second term on the BBC. Everything is going right this year. Richard and Damon take me aside to tell me they share a vision and are leaving to start an agency together…

2012 The brilliant Ben Kay (pictured, left) becomes the chief executive. He’s quite the cleverest person I’ve ever met since MT. We integrate Saint into the agency and win the year’s biggest digital pitch with Vodafone. We’re voted Most Effective Creative Agency by Client in the UK. The charming Toby Talbot arrives for a year’s advertising holiday…

2013 We redefine the retail category again with the launch of the M&S "leading ladies" campaign. We relaunch Lloyds (minus the TSB) with the "moments that matter" campaign – a fresh and honest voice in the world of finance. And, after a very long courtship, I finally persuade Mick Mahoney to leave Havas and join us as the new executive creative director. He and Ben are reinventing the agency once again and bristling with ideas for the future. I feel a new era coming on.

But I think what has really kept my love for RKCR is the people. I’ve always lived by the motto of "work hard and be nice", and the people at RKCR have always done both, in spades.

And, of course, there are one or two Mrs Roalfes to look after…