Twitter has won the Grand Prix at Cannes in the Outdoor category for ads highlighting its ability to provide a forum for political debate, while McCann New York's "Fearless girl" also won the top prize.

The ads, created by Twitter San Francisco, simply show political figures such as Vladimir Putin (above) or Donald Trump with simply a Twitter logo and hashtag and no tagline. The same style is employed for imagery of controversial issues, such as marijuana and guns. The campaign also won a gold Lion. 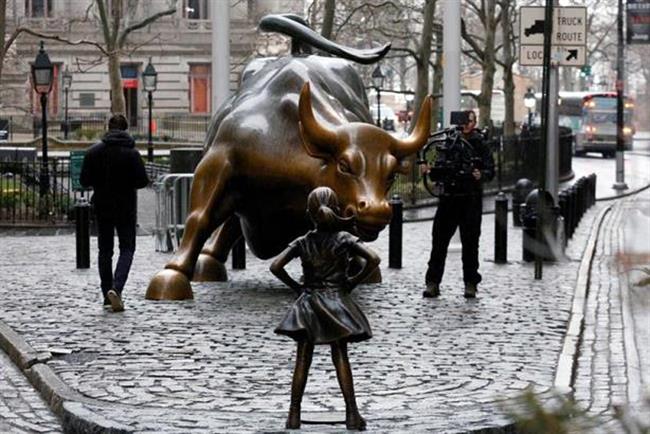 And in a joint entry, Adam & Eve/DDB and MediaCom shared a gold Lion for Skittles’ "Give the rainbow", in which the famously multi-coloured sweets are stripped back to white for LGBT Pride. A&E/DDB also picked up two bronze Lions for the work as the sole lead agency.

FCB Inferno was awarded a silver Lion for Sport England’s "This girl can – phenomenal women", while McCann London also picked up silver for Microsoft Xbox’s "Zombie Christmas – the real-world trailer".

Among the US gold winners was David Miami’s "Pass the Heinz" campaign for Heinz ketchup, which was pitched in the TV show Mad Men’s Sterling Cooper Draper Pryce. The fictional agency shared the award with David.

Three ways for women in technology to thrive