By analysing key information about users at a granular level for the first time, Twitter wants to provide brands with a roadmap for reaching small but highly influential groups.

Twitter has identified 75 "thriving" communities in an attempt to woo advertisers looking for audience-targeting opportunities.

For the first time, Twitter has used a data analysis company to identify, at a granular level, subcommunities within broader interest levels among people who may tweet about a multitude of topics.

The 75 communities are grouped by 10 broader categories, such as fashion, gaming, sport and professional, but they also divide into smaller subcommunities. 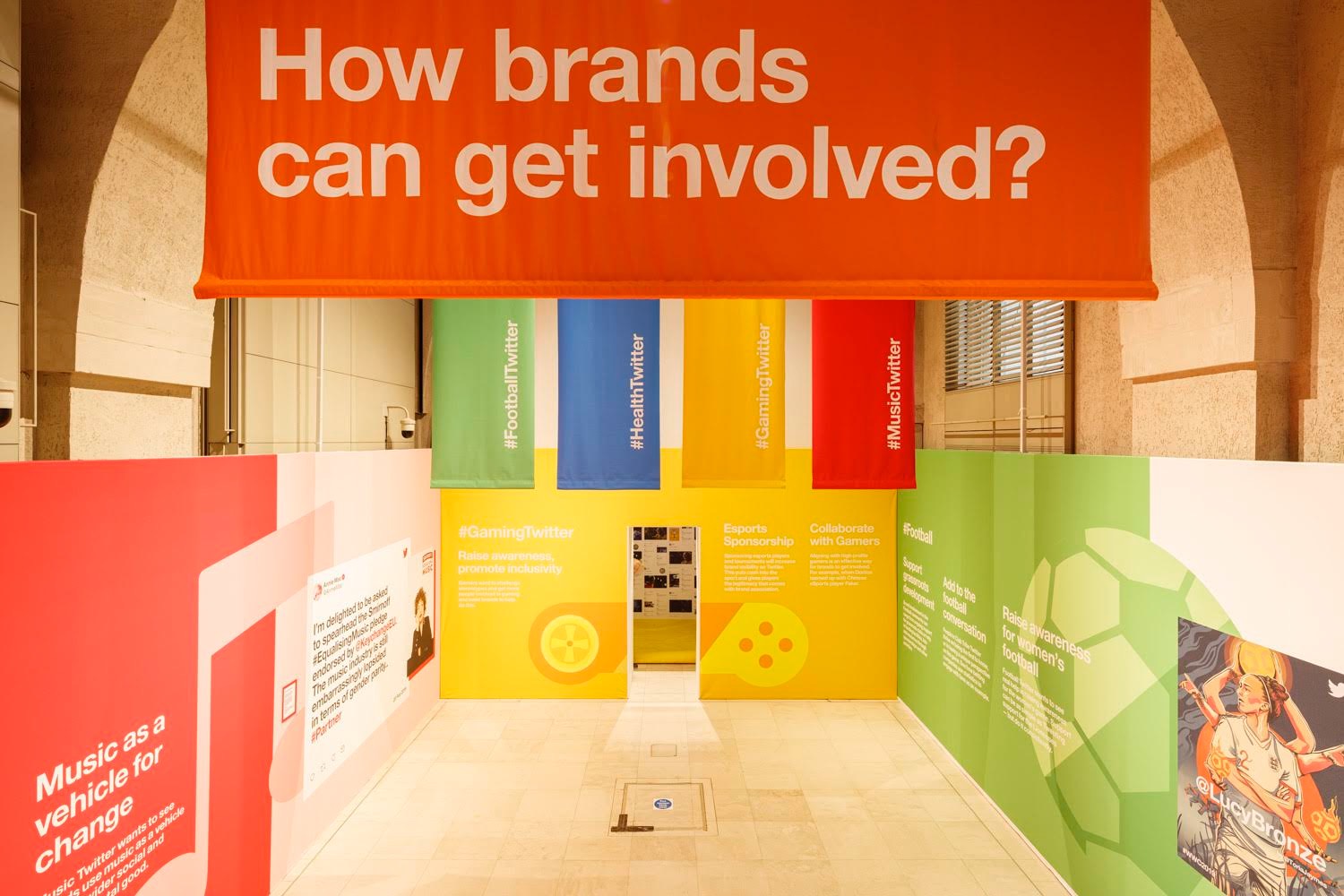 Football, for example, has subcommunities such as "awareness" (who want to amplify key issues), "grassroots support" (who want funding for grassroots activities) and "information" (who want support to legitimise their passions and interests).

In health, the community wants to see brands amplify awareness and challenge perceptions. In gaming, brands can make headway by sponsoring the fast-growing world of esports and collaborating with gamers.

"We want to just give our agency partners and brand partners some better insight into exactly who those people are, and what sort of communities and tribes they play for," David Wilding, Twitter UK’s director of planning, told Campaign.

"There is one Twitter, but underneath that there are hundreds of different Twitters and that’s the reality of everyone’s day to day. We're going to give people exposure to that and get them thinking about how they can connect with them." 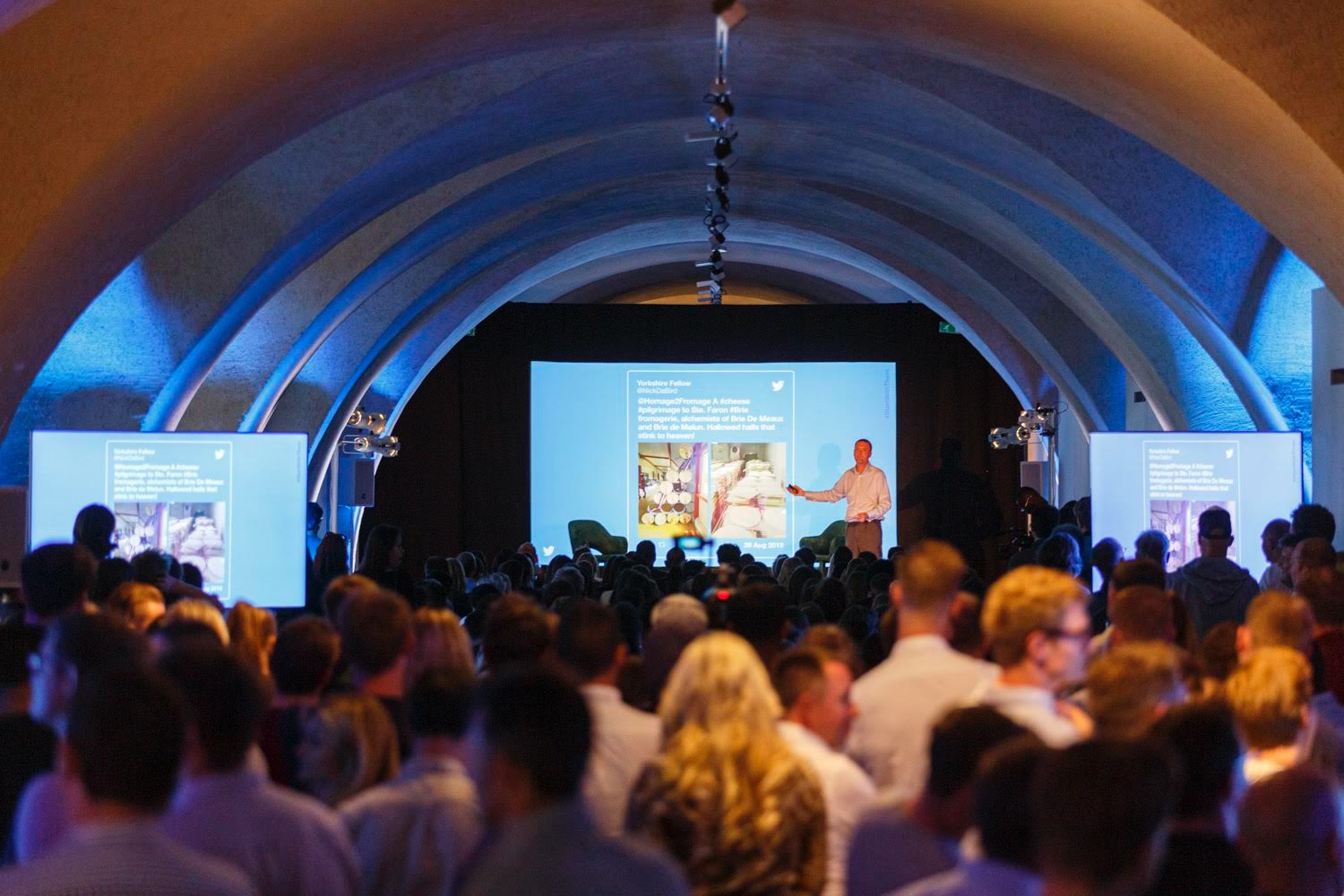 Wilding revealed that Twitter was surprised by the way professionals use the platform. The professional category is by far the one with the largest number of subcategories (22) and includes academics, marketers and teachers.

Twitter is not seen as a key social media platform for influencers, some of whom have become millionaires in recent years by reaching big audiences through YouTube and Instagram.

In recent years, Twitter has tried to expand its user base by making it the go-to social platform around live events and news topics. For example, earlier this year it launched the "Know what's happening" campaign featuring singer James Blunt.

"What's happening" is also the message Twitter says when pitching itself to brands, Wilding explained.

"Whether they choose to do that through pre-roll and sponsorship, or through sponsored posts or another way, this is about helping them understand what it is that's happening and what people are interested and passionate about, and what communities really do exist. Because once you understand that, you can really start to connect with it."

The study also revealed that the more help that a community needs, the more open they are to brands getting involved, as long as they are "authentic" and show tangible signs of support for a cause, such as money or participation.

If brands get involved in this way, the vast majority (93%) of Twitter community members are open to brands getting involved with their cause. For example, Smirnoff was cited as a good example for its "Equalising music" campaign that supports diversity in music.

Some of the ways brands can get involved with music include free gigs, support community music-related projects in schools, and improve broader social or environmental issues as @SmirnoffEurope did with its #EqualisingMusic campaign. pic.twitter.com/83Z3tAkAml

Data-science agency Jaywing and insight shop Join the Dots analysed data based on follower graphs and Twitter biographies. This is combined with online diaries from each community, in-depth interviews, cultural analysis and a quantitative survey of 1,500 accounts. The findings were revealed to an industry audience of marketers and agencies at Somerset House this month.

How to transform creativity into business reality

Yorkshire Tea got some proper celebrity glitz to take on rivals

ASA: Paid influencer posts should use #ad as 'bare minimum'

Should brands worry about their ads receiving complaints?