A round-up of the best brand activity around the tournament in France.

Whether or not it’s "coming home", one thing is for sure: the Women’s World Cup has presented brands with the perfect opportunity to engage football fans on a global scale.

From a life-size statue of Lioness Lily Parr to a flurry of activity from Nike, Campaign rounds up everything brands have been doing to celebrate England’s Lionesses and empower women. 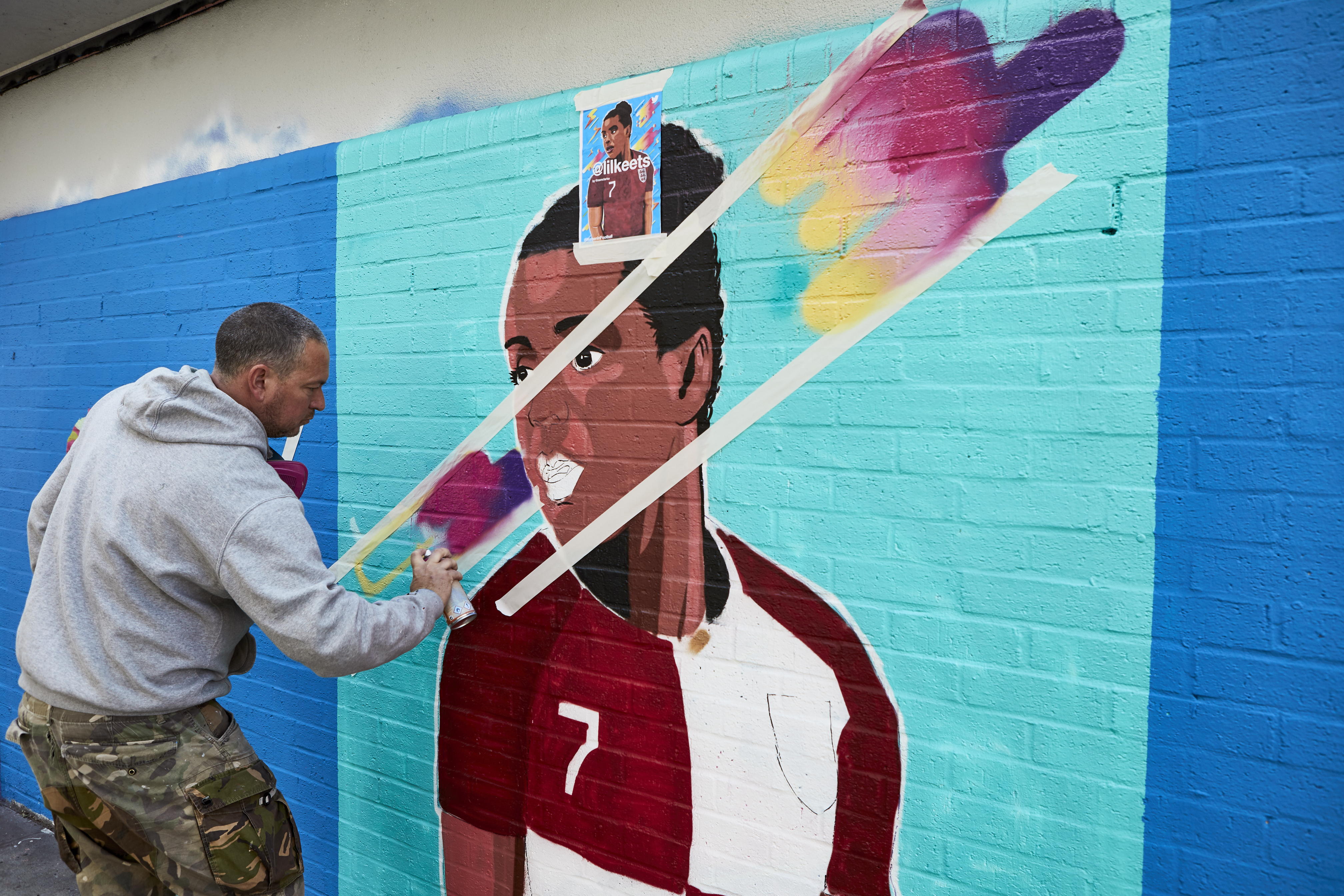 Twitter is paying homage to stars of the game by commissioning a series of murals dedicated to them.

The murals, painted by top female artists, will be located across Britain in areas where the Lionesses and Scotland squad grew up and first discovered their love of football.

Fans can train, dress and get snapped as a football star 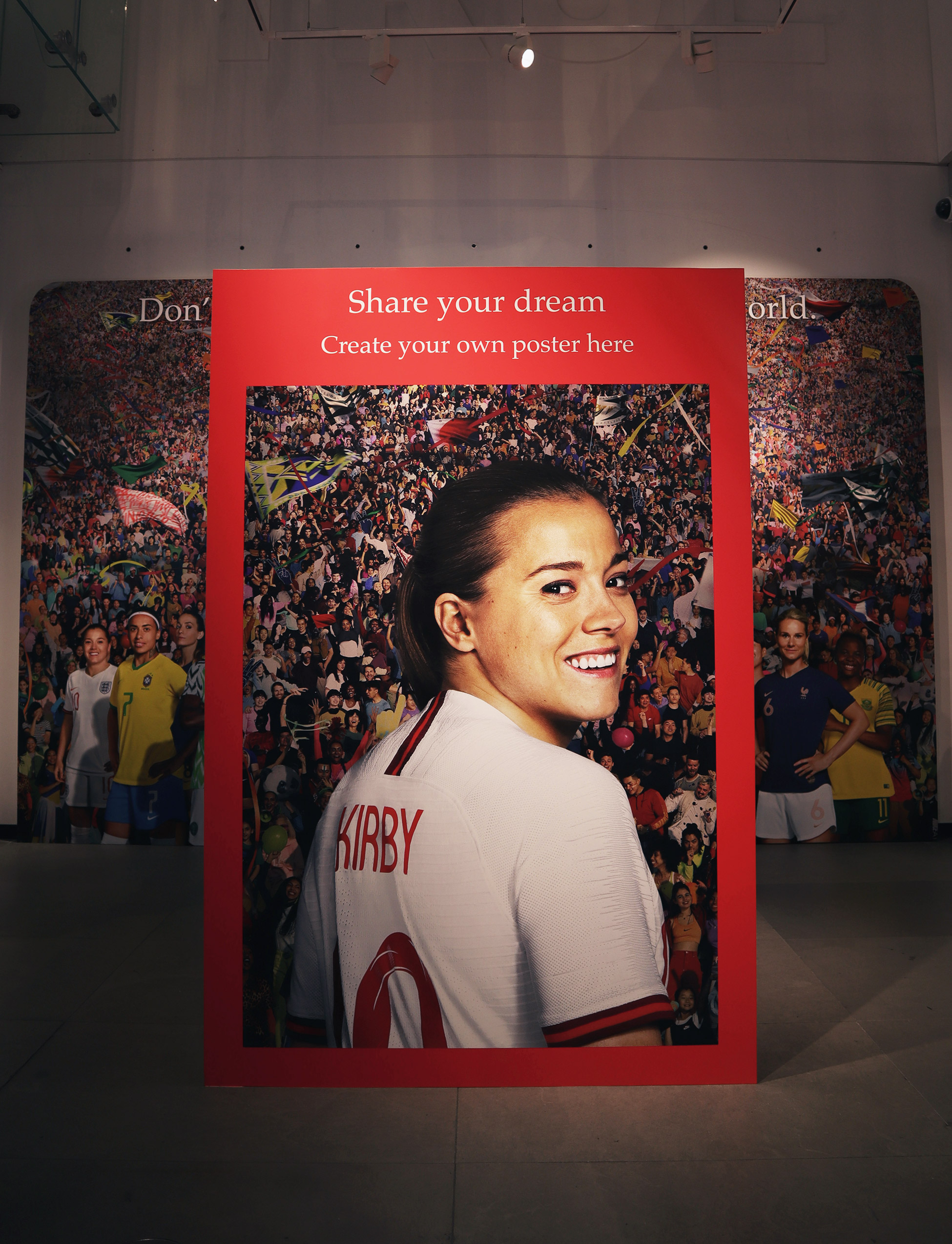 Nike has teamed up with Unit9 to help fans create a personalised poster of themselves as a football star. Building on Wieden & Kennedy’s "Dream further" campaign, customers can step inside a bespoke booth to have their image edited on to a background of cheering crowds. The in-store activation is running in London, Paris, Berlin and Amsterdam. 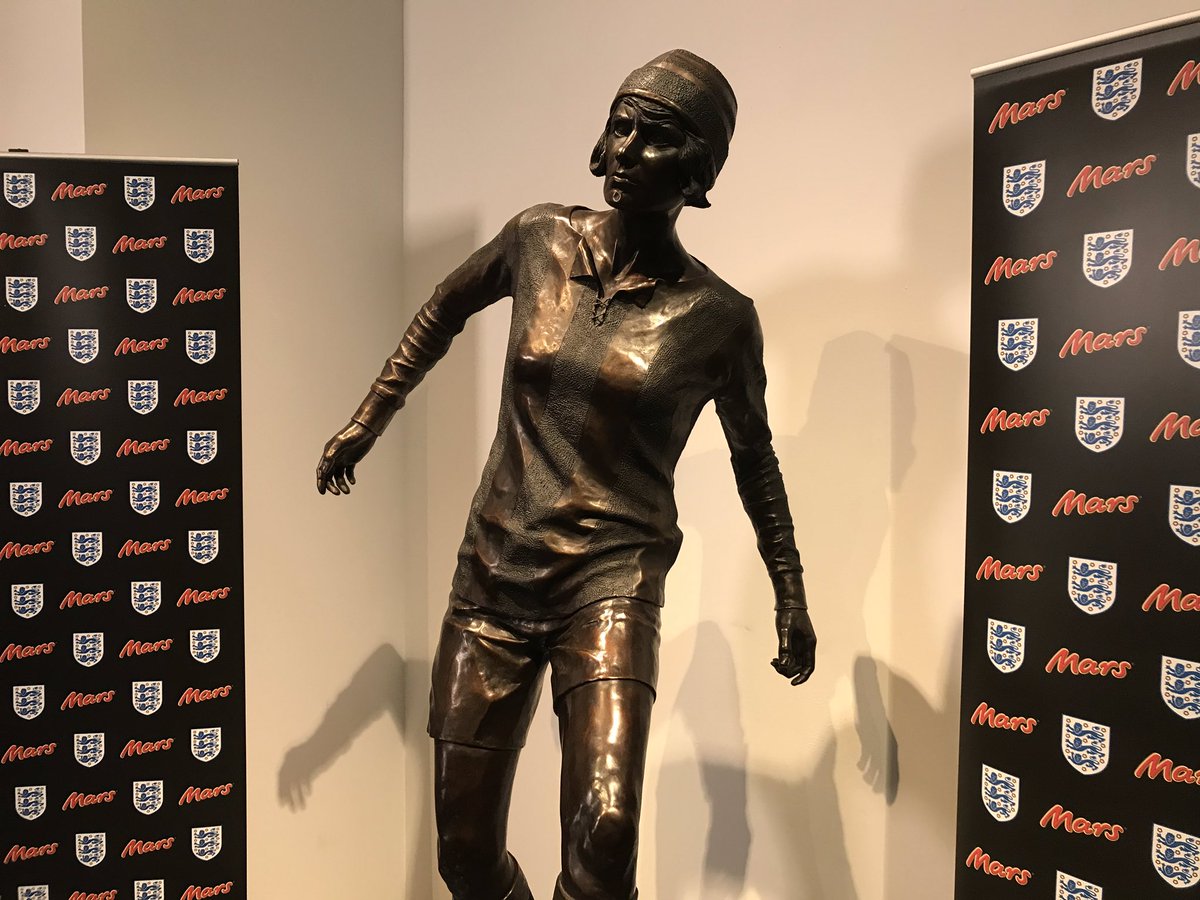 As part of Mars’ "#SupportHer" campaign, the official supporter of the England women’s football team has immortalised Lioness Lily Parr.

The life-size bronze statue – which Mars claims to be the first of a female footballer – was unveiled at the National Football Museum on 3 June.

Parr had a 32-year career in football as an outside left-winger, scoring more than 980 goals in 833 games.

The sculptor, Hannah Stewart, also created a miniature trophy that will be awarded (by public vote) to the Lioness who most displays Parr’s characteristics of teamwork, determination and skill during the tournament.

Match of the week

Sky Sports and Visa have partnered to launch a weekly round-up of tournament to be broadcast every Friday for four weeks. The deal was brokered by Starcom.

Airline flies fans out for kick-off

Qatar Airways hosted a series of activations to celebrate the Women’s World Cup. For the #FifaFanMatch initiative, four social media competition winners were flown out to Paris via business class and invited to watch the first match and opening ceremony.

Other activities include its "360 fan cam", which offers fans a chance to win business-class flights and match tickets to the quarter finals, and a specially designed stand in the Fifa Fan Experience in Paris, Lyon and Nice, where spectators can take part in a virtual goalkeeper competition to watch football free-stylers.

In support of the Lionesses, Three is calling for an official lioness emoji with a Change.org petition, supported by former England player Kelly Smith.

It’s promoting this as part of its in-store campaign, which follows on from last year’s World Cup activity featuring an official lion emoji.

The petition to the Unicode Consortium – the organisation overseeing the global standard for emojis – has already received more than 1,300 signatures. 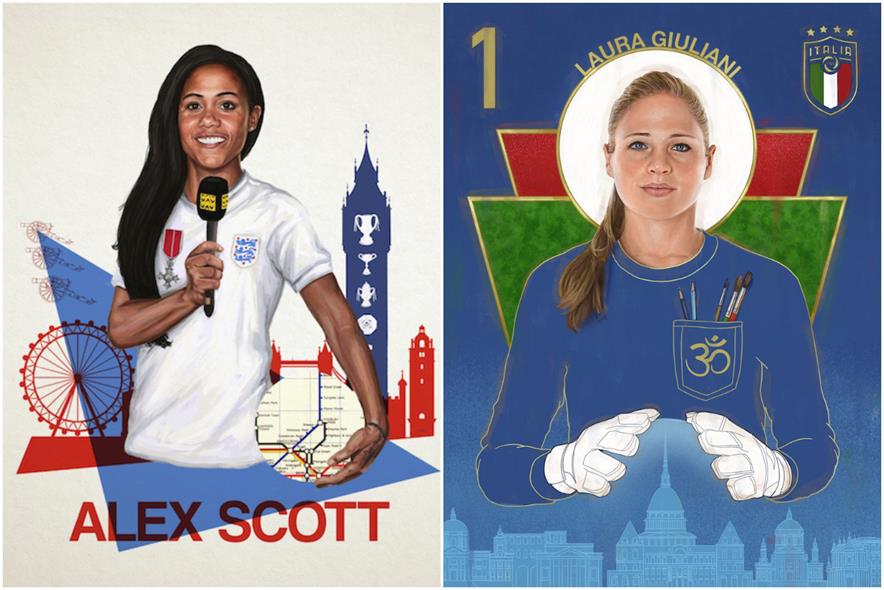 Copa90 commissioned an illustration team that was 50% female and 50% male to create artworks to highlight 50 players who dominate women’s football.

"50/50", which was displayed at Copa90's clubhouse in Paris, then in Lyon for the semi-finals and final, features players including US legend Abby Wambach, ex-England footballer and presenter Alex Scott and Italy goalkeeper Laura Giuliani.

Beyond WWC19: six reasons for brands to stay in the game

Turkey of the Week: BBC Sport's ad will go down in history for all the wrong reasons