Businesses in the "sharing economy" are entering an era in which they will face greater scrutiny and higher expectations, industry figures have warned, after Uber and Airbnb both suffered regulatory setbacks.

An employment tribunal in London last week ruled that Uber could not class its drivers as self-employed and had to pay them the national living wage, as well as offering holiday pay and other employment benefits. Uber is appealing the ruling.

The case could have implications for other companies in the "gig economy" that operate on a similar basis to Uber, such as Deliveroo.

Airbnb, meanwhile, is in a wrangle with the state of New York over a law, passed in October, that imposes escalating fines on homeowners who rent out their entire properties for less than 30 days. Airbnb has launched a legal challenge and is in talks with the state to resolve the dispute.

AKQA head of emerging technologies Andy Hood explained: "Technology innovation is ahead of behaviour and behaviour is ahead of legislation.

"Current laws do not apply well to the gig economy. The people who provide the services that ‘platforms’ such as Uber and Airbnb offer are not really ‘self-employed’ as we would normally understand that term, nor full-time employees – but something in-between.

"The gig economy will be in something of a state of flux until global legislation catches up with what amounts to a new class of worker."

The challenges these brands face have changed, TMW Unlimited chief executive Chris Pearce said, because "both have crossed over into the mainstream".

This will lead to an evolution of the brands’ identities, Toto Ellis, head of strategy at Droga5 London, argued. "They’re entitled to own the position that they were the original disruptor, and they should hang on to their challenger attitudes and spirits, but they can’t pretend to be the small underdog against the government," he said. 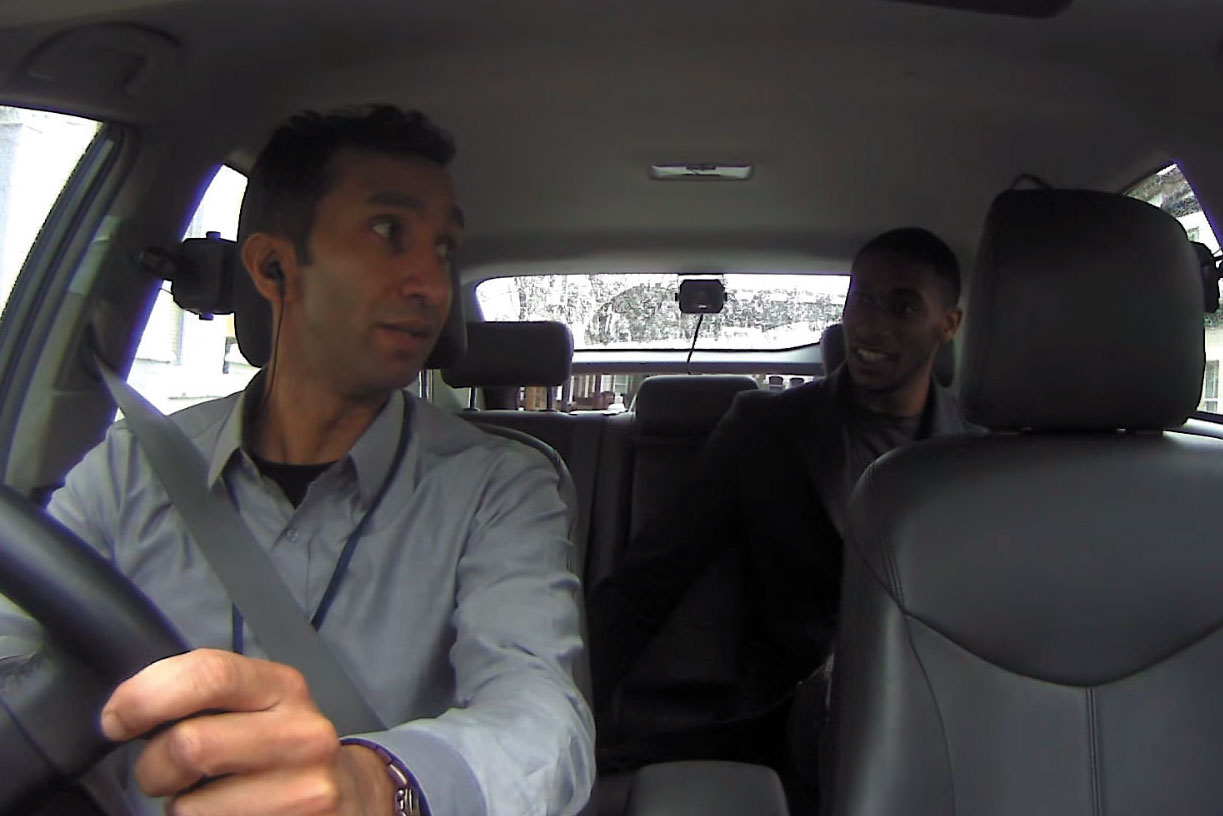 A spokesman at Airbnb said the company recently signed memorandums of understanding with cities in China, while New Orleans and Sydney have passed laws friendly to its operating model.

But in an article in the New York Daily News, Airbnb global head of public policy Chris Lehane criticised New York for failing to distinguish between ordinary homeowners and "illegal hotel operators".

Chris Clarke, chief creative officer, international, at DigitasLBi, which created an app for car-sharing platform Liftshare, said it was vital that Airbnb pressed this point to avoid being known as "a revenue stream for absentee landlords". He added: "The whole point of their brand is it’s meant to provide an experience that’s more up close and personal."

Uber went on the offensive in its response to last week’s ruling, sending an email to its user base that it strongly disagreed with the outcome and would appeal.

The brand can take this stance because it offers "incredible value" to consumers, Jim Prior, chief executive of The Partners and Lambie-Nairn, said. But he added that Uber would need to learn from the experience of brands such as Nike and Primark, which have previously been the subject of ethical concerns around their employment and supply practices.

Uber’s brand, Prior said, was "built out of doing the right thing for consumers". He added: "They understand that this necessitates a broader mindset – you can’t separate out the product or the service from other considerations."

Four cyclists working on a "gig" basis for different courier companies are taking their employers to tribunals in cases that echo last week’s Uber ruling. The workers believe they should be treated as employees.

In July, Barcelona announced a crackdown on unlicensed tourist rentals, with the possibility of huge fines of up to €600,000 for sites such as Airbnb that continue to allow users to list properties that violate the rules.

In May, Uber and its rival Lyft threatened to leave Austin, Texas, if voters refused to overturn a recent law that imposed stricter background checks on their drivers. When the voters said no, both companies kept their word and left.

Ikea's Taskrabbit to launch in Birmingham, Bristol and Manchester

Uber hit by $20m fine over misleading claims to drivers

Uber accused by users of 'cashing in' on London Tube strike

The disruptors are eating your lunch