The contra deal is designed to help a sector hit particularly hard by lockdown.

The UK advertising industry has joined forces in a contra deal aimed at supporting the cinema industry as it prepares to welcome back audiences from today.

The "Remember cinema" campaign will involve a wide variety of media owners running a series of ads featuring humorous descriptions of cinema-related terms, such as “Surround sound” and “Popcorn”. The print, outdoor, digital display, social, podcast and radio campaign is designed to excite the public about the return of the silver screen. 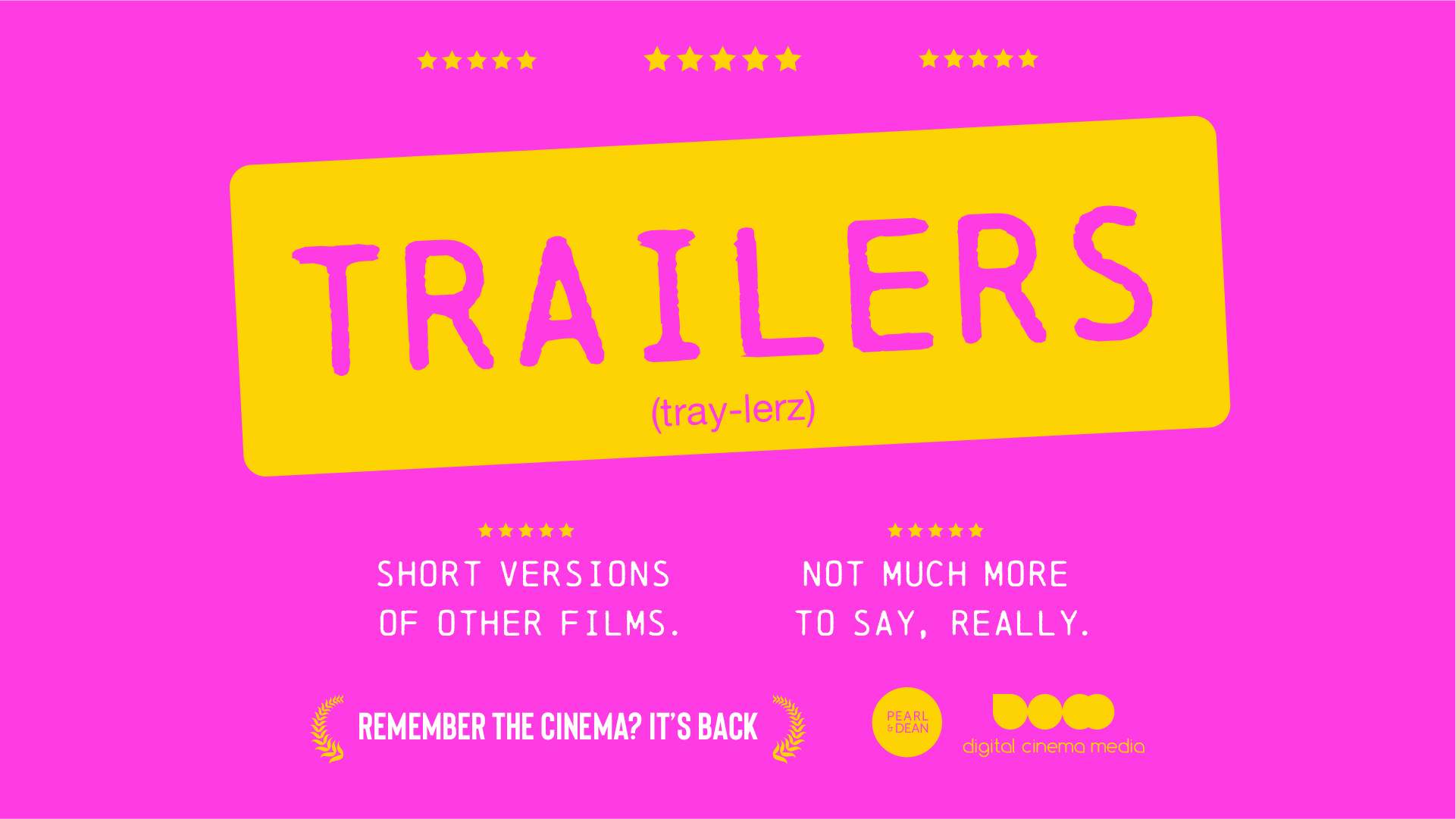 The campaign has been created by TBWA\London and the contra deal was brokered by Manning Gottlieb OMD, both of which worked on a pro bono basis. The campaign is designed to aid the entire cinema industry but will specifically support Pearl & Dean and Digital Cinema Media. 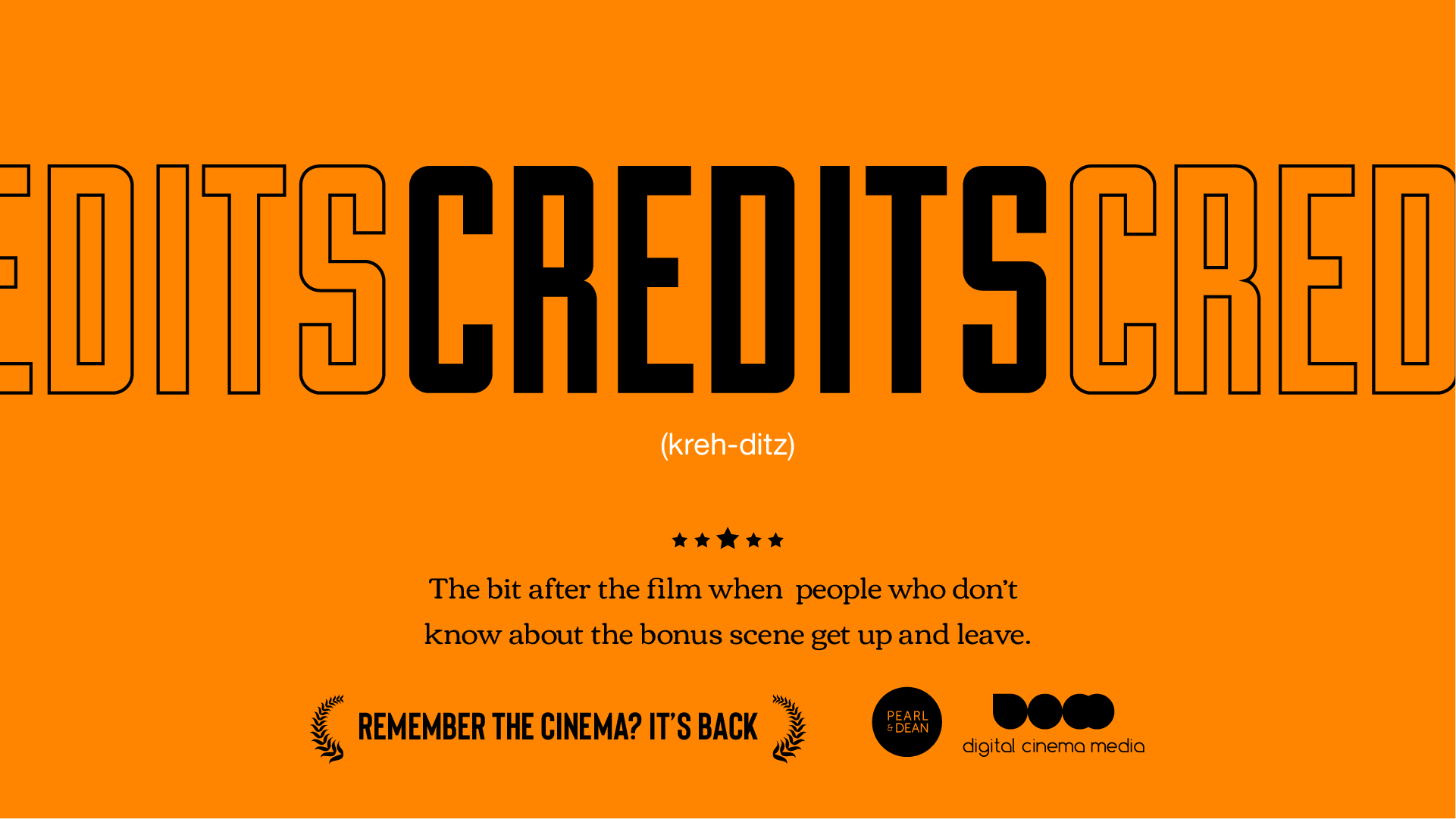 The sector has been hit particularly hard by Covid-19 restrictions, which resulted in a drop in ad revenue last year of 81.7%, according to the Advertising Association/Warc Report.

There was a brief glimmer of hope last July when the first lockdown was lifted but hopes of a revival were soon dashed as further local, and then national, lockdowns were announced. The uncertainty of how long restrictions would last has led to the release dates for highly anticipated films, such as the new James Bond movie No Time To Die and Top Gun, being pushed back until this autumn. 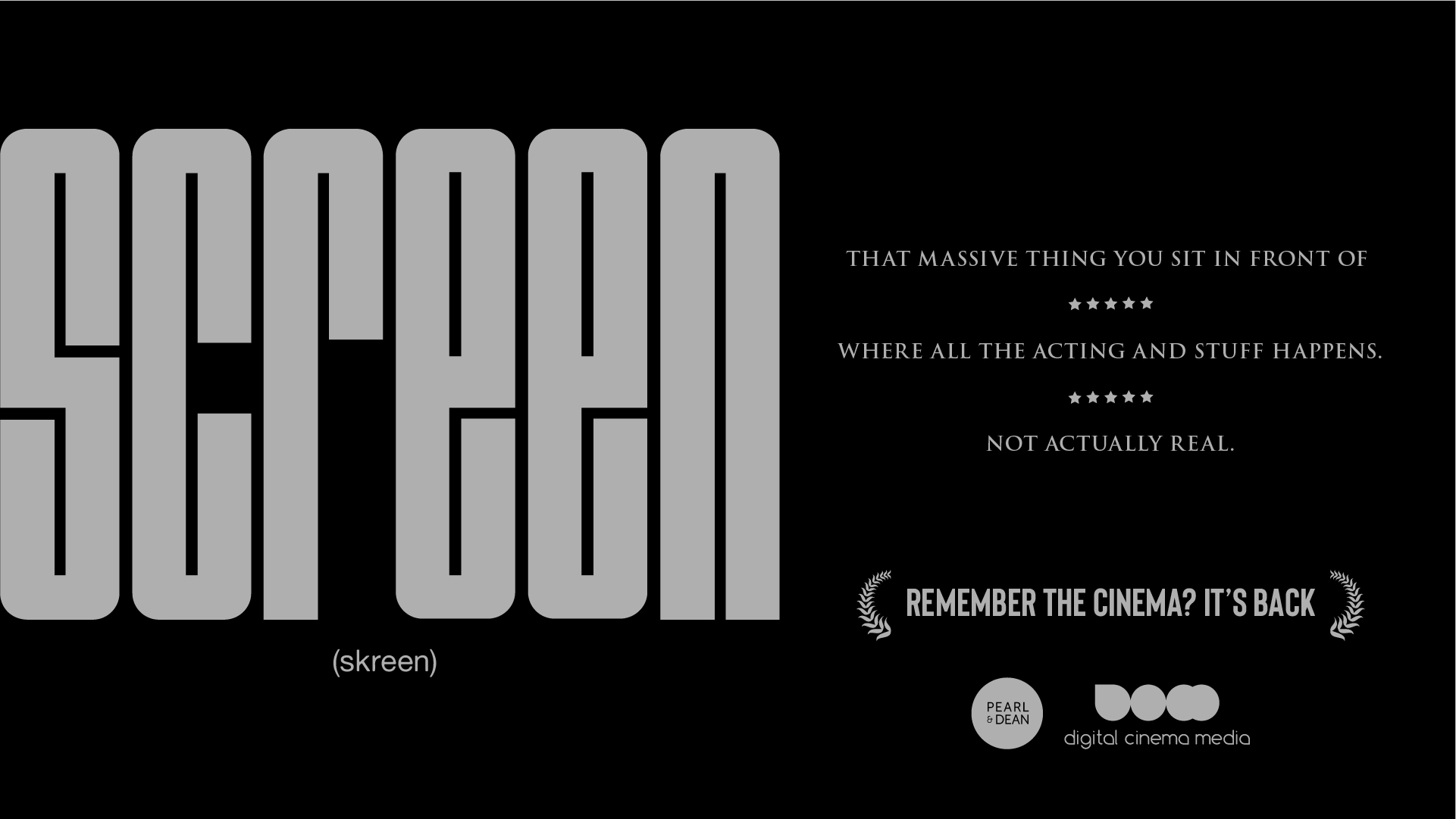 In the meantime, “Remember cinema” is being launched to “remind consumers of the magic of cinema” including the “tantalising film trailers” and “the sheer indulgence of a box of popcorn”.

Lewis Shaw, managing partner, head of investment at MG OMD, said: “As an industry we have all felt the effects of Covid-19 but none more so than cinema. In this tumultuous time, acts of kindness have never been so important, and this industry partnership, which aims to rebuild a healthy and stable media environment, is amazing to be a part of. We hope this campaign gives cinema the boost it needs and truly creates the difference that matters for them.” 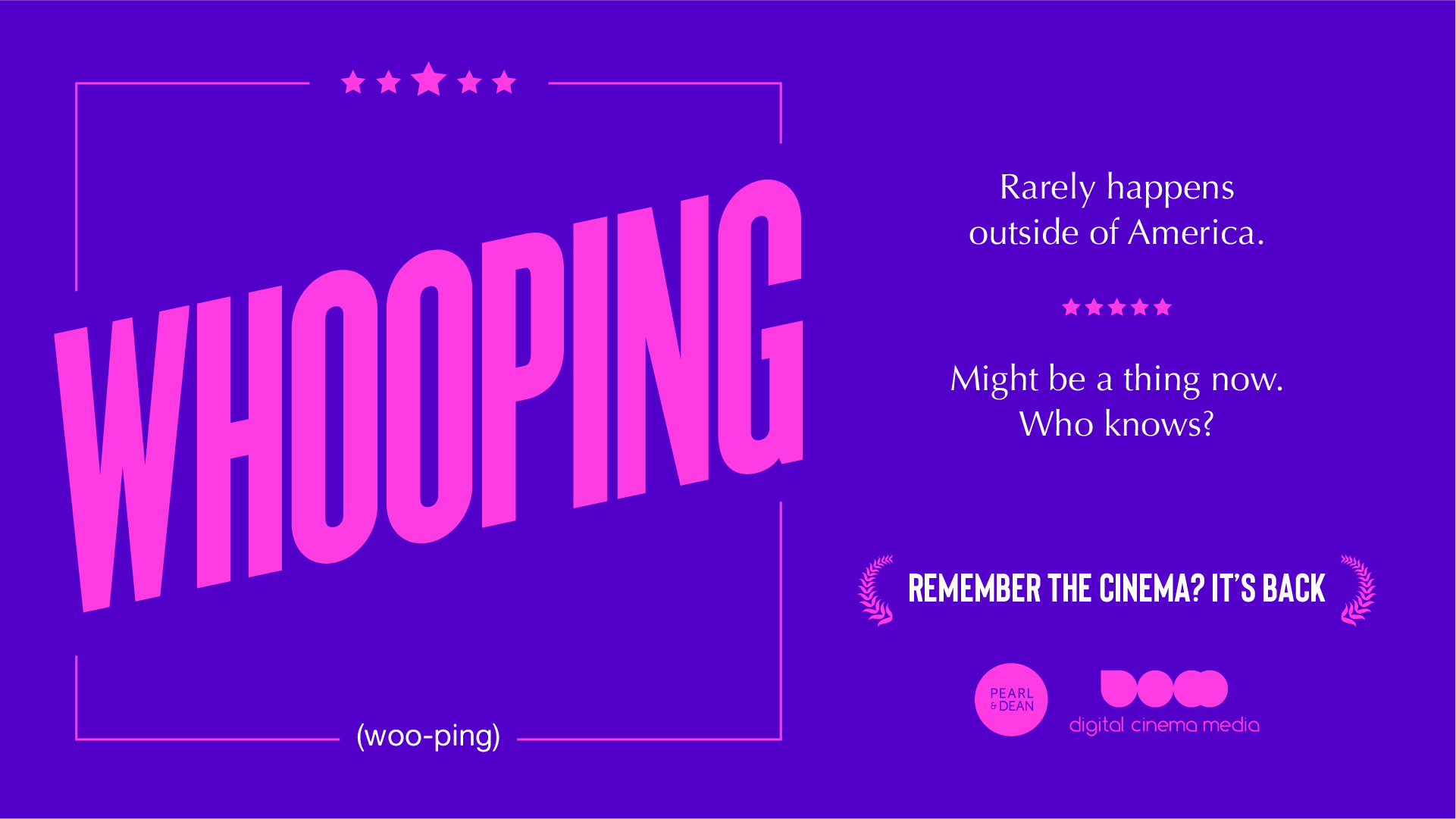 Clare Turner, sales director at Pearl & Dean, added: “We are incredibly grateful to the teams at MG OMD and TBWA\London and our fellow media owners and their support. 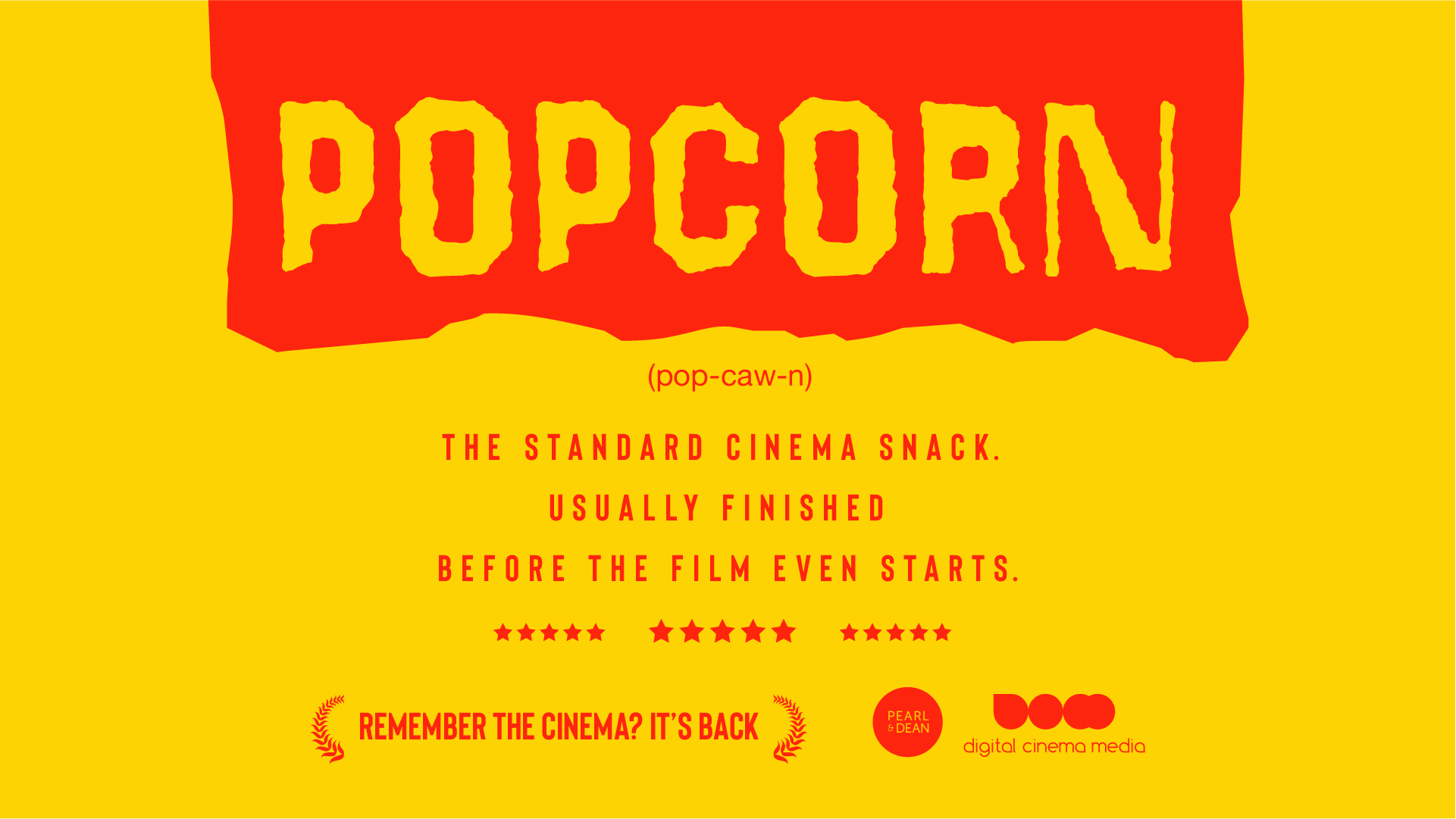 “This initiative shows the amazing passion that film inspires in so many. As the industry, myself and audiences all know – there’s just nothing quite like cinema. The magic of the big screen simply can’t be replicated at home, that rush of anticipation when the lights go down – and the smell of popcorn. We’re beyond excited to be back.”

Haagen-Dazs gets back on the water for floating cinema

Cinemas are betting on 'magical' experiences to rebuild after crisis