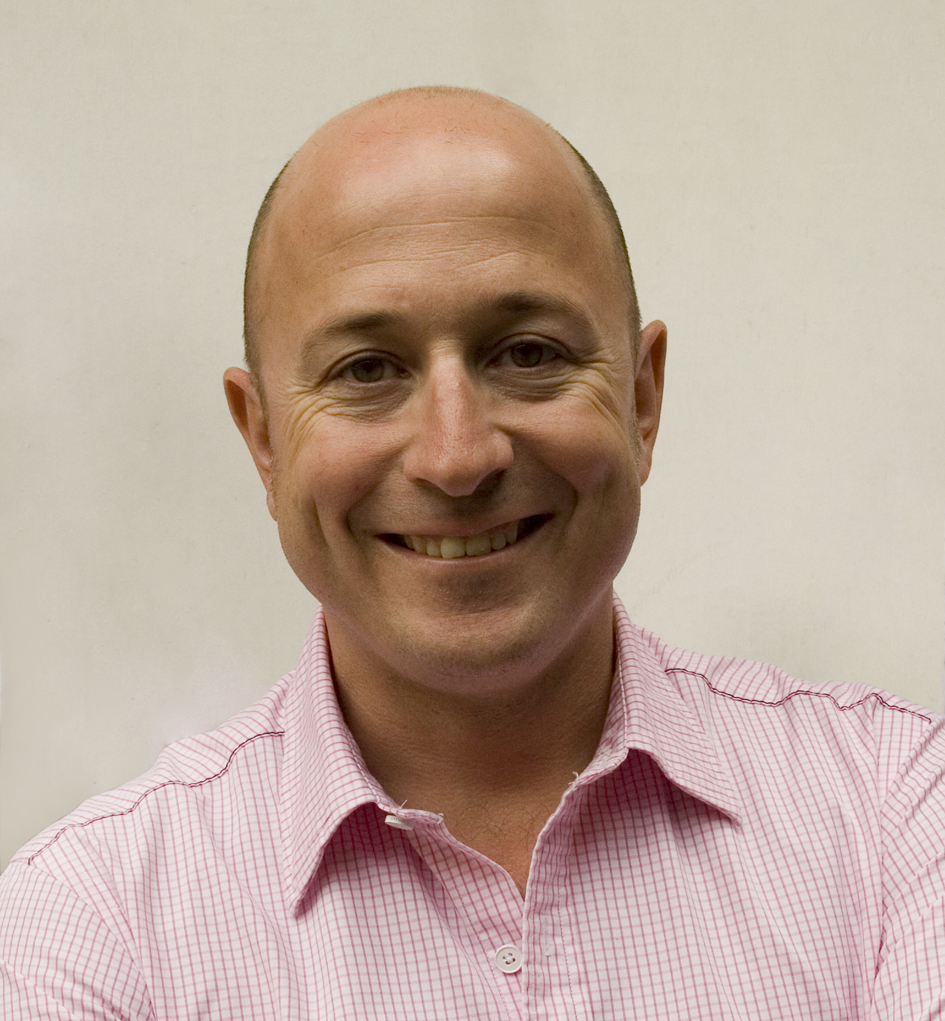 That's before we get to the Financial Times sidestepping the Apple store to put its app serverside, or Innocent's 'Tweet and eat' campaign.

Meanwhile, The Huffington Post stated in a recent piece: 'Burberry is the most digitally advanced fashion brand in the world and it's utterly, utterly British.'

Awards juries may or may not agree, but British brands put digital to work where it counts - growing profitable businesses. 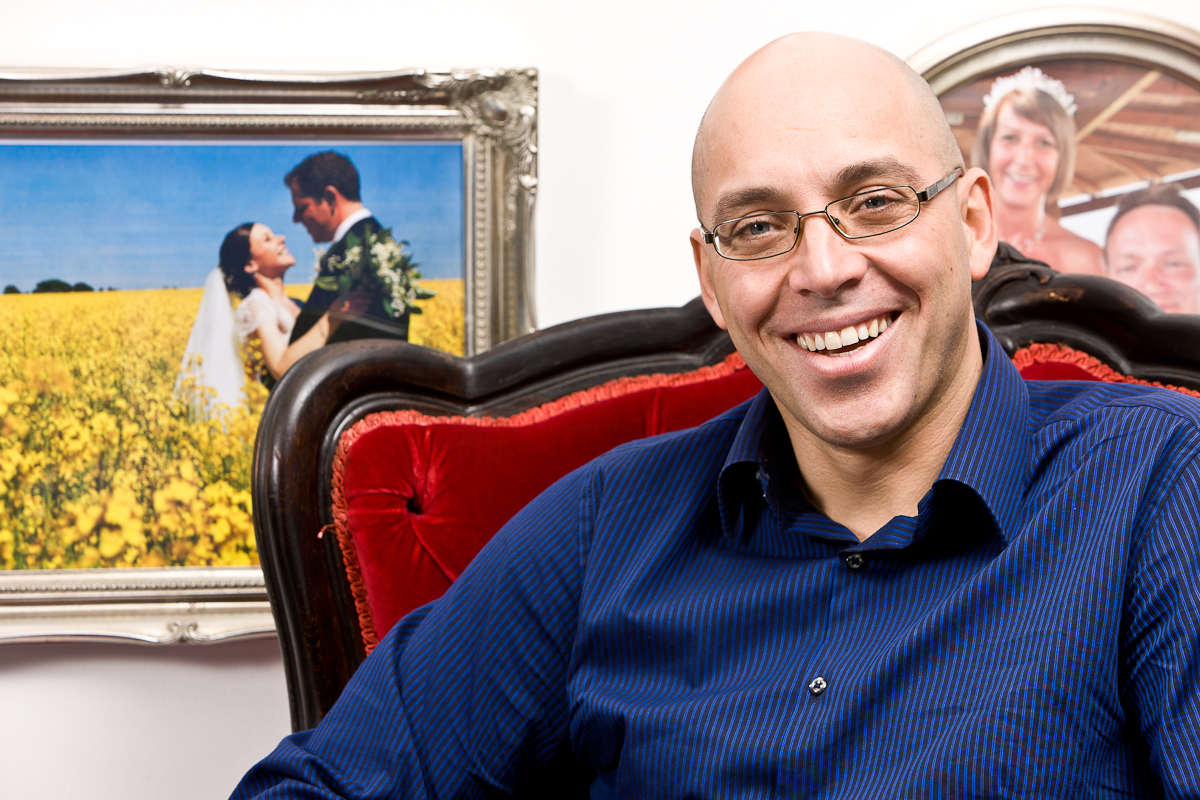 Wang is in a position to see the great work being done in digital marketing innovation in the UK.

However, the UK still suffers from a lack of understanding about how best to deliver and evaluate digital campaigns.

This was highlighted in a CNBC poll, which claimed that just 13% of Facebook ads have content tailored to the timelines of individual users.

At Match.com, we're finding that Twitter is a great platform to seed our long-form content to encourage on-going conversation between our members and potential members.

We will continue to test and refine this approach over the coming year. 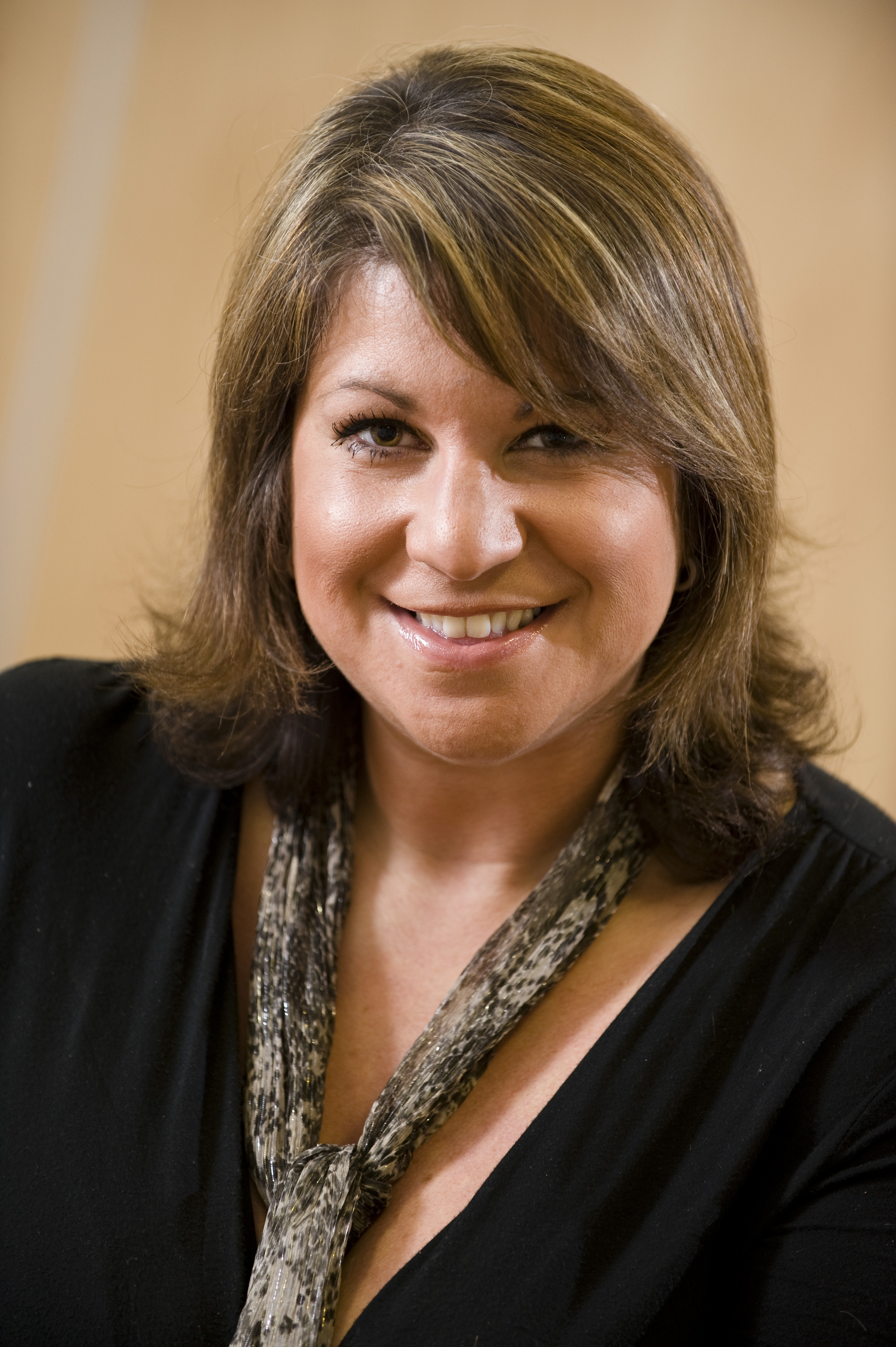 The UK leads the way in marketing in general - it's hard to isolate digital any longer, as it influences all marketing activity and forms the bedrock of any annual plan.

The real online innovation is happening in the UK; look at how Costa, O2, Barclays and Eurostar use digital to influence all channels. Channel 4's genius idea to launch 4seven, which will transmit content that generates the most online buzz, via a traditional TV channel, shows the tail is beginning to wag the dog.

You have only to look at the BBC's Olympic digital strategy to know that an explosion of video content via mobile is about to happen, and that the UK is leading the way. 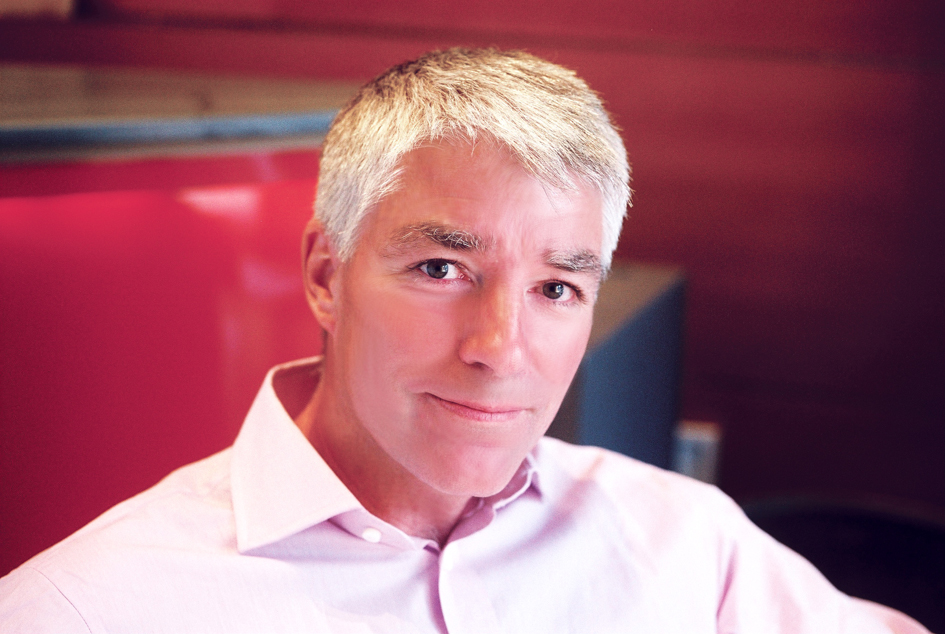 If you define innovation as being first to work with a product or service, then the answer is no. It's generally global brands that are first to dip their toe in the water and this often happens in the US.

However, the UK is good at learning from these examples and using them to adopt an innovative approach. An example is O2's Priority Moments hashtag, which was used with Promoted Trends to generate phenomenal engagement.

That kind of innovation is most prominent in the UK.

Should brands take a more 'values-led' approach to their marketing? The Marketing Society Forum

Will foreign ownership of British brands affect their marketing? The Marketing Society Forum