"Dare to be different, for better or worse" is the mantra of Audi UK marketing director Benjamin Braun. Audi’s ad, "Clowns", created by BBH London, has been chosen by the Thinkbox Academy as winner of the latest Thinkboxes award for TV ad creativity. "There is nothing to be gained from playing it safe in the middle of the road," he adds – speaking metaphorically, of course.

In "Clowns", Audi brings to life the many clowns every driver knows are out there on the road by showing classic circus clowns in full makeup doing stupid things in clown cars, accompanied by a cover of Send in the Clowns. 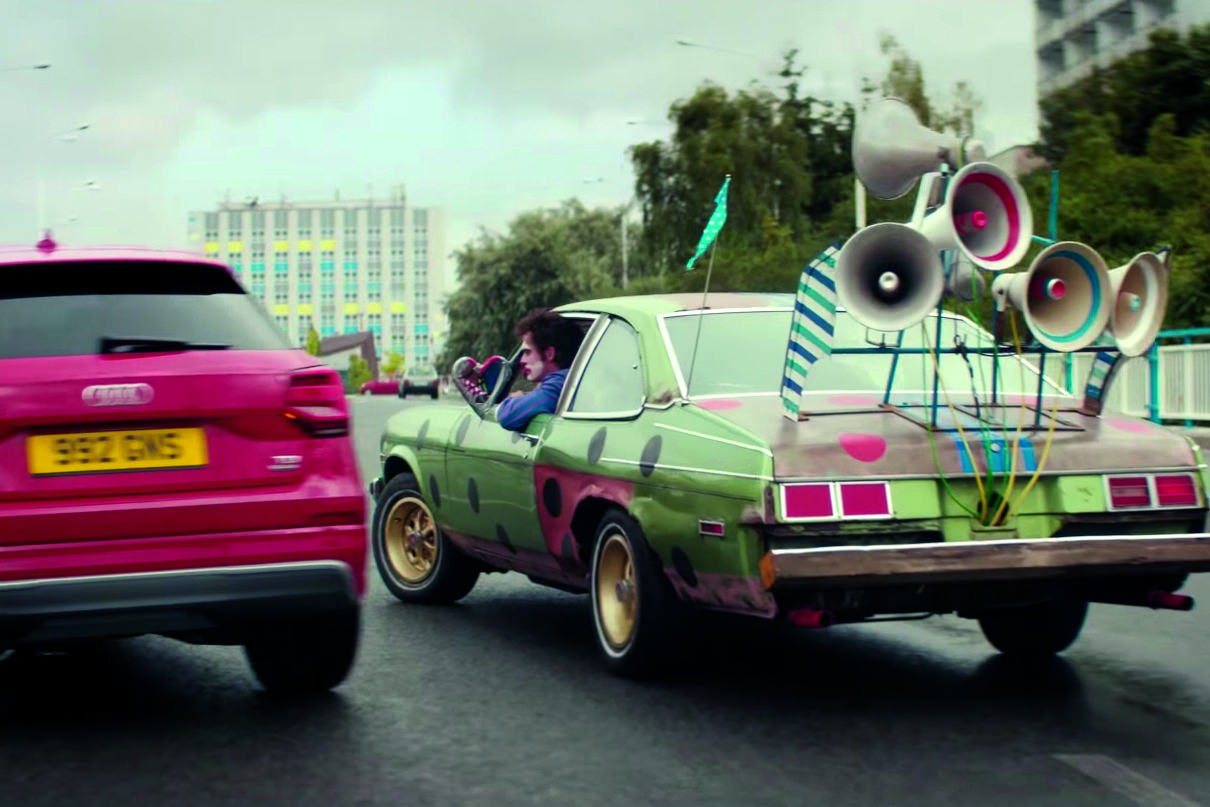 "We wanted to convey a serious message about Audi’s cutting-edge road-safety technologies in a bright, witty and engaging way," Braun explains. "It was the latest in a series of themed campaigns, which pressed home the message that our cars are not just beautiful – they have amazing brains, too."

In higher dwell-time media like TV, the aim is to tell individual tech stories in more detail, adds Ian Heartfield, executive creative director at BBH London. "The job for the commercial was to show all the features across the range in one impactful, emotive film that people would notice and love."

The creative team’s idea sprang from an insight drivers know only too well: there are a lot of clowns out there. "I said two sentences," Heartfield says, recalling the meeting with Braun at which he pitched the idea. "‘The world is full of clowns. Audi technology makes you clownproof.’ Then I played the music. Then they said yes. It really was that simple."

Braun elaborates: "‘Clowns’ was a delightful way to get our message over with a light, engaging touch. They represent the dangers out there on the road, and allowed us to demonstrate how Audi AI can negotiate any problems effectively and efficiently." 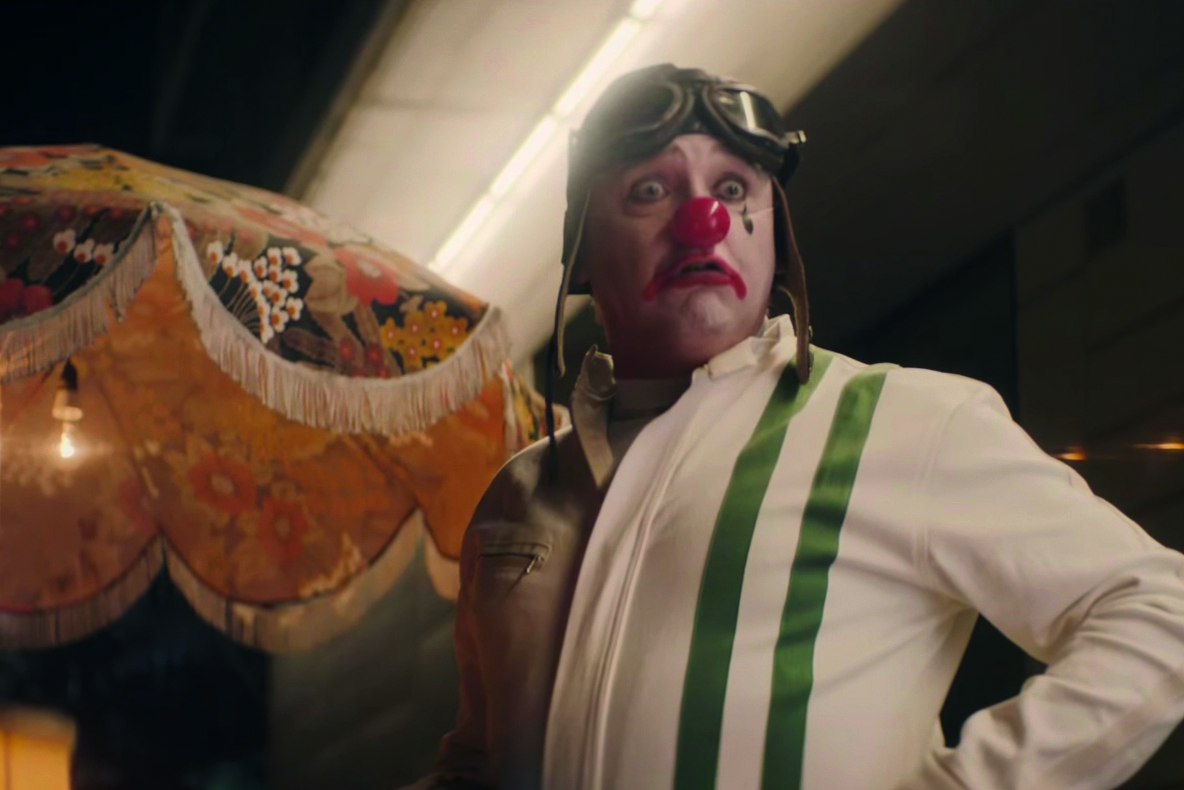 "With the campaign, we wanted to take a ‘show, don’t tell’ approach for our technolog­ies. The focus was to adopt a cinematic style more than ever before and ‘Clowns’ allowed us to do the storytelling in this way," Braun says.

"When we designed the ad, we had to ensure all the elements – the action, the witticism and the messages – could be broken down into separate, six-second pieces."

Director Ringan Ledwidge was brought on board at an early stage in the process.

"I have been wanting to work with Ringan for as long as I have been in advertising," Heartfield readily admits. "Finally, I had a script that would mean he wanted to work with me. The creative team (Doug and Mikael) had loads of different scenarios written for the clown drivers. Ringan helped refine the scenes and chose the best ones to focus on."

A key challenge was to not present the clowns as non-Audi drivers. "They’re simply a manifestation of the fact that, sometimes, accidents do happen," Braun insists. "Their antics had to strike the right tone: funny,
but serious enough so the Audi could respond to the danger. It’s a positive message: the Audi protects both the clowns and the Audi driver."

Although Send in the Clowns was an early choice of track for obvious reasons, it is also a continuation of Audi’s recent theme of repurposing classics with modern talent.

"The moving soundtrack provided a perfect counterpoint to the antics of the clowns," Braun says. "There is a certain kind of song that has become synonymous with Audi now. When we get it right it lifts the film to another level."

The music also enabled the team to build in an interesting mechanic which underlined Audi’s commitment to improving road safety: anyone interested in the music was invited to Shazam it and download the track, with Audi making a contribution to road-safety charity Brake for each Shazam use. 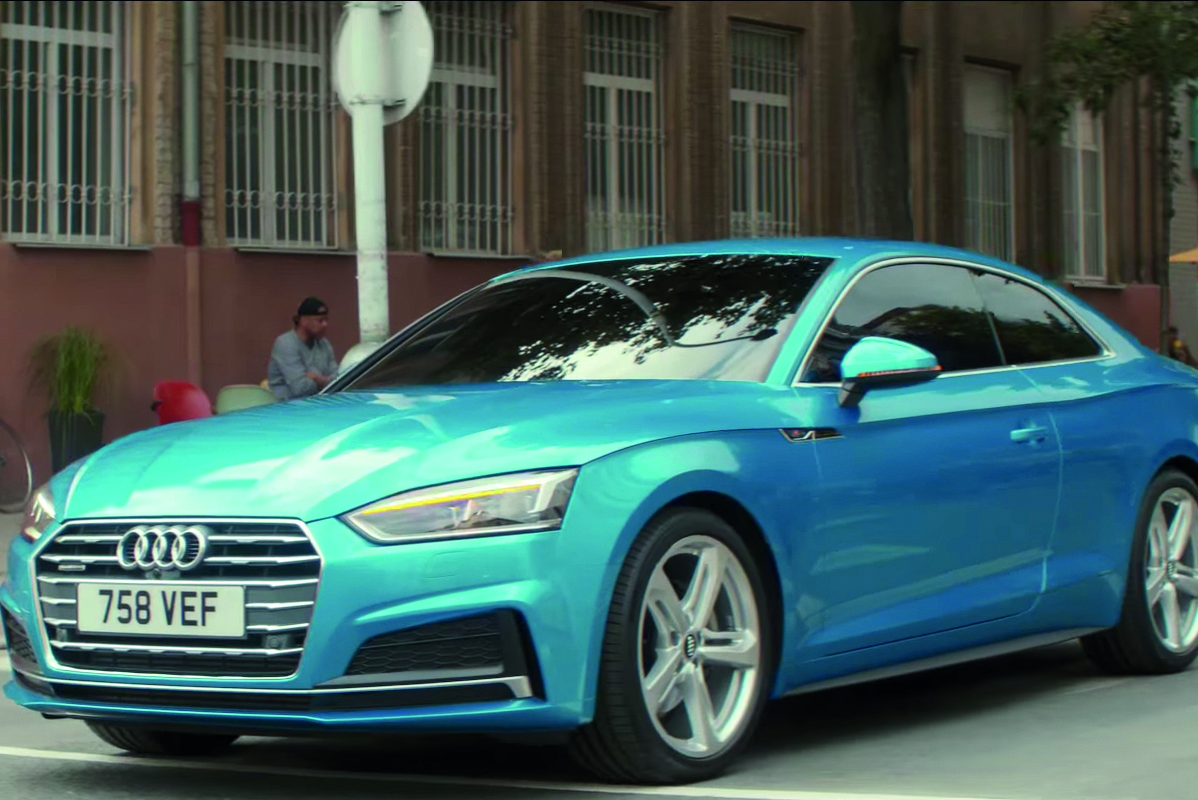 Shot in Prague at the end of August, the commercial features a cross-section of actors and actresses, some of whom had been to ‘clown school’ and a selection of crazy vehicles, including a carrot car which – much to Heartfield’s disappointment – was "terminally damaged" on set. It then launched across high-impact TV and cinema spots to deliver maximum reach, delivering an initial 30 million key audience impacts.

Looking back, Braun believes "Clowns" neatly fits within Audi’s TV ad heritage. "A great car ad pushes the envelope and does  the unexpected," he says. "Audi ads have to do all that, with excitement, wit and panache – while never ever losing sight of the understated class and quality associated with the brand."

Heartfield adds: "This ad stands out because of its simplicity and the purity of the idea. I guess the one thing I like the most is the overall pace of the film. It has room to breathe."

Audi stands out from the crowd, and research proves our campaigns are successful. We are right to strive for originality
Benjamin Braun Marketing director, Audi UK

TV is still the quickest way to get a brand talked about. The difference is it is harder to get noticed now. That means our ads need to be betterIan Heartfield Executive creative director, BBH London

BBH's Ian Heartfield: the work I'm most proud of