Nothing will ever change unless you're prepared to be a bit more unreasonable, says Ogilvy & Mather's creative chief.

The history of everything tells us that unless you are prepared to be unreasonable, nothing changes. No fresh thoughts will be formed. Jobs, Gandhi, Kubrick: heroes of unreasonable. It’s unlikely that they worried too much about maintaining the status quo at the expense of progress.

Then why, as an industry founded on the pursuit of fresh thinking, aren’t we all unreasonable all of the time?  Because it involves risk, which we are hard wired to avoid – the risk of conflict, failure, even humiliation.

Our brain’s connections are like a series of roads. The things you know are built like superhighways and the things you don’t, like single lane mud tracks. The more familiar you are with a thought or a concept, the stronger the connection will be. This means our brains default to working with what we know. So, unless you have an intense desire to challenge it, your brain’s sat-nav will always default to taking you to the main road.

So, how do you get your brain to turn off at the next slip road?

"The whole problem with the world is that fools and fanatics are always so certain of themselves, but wiser people so full of doubts." (Bertrand Russell)

Question everything you know. Chances are it’s wrong anyway. Received wisdom is just what people have agreed is right. It doesn’t mean it is. And always be open to what you think you know being challenged.

Smoking. There was a time when everyone thought it was harmless, even healthy. Doctors recommended it. Now, it’s easy to laugh at this and wonder how anyone ever thought it was good to smoke. But they did.

Hands up if you believe that the Great Wall of China is visible from space. Total myth. The list is endless.

2. Don’t mistake everyone telling you you’re wrong with them being right.

We have a propensity to follow the crowd. Trouble is, groups convince each other that they’re right. Our instinctive herd mentality means we follow the rules of our tribe. Group thinking generates "the illusion of invulnerability" (an inflated certainty that the group has made the right decision) and overestimates its own performance as a consequence. It also underestimates those with a different viewpoint. Hate consensus. Love collaboration. Just be clear on the distinction.

Play safe. Don’t rock the boat. There’s something about those expressions that I’ve always found incredibly depressing. Risk is what makes life exciting, and what makes creativity exciting.

Here’s a great incentive to take risks. Our body produces a dopamine rush – basically, a natural chemical stimulant – when we take a risk. And it’s addictive. Did you know that 10% of bees are pre-programmed to be what you might call "rogue bees"? They don’t follow other bees to known flowers, they fly off in random directions, risking their lives to search for new sources of pollen. It’s these bees that ensure the hive doesn’t run out of pollen, and if it weren’t for the rogue bees then the well-behaved bees would have died out long ago. 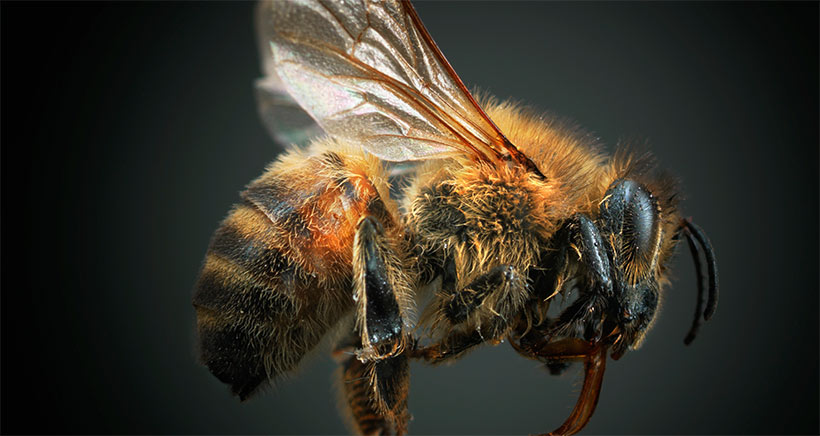 4. Be happy to make mistakes.

Few things in my working day make me happier, because it means my creatives are trying. It means that they aren’t just doing the minimum required. They’re stretching themselves. Fuck 6.

I hate 6. 6 is the root of everything that is wrong in advertising. No one ever gets fired for a 6. It’s better than 5. And 5 is ok. 6 is so pedestrian that it never gets noticed. In a good way or a bad way. It’s insidious. And safe. And it’s the evil child of not being prepared to make mistakes. I would rather see a 1 or a 2 if it was in pursuit of a 9 or a 10. Obviously, I’d rather just see a 10. But there you go.

Good luck with turning off that super highway. The industry is relying on you. Because, like the bees, without some rogue thinkers, some determinedly unreasonable souls, we’re only managing our own demise.

Where directors should draw the line

A view from Dave Trott: Just a second

Is Ogilvy up for British Airways' creative challenge?

My money is on social relevance