Nicholas Hulley and Nadja Lossgott, executive creative directors at Abbott Mead Vickers BBDO choose 'Back to uni' for Argos as this month's winner of the Aerial Awards 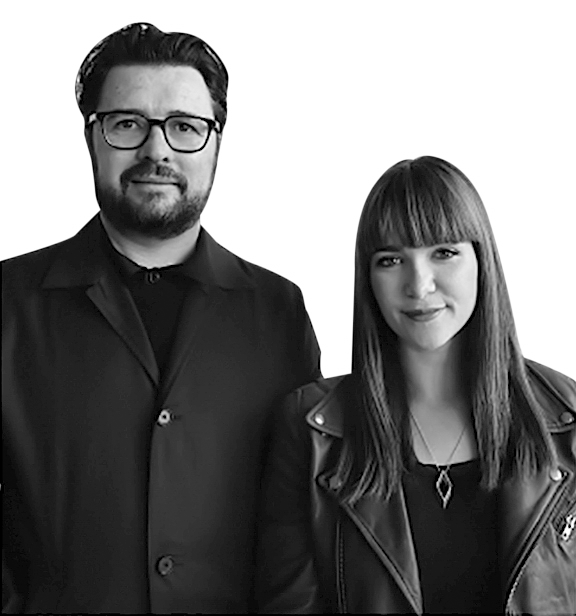 We chose this ad becuase…
…of all those shortlisted it was the freshest, simplest and most evocative. It starts with a self-aware point: that there is something worse than interrupting your playlist with an ad for a £5 can opener.

Potentially, this is a triggering gambit. But the droll delivery and the well-written escalation of an even-worse case scenario – of not having a £5 can opener at all – pulls the conceit off. This ad also uses its 30 seconds very well.

Radio can be a self-indulgent medium but this packs in enough escalation to get the point across without trying to do so much that it becomes overwhelming. As a result, by the end, while you are very much aware of £5 can openers and other uni essentials from Argos, you are not resentful that your playlist was interrupted. So, well done.

Flash the cash
Radio is a medium where there’s little difference in cost between having a full space battle on Mars and a two-person conversation at the office water cooler. It seems only right, then, to blow the budget and make it really work.

Maximise the potential
There are still many exciting and ambitious things for brands to do in audio – for example, inspiration can be drawn from some of the interesting things being done in podcasting.

Show off your crafting skills
Radio is pure craft: every word, every pause, every sound effect all adds up. So it should be approached and implemented accordingly.

Winning ad ‘Back to uni’ for Argos