They should define themselves by what they proudly offer in their own right, not in relation to meat.

The boom of the vegan category is already set to be one of the big success stories of 2020. However, the days of its steady ascent are numbered if the brands involved continue their current path of positioning themselves as a meat substitute.

As the non-alcoholic beer and wine categories have shown us, defining brands by what they are not gets them only so far. Ultimately, it’s a self-limiting strategy. Instead, vegan brands need to flip their approach and begin defining themselves by what they proudly offer in their own right, not in relation to meat, if they want to continue growing beyond this early boom.

There’s a clear precedent to look back on for insights here: the vegetarian revolution of the 1990s. This movement, led by brands such as Quorn and Cauldron, initially had a lot of energy and momentum, but ultimately stalled as something of a niche – albeit a big one.

Like the vegan category today, the focus was on creating meat substitutes; a great way to get people interested and tempt them with something familiar, but not enough to really command mass loyalty in the long term. There is only so far you can take consumers with an ethos and approach built around absence and avoidance.

Likewise, the traditional approach to non-alcoholic beer has led to products only being relevant and appealing in some very specific usage cases, such as Dry January or if you need to drive. It’s a strategy that plays into self-limiting and pre-defined niches. In the vegan category, it makes products appealing for consumers who want to swap out meat, say, on a Monday. It’s a growing niche but still one that has a ceiling. 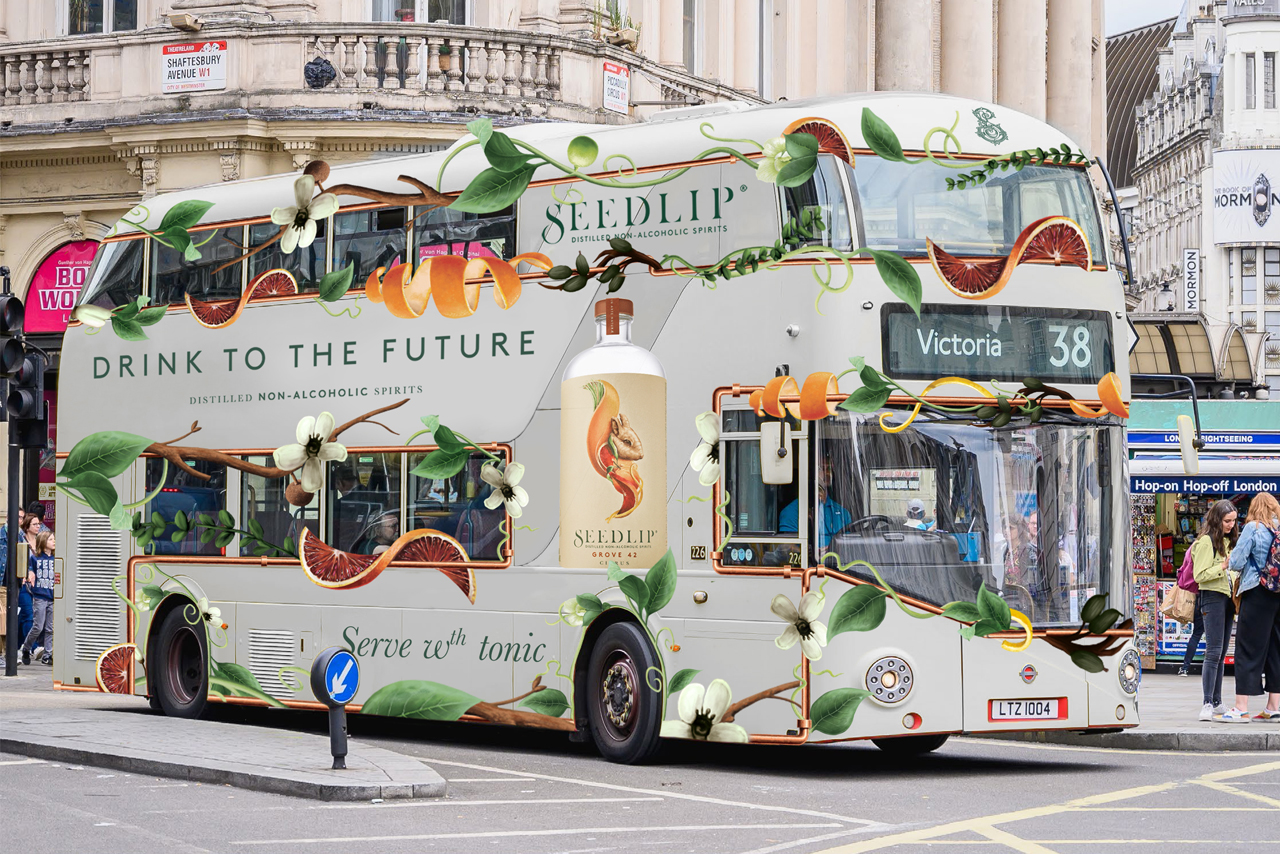 In contrast to the traditional non-alcoholic beer approach, non-alcoholic spirits have begun to do it differently. Brands such as Seedlip, which is in effect a non-alcoholic gin, have started their conversation with consumers by confidently positioning themselves alongside alcoholic spirits on equal terms, building their flavour and craft story as a positive choice, rather than being a non-alcoholic alternative. This approach is much more expansive, building momentum that can continue to evolve over time.

Now is the time for vegan brands to transform their approach, exit faddishness and start to genuinely align their brand purpose to the experience they offer consumers. To do this, they need to have a clear, evidence-based case about why they are the right choice, not just an ersatz alternative, and build a brand based on who they actually are instead of what they’re not.

This means going back to the plant-based ingredients themselves: focusing on what they deliver in their own right as opposed to what they substitute. It’s about being more confident in telling a story about human and environmental impact, such as Quorn’s experiment with carbon-footprint labelling.

There is also huge potential for vegan brands to expand into other product categories to ensure their further growth. Consumers are only at the beginning of understanding just how many products contain animal ingredients in some shape or form. As this awareness grows, there is huge scope for product innovation – as we’ve already seen with the vegan Baileys – to grow brand loyalty,

Continuing to think cross-category, veganism in fashion is also going to become much more important. A lot of brands still haven’t embraced vegan leather because at the moment a fake leather jacket is considered less premium than a real one. This will change as alternatives start to become more sophisticated, sparking new conversations about other materials too, such as silk: what are the silk alternatives for a growing vegan market? Are these plastic-free?

Just as with vegan food brands, there needs to be a shift here to start defining vegan products on their own terms, not as a replacement for something "real" or more desirable. The path to widespread and long-term acceptability of vegan brands across the board will be through premiumsation, built on a celebration of the product for what it is, the story the brand tells and what positive things it brings to the world, rather than what it avoids.

Tofurky of the Week: Subway's William Sitwell-inspired prank is a vegan's nightmare