Abbott Mead Vickers BBDO might have struck a tiny blow to some elements of the advertising production and media buying industries last week with the release of a series of videos on Twitter’s Vine service. Shot on a smartphone and uploaded with no post-production (or media spend), the three films showed children in various states of neglect and were on behalf of Kids Company. According to the charity’s founder Camila Batmanghelidjh, the videos chimed because "Twitter is all about friendship and connectedness", but given that the account is handled by AMV BBDO pro bono, there were also cost-efficiencies to be had.

Equally, when Twitter created the Vine video app for an estimated $1 million last year, it probably hadn’t anticipated Trevor Beattie making a bold statement that the 30-second spot was dead and that short-form ads would be the new creative canvas. Will Vine, with its minimal production and entry costs (and maximum six-second film length), become a viable creative platform for advertisers? And are creative directors excited about the opportunities it offers? 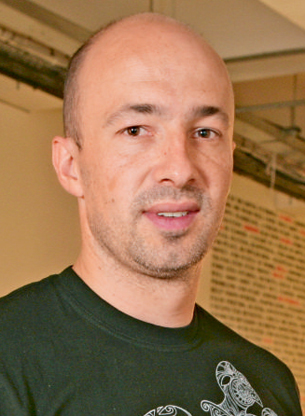 "Is Vine a viable creative channel? No. Vine is undoubtedly a fun, experimental platform that presents a new, mini broadcast creative opportunity. However, I predict, after the hype of the Twitter backing dies off, Vine will be a pretty niche service. Anyone recommending clients giving it significant investment now probably also recommended building elaborate Google+ pages that now sit much neglected alongside crumbling Second Life edifices. It would take a sustainable and economical way of supplying content to the platform that is not a separate work stream, sapping resources from core social platforms such as Facebook and YouTube." 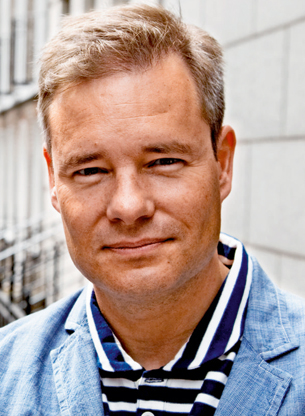 "Think of the worst film you’ve ever seen. Now put Daniel Day-Lewis or Meryl Streep into that film. Still shit, isn’t it? Because even the finest actors are only as good as the script they are given to work with. Vine is Day-Lewis. Vine is Streep. It will be as good as the ideas we provide it with. Two weeks ago, [the creatives] Antonia and Eliot walked into our office with an idea for Kids Company. It used the looping format of Vine to depict scenes of child neglect followed by a call to ‘make it stop’. Simple, clever, effective. Message and medium in harmony. A good idea. So, to sum up, for Vine to be a viable creative channel, it needs us to channel our creativity." 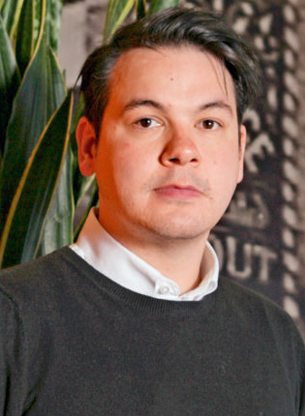 "At first glance, it may seem that Vine is a less-than-perfect platform for fostering creativity. I mean, what can you really do with a six-second movie, filmed on a mobile phone that can’t be edited in any way? Not ideal for creating brand content.
"Well, as most creatives know, there is nothing wrong with a tight brief. It forces you to focus on the idea and the story you are telling. Ernest Hemingway’s famous six-word story – ‘For sale: baby shoes, never worn’ – proves brevity isn’t necessarily a barrier to creative storytelling. However, it does take some thought, experimentation, skill and tenacity." 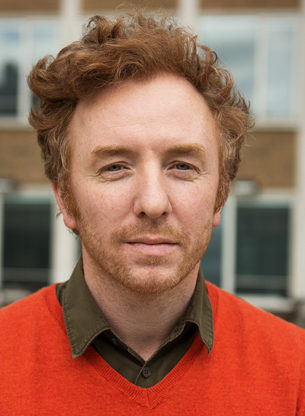 "Vine is a viable creative channel and, like Twitter, its constraints make it a great platform for creative possibilities. Vine’s looping rhythm and pattern can create real standout in busy news feeds and on tiny mobile screens to consume our attention and make us twitchily tap-happy. We have already found it to be a great outlet – Kit Kat’s ‘have a break’ positioning lends itself to Vine. It’s also something to tease and draw people in – like an amuse-bouche. Of course, it’s not a platform you’re going make a Mike Leigh-esque gritty drama on, but you can still make some interesting micro-stories and certainly some cool stuff is already starting to emerge."

Mini thanks fans with 'not normal' brand campaign