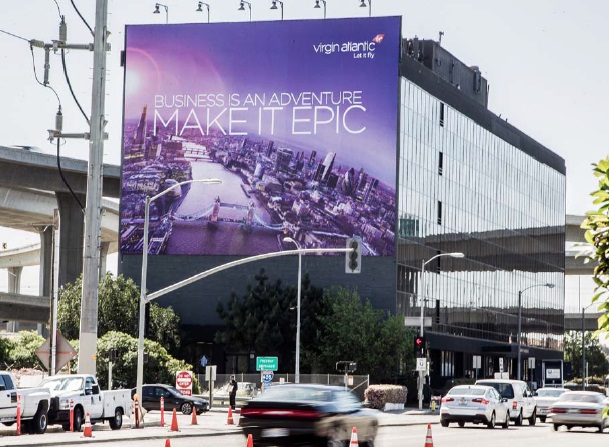 Figliulo & Partners has launched its first creative for Virgin Atlantic in a new OOH campaign that includes New York, Los Angeles and other major American cities.

The ads urge business travelers to view their trips as more than routine using messaging such as "Rock the meeting, roll on home." Complementary language is also used on pre-flight in-flight services.

The campaign builds on the the "Let It Fly" tagline used in TV commercials and other media. 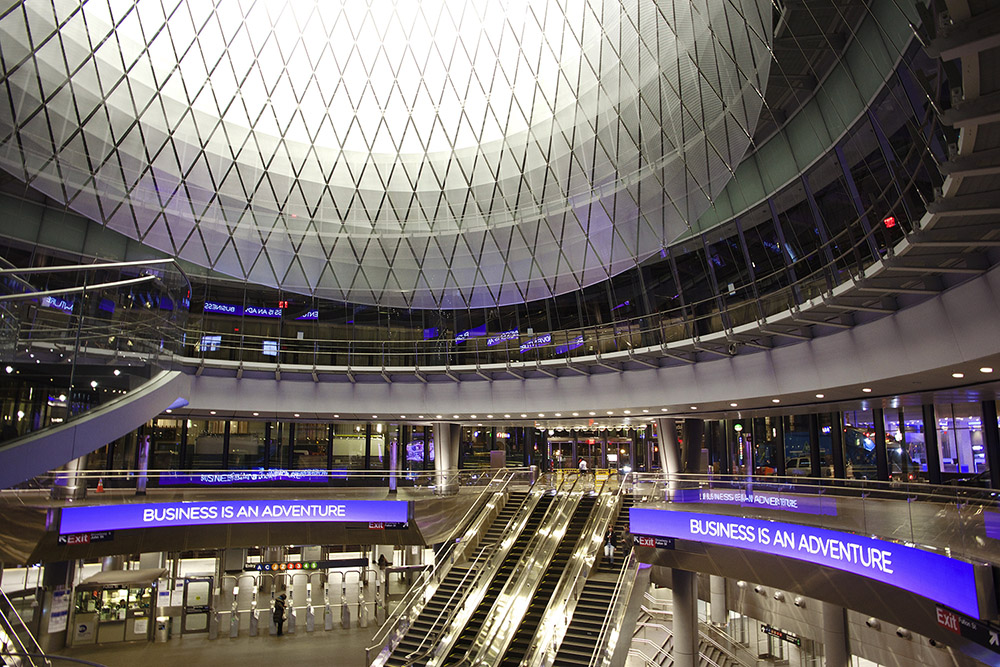 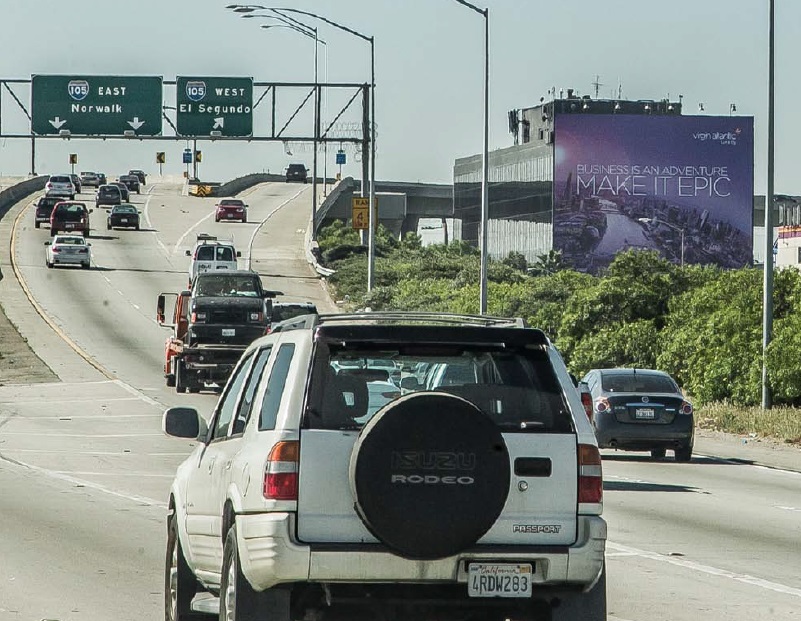 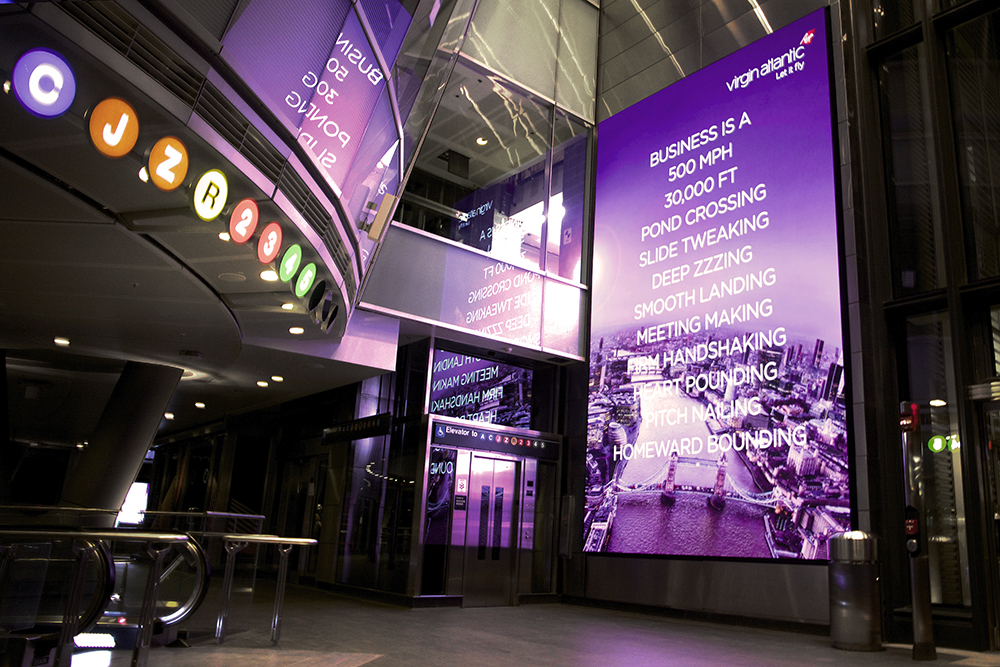 Exclusive: Virgin Atlantic sees a 'Bright Side of Brexit' in darkly funny campaign

Delta's 'The Internetest safety video on the Internet'

Air France 'France is in the Air' by BETC Paris