The five things you need to know including, Virgin Holidays splits with M&C Saatchi; a puddle trends on Twitter; the latest from CES 2016. 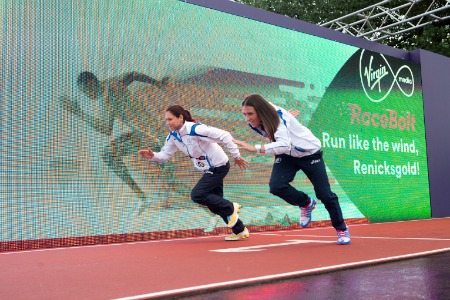 M&C Saatchi has produced Virgin Holidays’ advertising since 2012, when it won a pitch against the incumbent agency, Elvis.

M&C Saatchi's latest ad for the travel brand came out earlier this week. The work features envy-inducing footage of lush forests, wide blue oceans and other stuff that dream holidays are made of, all shot by a drone. Check it out below. 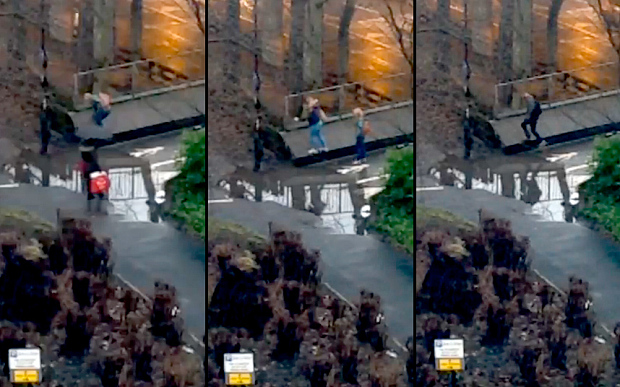 Thousands of people are tuning in to Periscope to watch a live stream of Newcastle residents trying to cross a puddle.

The newly famous puddle is now trending on Twitter and has racked up more than 360,000 Periscope hearts for Drummond Central, the marketing agency that first brought the watery road block to the world's attention.

Take a look at some of the reaction on Twitter:

#DrummondPuddleWatch has all the drama, tension and compulsive viewing of a new Netflix series: https://t.co/MzC9oTjsm5

If you’re unfamiliar with Periscope, Jez Dutton, the digital director of content marketing agency Redwood, has some handy tips on how to get the most out of the live video app.

In an email sent today by Blinkbox (which was sold to TalkTalk a year ago by Tesco for a reported £25m to £30m) customers were told: "Remember when we told you that we’ve joined the TalkTalk family? Well, as of today, we’ve taken on the family name. That means Blinkbox is now called TalkTalk TV Store."

Customers are reassured that nothing bar the Blinkbox logo will change and users’ digital libraries would remain the same.

The Blinkbox URL will also remain active for the time being but will be "updated soon".

There has been a raft of announcements to pave the way for the annual week of tech-frenzy. Here, Marketing outlines some of the stand-out announcements from CES 2016.

Our favourite so far is a platform from Ford that lets cars talk to houses. The car marque has announced further developments in smart tech that will allow the family car to talk to the family house, and vice-versa, using the group's recently unveiled SyncConnect system.

Using Amazon’s cloud-based voice service, Alexa, car owners will be able to use voice commands to monitor their houses from afar to check whether the lights or heating are on or any doors have been left open. Homeowners will be able to remotely check the fuel level of their Ford, as well as unlock their vehicle's doors and warm the engine.

Infographic: these seven brands changed their logo. Did you notice?

As BR's readers are a sharp bunch, we're sure you noticed Google's logo change back in September. However a survey has found the update passed over the heads of almost a quarter of people questioned.

ID experts Digital ID ran a survey that picked out seven brands' new logos, including Facebook, Spotify and the above mentioned Google and asked respondents whether they had noticed the change.

Take a look at the infographic below for the results.

Merry Christmas and a Happy New Year from the 18:05 bulletin

Of course Aardman made a 360-degree video worth watching