VisitBritain has extended its five-year partnership with the Barclays Premier League to 2016.

The new deal will target football fans around the world who follow English football with a season-long digital game to win a trip to the UK.

The campaign – which has the tagline ‘Take Me There’ – will feature Steven Gerrard, the England and Liverpool captain, in its 'Great' advertising promoting Britain, as well as new player interviews and information on a range of football clubs.

Richard Scudamore, Barclays Premier League chief executive, explained that supporters around the world watched the matches on TV where some of the "world’s best footballers play exciting football in packed stadiums with a fantastic atmosphere".

He said: "Extending our ties with Visit Britain means it will not only be easier for our fans across the globe to come here and be part of the action, but they will also be able to immerse themselves in the history of our clubs and cities."

The new campaign will promote the destinations behind the Barclays Premier League with regular digital and social media activity to highlight key football regions, such as Wales, home to Swansea City and newly promoted Cardiff City, the North-West, North-East, Midlands and London.

‘Take Me There’ will be supported by targeted media buy across China, UAE, Norway, Sweden and Hong Kong.

VisitBritain marketing director Joss Croft said: "It's a perfect partnership to attract the millions who follow football around the world – particularly the younger audience in Asia. The Barclays Premier League was interested in the reach we have to overseas consumers and we were interested in building on the league’s huge global appeal."

The upcoming season will include new stadium tours added to VisitBritain’s online shop, available to visitors in 58 countries across the world, while there will also be the option to book match breaks online through Thomas Cook Sport. 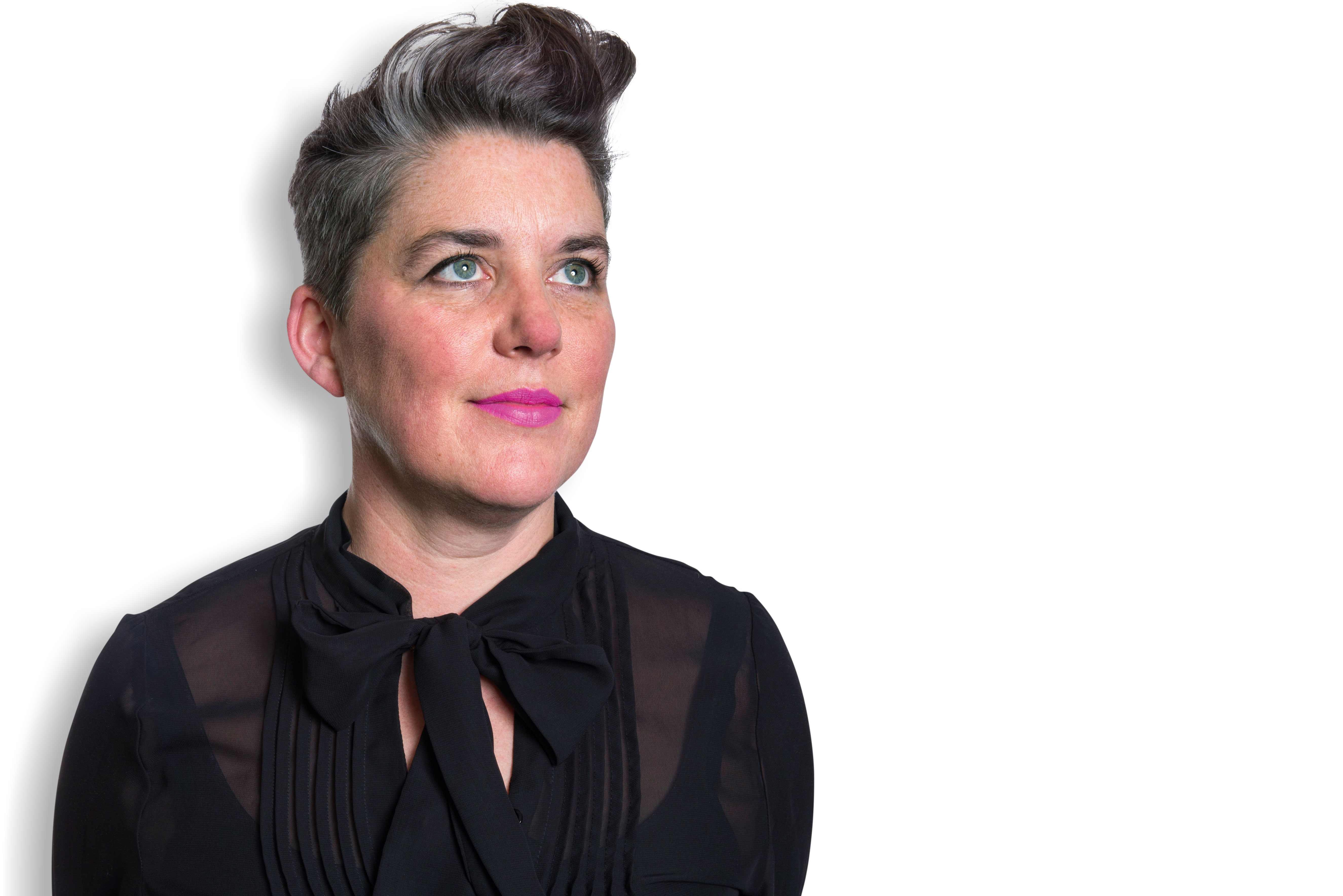 Barclays celebrates the "good" of football with Premier League campaign

Why brands cannot get enough of the Premier League