Vodafone is to take most of its digital media-buying in-house, rather than use its media agency, in a potentially pioneering move.

Campaign has learnt that the UK-based telecoms giant plans to manage about two-thirds of its digital media investment itself – chiefly in the area of biddable media, which includes search, social and programmatic.

Vodafone will hire its own biddable media teams in each of its local markets, including the UK, Germany, Italy, Spain and India, in a move that could reduce the role of its existing media agency, Wavemaker, by nearly a quarter.

It is thought that Vodafone spends about £200m a year, or about one third of its estimated £600m media budget, on digital advertising.

Vodafone will be taking direct responsibility for in the region of £140m of that digital media investment, which has been handled by Wavemaker until now.

The WPP shop, which has held the account since 2014, will continue to manage the remaining one-third of Vodafone’s digital media-buying as well as all other areas of media such as TV, out-of-home, cinema and press.

A spokesman for Vodafone declined to comment but confirmed its plans.

Vittorio Colao, the chief executive, told shareholders at its annual financial results in May that digital technology has profoundly changed Vodafone’s strategic approach towards "above the line" advertising because of new ways to communicate directly with consumers.

"We are also in-sourcing critical digital skills, in order to reduce reliance on external developers and adopt more agile working processes, and we have strengthened our internal digital marketing platforms and units, to achieve a better return on our media investments," Vodafone said in its annual report earlier this month.

Vodafone has been taking a more pro-active stance on managing the digital media supply chain and became one of the first brands to suspend its advertising on YouTube in spring 2017, after ads appeared next to inappropriate and extremist content.

The telecom giant has already set up its own first-party data management platform and proprietary tech stack, including ad serving and ad verification tools, to improve transparency and brand safety.

Vodafone believes that bringing biddable media-buying in-house is the next logical step as it will mean it can be more agile, test in real-time and make better choices about media planning and budget allocation.

The company also sees opportunities to work on "smart content production" as it seeks to create more fast-turnaround, creative executions at a lower cost and plans to use technology partners to help. 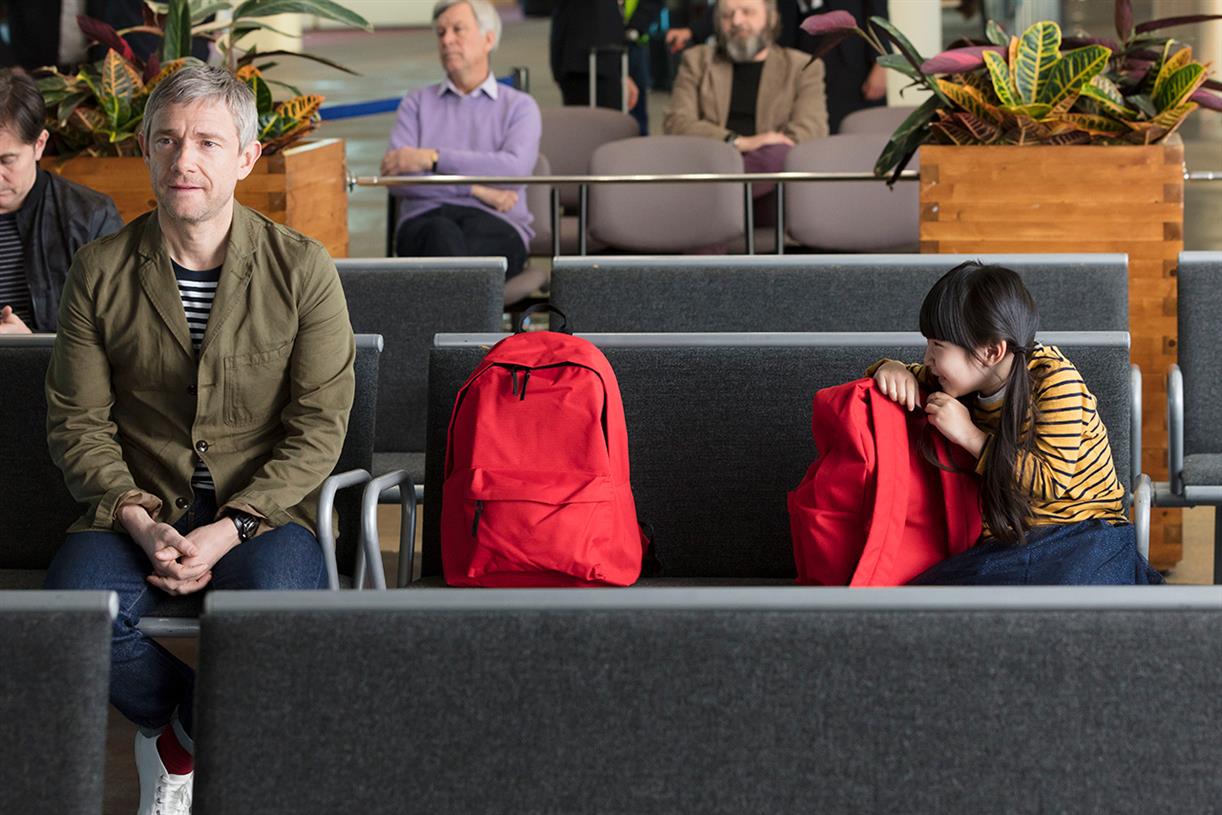 Beefing up the internal media function will bring talent closer to the heart of the business and should improve business outcomes, according to Vodafone’s thinking.

"It is something that can be interpreted negatively and perceived as a threat to the [agency] holding companies," Wieser said.

"While this is a headwind for agencies, it is a pretty modest one," he added, noting that only a few brands such as Intel and T-Mobile are known to be taking their digital media-buying in-house.

There has growing talk in the ad industry about brands "in-housing" some aspects of digital marketing services because they believe they can create and distribute dynamic content more quickly, have greater control over data and drive efficiencies.

The Interactive Advertising Bureau and Accenture Interactive published a report last month that found 18% of marketers have taken programmatic buying in-house and 47% have "partially begun the process of internalising the function, with plans to continue further down the path".

Vodafone will hire specialist staff to run its biddable media teams. There is no word on whether it plans to use any consulting firm for additional support.

T-Mobile last week hired Essence, a WPP media agency, to advise on its "strategy to in-house key capabilities" in media planning and buying in the US.

A second agency chief said: "You will see other clients test and try in-housing. Some will double down and some will reverse their decision [over time]."

Wieser warned that brands that take media in-house risked not keeping up with industry best practice and could struggle to get the best prices compared to a large agency group.

He added: "I’m still of the opinion that creative in-housing is more of a threat."

Unilever said in its annual report that it has saved 30% by setting up U-Studios, an in-house production unit.

Is Vodafone pursuing the right strategy by bringing most of its digital media in-house?