Vodafone is collaborating with young creatives to launch its new mobile youth brand.

Voxi, a Sim-only mobile network aimed for people aged 25 and under, will roll out next week and is Vodafone’s first sub-brand in the UK market. Ogilvy & Mather London developed the branding and marketing campaign, which will break on 8 September.

A group of young artists, musicians and designers will make content for Voxi’s marketing channels, including social media posts and live events.

Along with a film by Ogilvy that will run online and in cinemas, Voxi will be the first advertiser on Snapchat University Stories and use a clickable Twitter video. It will also be a program sponsor for MTV and MTV Music and host a series of surprise activations for university students.

TMW Unlimited is handling CRM and customer engagement for the campaign. The first 10,000 customers who sign up for Voxi will receive a phone case designed by one of three artists or get to create their own online. The artists – Tom Abbiss Smith, Rosie Delilah Foden and Dan Whitehouse – will join Voxi’s network of 50 youth creators whose content will be featured in brand communications. 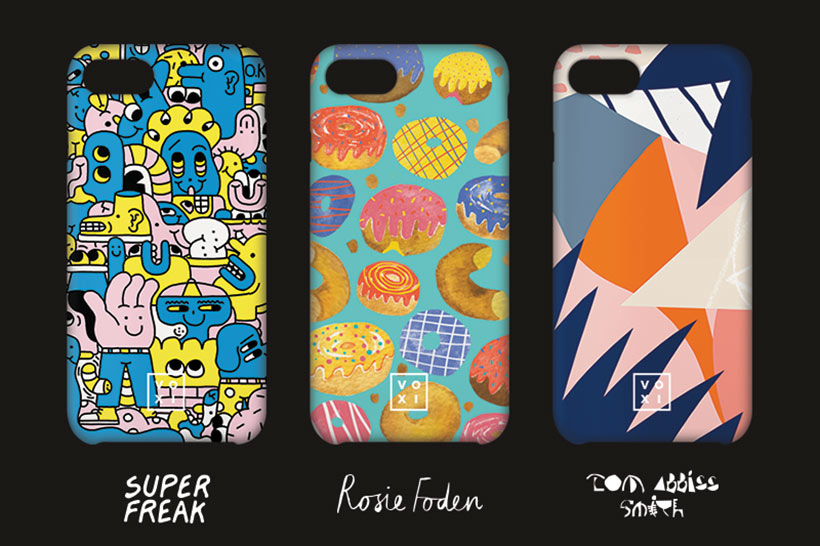 Dan Lambrou, head of Voxi, said: "Why should young people make do with the same mobile plans as everyone else, when they use their phones differently and often can’t access the best deals? We’ve worked with hundreds of people aged 25 and under, and have really listened to them.

"They are a generation that’s tired of being stereotyped and talked at, rather than listened to. We created Voxi, a transparent new mobile network that gives young people a platform to connect to the things that matter to them, whatever they’re in to."

Vodafone 'talking to Openreach' about major investment in ultrafast broadband

Welsh steps down from Vodafone

How can brands stay relevant in a post-pandemic global market?