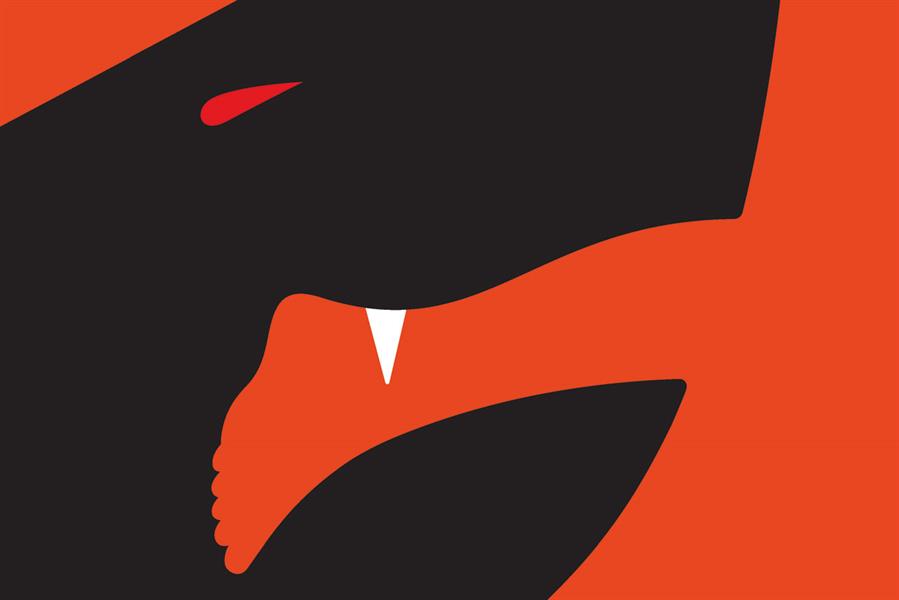 Volkswagen has launched a poster campaign to promote its long-running partnership with independent cinemas. The work, by Adam & Eve/DDB with illustrations by Noma Bar, features images based on Jaws, Taxi Driver and The Silence Of The Lambs. Each poster includes the strapline "See film differently" to encourage cinema-goers to develop a perspective on films. Postcards will also be distributed in independent cinemas. The campaign was designed by Pete Mould.

Ocado "Just for you" by St Luke's

British Airways "You make us fly" by Ogilvy & Team Horizon

Volkswagen "Volkswagen for everyone" by Adam & Eve/DDB