Volvo has given LifePaint a second push, ahead of Halloween, as the safety product gets a retail launch.

Grey London created the "be safe, be scary" campaign, which encourages parents to spray their children’s Halloween costumes with reflective LifePaint - making them more visible to cars - by providing a set of spooky stencils.

LifePaint, the reflective spray made by Swedish company Albedo100, is now listed in Volvo’s spare parts catalogue and can by ordered for retail by any Volvo dealership. It will be sold at cost pricing (£9) meaning that the car brand does not make any money from the product. The stencils can be downloaded for free at Volvo’s website.

The campaign is receiving a boost at Halloween because of the number of children wandering the streets at night, trick or treating. In the US, The National Highway Traffic Safety Administration has calculated that Halloween is the third most dangerous day of the year for pedestrians, in terms of road accidents. 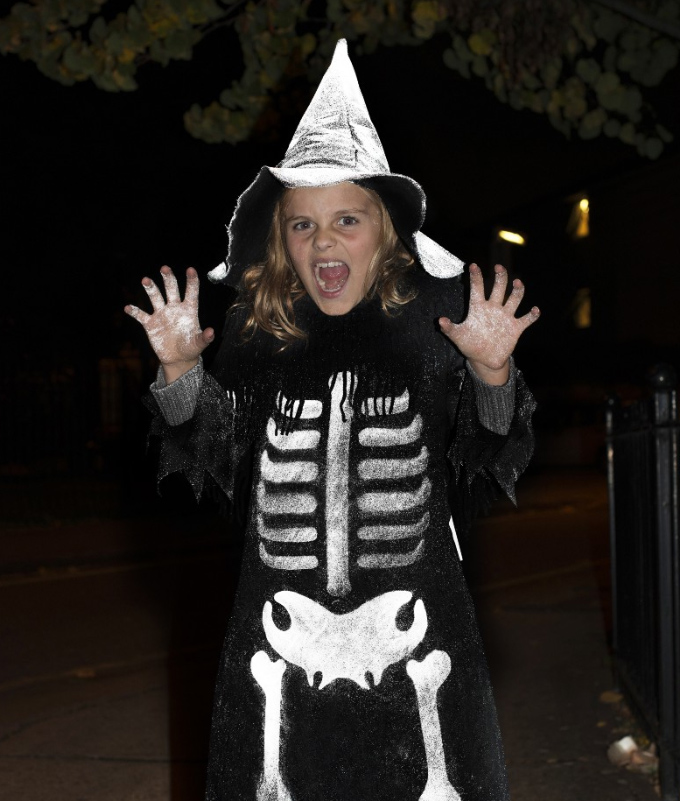 The LifePaint campaign was first released by Volvo at the end of March. Grey London had brought the existing spray-paint product (by Albedo100) to Volvo’s attention, re-named and re-branded it, and then started distributing the product on a trial basis in cycling shops as part of a campaign encouraging cycle safety.

The campaign won two Grands Prix, in the design category and the promo and activation category, at Cannes this year. The team behind the campaign included Jonas Roth, Rasmus Smith Bech and Wiktor Skoog.

In June, Volvo moved its global creative account out of Grey London following a shift in strategy, although the agency still handles UK work and coordinates some global projects.

The man who made Grey matter