Bing Crosby may have been dreaming of a white Christmas, but Campaign is dreaming of agency cards filled with purpose, elaborate jokes and chocolate (but mostly chocolate).

Adland, gather round (read: judge the efforts of your competitors) and vote who should win Campaign’s 2019 Christmas card bonanza. 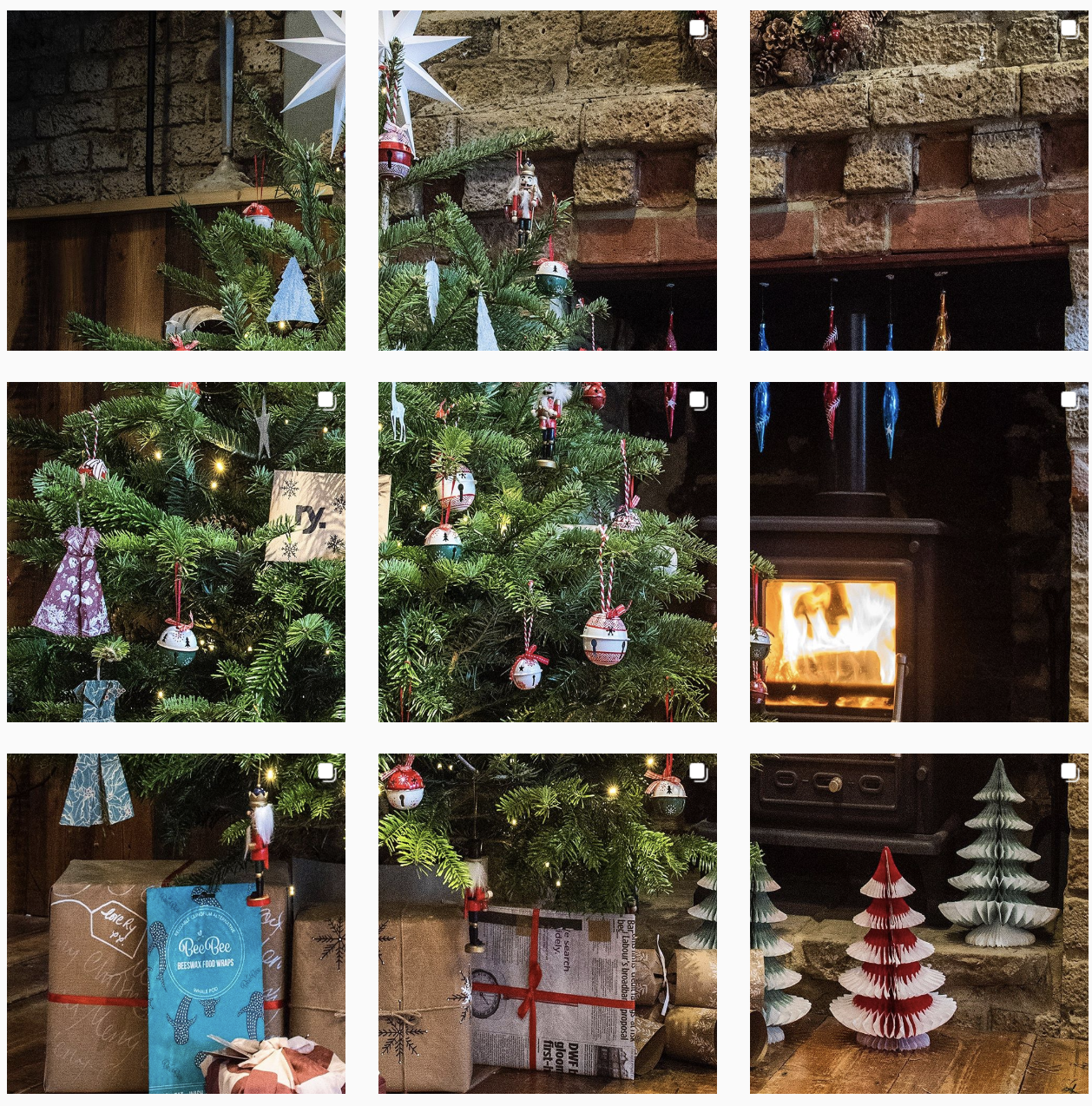 With a war on plastic on our hands, Greta Thunberg earning the coveted title of Time’s Person of the Year and Extinction Rebellion making waves in the ad industry, Radley Yeldar is sharing sustainable festive ideas for Christmas.

Its card lives as a nine-tile Instagram "wish-list" with hacks such as using eco-friendly wrapping paper and creative ways to curb waste. 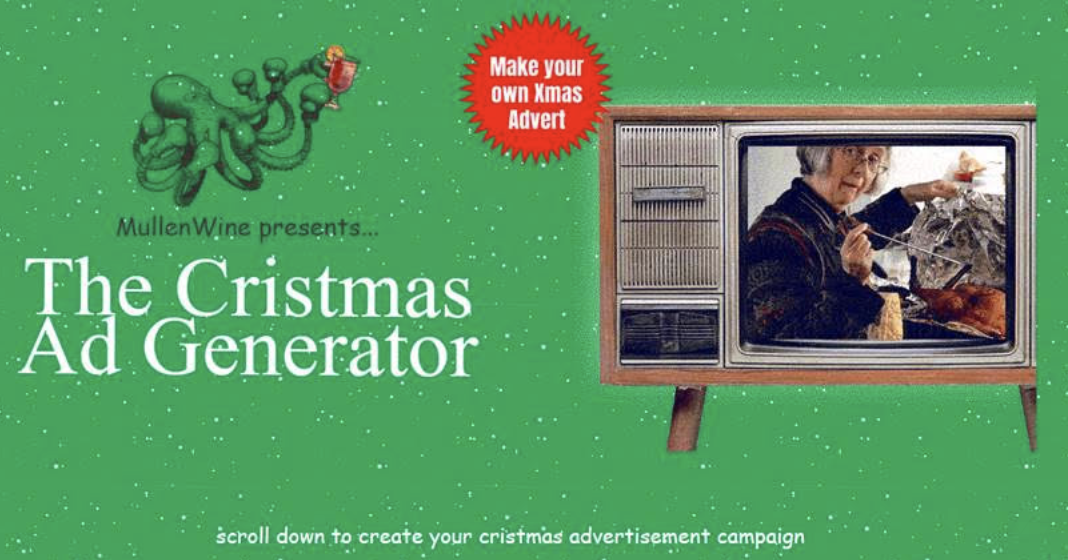 MullenLowe laments that "the whole Christmas advert formula has become a tad predictable". So it’s poking fun at them with The Christmas Ad Generator, which lets users immerse themselves in a personalised Christmas spot. 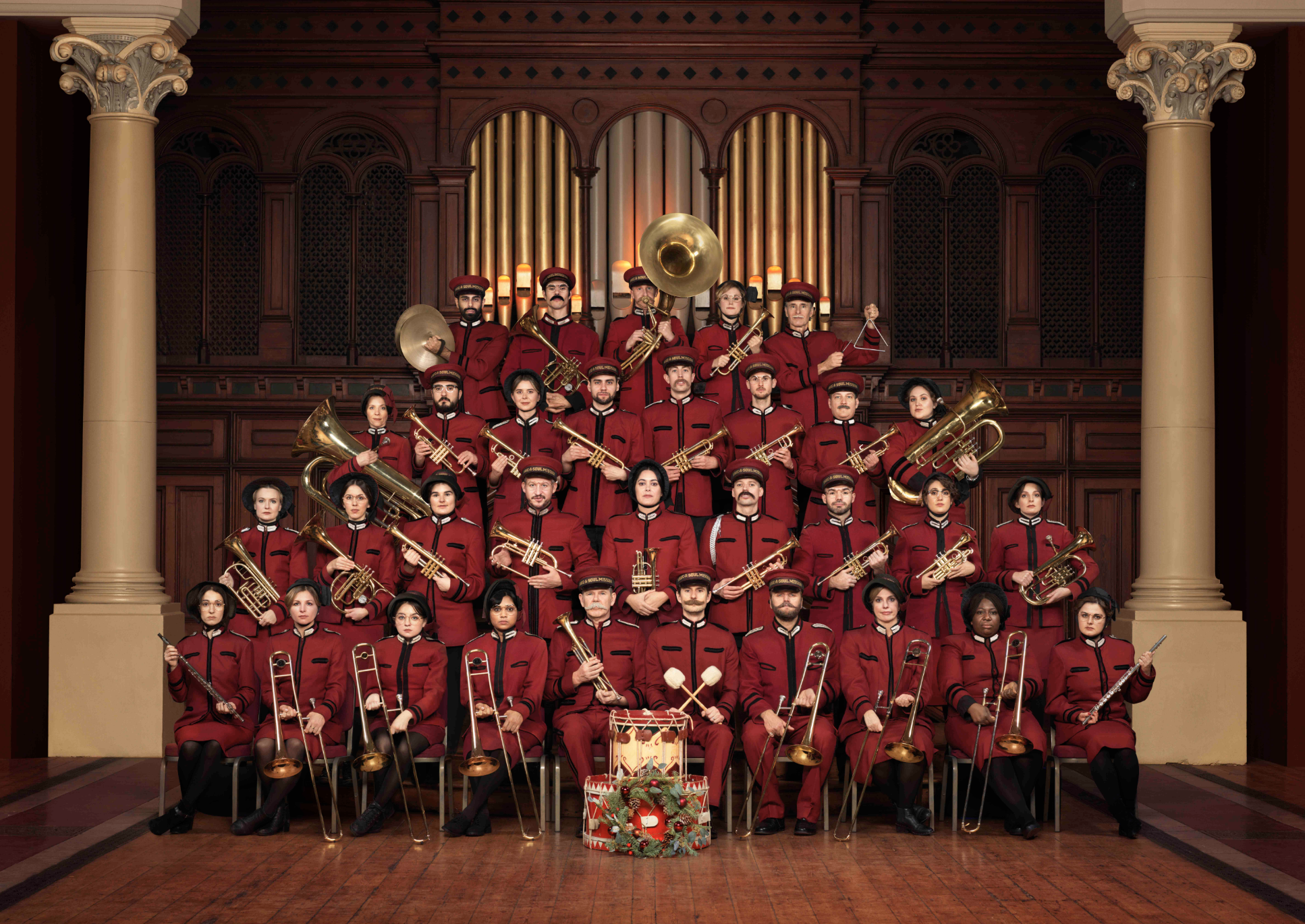 Isobel has travelled back in time to capture the post-war Christmas spirit of a 1950s Salvation Army brass band. 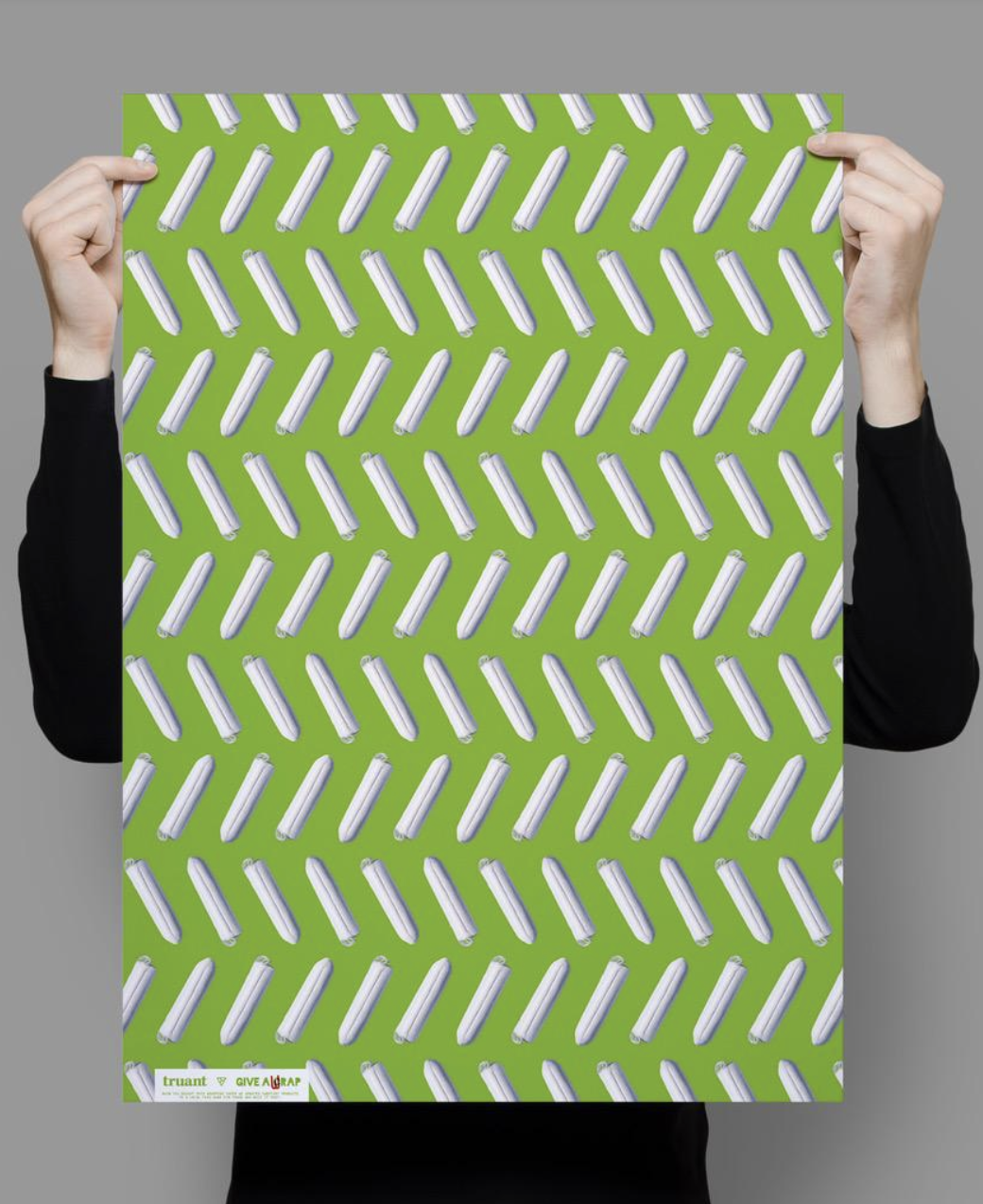 At £2.50 per sheet, Truant is selling wrapping paper designed to bring poverty to the forefront this Christmas. It will donate the products and food that feature on the wrapping paper – from toiletries to broccoli – to Hackney Foodbank.

Ralph, MC&T’s "chief happiness wooficer", has been a #goodboy this year. So for every tweet to @mctralph, a treat will be dispensed from the agency’s Treat-O-Matic machine for Ralph and the other office dogs, and £1 will be donated to Dogs Trust. 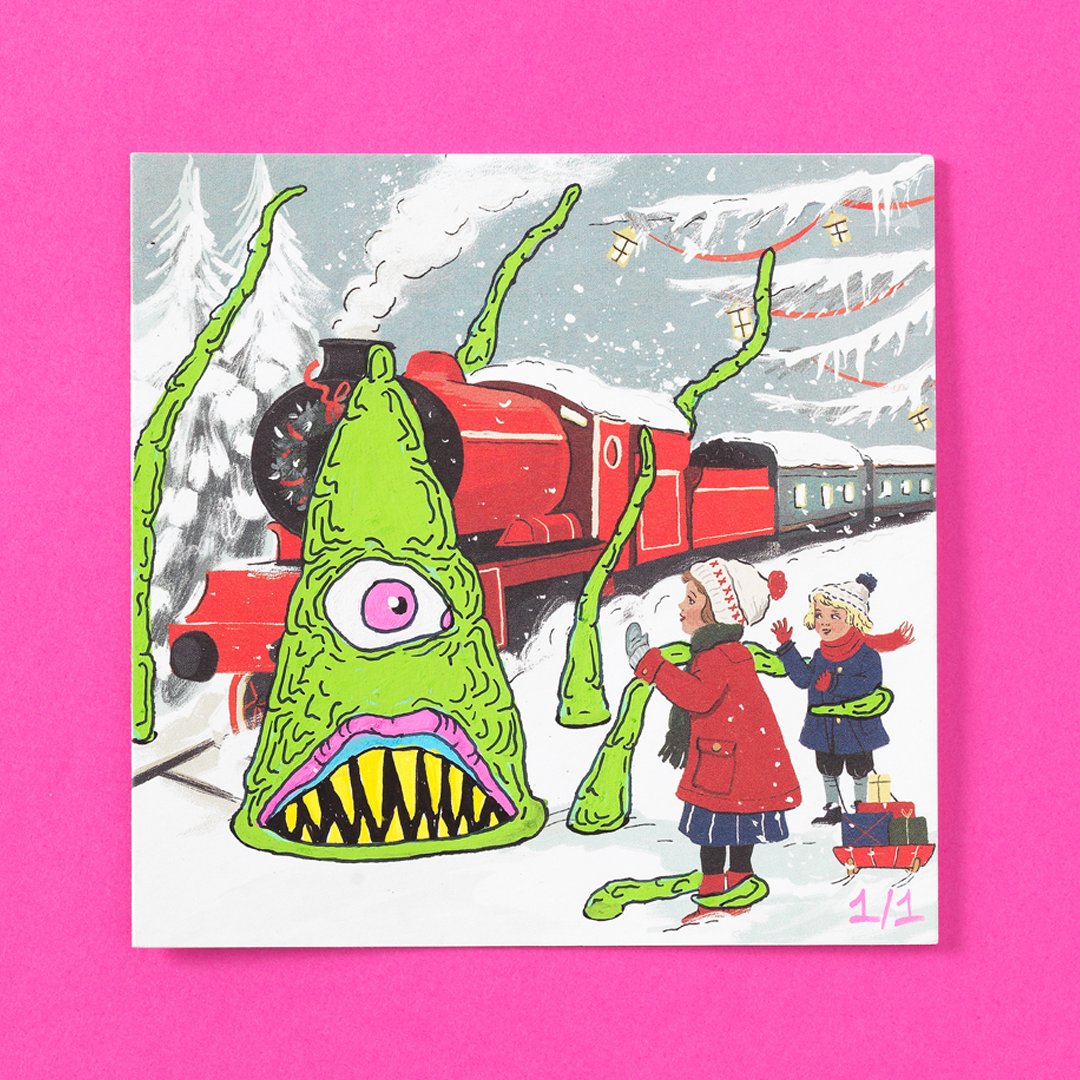 Putting its creativity to the test, Mr President is selling pre-made Christmas cards with hand-drawn doodles scrawled on. The budget that would have been put aside to make them has been donated to charity, while all proceeds from card sales support Oxfam or The Royal Marsden Cancer Charity. 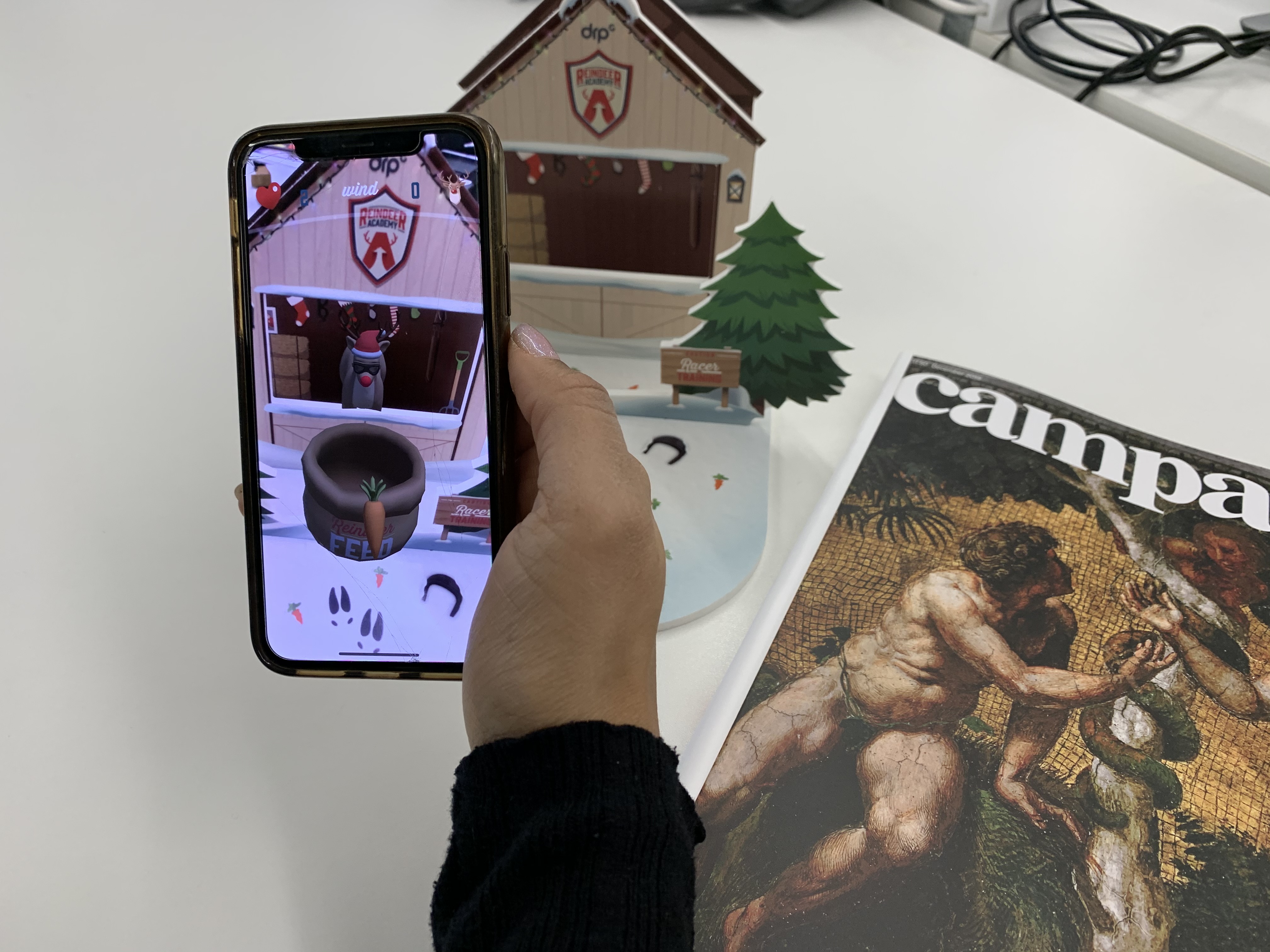 Ever fancied yourself a reindeer racer? Make your own Rudolph and train him for daily races with DRP Group’s augmented-reality game. It is available on Apple and Google devices, along with the downloadable AR marker. 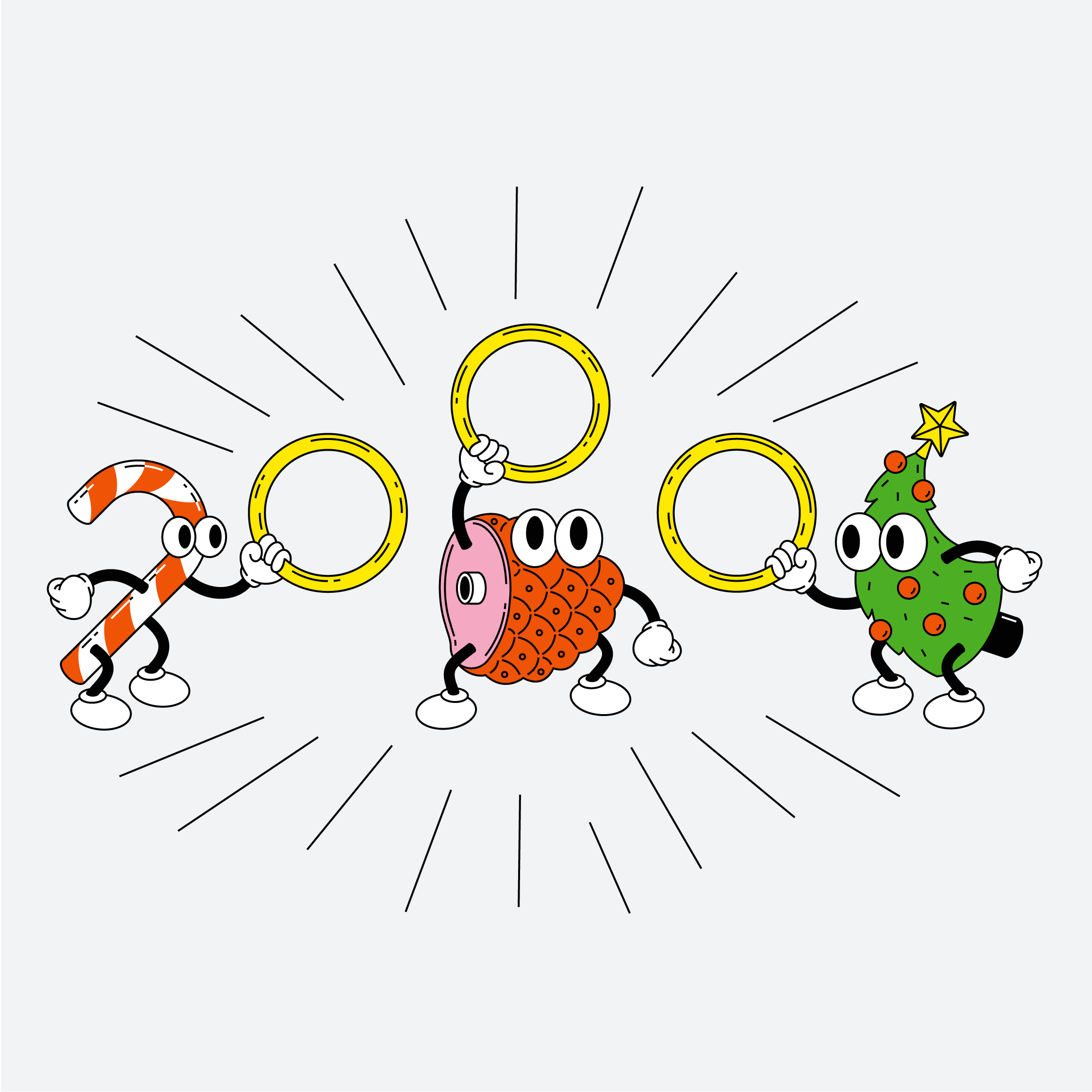 Wolff Olins is jazzing up adland’s outbox with a series of joyful out-of-office graphics.

For more than half-a-million elderly people, the holiday period can be lonely. Passion has partnered charity Re-Engage to highlight this isolation with a film to encourage people to volunteer their time. It was directed by Izzy Burton, while the original soundtrack was composed by Mcasso. 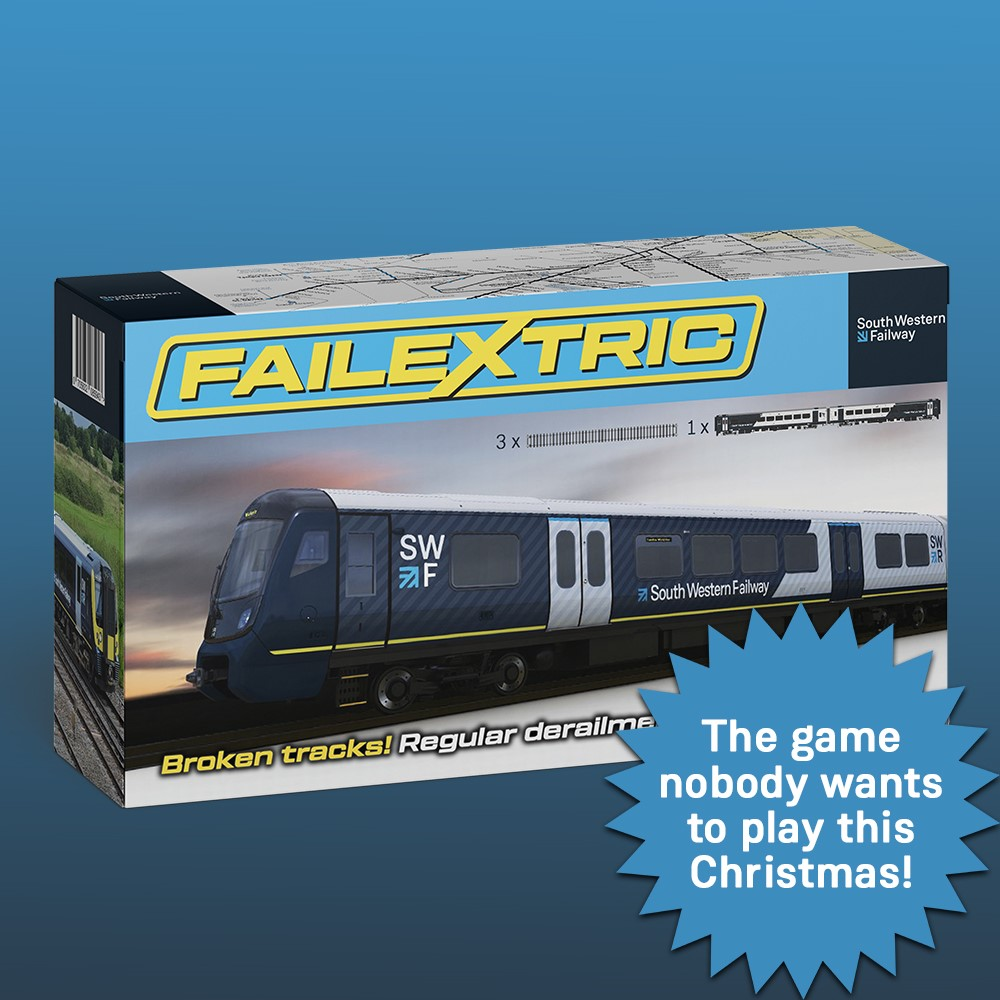 Many commuters’ festive spirit (including that of Team Campaign) has been derailed this winter by South Western Railway's month-long strike. So Joint has channelled its frustrations into a catalogue of SWR products. 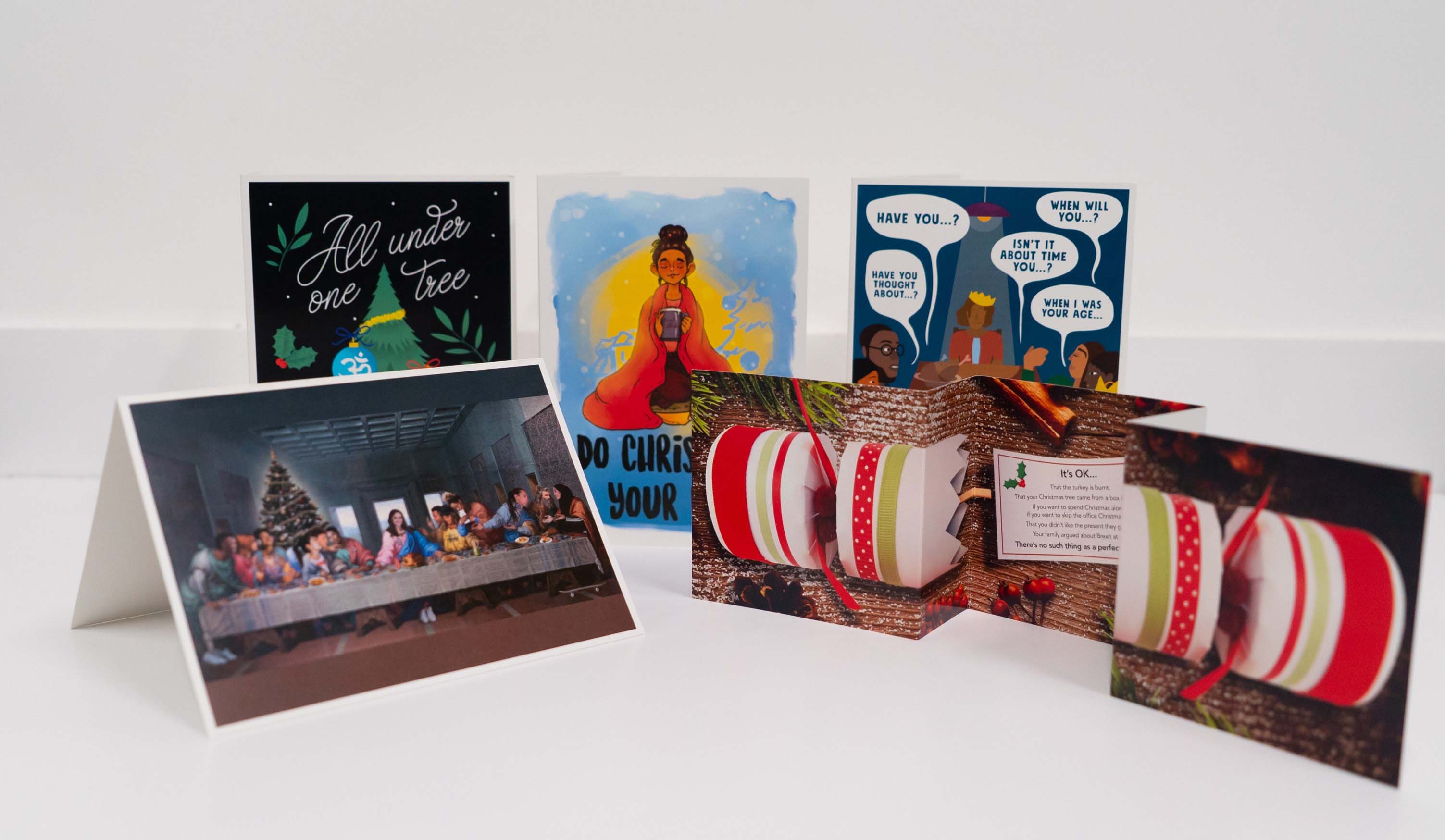 Good Agency is showcasing the work of young creatives at Brixton Finishing School with its collection "At the table". More than 500 people in the industry have been sent the five designs.

Dooonate, developed by Mindshare, takes the empty space in out-of-office emails and transforms it into free media space for charities including The Big Issue Foundation, Tommy’s, Rays of Sunshine, Wings for Life and The Cure Parkinson’s Trust.

For every employee who uses the service over the Christmas period, Mindshare UK is going to Dooonate £1 to each of the five charities.

Experience 12 has created an epic advent calendar that features 38 pop-culture references, made up of 97 zeitgeist-surfing characters including the likes of Fat Thor. It was designed by US artist Jeff Carlisle. 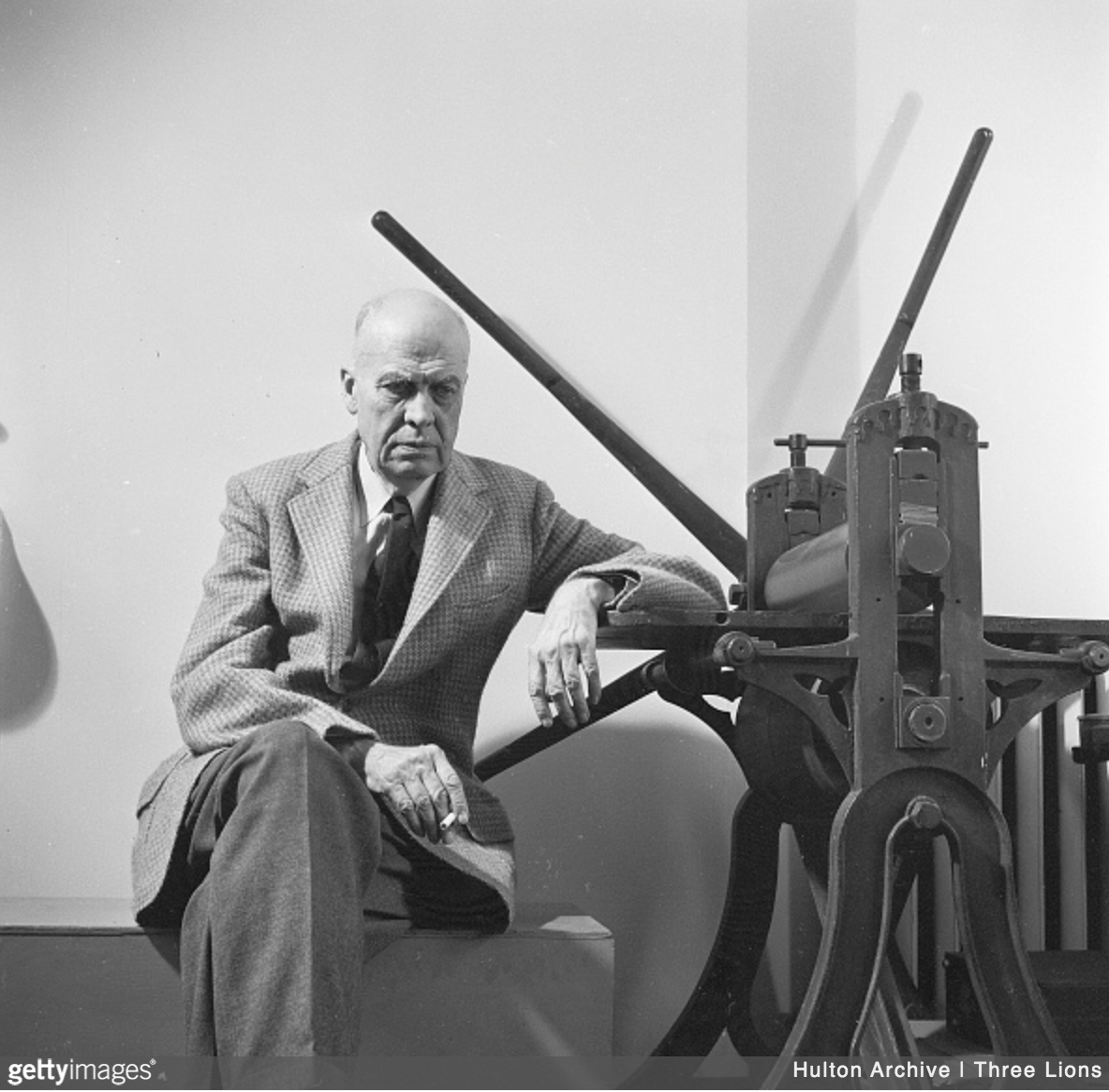 Cornwall-based Hedgehog is hosting a nationwide manhunt to find the fictional thief who nabbed a made-up world-famous painting just before it was due to be auctioned. The developing story of the art heist will be avidly covered by its very own publication, The Daily Quill.

Iris has launched "Timber", a dating platform for dumped trees. Swipe through the hilarious profiles until you find a match. For every match made, Iris will make a donation on your behalf to Trees for Cities. Separately, Iris is planting trees instead of using real trees to decorate its office and donating the budget usually allocated to creating cards to Trees for Cities.

Wonderhood's darkly comic short film is about an underappreciated writer facing a looming deadline and the pressures of the creative process. He struggles to finish his work until inspiration strikes, and itt turns he was crafting jokes for Christmas crackers. The film stars Tim Downie, the actor from Toast of London, Upstart Crow and Paddington, and was shot by Chewing Gum director Simon Neal through Unit9. It was written by Adeline Dechaud and Phil Le Brun.

Stein IAS’s musical A Creative Carol follows a soulless, cliché-driven creative director as he journeys through marketing’s past, present and future in his last chance to save his creative soul. The Christmas video is part of the agency’s "#SaveCreativeSoul" campaign to raise the bar of creativity. 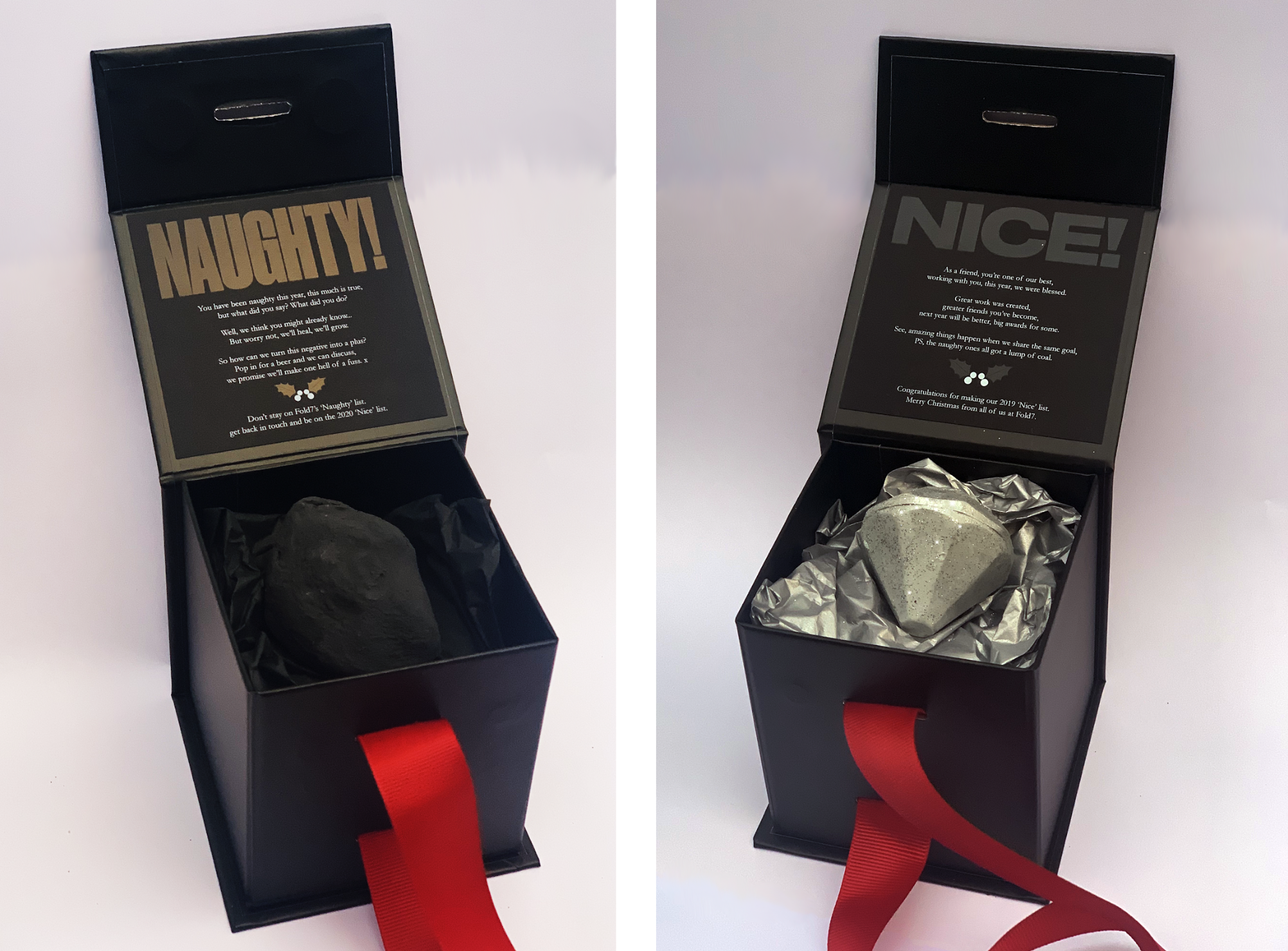 Fold7’s founder and chief creative officer, Ryan Newey, is singing: "We’re making a list and checking it twice, soon you’ll find out who’s been naughty and nice." Beware clients on the naughty list: the agency is handing out lumps of coal to those who didn’t appoint the agency or those who misbehaved. 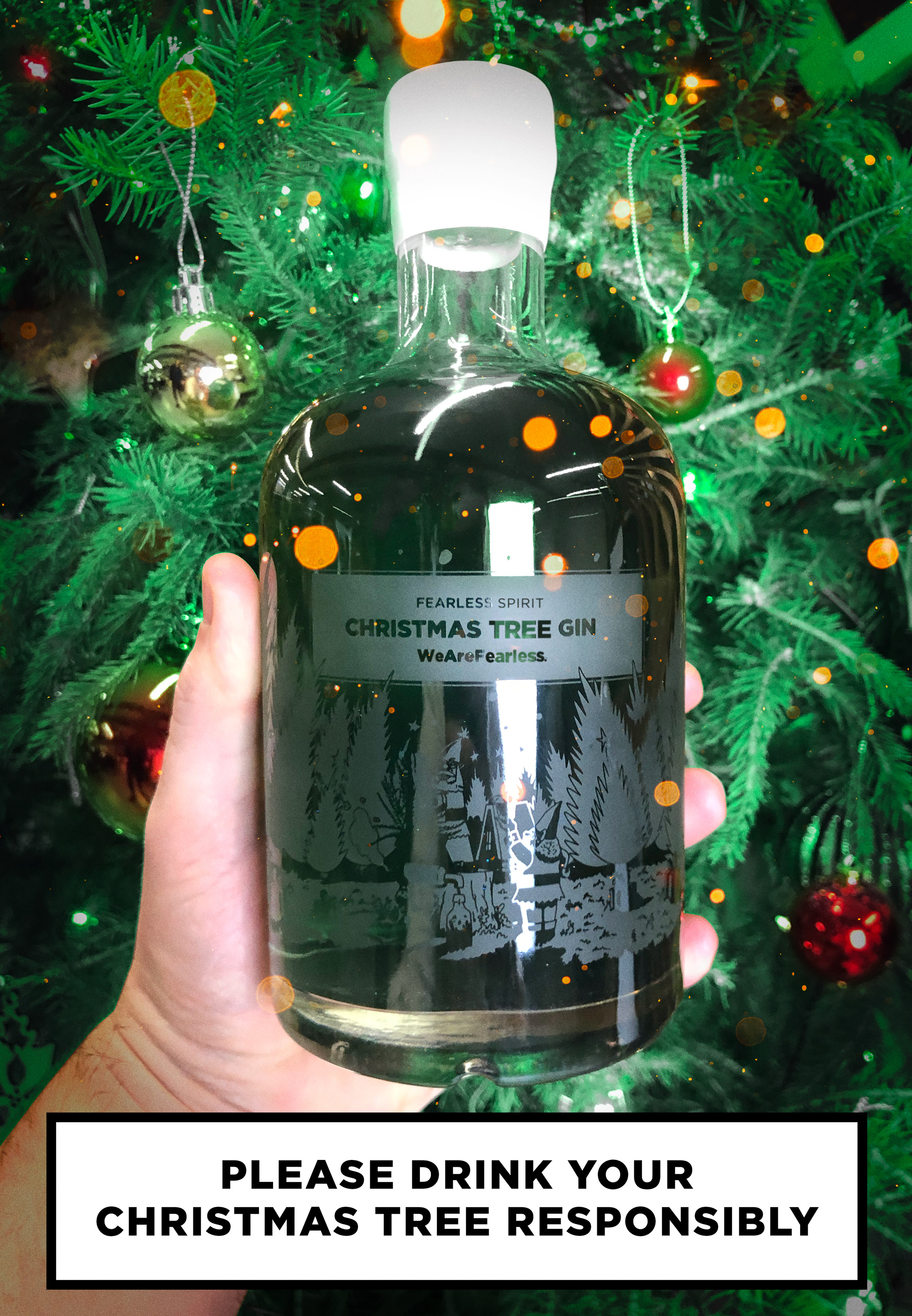 'Tis the season to be merry, so We Are Fearless has exclusively distilled a Christmas tree Gin for clients and industry friends. For every bottle of produced, the agency has planted a tree with the World Land Trust. 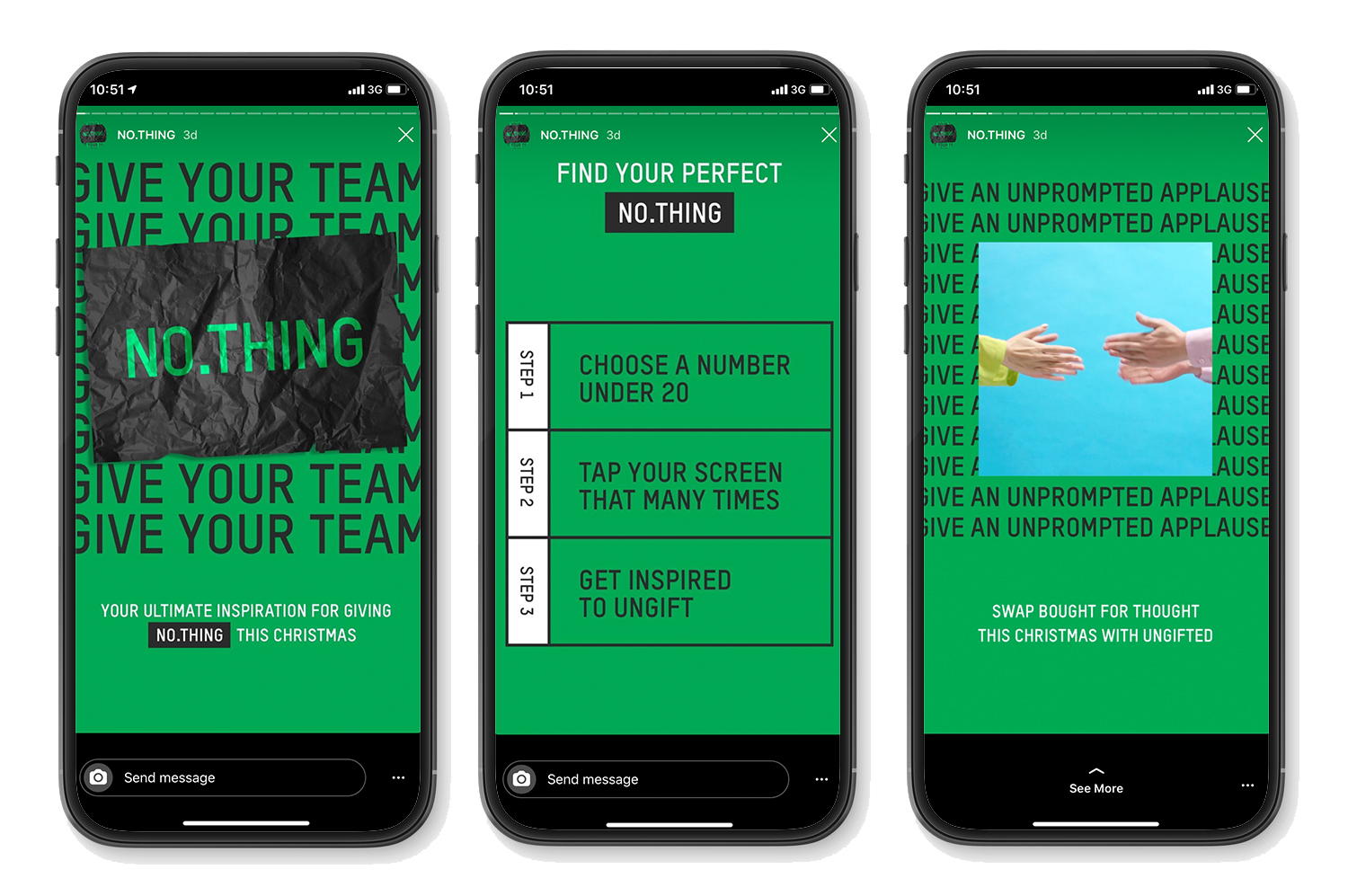 Wunderman Thompson found that over half of UK workers never use their Secret Santa gifts. So it’s encouraging its employees, clients and the industry to stop partaking in this "wasteful" office tradition with the campaign, "NO.THING". The work suggests doing meaningful good deeds rather than buying things.

Children call on Mr Claus to put legacy energy companies burning fossil fuels on the Naughty List, in Anomaly’s open letter to Santa. A group of 3 to 10-year-olds ask the jolly man from the North Pole for coal, to stop grown-ups from burning it. 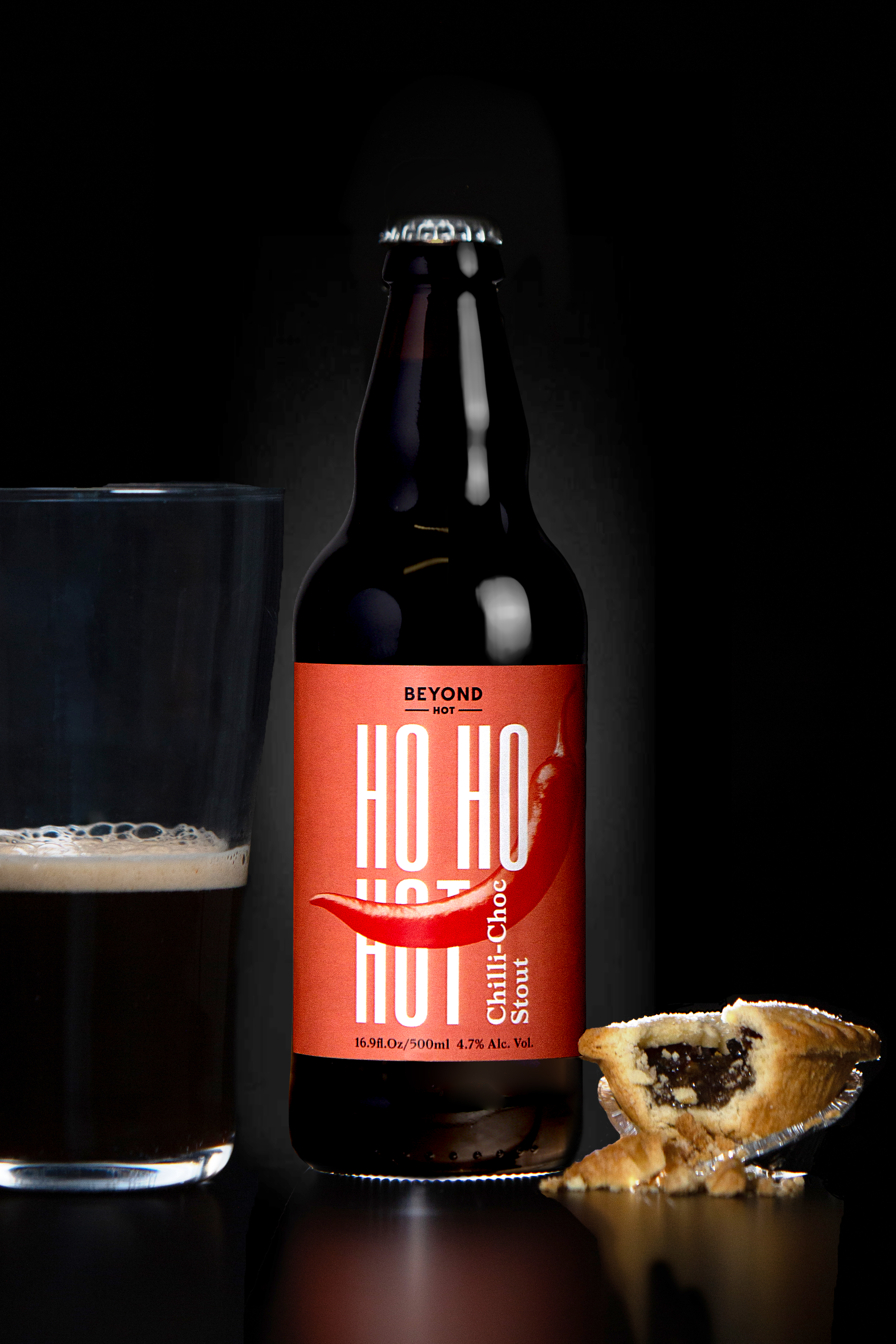 The winter warmer was made by its very own agency elves and brewed with the help of Hackney Brew Club. 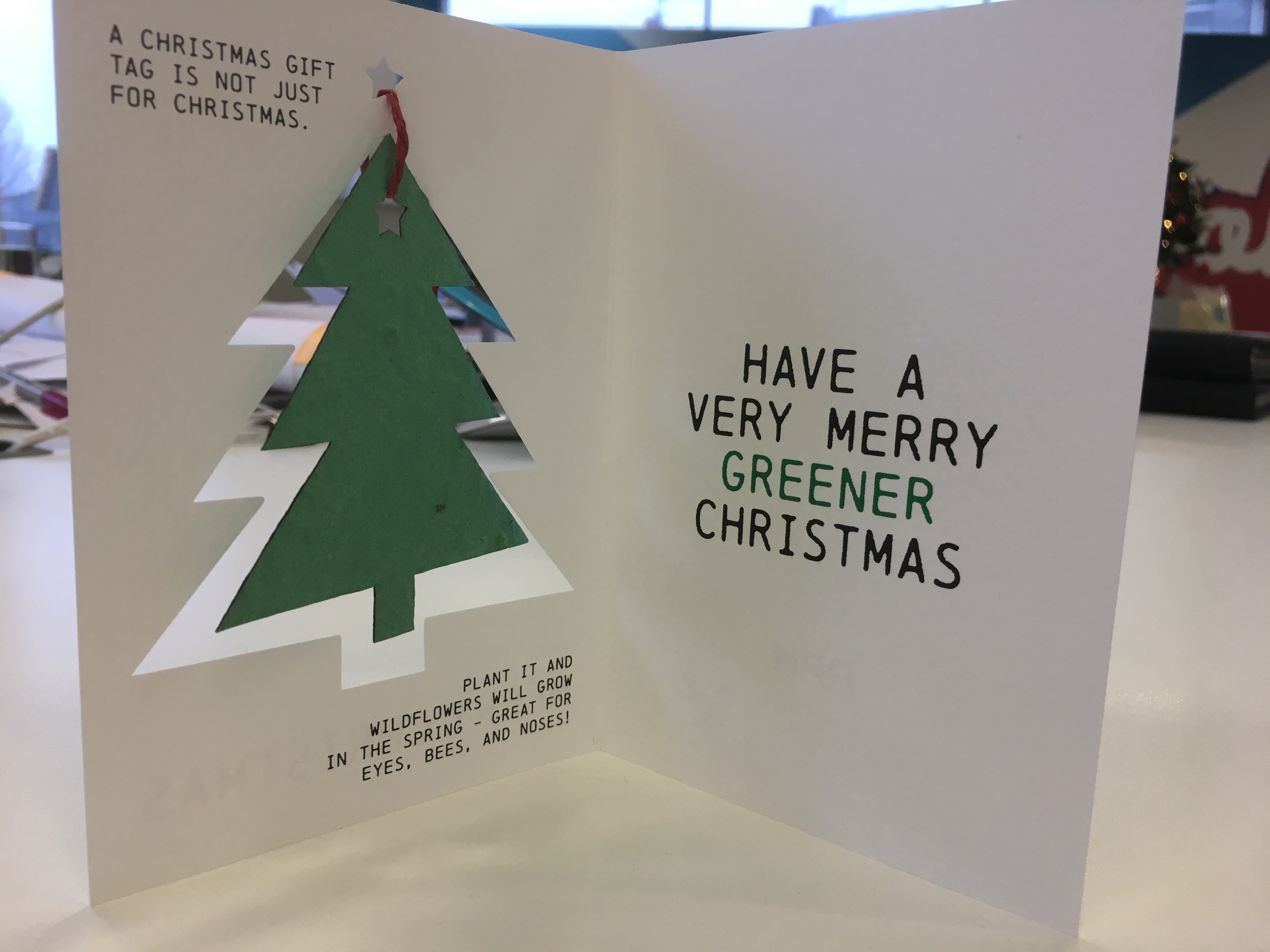 RPM’s sustainable Christmas card includes a seed gift tag, which can be hung as a decoration, used as a gift tag and later planted to grow wildflowers. The card itself is vegan (meaning forests weren’t harmed in its making) and it was manufactured with wind power.

The winner is in: readers' favourite agency Christmas card of 2016

The best agency Christmas cards of 2016

Christmas cards and reciprocity: What it means for brands

Isobel's 2013 Christmas card is a cracker