Audi has been testing an exclusive virtual-reality experience to lure consumers into its showrooms. Marcus Kühne, strategy lead immersive technologies at Audi, says it has been designed to create a "real wow".

Working with digital retail specialist ZeroLight, the brand has created the most realistic 3D versions of its cars possible. Potential buyers can test the cars in virtual locations, such as the pit stop at the Les Mans race track. They can also try out "millions" of potential customisable configurations and will be able to view realistically any option.

The realism of the experience is key for Audi because "it gives consumers the feeling that they’ve chosen and bought a car from a special brand, every step of the way", Kühne says. "If someone wants to buy a £90,000 car, we have to show it very realistically."

After a pilot that has lasted four-and-a-half years, Audi is finally ready to roll out the experience to 100 dealerships worldwide.

The race is on to make the AI microchip

The tech race is on to dominate the artificial-intelligence microchip market, heralding an era of AI-powered computing. Google and Microsoft have announced projects to create their own AI chips, microprocessors designed to accelerate artificial neural networks, robotics and machine-learning algorithms. Google claims its AI chip, the Tensor Processing Unit, has saved it the cost of building about 15 more data centres. The future of wireless VR headsets and AI-powered phones will depend on these chips.

Google and Microsoft are competing against Intel, which launched the Movidius Neural Compute stick (an AI chip in a USB stick), Qualcomm, nVidia and numerous start-ups. Of the latter, Groq was founded by some of the original engineers behind Google’s AI chip. 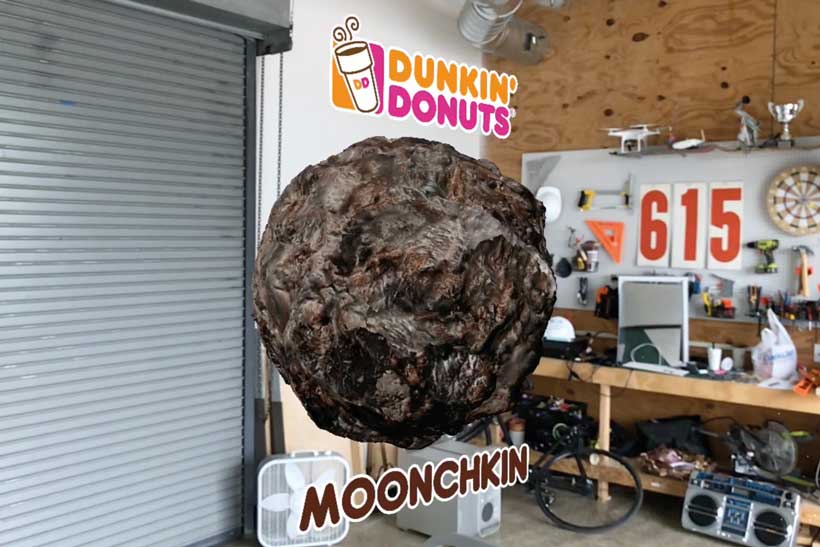 Dunkin’ Donuts became the first brand to use Apple’s ARKit (see right) for a campaign, using the augmented-reality platform to turn its Munchkin doughnut into a sun-eclipsing Moonchkin in honour of August’s total eclipse. The experience could be viewed only in iOS11, which existed solely in beta mode until the launch of the latest iPhone in September. 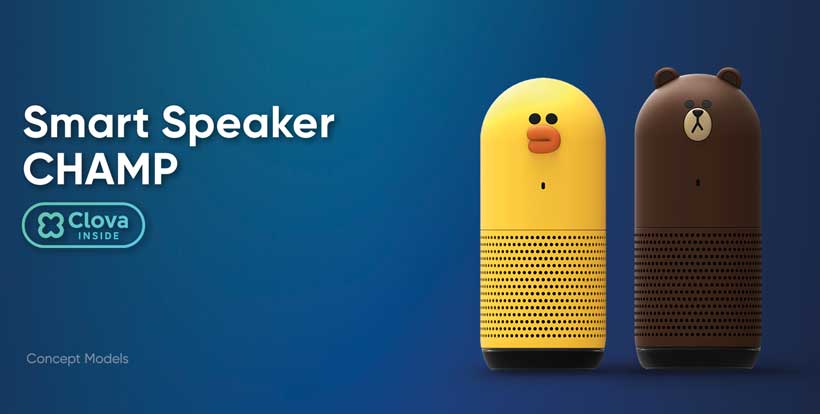 While the chatter around voice-tech platforms in the West centres on Google and Amazon, in Asia it focuses on Line. The instant messaging app from Japan has 217 million monthly active users, a similar number to WhatsApp. Line has introduced Clova, a voice-tech platform powered by artificial intelligence. The brand, which is widely used in Japan, South Korea and Indonesia, is also launching a range of smart speakers, designed to look like its animal brand mascots. And it is working with Toyota on connected cars that enable drivers to operate smartphone apps through voice recognition.

How voice technology is changing everything for brands

"I'm sure Shakespeare would have loved 360-degree video"

Open canvas: the best in outdoor

Why it pays to be direct

Why search is transforming the power of marketing

This one word could deliver real brand transformation