Tackling gender inequality in the workforce could boost UK GDP by an estimated £150bn, organisation says. 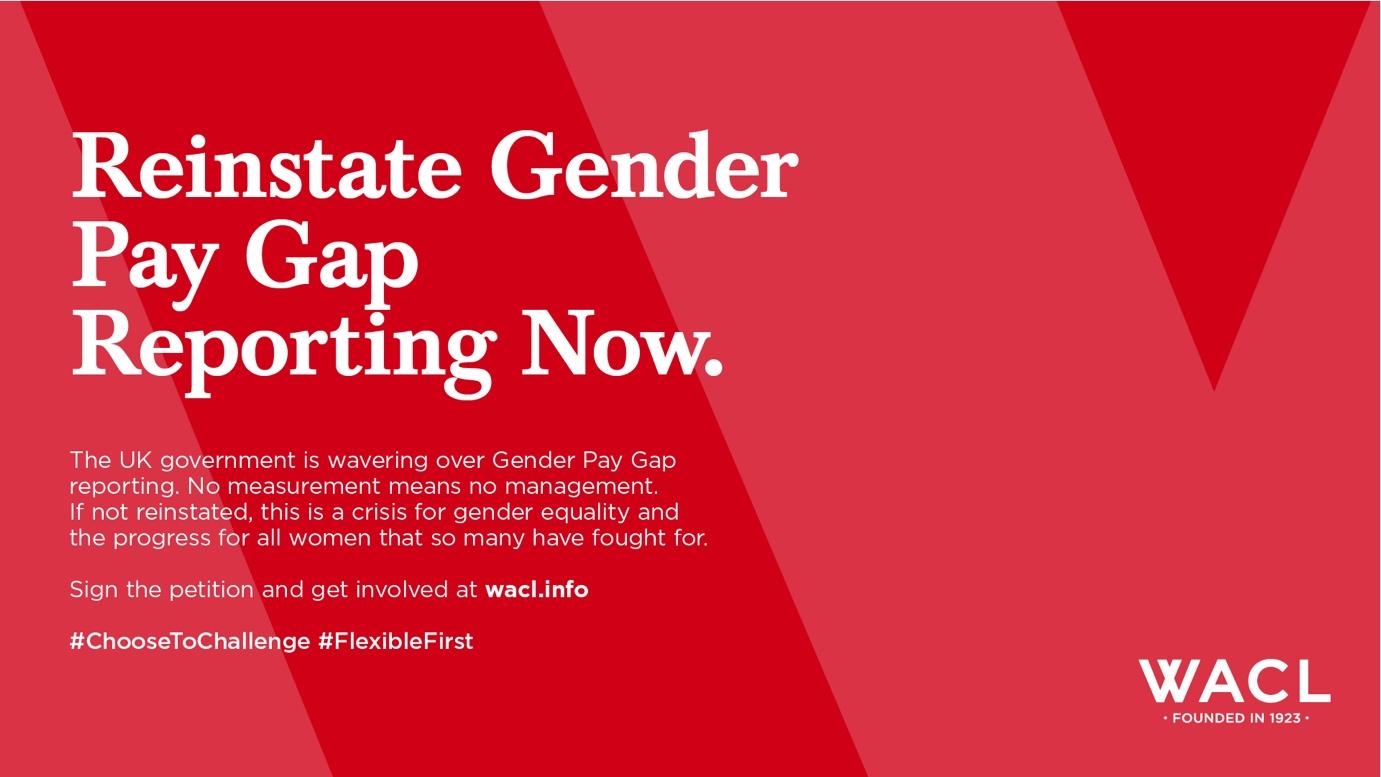 Wacl has launched a campaign calling for a return of mandatory gender pay gap reporting, after the practice was removed last year as a result of the coronavirus pandemic.

Jackie Stevenson, president of Wacl, has created an online petition addressed to Elizabeth Truss, minister for women and equalities, in which she says that the club is “hugely concerned about the negative impact on working women in the UK not reinstating mandatory GPG reporting will have” as the pandemic continues.

She continues: “We acknowledge the current pressure on many businesses brought about by Covid-19, but shelving mandatory GPG reporting will not alleviate that pressure." 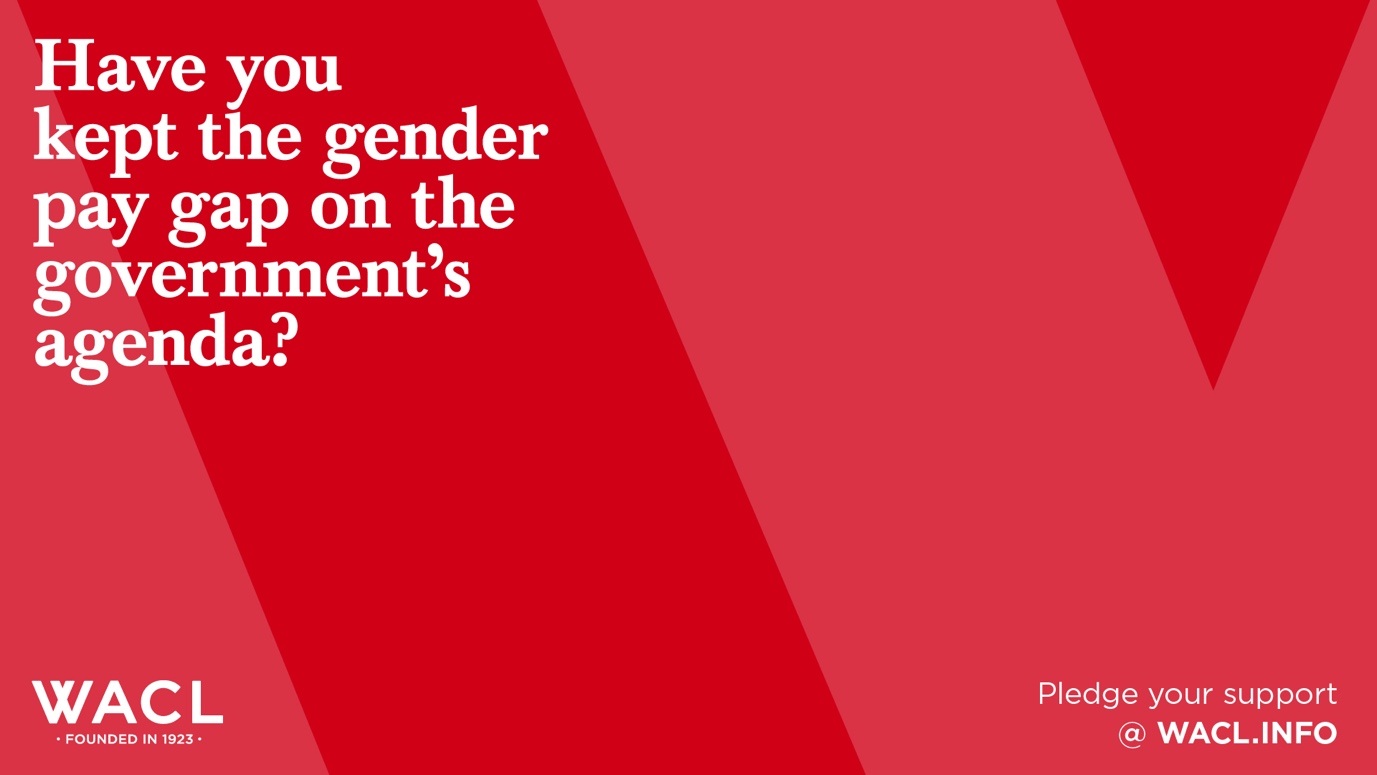 Stevenson cited research by McKinsey suggested that tackling gender inequality in the workforce could result in an estimated £150bn benefit to UK GDP – if gender equality in the workplace was performing at its best across every region.

The Wacl president added: “As the government prepares its plans to re-open the economy and build back better, achieving gender balance throughout organisations must be front of mind.

“Decades of work to close the gender pay gap is at stake if this flagship report is shelved.”

Gender pay gap reporting was first introduced in 2017, but the government has not committed to reinstating it this year in spite of the pandemic’s disproportionate effect on women.

The most recent IPA Census, which was conducted in 2019, revealed a gender pay gap of 24.4% in favour of men in agencies. 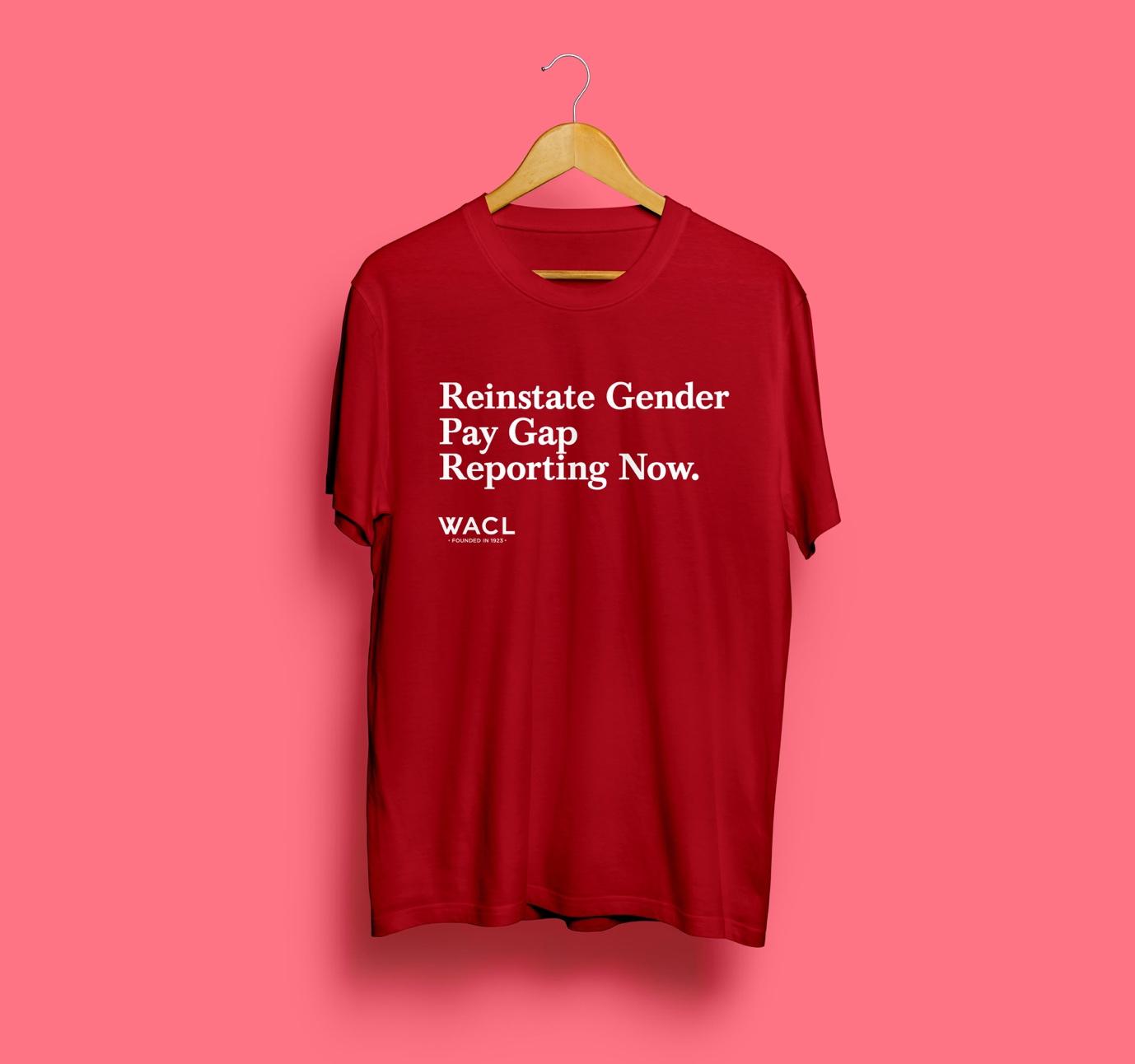 The petition (which has 223 signatories at the time of writing) comes alongside outdoor and digital activity, as well as T-shirts and a Zoom background, which outline the importance of pay gap reporting.

While one poster reads “Ask me why reinstating gender pay gap reporting matters”, another asks “Have you kept the gender pay gap on the government’s agenda?”

In a bid to hedge these effects, Wacl launched its “Flexible first” campaign last November (supported by Campaign) to increase company longevity for women across the industry. 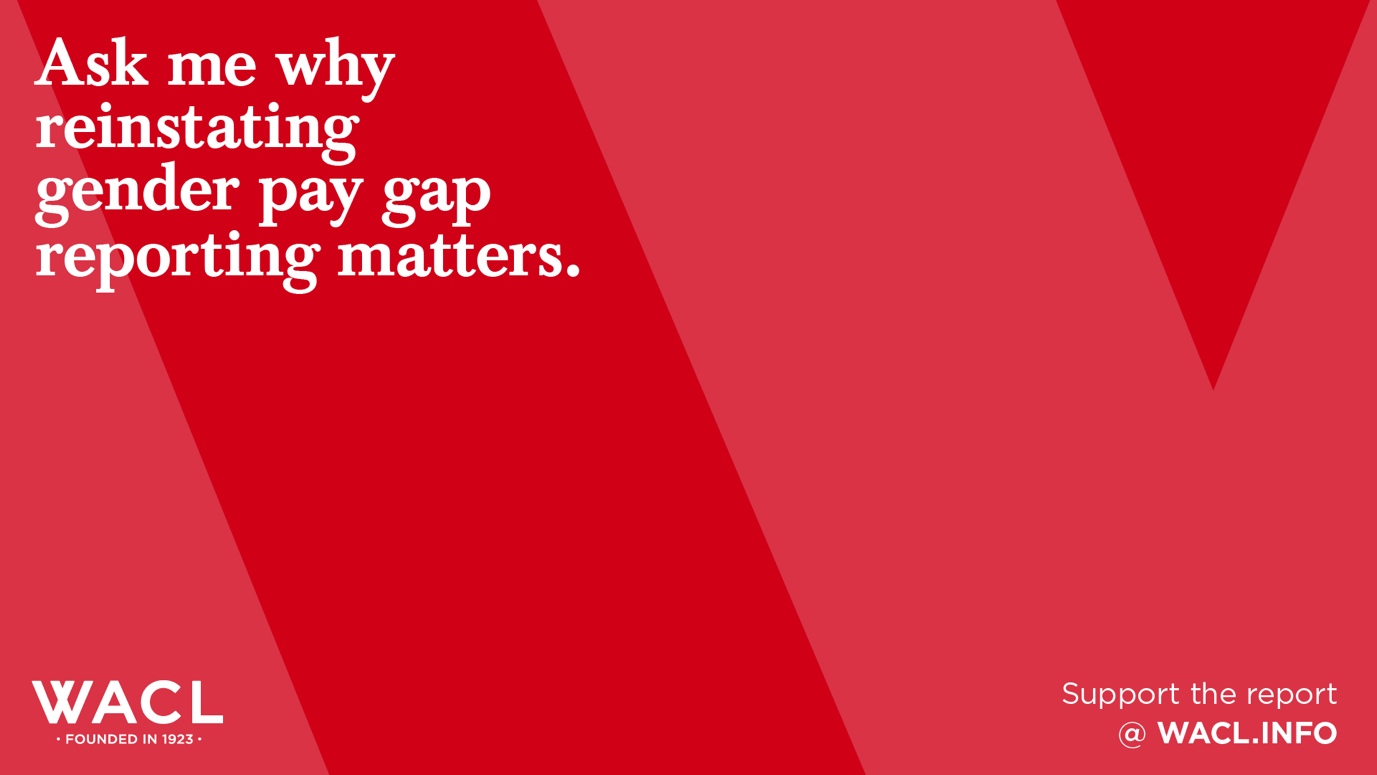 The club is also campaigning for mandatory ethnicity and disability pay gap reporting, in keeping with the Equality and Human Rights Commission’s view that “pay gaps reflect broader inequalities in society and tackling them is an important way to achieve a fairer society”.

#PassItOn: Lead with generosity and balance give and take

Men need to find their voice in the gender-equality conversation

What IWD's #EachforEqual mission means in 2020

Why everyone should have an equal opportunity to shine