Deadline has been extended to October.

The government has reinstated gender pay gap reporting for companies this year, with a deadline extension to 4 October.

Reporting was suspended in 2020 as a result of the pandemic. The Equality and Human Rights Commission has encouraged companies to report by the original deadline of 4 April if possible, but added that enforcement action will not be taken until October.

Meanwhile, the EHRC has also committed to reporting ethnicity and disability pay gaps as soon as possible.

The announcement from the government follows a campaign led by Wacl, along with the Chartered Management Institute and the Fawcett Society.

A petition calling for companies to be held accountable for reporting the gender pay gap and their strategy on how it would be closed has gained more than 2,000 signatures so far.

It was accompanied by outdoor and digital activity, as well as T-shirts and Zoom backgrounds. 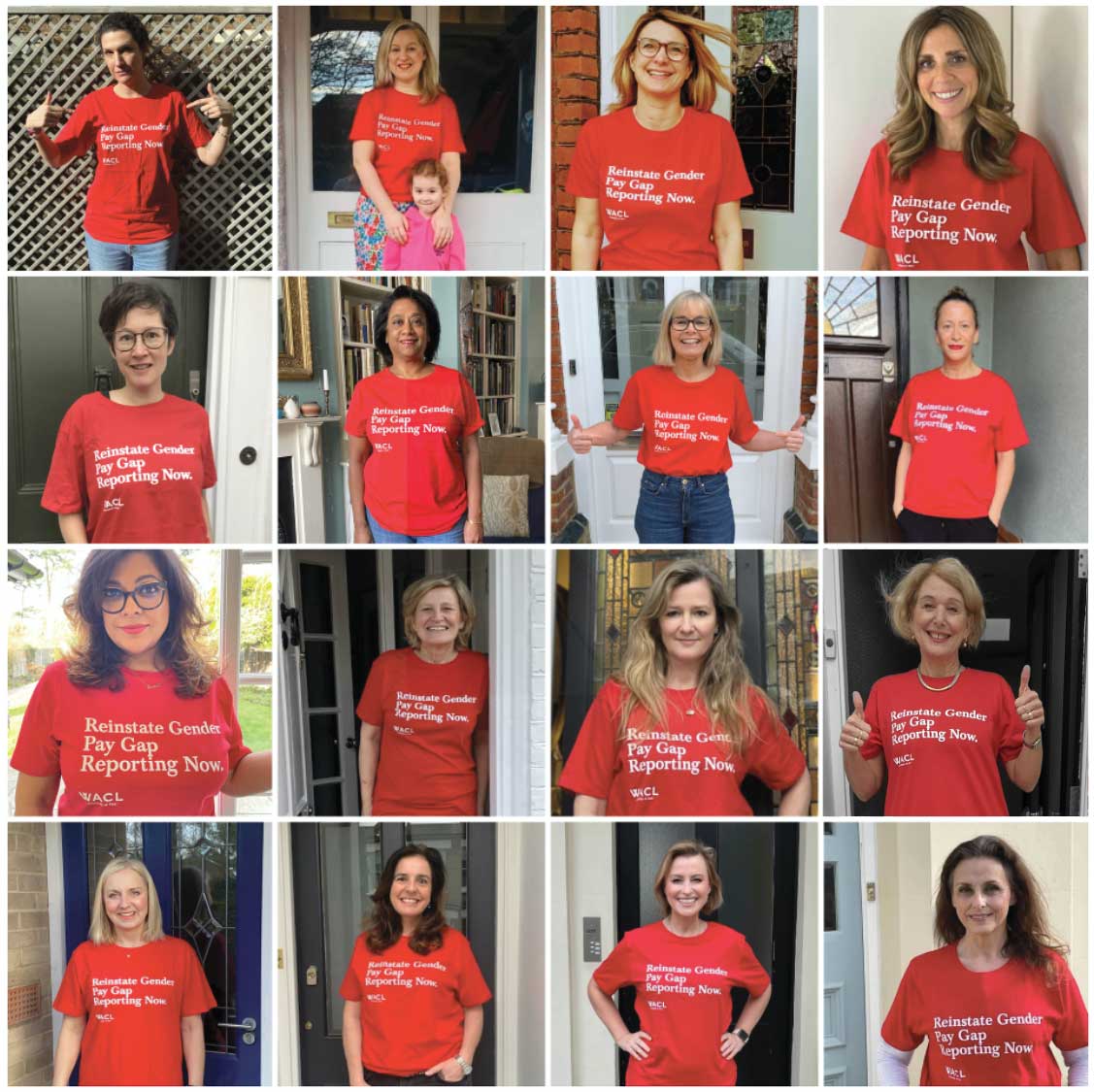 Jackie Stevenson, Wacl’s president and founding partner and chief executive of The Brooklyn Brothers, said: “We’re delighted by the EHRC news that mandatory GPG reporting will be reinstated and we look forward to no further delay and the good news that ethnicity and disability pay gap reports will be coming next.

“Diversity is good for business and must be more front of mind as the economy opens up and we build back better.”

On International Women’s Day on 8 March, Wacl will host an event detailing the benefits of reporting the gender pay gap for businesses and society generally.

Campaign has asked 100 agencies for their gender and ethnicity pay gaps as part of the 2021 School Reports, which will be published in April.