'Pulled Pork in a Sticky BBQ Sauce' has been unveiled as the winner of Walkers' 2014 'Do us a Flavour' competition.

The campaign, which kicked off in January, encouraged the public to submit entries for a brand new, limited edition flavour. 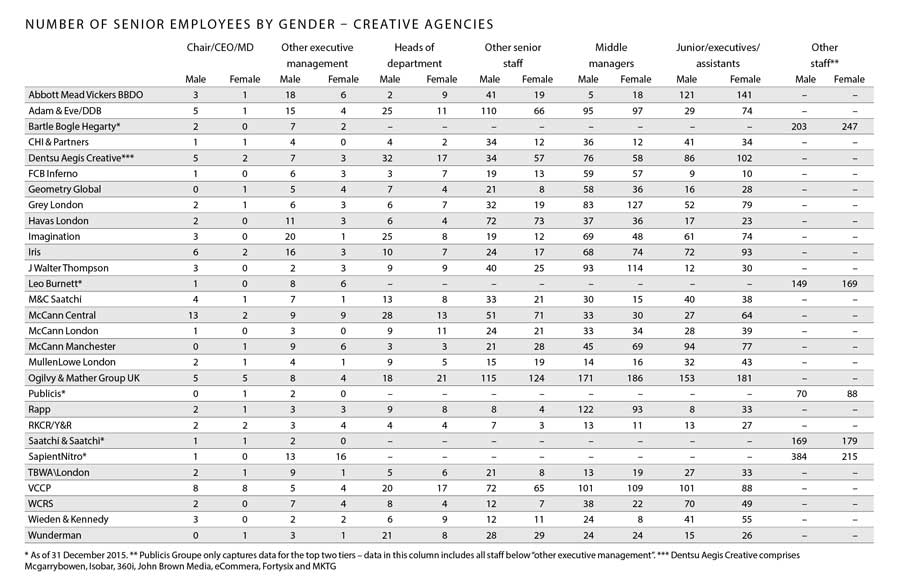 Walkers said the limited edition flavour would be on sale for the next few weeks.

Last month, Walkers transformed a London bus stop into a tweet-activated vending machine in a bid to publicise the campaign. The vending machine featured a virtual Lineker inside, doling out crisps to passers by.

Earlier this month, McDonald's also tapped into the trend of 'crowd sourced' flavours, launching a TV and digital ad for its 'My Burger' campaign. As part of the activity, the public created five new limited edition burger flavours that are on sale now at selected restaurants.

Is #WakeUpCall the tipping point for the social-media fundraiser?