Walkers' senior marketing director Fernando Kahane has shed more light on how PepsiCo is planning to transition the brand’s advertising out of the Gary Lineker era.

Kahane told Campaign that it was time to “evolve” Lineker’s role in its campaigns from being “the idea” and “the story” to being an “ambassador”.

He admitted that the public has “definitely noticed” that Lineker is missing in its new “When life gives you potatoes … make crisps” work by VCCP (whose strategy director Michael Lee joined Kahane for this interview). 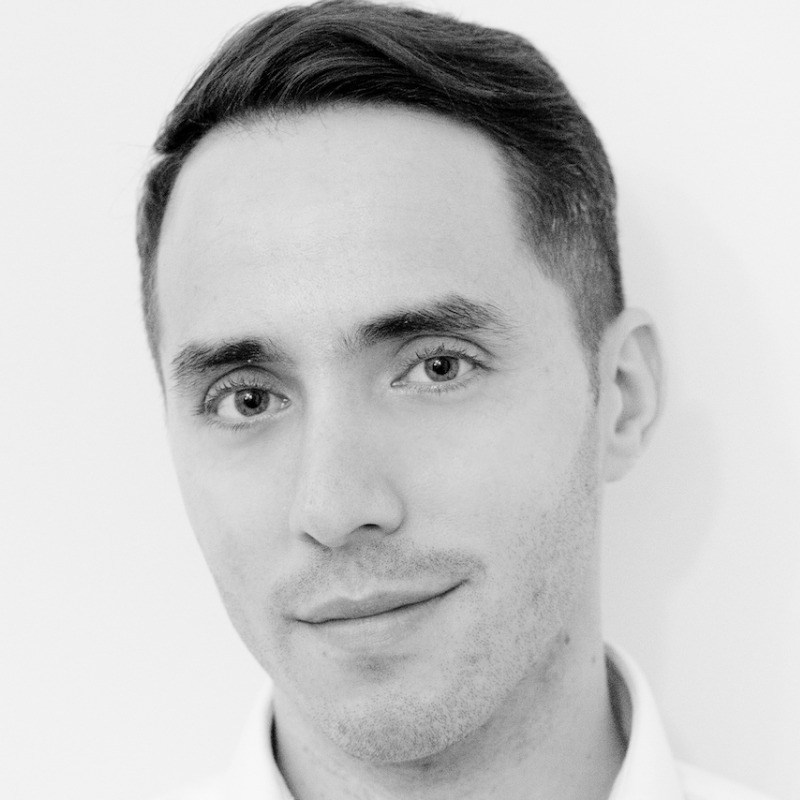 “Gary has been part of the brand for 25 years … but we need to move away from Gary being the idea to Gary being an ambassador,” Kahane (pictured right) said, confirming a report that Lineker has been contracted to the brand until 2023.

“We believe that, being a loved British brand, we need to represent everyone and make sure that our ads make people see themselves in it.”

The casting variety of the latest campaign reflects the desire PepsiCo expressed when it parted company with Abbott Mead Vickers BBDO last year to have a “fresh perspective to help us remain relevant in modern Britain”.

Judging by Kahane’s comments now, the change of agency was also an opportunity to examine Walkers’ brand purpose.

“The whole purpose journey that we have been on and now we are landing is about how we can bring vibes of levity and positivity through humour. Humour is a very important part of Walkers’ DNA.

“When we started to work with VCCP we reached the conclusion that humour can be more than just funny, humour can be purposeful. It's a very British trait, how we can use humour to help us cope with anything life throws our way.”

This focus on the brand’s social purpose will be reflected in a campaign that will address the subject of mental wellbeing later this year, building on Walkers’ new partnership with Comic Relief.

But such concerns do not mean that PepsiCo has stopped trying to sell more crisps, as even a cursory look at the new "CrispIN or CrispOUT" campaign proves. Kahane talked up how much research has gone into the work, which is nakedly aimed at getting the idea of crisp sandwiches for lunch into people’s heads.

He also disclosed that the MAX sub-brand registered double-digit growth last quarter, helped by a flavour tie-up with KFC and Lineker’s appearance as the chicken purveyor’s brand mascot Colonel Sanders.

That tie-up was inspired by Walkers wanting to “tap into culture” and link up with a brand that shared a similar positioning to MAX, according to Kahane. Asked what the closest brand culturally to the main Walkers brand was, he said: “Good question. I think British brands that have this tone of voice, that don't take themselves too seriously, include for example Marmite.”

Kahane’s agency partner Lee also had a view on Walkers’ link with humour and culture, observing that “it's a very powerful thing to be a brand that's able to be consistently funny”.

“People recognise that Walkers is a funny brand and a fabric-of-the-nation brand. In its advertising and its product innovation it's very good at capturing the idiosyncrasies of British culture, what we find funny and what we like.”

“We're not trying to contrive something that isn't already there. In our research groups people could not stop discussing and disagreeing about crisp sandwiches, there were these constant arguments, it was as if we were doing a Brexit debate people were so passionate.

“It's an existing conversation, it's not like that toilet paper brand a few years ago that did 'scrunch or fold'. You can't stop talking about crisp in and crisp out, it's very British.”